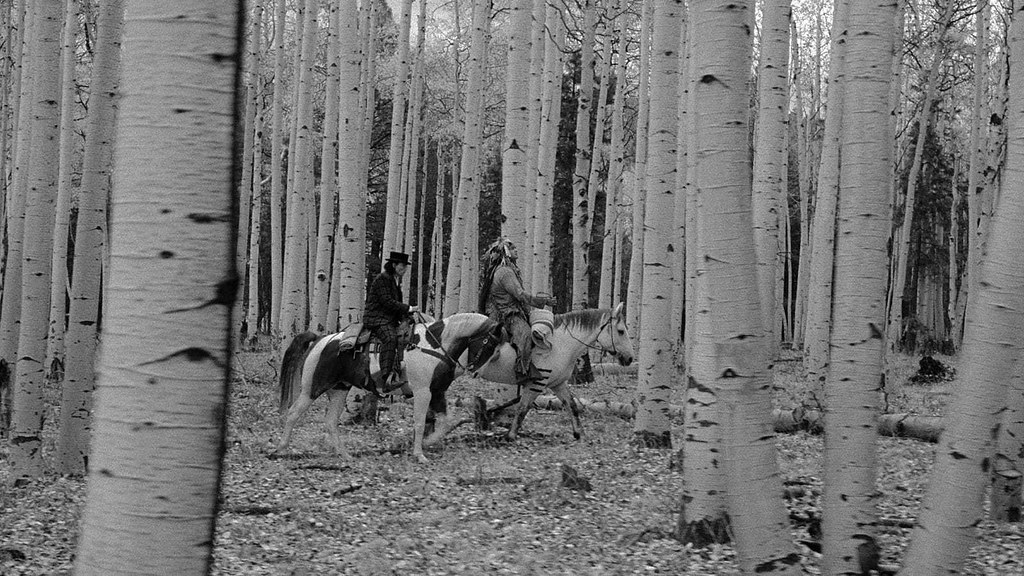 I remember seeing this as an undergrad when I worked at a movie theater and for some reason that escapes me, didn't like the film much. My teacher at MassArt Mark Lapore came to the theater to see the film and after asked me if I had seen it. I said I had but didn't dig it much and he looked at me like I was crazy and said I should see it again (in a more polite way, as he was a polite fellow). I did and realized my first opinion was rubbish. Anything Mark recommended to me I would take seriously, he had great taste and a beautifully humble way of talking about film, literature, and music. I told him I didn't like Nirvana and he again said I was crazy, that the guy was a serious artist. Again I went back and gave it another shot. Another big one was when he mentioned I should check out the Alan Clarke retrospective at the MFA and I was just blown away by the work (still am!). Over the years I got to know Mark fairly well, one year (around 96') the two of us drove up to NYC together and hung out with a bunch of his friends, I was honored he asked me along. We went to a bunch of his favorite record stores, saw an Olivier Assayas retrospective together (Cold Water!), checked out some bookstores and got pizza. I would learn so much about music, film and books in general from short periods being around him. I sure miss the guy.
In terms of this film, it had been a few years since I had seen it. Spent the morning listening to the Neil Young soundtrack on vinyl and my wife and I decided to watch the blu-ray. I forgot that some of my truly most loved actors are guest in it, like Billy Bob Thornton, Jared Harris, John Hurt, Alfred Molina, Lance Henriksen (from The Terminator), and Bob Mitchum. I idea that Depp is somehow Bill Blake without knowing it is very intriguing.  His transformation from pencil pusher to gunslinger is lovely to watch. Gary Farmer as Nobody is one of Jarmusch's best characters, he reminded me quite a bit of the Japanese poet played by Masatoshi Nagase at the end of Paterson. Image used reminded me a lot of Tarkovsky's film Ivan's Childhood.

This show was not bad, was expecting it to be unwatchable but I got into it fast and it was pretty consistent throughout which is rare with television. Includes a real nice performance from Bunk (Wendell Pierce) from The Wire. 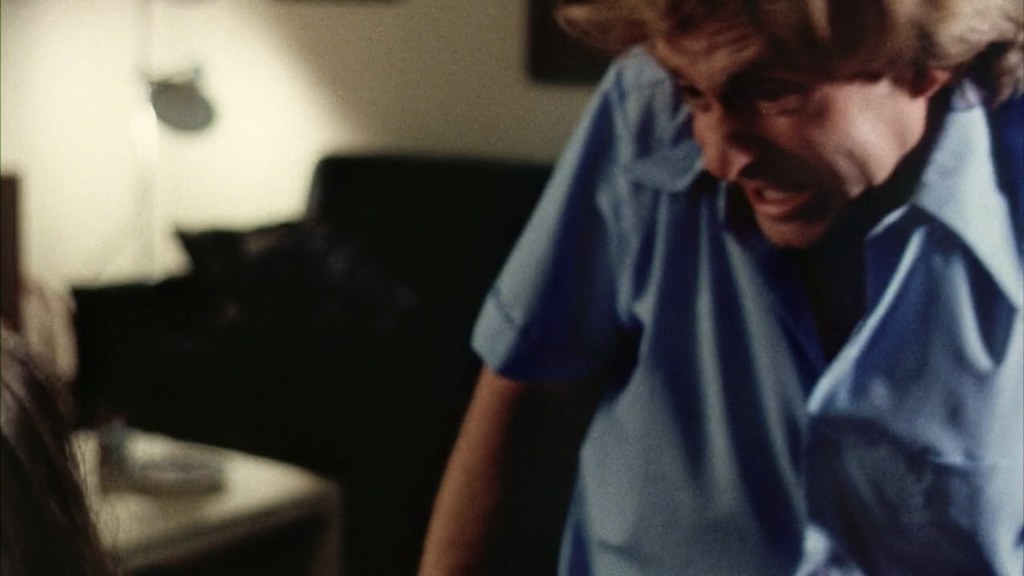 David Cronenberg - Shivers / They Came From Within - 1975

I use to watch this film about once a year. Hadn't watched it though in about 8 years or so. Had a hankering to after watching Scanners the other day. I always think of the movie as They Came From Within which was the US title when released. Truly fucked up, funny, sexy and horrific film, always a pleasure to watch. Interesting that it came out the same year as JB Ballard's High-Rise, who had written Crash in 1973 and Concrete Island in 1974. The works all share some themes and have a similar ambiance.

9.4.2018 (more specifically the last week or so)
David Simon & Ed Burns - The Wire season three episode one through eight - 2002-2008
My Wire Rewatch session. Maybe the third time seeing this season. A little more consistently solid than the second season. Great characters emerging and ones that keep it trucking. 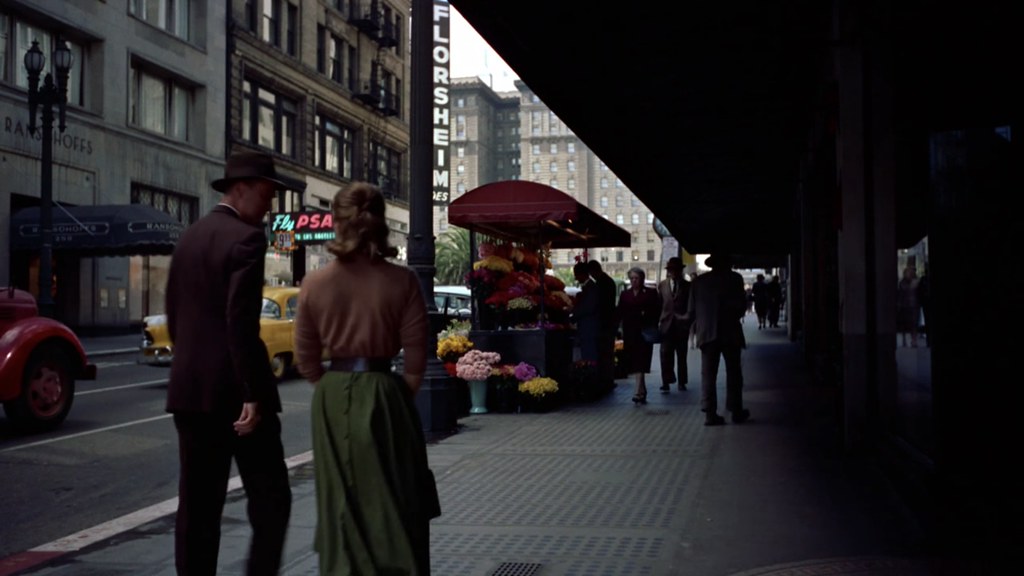 One of the reasons I moved to San Francisky in my youth was from being so obsessed with Vertigo, especially the utterly unique ambiance of the film (the street scene image above gives a sense of the ambiance). California (northern) was just so bloody different from what I was use to in New England. The light there specifically... not just in San Francisco but also Marin and The Peninsula (even more so). This is one of those rare films I give a 10/10, it is pretty much perfect. 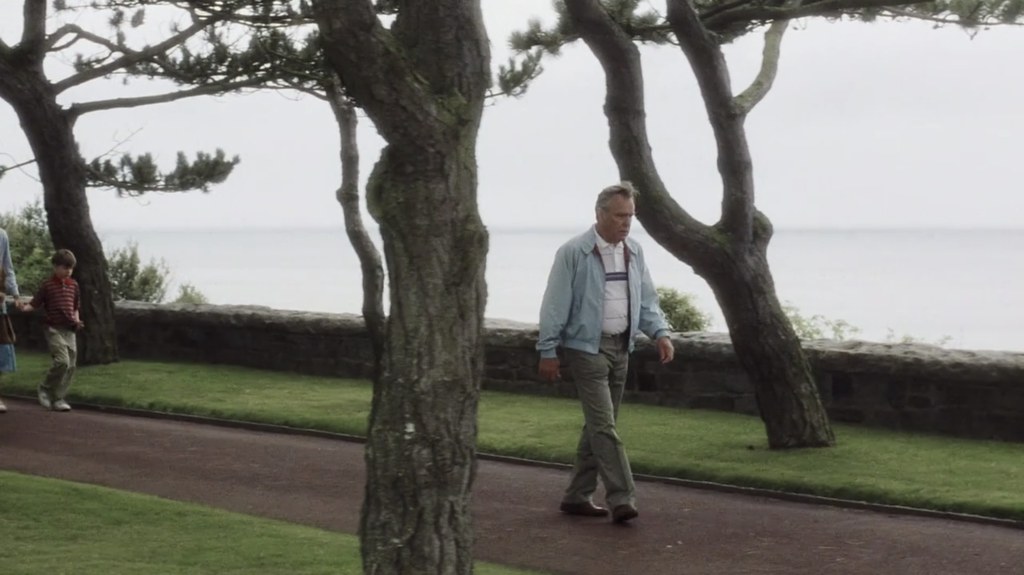 Watched this film a few times when it came out, was attracted to the battle sequences firstly, which are really wonderfully done. A lot of good cast members too... especially strong performances from Tom Hanks and Tom Sizemore. I remember the beginning and ending sequences with the old Ryan being extremely problematic, as well as the injured soldiers calling for their mothers. On this recent viewing, these two sections are just so bloody stupid I was embarrassed to be watching. The one interesting thing is he walks a bit like he has had a few drinks which I imagine he needed with that god awful outfit we all must endure, and the "They Live" family.  I at least feel happy that the old guy could get in a few drinks to kill some of the pain of the modern day. One of those films that kind of makes a strong statement on how the old days were really something and modern times are just a bunch of people wearing golf attire driving from one parking lot to another.  Surely a film to enjoy. 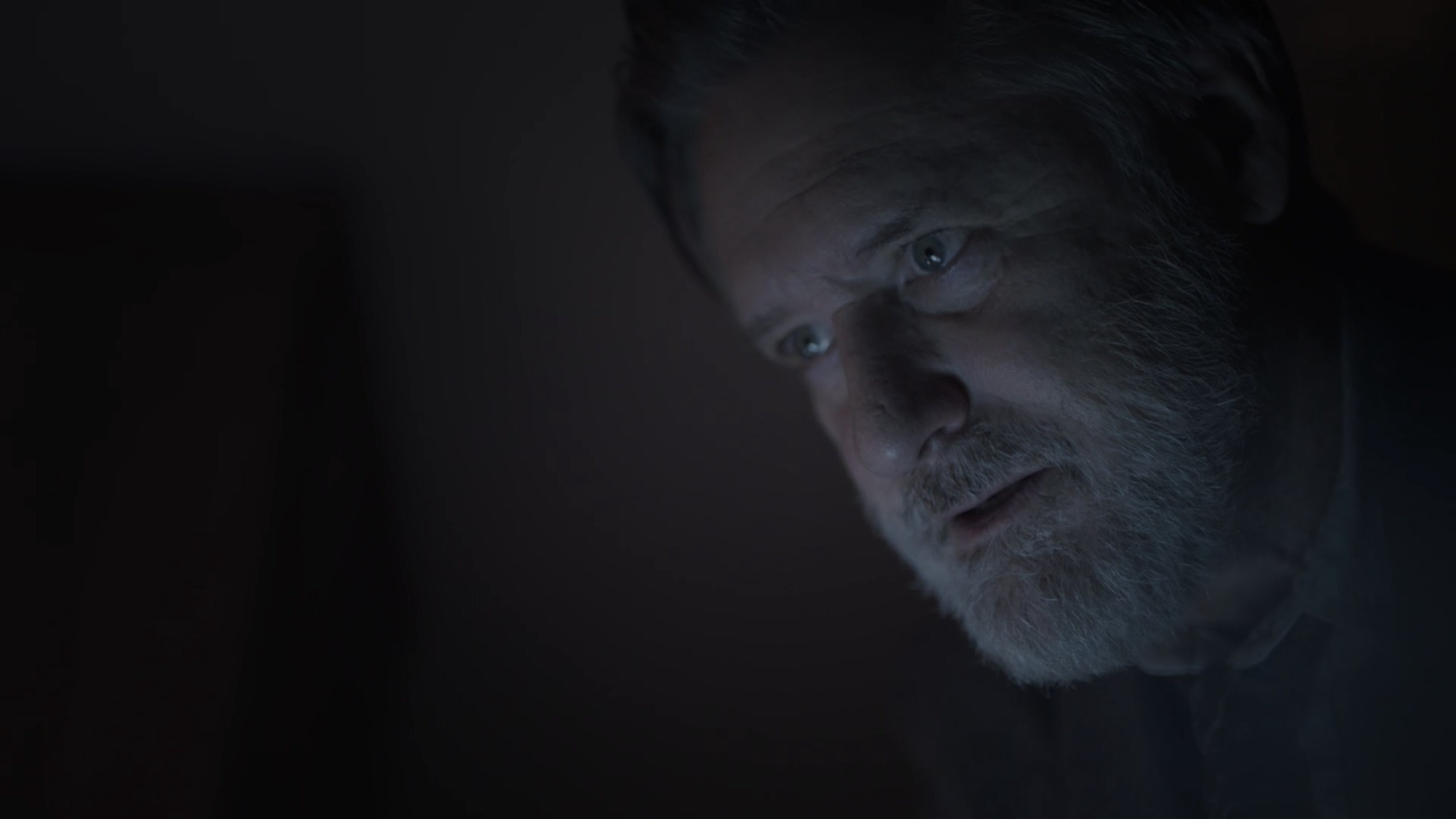 My favorite MI so far is the most recent. This and number 3 pretty good as well, lags a little though here and there.
Posted by the art of memory at 12:25 PM

Funny,i know a lot of people that dismiss Dead Man cause its a ''film hipster'' film, or cause Depp is in it.I usually tell them to give it a second chance cause it really is a unique film.The first time i saw it was a gloomy afternoon at a friends house back in the late 90s.I remember that as it progressed the effect on both of us was very fevered dream like and by the end we both felt like we were in a semi catatonic state being hard pressed to fully understand or explain how or what we thought of the film.That alone i find to be a signifier that there is something very worthwhile there as its rare to walk away with such an effect.Another movie that left me in such a state was Walkabout by Nicolas Roeg,albeit when i saw it for the first time in a theatre it was much more than a catatonic state and more like a dissociative state in reverse where upon leaving the theatre ''real life'' and my immediate surroundings felt alien/foreign for a couple of hours.It was as if the film was true reality and the world i was living in was a fake.I was suppose to meet a friend at a man or Astro man but after paying to get in i walked out a few minutes later feeling completely alienated and went home spending the rest of the night laying in bed thinking about the fallen state of mankind in relation to nature.Needless to say it F upped my head for a little while.High art if there ever was...
I too have the ost on vinyl as well and it is by itself really musically rich.The organ piece is a favorite as well a Depp reciting Blake.A timeless album that i think has inspired many other musicians.I don't remember where i heard/read how Neil young approached composing it but i think he just sat in front of a screen/screens watching visuals of the film and just freely played whatever came to him.Seems like the most usefull way to compose for movies yet i rarely hear that others do that.Also i think the ost was a barter for Jarmusch doing Year of the Horse if i remember correctly.Such types of collaboration seem to be rare most likely cause money fuels most creative projects but with more people doing things from a diy approach i hope this will change.

Also re Vertigo-
Greg Anderson of Sunn O))) at 3:18 talks about the Vertigo ost by Bernard Herrmann.
He also mentions the Taxi Driver ost which was one of my favorite recordings to listen to in high school.
https://www.youtube.com/watch?v=vx_5wGulwro

The Anderson dude has good taste. I wish more of the Aomeba viddys were better. they have kind of started getting more run of the mill people there. that LA store is unreal.
I have heard some anti Jarmusch and Dead Man talk, I really like most of his films. Paterson was really great I thought, rewatched a bunch of older ones this year and they are all really something. Kind of similar to Aki Kaurismaki films. The soundtrack is just out of this world isn’t it!!! definitely see the Walkabout connection