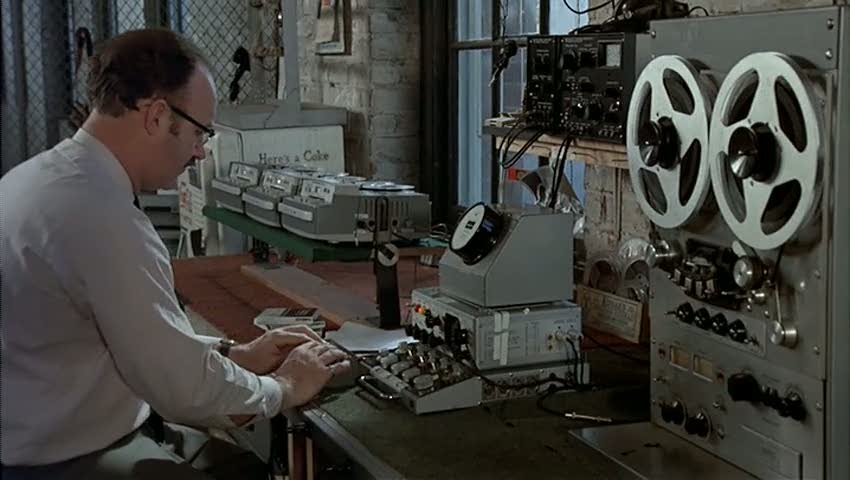 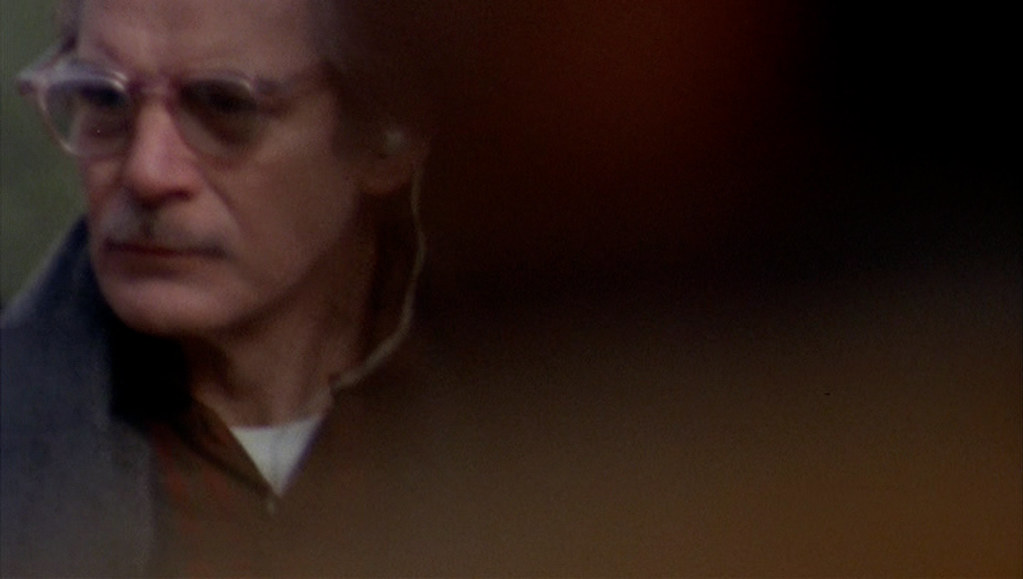 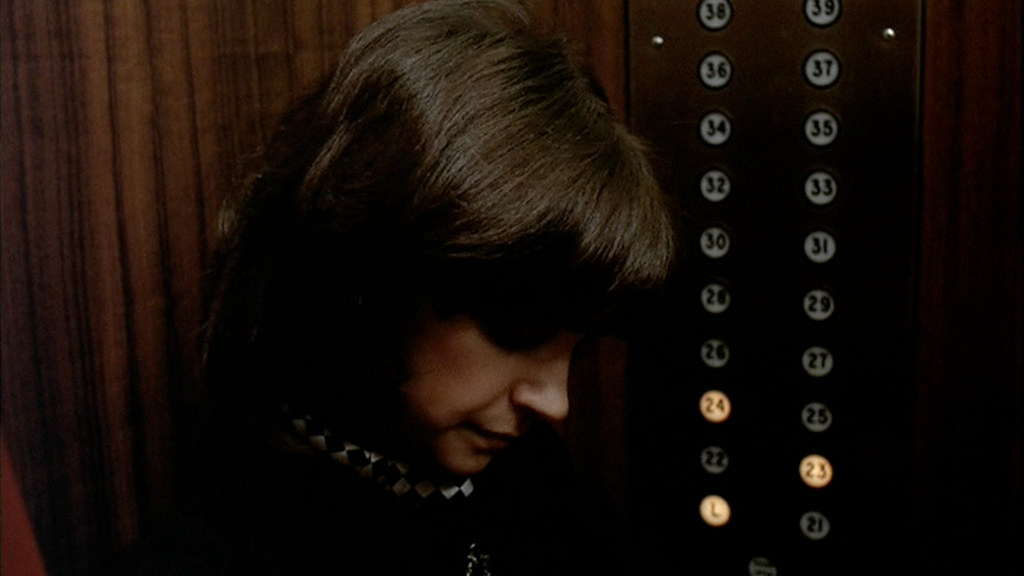 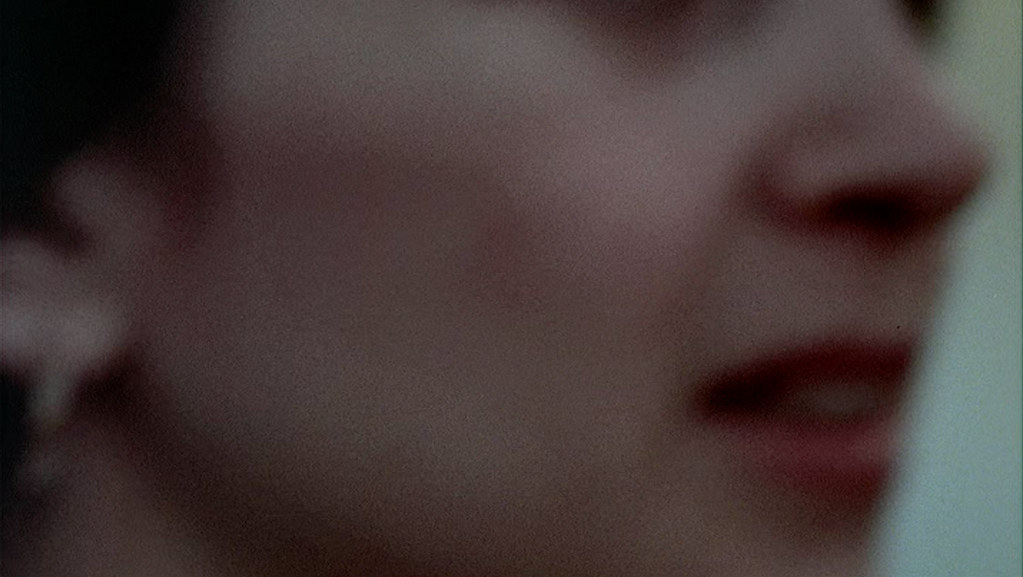 the radio mikes we had back then were not that good, and they picked up miscellaneous static and the microwave transmissions that swamp a city like san francisco. that meant that the actual soundtrack we were getting at the time of filming was about as imperfect as the track that harry himself records in union square! everything would be fine, and then suddenly there'd be the sweep of a microwave pulse across the track. you'd hear distortion and some garbled tonality that would obliterate everything else.
i used some of that noise in the finished film; as noise, it's very good.


from the conversations: walter murch and the art of editing
(michael ondaatje) - knopf - 2002

other films with walter murch on sound: