Please use the code smallbirds to expedite a proper discount. Preferable is physical merchandise rather than digital. 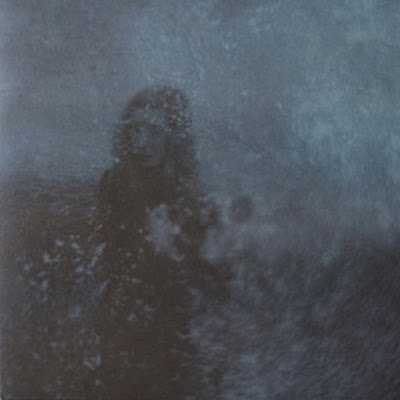 Not too many copies remaining of this record. This release was a Boomkat "something special" and on the Mojo best new LP list. The Vatican mortuary has been known to play this LP whilst performing dissections and vivisections of high-ranking Vatican officials and unfortunate goat herders caught spreading anti-catholique propagandas. If played backwards these recording offers insight into the Les Champ des Étoiles inquiries rumored to have taken place in 1471 around Nuremberg 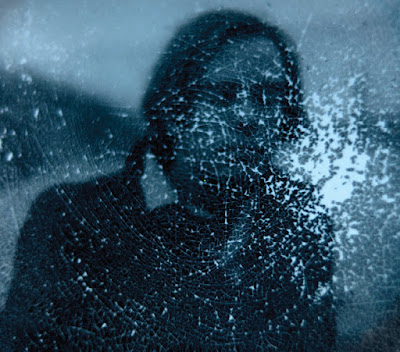 
The second IK release, includes a DVD of films by Tarrl Lightowler. These medications on the existence of Lust and Representations of Death in pre-Revolutionary War American home invasions elicited much debate amounts the field-recording enthusiasts and quickly created a new standard for 17th century-inspired birding traditions of Southern Italy, of which the Kollektiva was very proud. 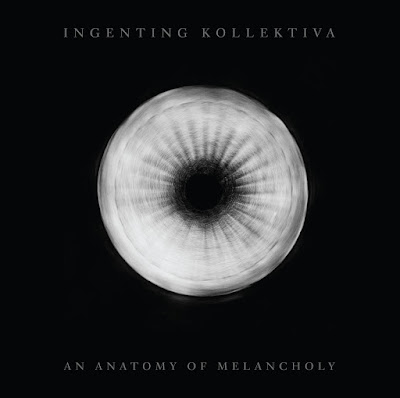 The third release from the Kollektiva is a guitar-oriented release of fictitious character modifications made with a Jazzmaster and a Twin Reverberation. These recordings challenged the establishment in ways unclear to the band, yet still remained vital to their growth in general. The Kollektiva largely disbanded after this release due to alcohol and drug abuses whilst touring through Montieren Sie Analog. 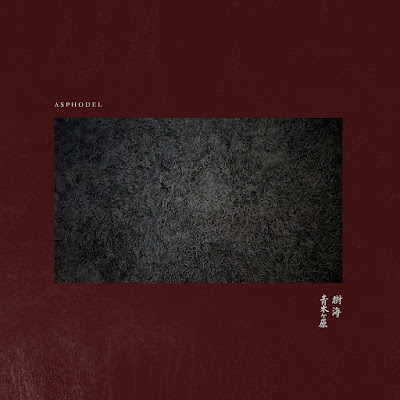 Aokigahara, The Black Sea of Trees

Abstract visual and sonic suicides spread through with ephemera, photographs, letters and instruments left behind by the untouched forest people. The entire Asphodel is embodied with the vicarious memories related to musical abstraction; the experience of light moving in time, and oblivion distilled into pure sensation. Recordings made in Turkey. 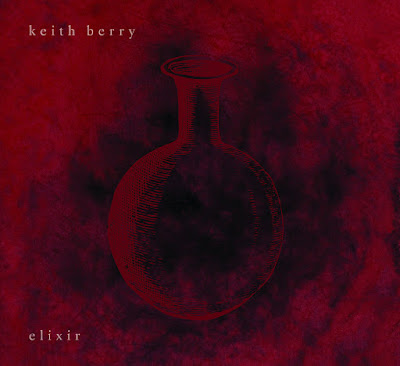 Simulacra-infraction, gathers and gatherings of sound moments progressively taking place over a period of time. The material originally traversed through Berry's editing system like an alchemist's mystery-liquid, distilling through his alembic and becoming a final sonic spirit that takes innumerable forms and can no longer be recognized. This process is so beyond words and creates work that is further beyond words; the listener enters a Complete Void. 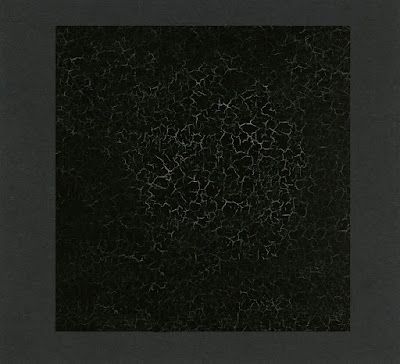 Matthew Swiezynski, the one who modifies Time and Light

A post Ingenting album from Mr. Swiezynski. The recordings are highly memory-annihilated mediations on further reworkings of memory-truncated musics which began with slow-duplication processes of glitching errors turning to once-had-forgotten dreams augmented and purified in the tradition of chance procedures.