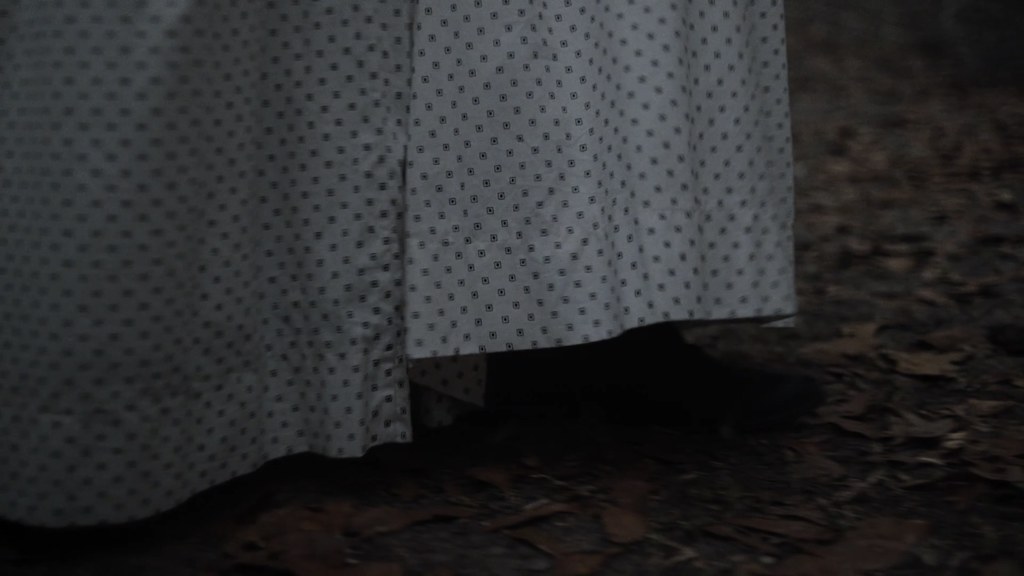 Shot in 35mm by Philippe Le Sourd, using natural light and candle light, this film is visually superb. This viewer is normally not engaged with Sofia Coppola's work, but this one is worth seeing. The soundtrack by Phoenix and sound design by Richard Beggs (distant canon fire) contribute much to the lush ambiance of the film. Music reminds me very much of the old Kranky scene, Stars of the Lid and friends, possibly doesn't add much musically to the Kranky history, but works really well here as it is subtle and in a way not expected for a film like this. I bet 99% of the people seeing this film never heard of Kranky which of course (if true) is a shame. The music issued by that label, especially back in the good old days, was truly sublime and reverberates through much of of the ambiance and soundtracks today.

Stars Jeffrey Wright, who really lit up the screen with Basquiat, Broken Flowers, Casino Royale, Quantum of Solace, Only Lovers Left Alive and a bunch of other films. I am pretty sure I saw him walking down the street recently in Fort Greene. He is one of my favorite actors, and just wonderful in this, I am not sure of the quality of the film but it is decent. All round a good cast, the story is just not very interesting in its details. 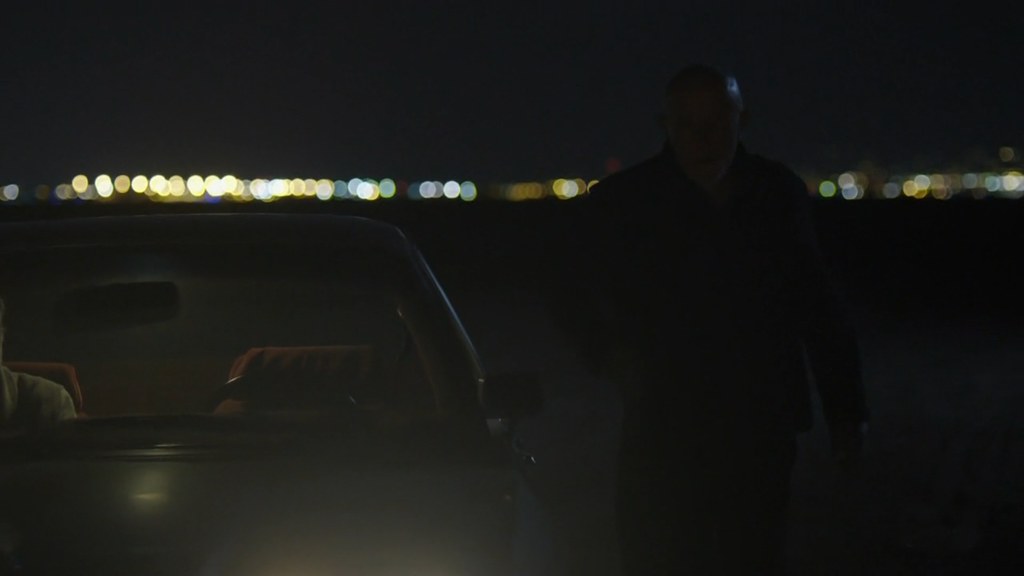 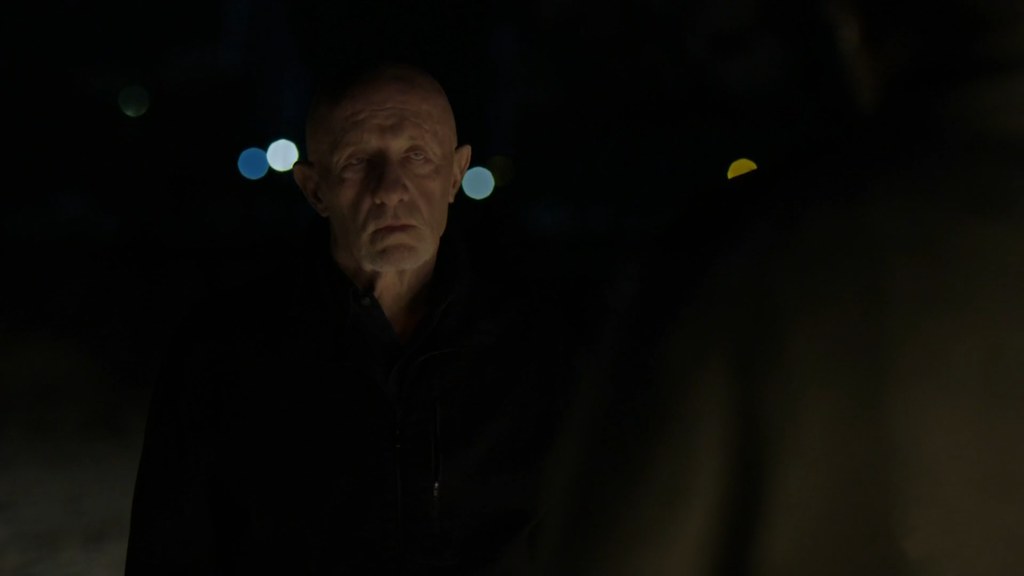 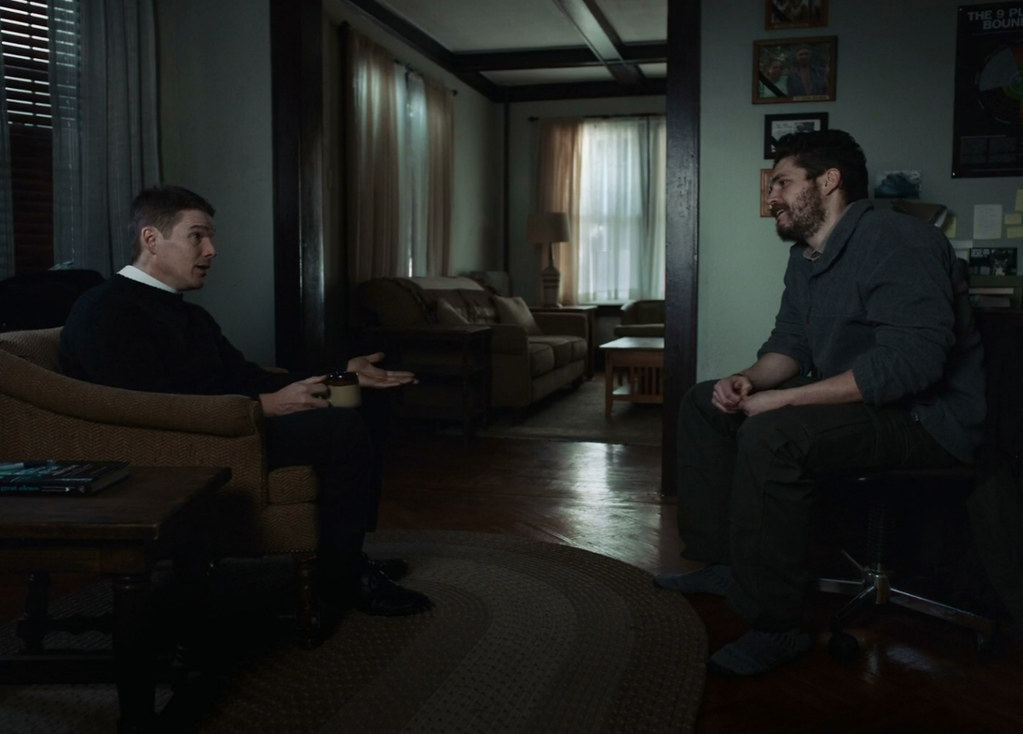 Watched this twice last night, second time with commentary. A very informative talk with Mr. Schrader, he discusses the limitations he gave the film; like 1.33 ratio, the near black and white pallet, no over the shoulder shots, and the lack of camera movement. A few times he breaks the rules; once with a subtle zoom on Ethan Hawke's face during his first discussion with Philip Ettinger (scene above). This small gesture has a lot of weight, as does that scene. Setting up these rules and then breaking them is very poetic in my eyes, as is much of Tollen's day to day life and his writing which is poetic in the vein of The Diary of a Country Priest novel and film. 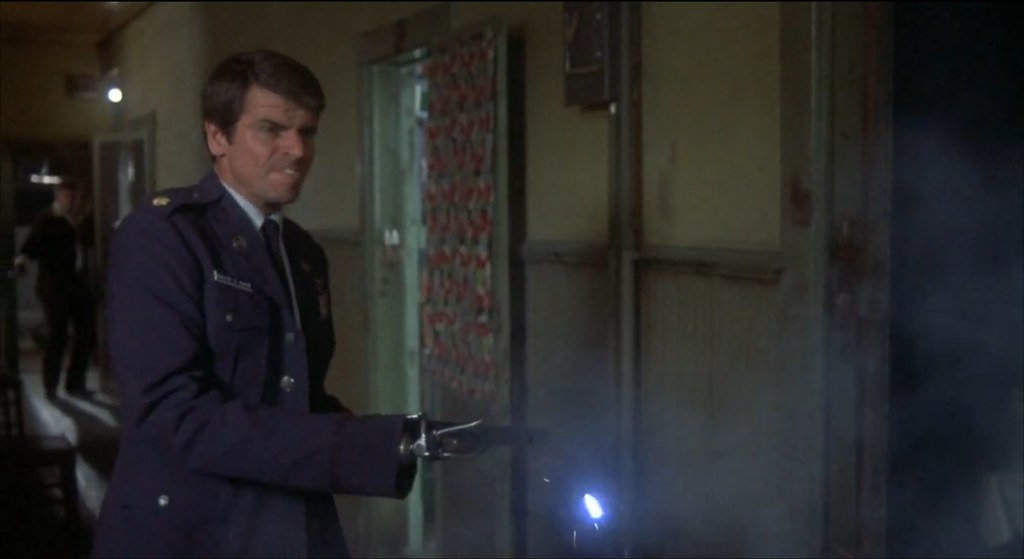 First time seeing this classic seventies film with William Devane, Tommy Lee Jones, Dabney Coleman, and Linda Haynes. Just heavy as hell and a great film.
Posted by the art of memory at 10:16 AM