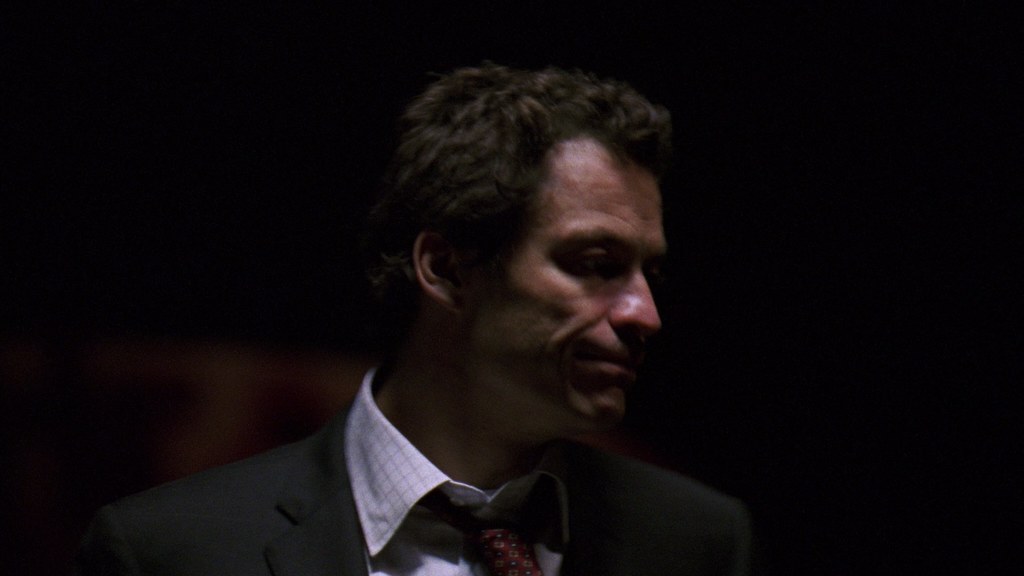 This concludes The Wire rewatch, now I am on to finishing the fine book All the Pieces Matter: The Inside Story of The Wire by Jonathan Abrams to get more insight. I had seen the first couple seasons a couple/few times but these later ones only once, and initially had a bit of trouble with this season because of McNutty's descent into maelstrom. This time, his and Freeman's actions were still a bit hard to comprehend but I was much less critical. The newsroom side story is just so watchable in season five, as is following the failures of Baltimore's new mayor and soon to be governor. An arrogant upstart that can't even walk he is so full of beans, played so well by Aidan Gillen. The end is so perfect in how the totality of story and events are tied to perfectly together. Brilliantly executed. Tried watching the second season of The Deuce and it just so lacks (as does the first season) any of the kind of virtuosity in story telling and filmmaking (or tvmaking) found in The Wire. Partly because of the two stars on would expect?

This film came out the year I left high school but I don't think I saw it for a few years after. Remember being a bit of a film school snob and not liking it for the most part when I did. Second time here as my wife and I are on a bit of a 1990s kick, and it was quite a bit more enjoyable with some age on me. Although it is still hard to take Leo's performance totally seriously.... he gets the job done but without much magic... the magic he from time to time can do now (Revenant). I think the actorshippe from Johnny Depp, Juliette Lewis, and Darlene Cates aged better. Hallström did some serious films; My Life as a Dog, and Cider House Rules (posted last week). Part of why this film attracts me at the moment I believe is the time period, not one for the 80s fetish, the 90s seem quite intriguing at the moment. My wife was pointing out the fashion in the film, mainly Juliette Lewis, a sort of amalgam of different time periods, 20s, hippy, all over the place but all done in a sort of loving way, not the ironic stuff of now a days with the mom jeans and the like.

I have seen this film a bunch of times. Partly love it and partly it irritates the hell out of me. Definitely a well made film, well shot, and has some great business throughout (Dennis Hopper and Christopher Walken!), Gary Oldman pimping, Brad Pitt stoned out and cursing people as they leave the apartment, and the killer Gandolfini. What annoys the shit out of this viewer is the majority of the writing by Tarantino which seems like a dreamy 12 year old penned when imagining how cool he would be if he wasn't a shitbird, and in an intense way: Christian Slater who has to be one of the worst actors. I usually just zone out the in between moments (with Slater) waiting for the next bit of good business when watching this film. Although, as I rewatch True Romance over the years the irritating parts start really effecting the rest of the film. Regardless... it is a good film, just one with some problems, but maybe I am alone with these ideas?

Taken begins the Liam Neeson action film rampage which in a way are one movie, with some good moments and some not as good, kind of a cross between The Wrong Man and a revenge western. This particular Neeson film is pretty good, I think my favorites with him as action hero are this, The Grey, and Non-Stop. One has to accept the beauty of the action and not pay too much attention to story and acting, Neeson is somehow always superb in these films.

Saw this first about 15 years ago or so and didn't have a clear picture in my mind as I do with some other Fincher films. I remember it being a touch of a mind-fuck kind of picture. The story is preposterous but I do like watching Michael Douglas in a sort of North by Northwest type of role... scurrying about a city I lived in for almost 20 years (the City by the Bay), in fact he is mostly in the neighborhood I once worked and remember clearly. Fincher does real good San Francisco films, Zodiac is another example. 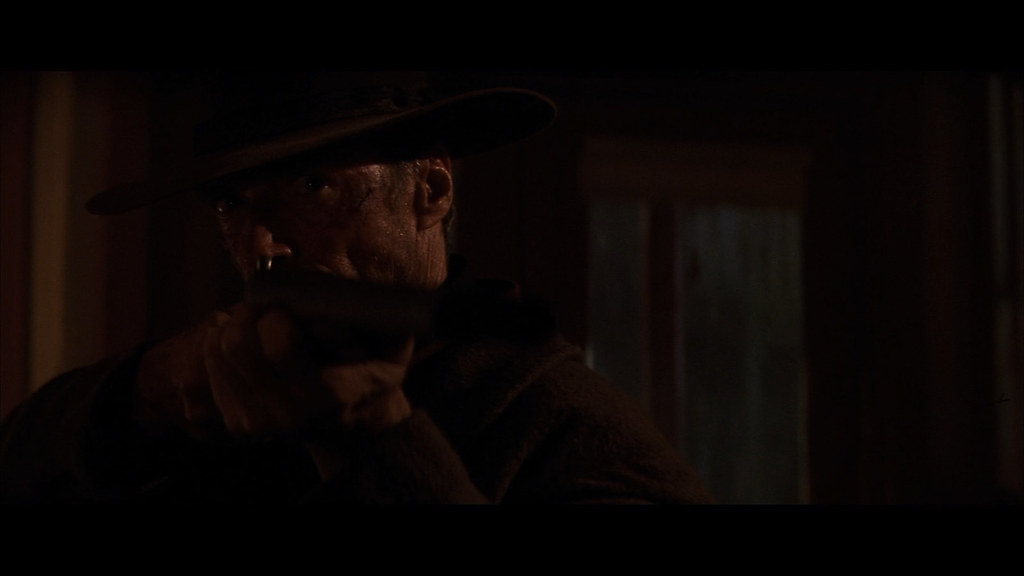 Saw this film in the theater when it came out and purchased it either on VHS or DVD (cannot remember) around three years later when in college and just spent the next five years watching the shit out of it. I have always found myself attracted to many of Eastwood's films, especially when he acts in them, just something the guy has that is what makes certain films so magical. Growing up I remember watching Dirty Harry often and Escape from Alcatraz, and of course Every Which Way but Loose (a first exposure to Ruth Gordon). Seeing the Leone trilogy in college just made me a complete enthusiast of Eastwood and have since then watched most of his films numerous times. He is kind of like Woody Allen in that he just had a stretch of really good ones one after the other, but unlike Allen he continued making heavy films, like the recent Grand Torino.  The cinematographer Jack N. Green just really pulls you in there immediately, not unlike The Searchers beginning with that bloody door shot. Such a lovely film and most of it very very dark. A top 10 kind of western for this viewer, endlessly watchable, and having not seen it in a good 15 years or so not only did the films magic reveal itself in the way that a great film's does, but also the memory of the mentality of this viewer when he was in his late teens and then his early twenties, and found himself muttering "duck I say's" to anybody that thought they were a lot smarter than they actually were. The way memories reveal themselves as one watches an "old friend" is one of the great things about getting a little long in the tooth and rewatching solid movies, partly what these recent posts are about.
Posted by the art of memory at 5:34 PM