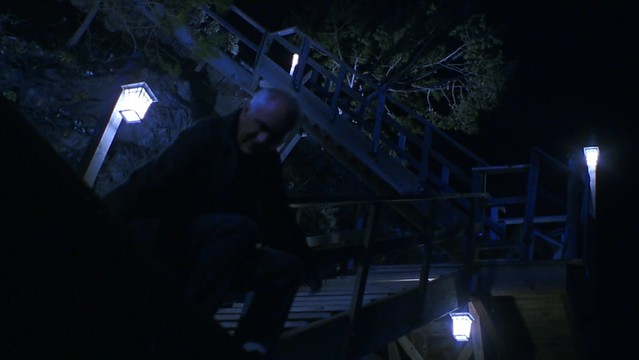 Third viewing. Transitional film from the 90s to the 2000s. Two decades that have a very distinct feel, this film is in the middle somewheres. Structurally the editing is a little heavy handed especially in the beginning, calms a bit as the film goes along. With these attempts to be unique mellowed out, the film would be much stronger, the damn dialogue alone is just wonderful. Terence Stamp and Luis Guzmán excel in fine actorshippe!

1.12.2019 - 1.18.2019
Amy Sherman-Palladino - The Marvelous Mrs. Maisel season one - 2017
Rachel Brosnahan is a lovely actress. The head forward quick talking bit gets to be too much but certainly the series is well put together with some fine actorshippe.

Bo Burnham - Eight Grade - 2018
The actress in this film has some screen magic.

Had not seen this film which is not without interest. Hard to imagine being able to find a parking place with such ease in Venice Beach... the sex scenes lack magic.

Craig Gillespie - I, Tonya - 2017
Second time seeing this. Margot Robbie is stunning here, as are the skating sequences. 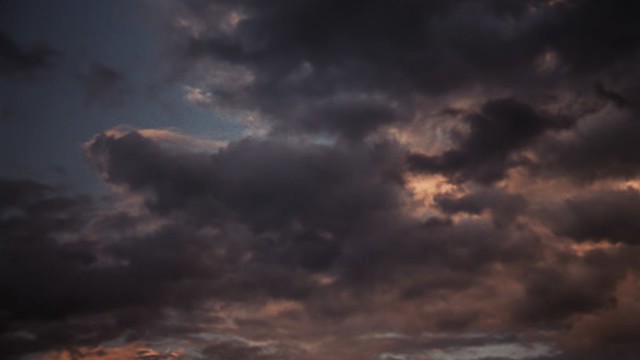 Second time seeing this, don't know the film that intimately but the soundtrack by Bruce Langhorne I have listened to a thousand times, a truly profound piece of music. Always a pleasure to see the late great Warren Oates. Some slightly dated stylistic elements but they are ultimately pleasant to look at. Again with The Limey, perhaps the film would be more successful without some of these attempts to be novel.

A documentary about riding skateboards and the abuse of women and children, a heavy film. Bing Liu is a talented young man.

A film hovering around the Bay Area, but instead of the typical San Francisco it is Oakland. My wife said it seemed like a contemporary Terry Gilliam film which is quite accurate.

An uncomfortable performance. Cummings is certainly a talented guy, but it was hard to get totally into this film which in a way takes place within the tradition of 70s cinema, a period much obsessed over on this website.

Mainly watched this as Jamie Foxx was in it, and I dig his style.  Scoot McNairy plays a strange heavy, use to seeing his as the greasy punk in Killing Them Softly. 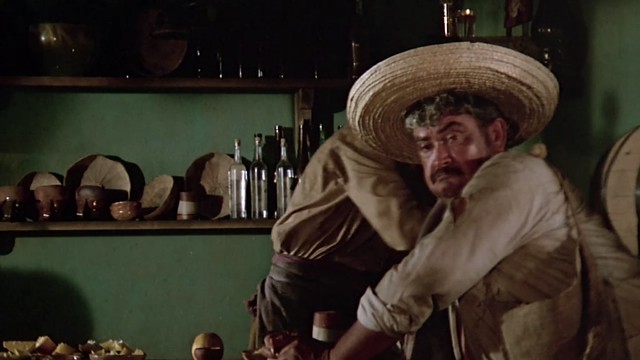 Revisiting a favorite western of mine. Just pure pleasure to see the film. Don Siegel was just one hell of a great director. 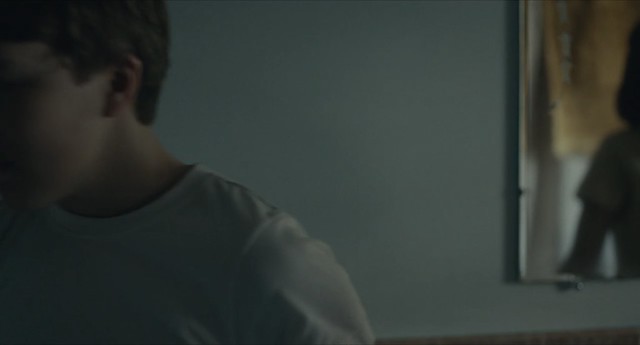 This is a really lovely film by Mr. Dano. Reminded me a bit of Altman, where screen business is often going on outside of the view of the spectator, but here this happens in a very quiet sort of way, the viewpoint of the camera is often quite provocatively awkward. This awkwardness reminded me very much of the stories of Raymond Carver. I have not read Richard Ford but would very much like to after seeing this film. The young man Ed Oxenbould is stunning, not just to watch him but his delivery of lines and the silence he brings. The cuckoldry in this film is quite difficult to watch, like when Jake Gyllenhaal asks Carey Mulligan if she "is stepping out", but more so imagining the child having to deal with the moment he realizes that his father has become a cuckold. I would definitely watch this film many more times.
Posted by the art of memory at 5:37 PM