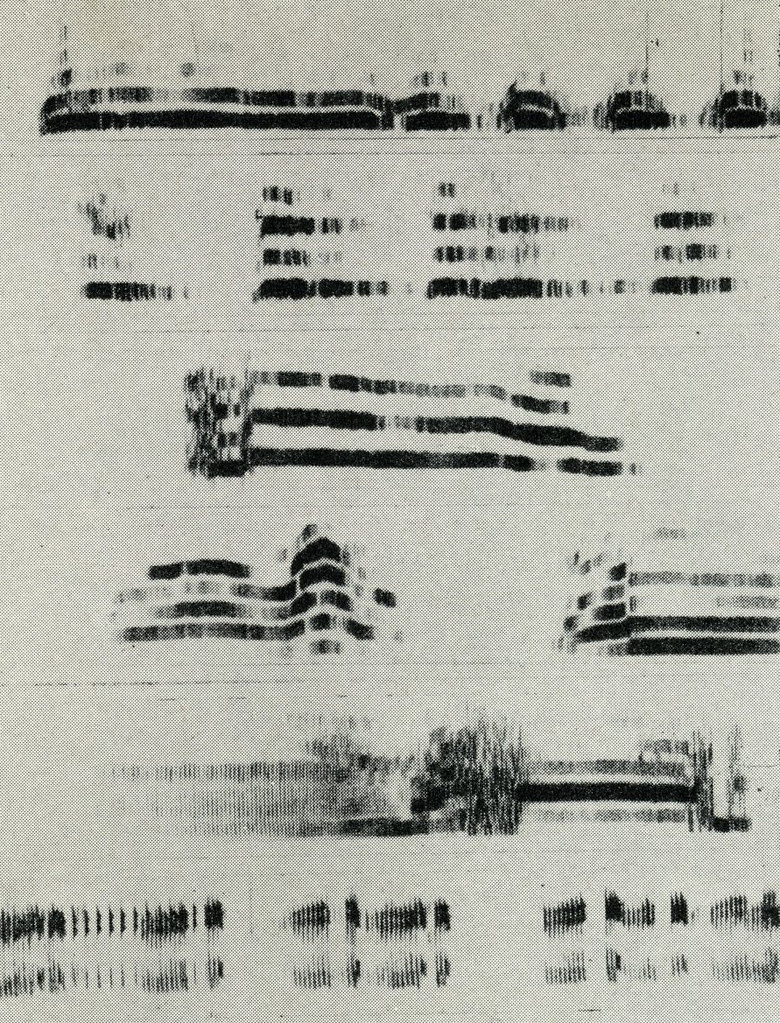 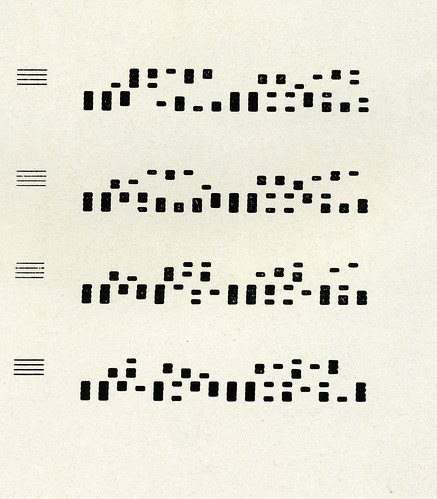 print from a reader recorder tape 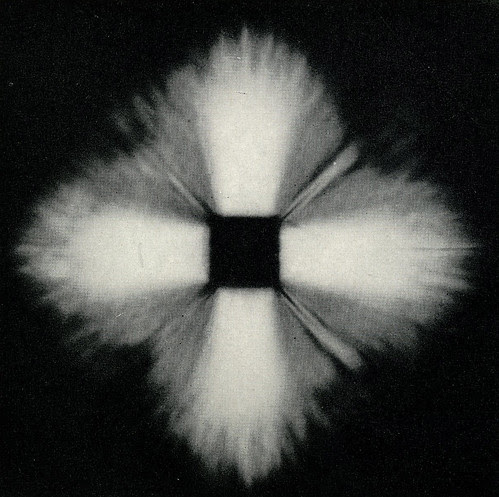 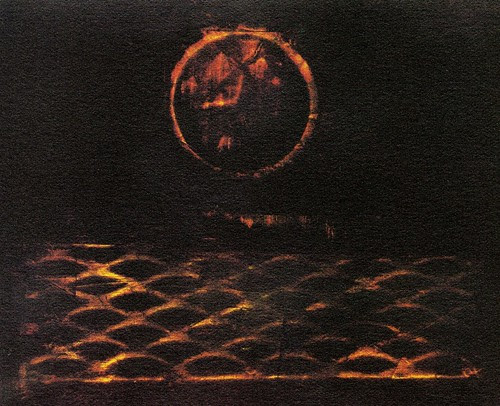 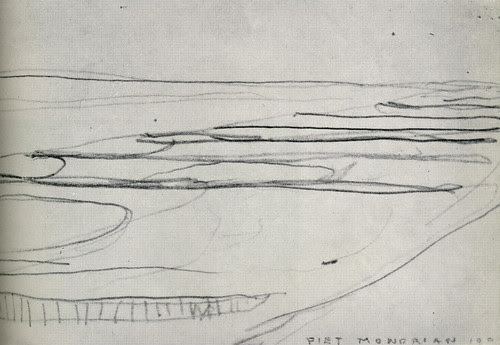 detail from the original diagram of evolution
origin of the species
charles darwin - ca. 1857
first five images in series - the new landscape in art and science - györgy kepes - 1956
Posted by gossamer at 3:03 PM 5 comments:

the only sun / light in japanese architecture / lethe catastrophe point 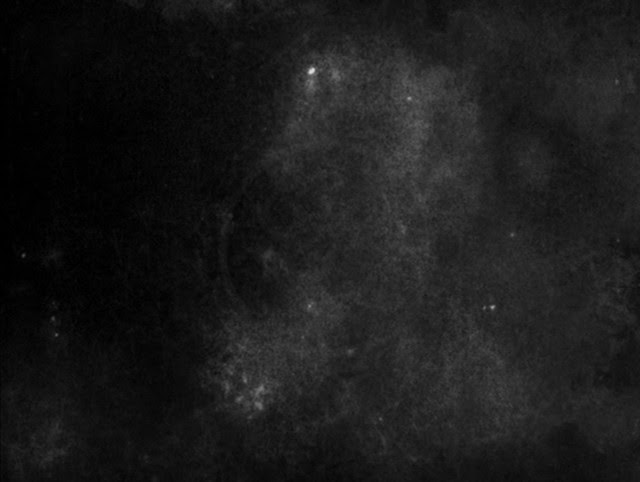 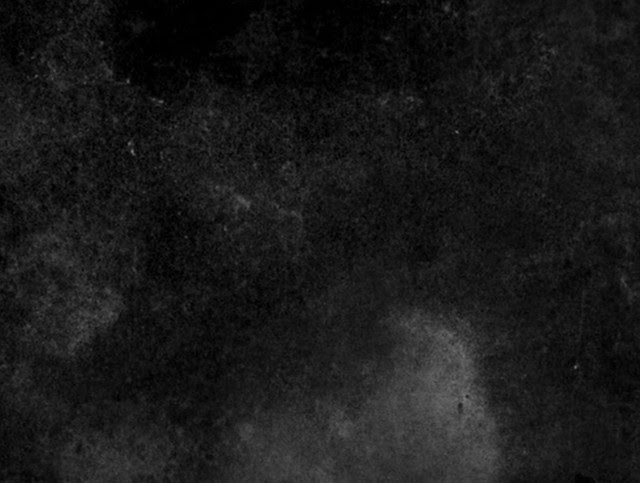 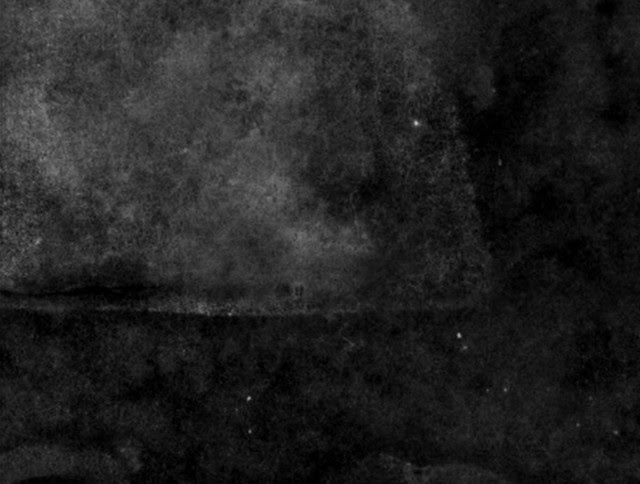 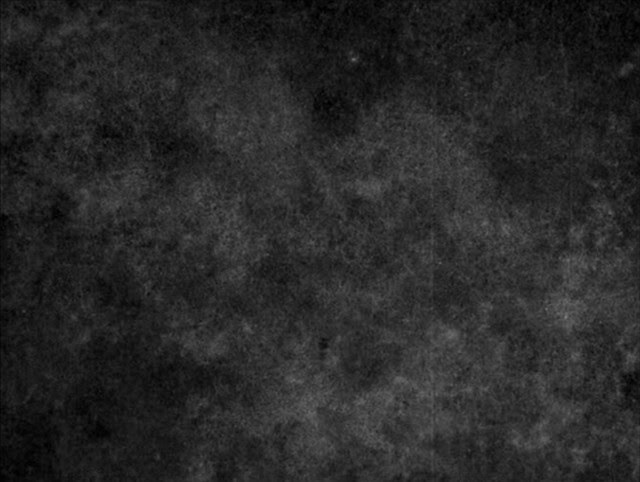 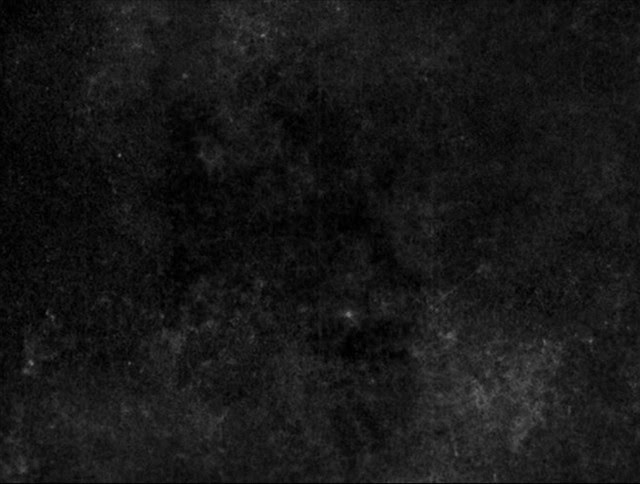 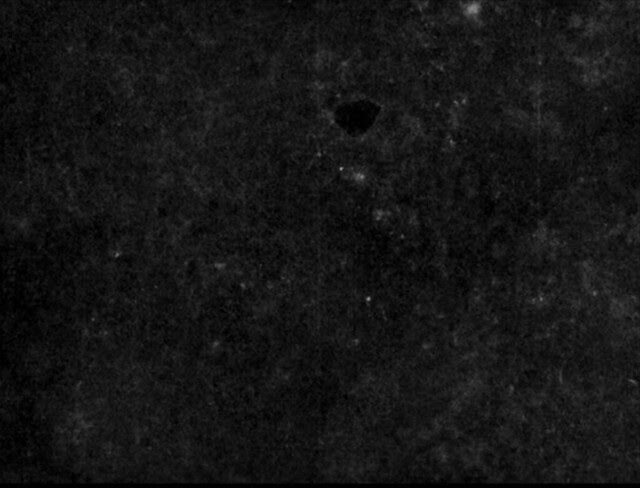 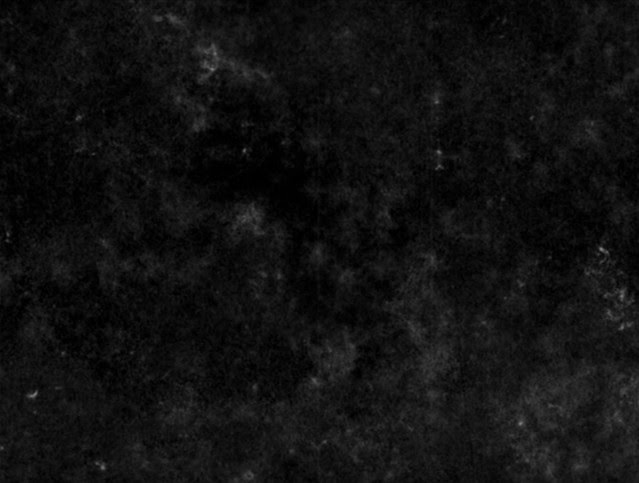 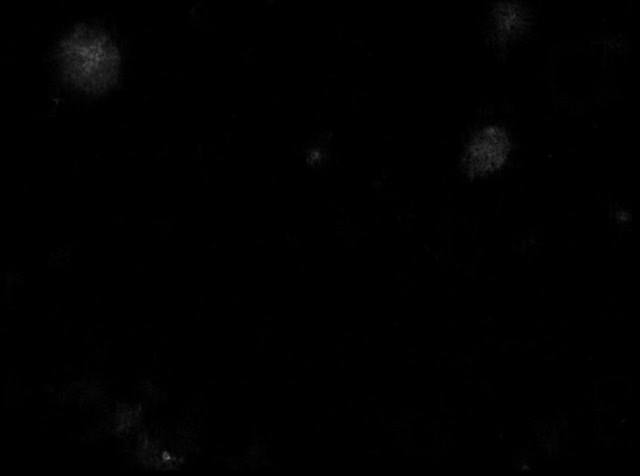 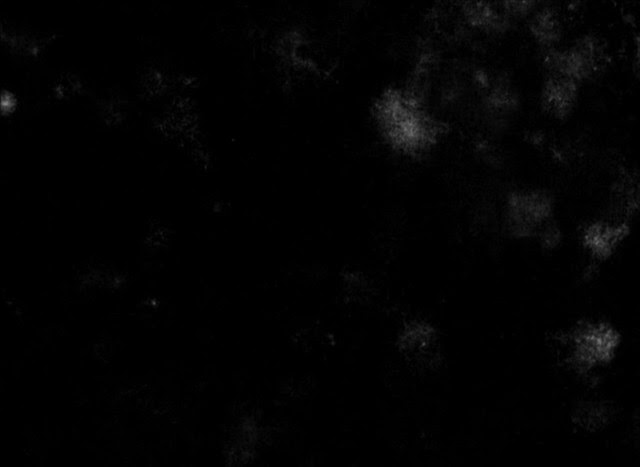 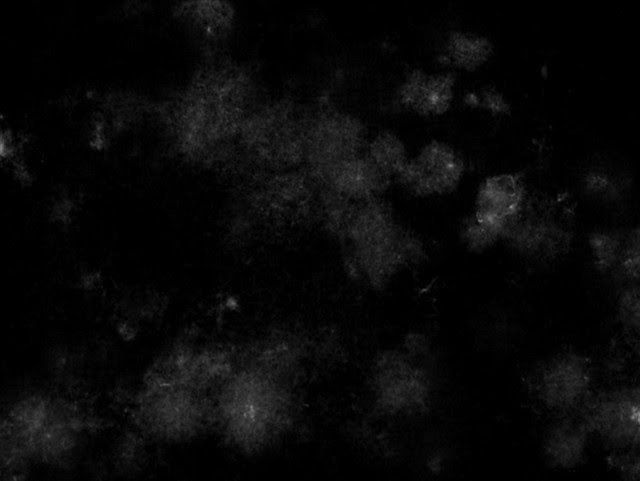 black leader looking like an early sun photo
& window/light found in yasujirô ozu's the only son - 1936
...and i realized then that only in dim half-light is the true beauty of japanese lacquerware revealed... but in the still dimmer light of the candlestand, as i gazed at the trays and bowls standing in the shadows cast by that flickering point of flame, i discovered in the gloss of this lacquerware a depth and richness like that of a still, dark pond, a beauty i had not before seen.... to discover beauty in shadows, ultimately to guide shadows towards beauty's ends... and so it has come to be that the beauty of a japanese room depends on a variation of shadows, heavy shadows against light shadows - it has nothing else...
from jun'ichirō tanizaki's in praise of shadows

lethe:
[l. lēthē, a use of gr. ληθη forgetfulness, f. ληθ,
ablaut-var. of λαθ, root of λανθαυεσθας to forget.
in gr. ληθη is not the name of the river, though it occurs
as a personification; the river is ληθης 'water of lethe'].
1. gr. myth. a river in hades, the water of which produced,
in those who drank it, forgetfullnes of the past. hence,
the 'waters of oblivion', or forgetfullness of the past.
¶2. [?influenced by l. lēt(h)um.] death. rare.
3. atrib. and comb., as lethe-flood, lake, wharf; lethe-wards adv.
(oed definition)