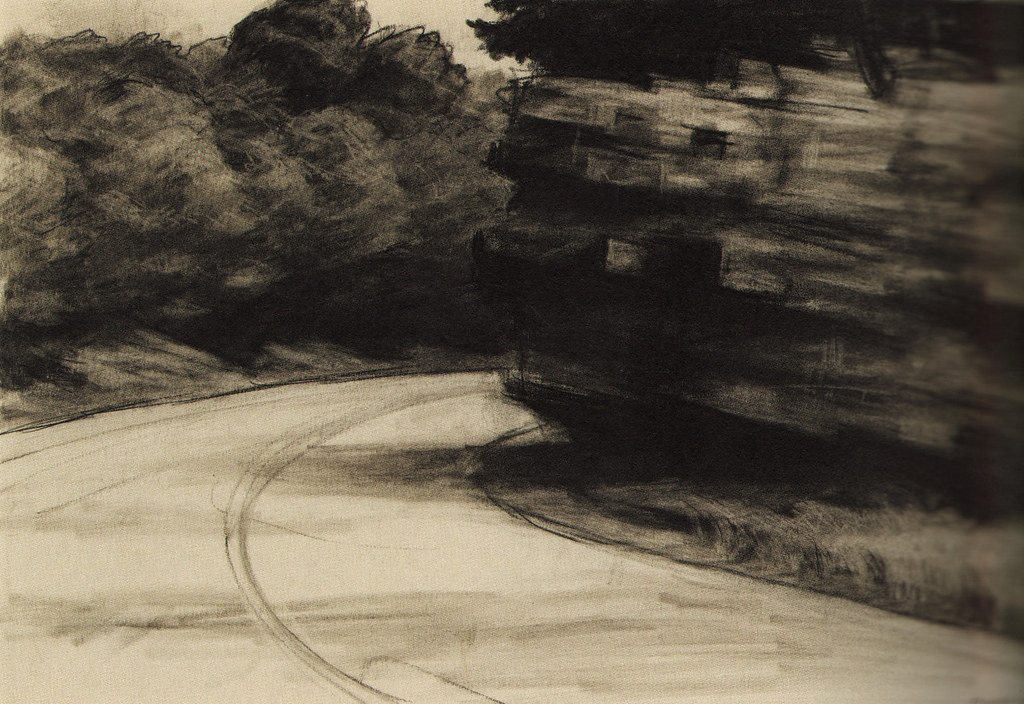 sitting behind the front wheel
got my woman beside me too

i don't mind the drizzling rain
inside it's warm and dry

oh faster baby let's go
racing on through the night

and baby when we get there
i'll do everything for you

and all i hope is down (?)
get stabbed on somehow way

so faster baby let's go
oh racing on through the night

music : pentangle - travelling song
image : edward hopper - road and rocks - 1962 (?), side a touch out of focus from scanner
from the book hopper drawing
Posted by the art of memory at 5:10 PM 2 comments:

operates more in the realm of the ghostly 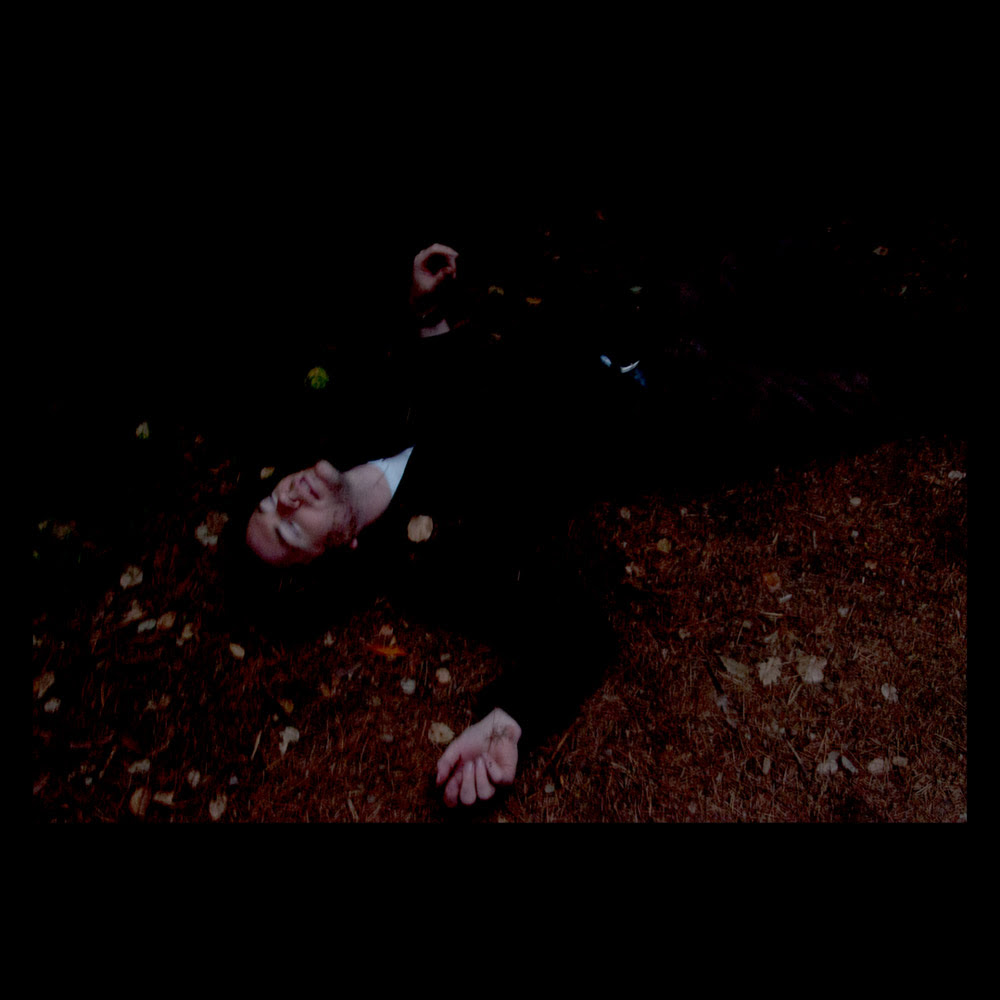 arthur de eriomém is one of the shadowy figures behind ingenting kollektiva, a dreamy disintegrated drone project with a keen knowledge of avant-garde music, art, film, architecture, and design, all of which gets churned through whatever arcane processes may be at work, resulting in some rapturously dark driftscaping and visually arresting videos as well. de eriomém cites that the title of this release was culled from david toop's sinister resonance, a book that runs with the idea that sound, for all of its physical attributes, operates more in the realm of the ghostly. it's an apt description, especially in relation to simon reynolds' appropriation of hauntology to describe particular threads of retro-futurism in electronica. like the caretaker, william basinksi, and phillip jeck, who augment their sounds through an aural patina of antiquity, de eriomém's slippery composition has the feel of something very, very old - like a lost wax cylinder recently discovered in some midwestern attic, covered in flecks of ash and dust. it would be easy to believe these warbling recordings are of a 19th century hurdy-gurdy, playing doleful, repetitive melodies all the while the echoing slowly sustained drones and evanescent blossomings of golden ambience; but de eriomém mentions the sources to be analogue delay and guitar. It hardly matters how he did it, it's just a gorgeous drone disc, one that would warrant comparisons also to the aeolian string ensemble and the guitar based work from andrew chalk. handmade packaging in a numbered of edition of 100. (jim haynes)

what does one think of when a deluge of chatter engulfs them, how do you extricate yourself from the web of conversation to preserve your sanity. this, my friends, is the main thrust of arthur de eriomém's curious side trip of thought. it is a revelatory discovery to see one part of any group venture out on their own, and ingenting kollektiva's librarian/archivist is no exception. now that i've spent some time wandering the disorienting landscape of these drowned voices, i have a much better idea of what he does when the other three are working with him. quite unusual, this piece because as it shifts pitch and placement in the stereo field you start to sink into your subconscious.

as though the weight of those around you via their incessant banter has become too much to tolerate, the spectrum of sound closes in upon my ears and then i find myself wondering: is it calmer in this void, are the ends truly justified by the means? or should i just view this rather slow immersion as a respite for my tired synapses and let go of the worries and wants which plague day to day life. if i still lived in the city what de eriomém has constructed would be like a lifeline up out of the morass of the metropolitan meat grinder; i suspect that he himself may live in rather cramped or condensed conditions wherever he resides in berlin.

the claustrophobic bent that this has conjures up visions of teeming, seething masses out on the sidewalks and pavements threatening to overrun their bounds like starved roaches who've just been let loose at a picnic.

there is always a uniquely melancholy feel which urban dwellers impart to their work, having been one i can say that sitting out on your terrace (if you can afford one) or mulling over life's ambiguities in your kitchen (again, if you have the means to have one) you can almost taste the recriminating bitterness reflecting off of the streets outside or just below you. for years, the whir and bustle of humanity strode by my windows imparting my surroundings with an odious flavor of contentment and complex rationalization gone to the dogs. the material i'm hearing here takes me right back to such a space but thankfully, this is only memory.

when those buildings fall, as the tangle of concrete overpasses and skeletal steel rivers of commerce go to seed we'll giddily celebrate our escape from their binding monotony. once the hypnotic cadences of arthur's EP start to drain away, you really do feel as though the tide has gone out and your consciousness is your own. unfortunately, that flood of nonsensical blather always returns to inundate like rancid black tar pushed aside during roadwork but all is not lost. i read on the invisible birds site that he has an album in the works, so this sensation of free floating ambiance can be prolonged. a new equilibrium with our world surely will be achieved. (peter marks)
Posted by the art of memory at 10:04 PM 1 comment:

the gateway to the invisible must be visible (oh, so i drank one, it became four. and when i fell on the floor, i drank more) 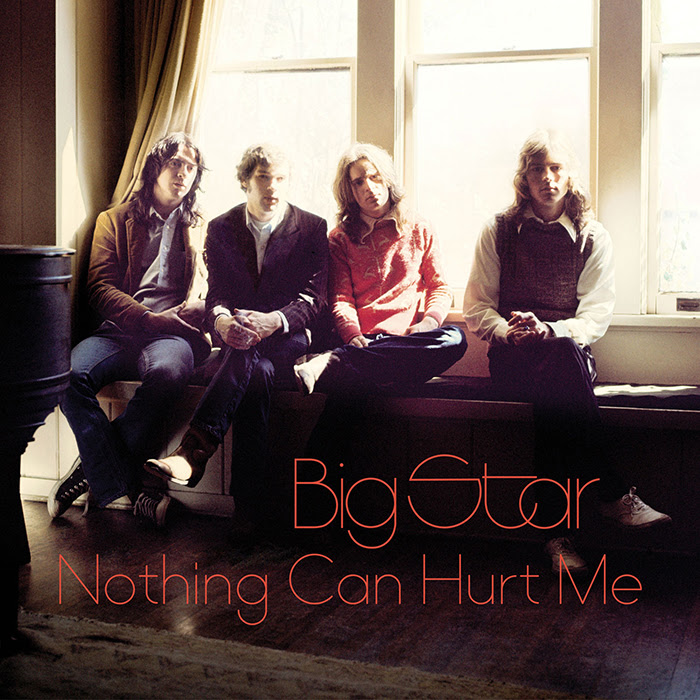 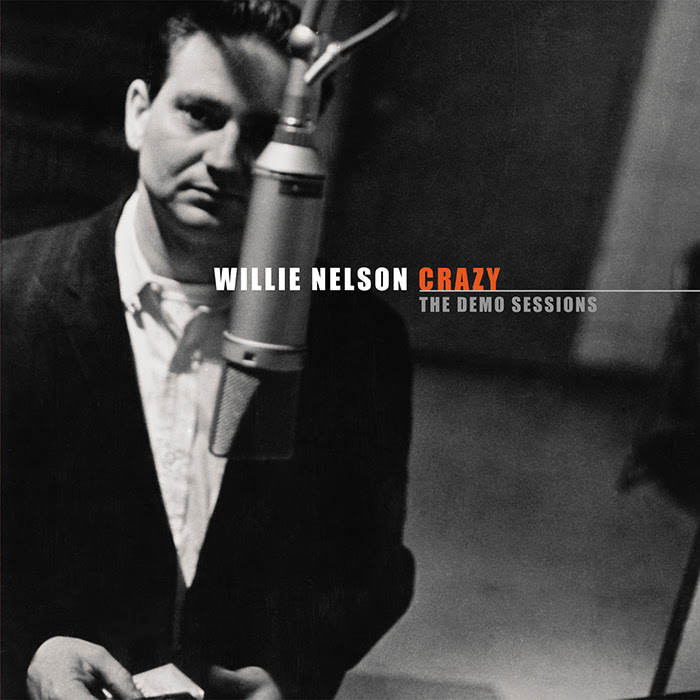 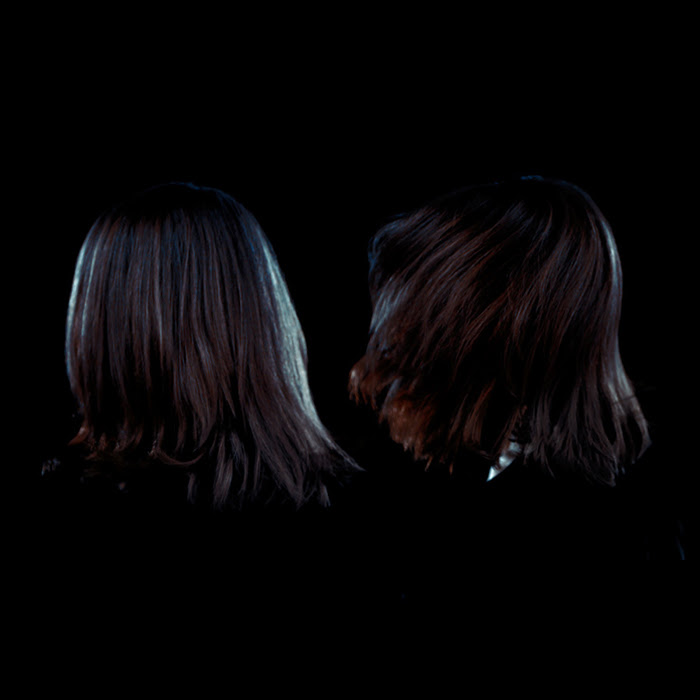 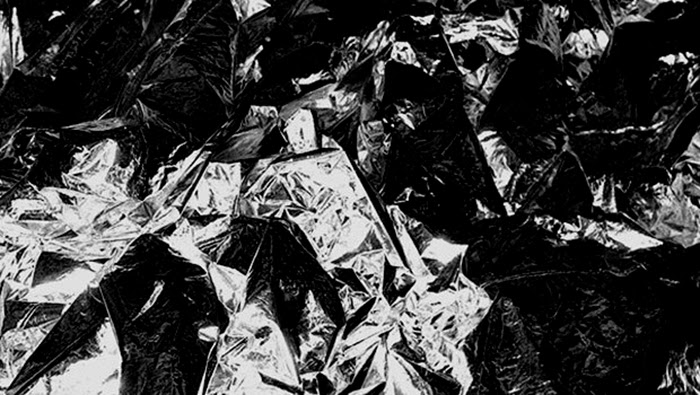 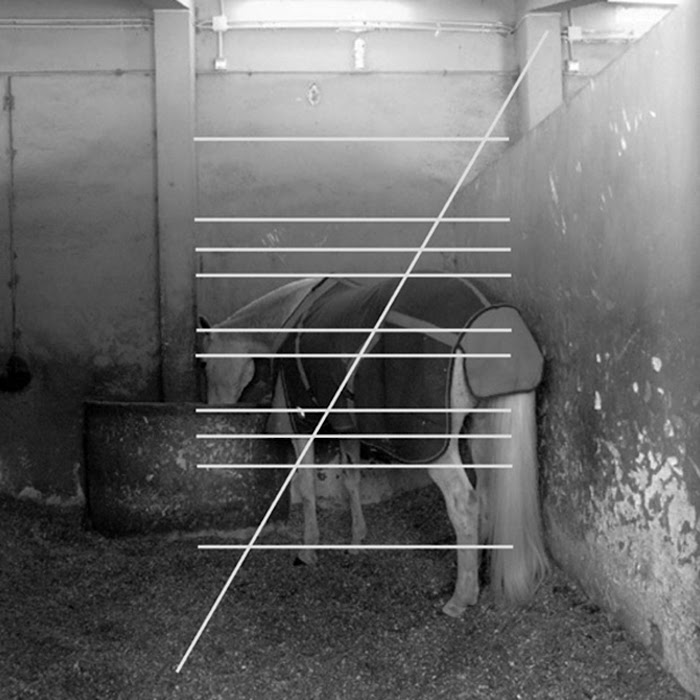 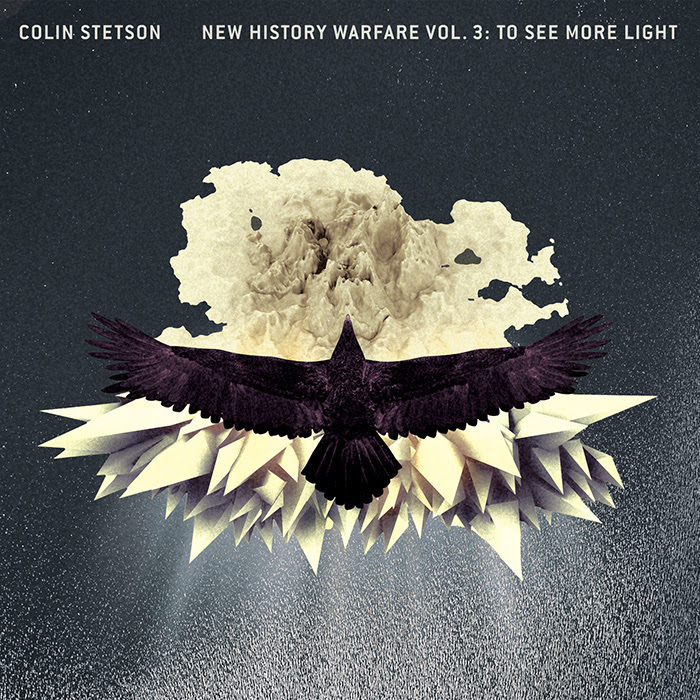 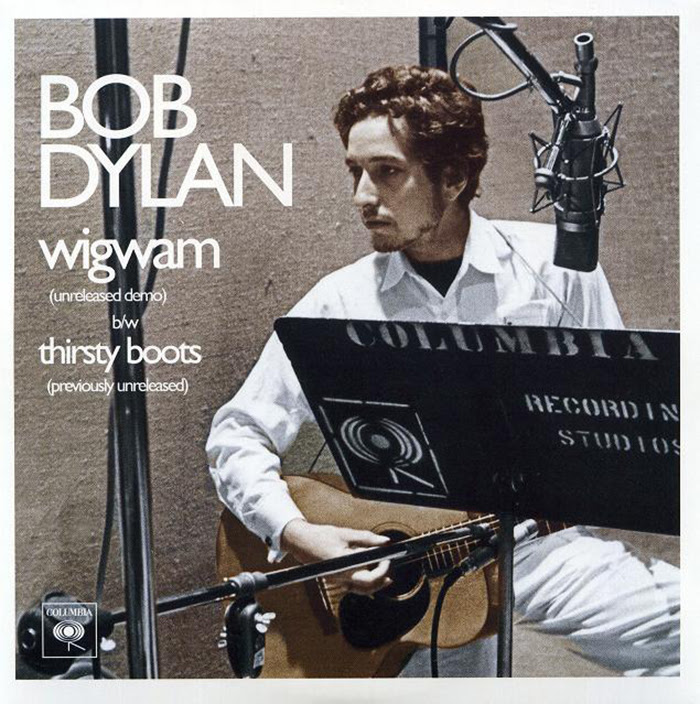 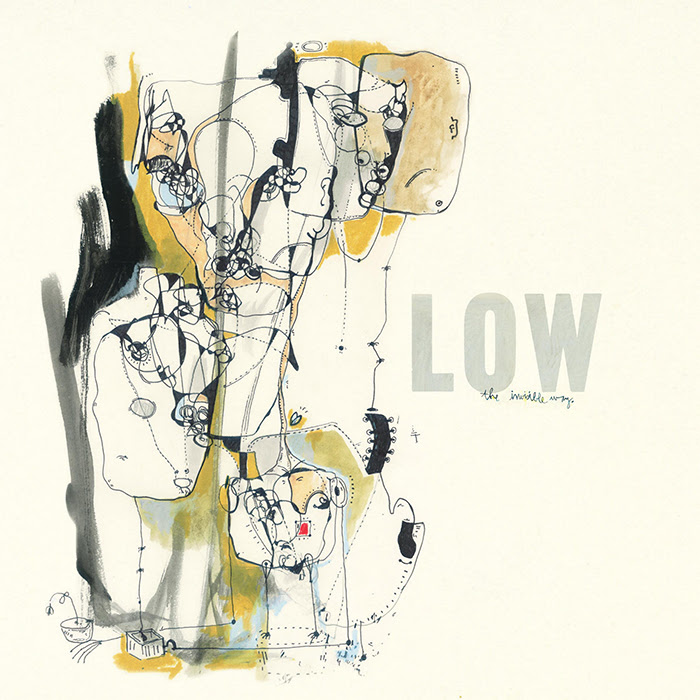 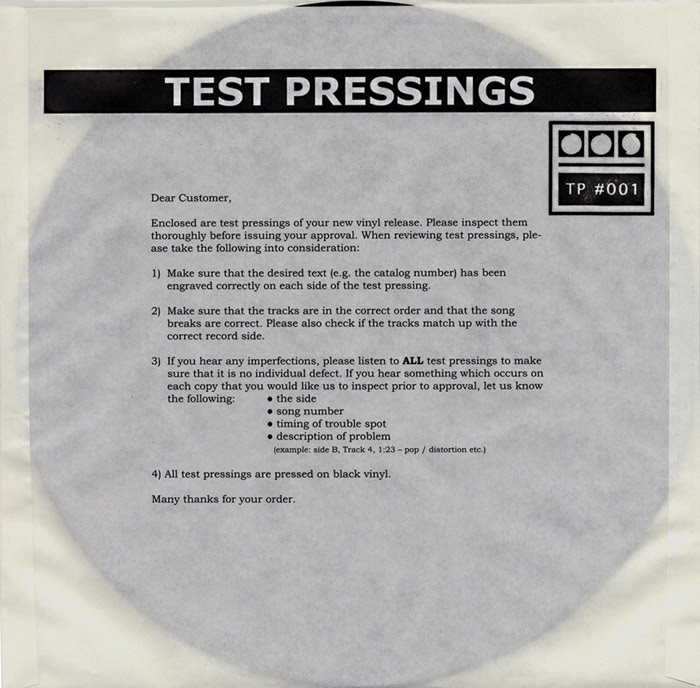 (title from daumal's mount analogue published posthumously in 1952 and strangeways, here we come)
Posted by the art of memory at 10:47 PM No comments: