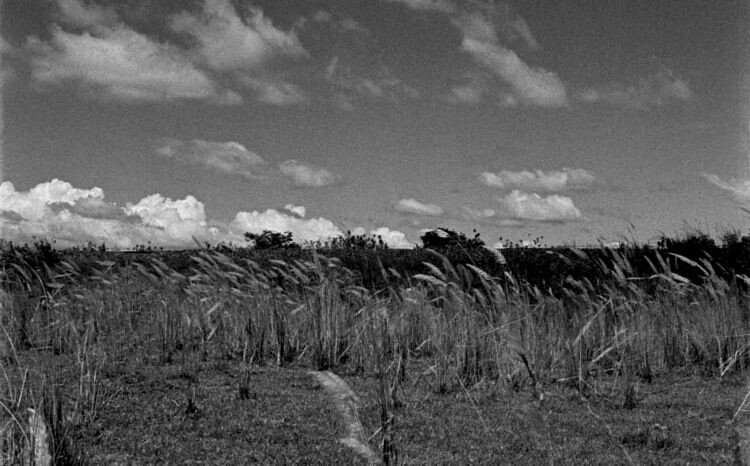 Posted by the art of memory at 6:44 PM No comments:

the eye of the watching sea 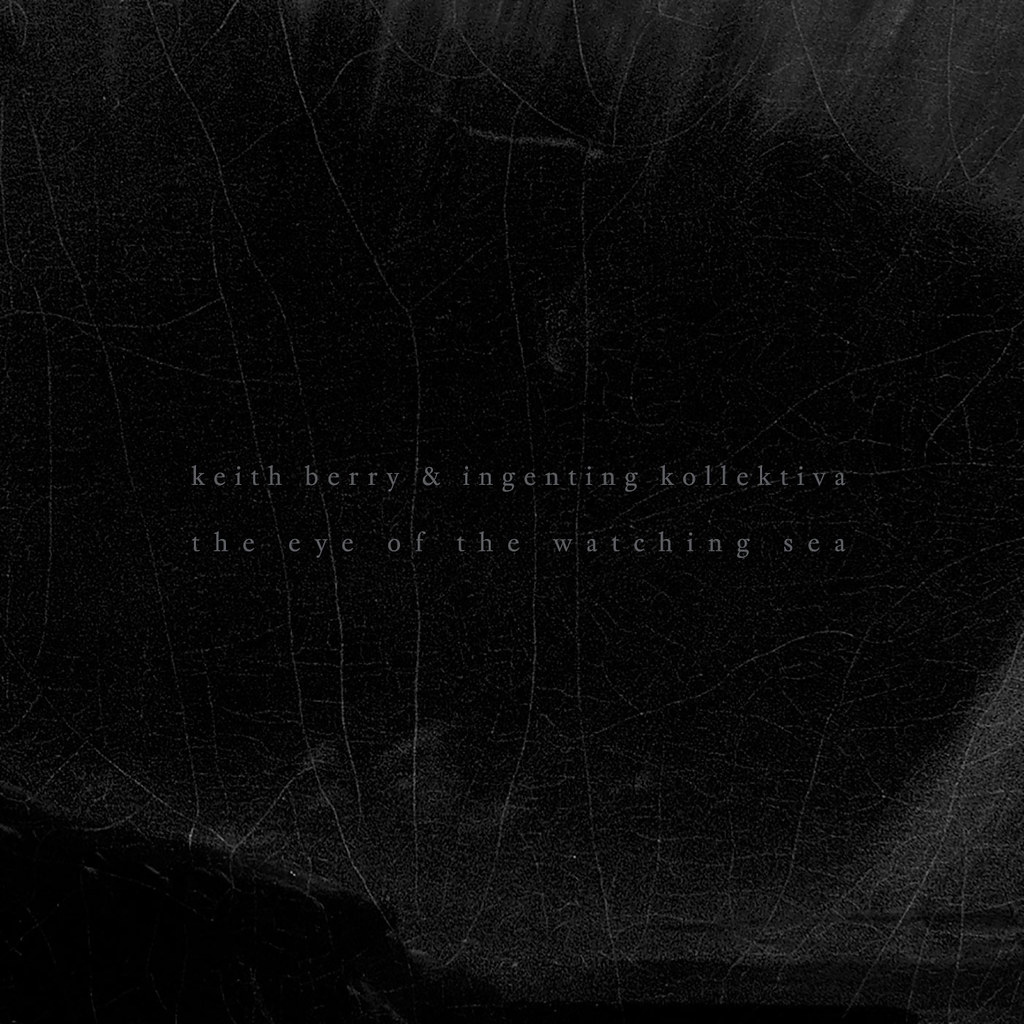 with yet another year of treachery from police, politicians and terrorists (foreign and domestic), it was comforting to have some bits of pleasure here and there to remind us that there is still some beauty in this world, even when it seems so damn bleak. not surprising that bleak art speaks more strongly than “put a smile on yr face sonny”. just listen to jóhann jóhannsson’s song a sparrow alighted upon our shoulder to understand what we mean by that.

here are some moments of bliss for the art of memory in the year of our lord, 2016. 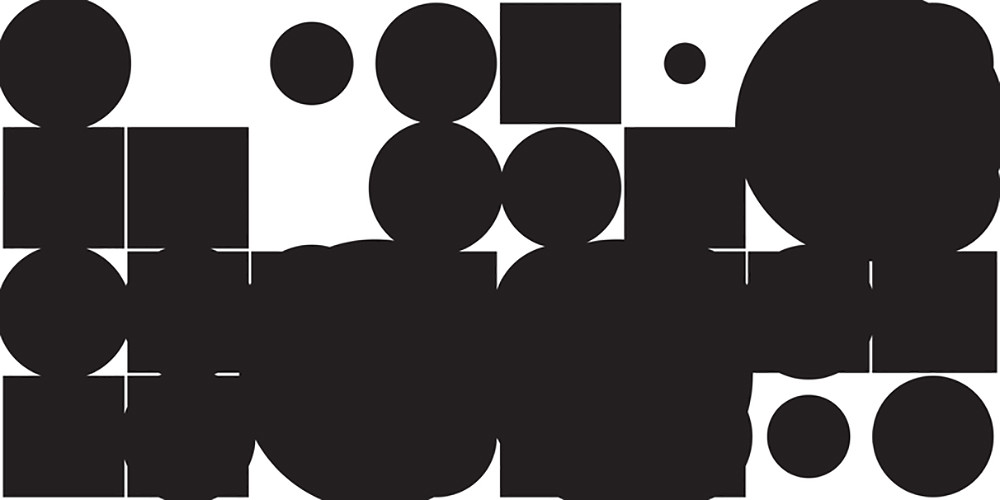 autechre - elseq 1-5 - warp records
digital only album. i have listened to this release endlessly this year, taking the train in manhattan, harlem and brooklyn, where the only way to deal with the constant chaos is to have a good book and/or something provocative on the headphones. this music is beautiful, gritty, melodic and poisonous. saw autechre live in portland late 2015 and it was surely one of the most transcendent live shows i have encountered, volumes so un-christian that the entire body and mind swayed and floated like the trash in bela tarr's wonderous scene in sátántangó where the two buggers walk down the deserted street in a storm of abjectiles and garbage. 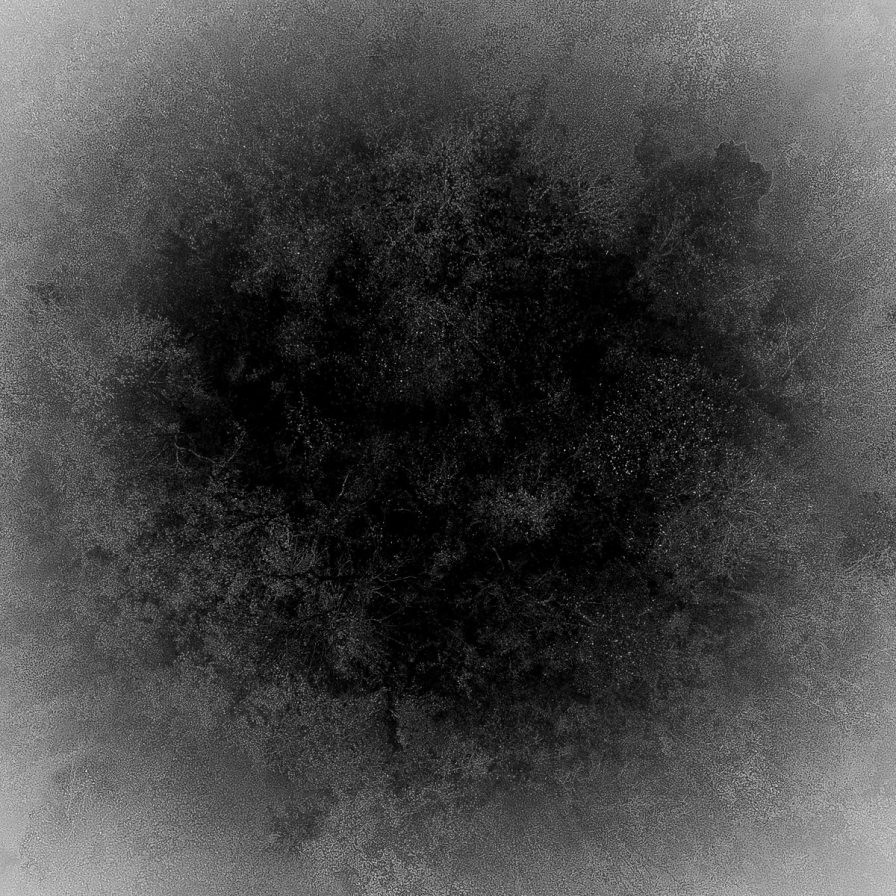 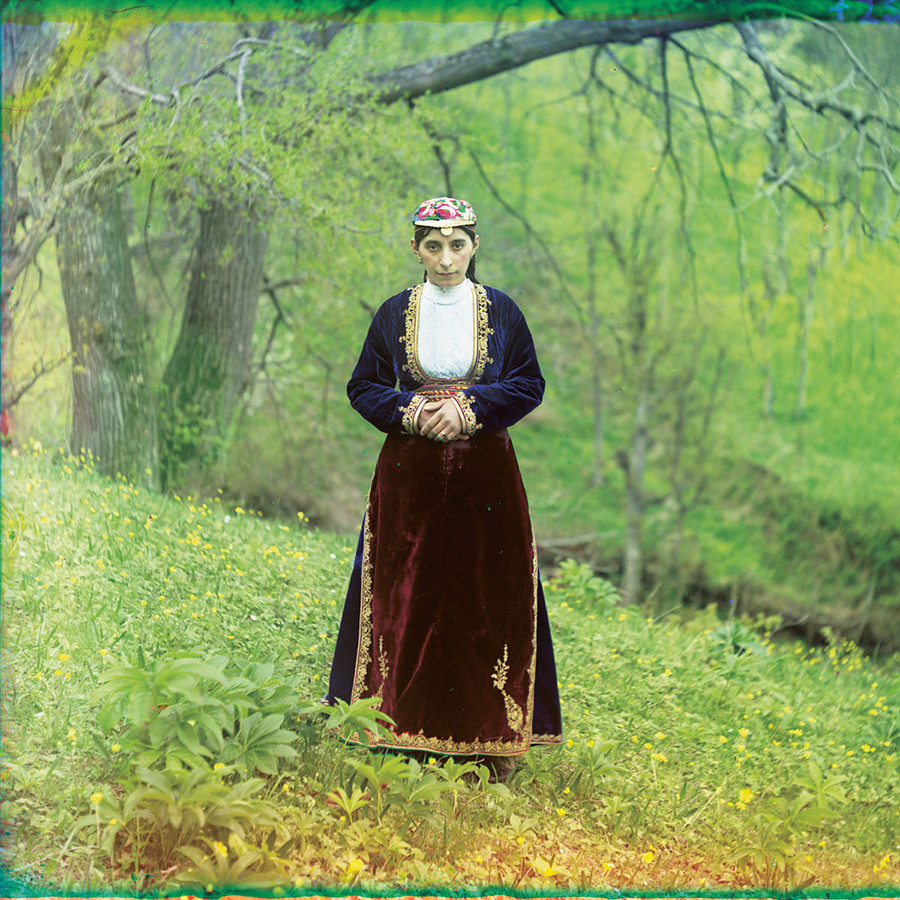 biosphere - departed glories - small-town supersound
based on a theme close to my heart: polish citizens executed during world war II.  using akira rabelais’ argeïphontes lyre software to mystify/bewilder samples of eastern european folk music, mr. jenssen discovers a music that is close to what aliens far off in the cosmos hear when they use some unimaginable devise to listen to a codger on earth playing a 78 of béla bartók’s field recordings of romanian folk dances.....

thomas brinkmann - a certain degree of stasis - frozen reeds
really lovely structure, textures, and movements. and the relationship to our lord and father mr. morton feldman. something i would like to hear in a better environment than i have right now, with 4 speakers in a huge space.

james hamilton - archive series
have yet to listen to all of these closely but i love the idea of them, and the art work is beyond compare. the ones i have listened to so far are quite nice, like vol. x featuring ghost paths.  those ghosts play some of the best guitar i have heard. the discotheque album (vol. iv) quite shocked my rabbit leviathan when i put it on.

heron oblivion - heron oblivion - sub pop
my wife got this LP in the beginning of the year and i have heard her listen to it what seems like 50 times. such a preposterously killer band for meg baird to record with. with so many extremely popular singers right now that make reference to folk psychedelia and folk britannia, the only one for me in america is really meg baird. 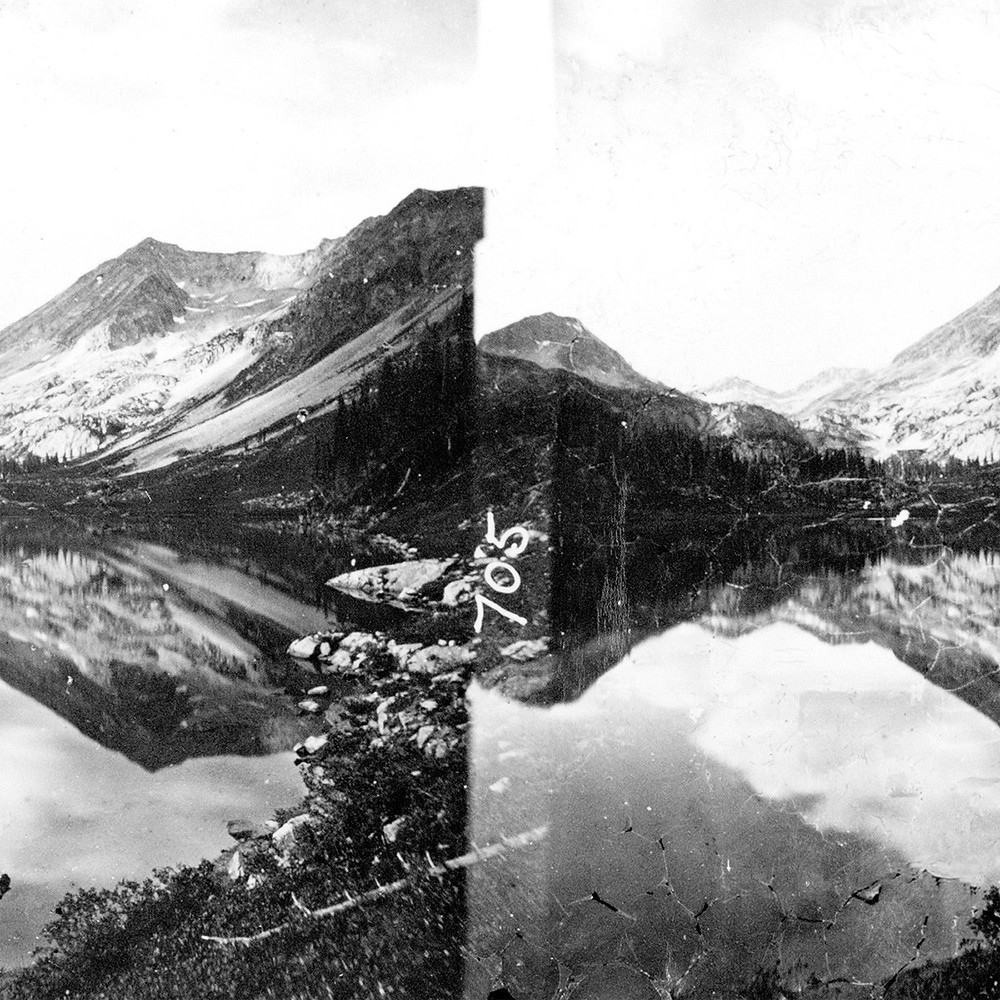 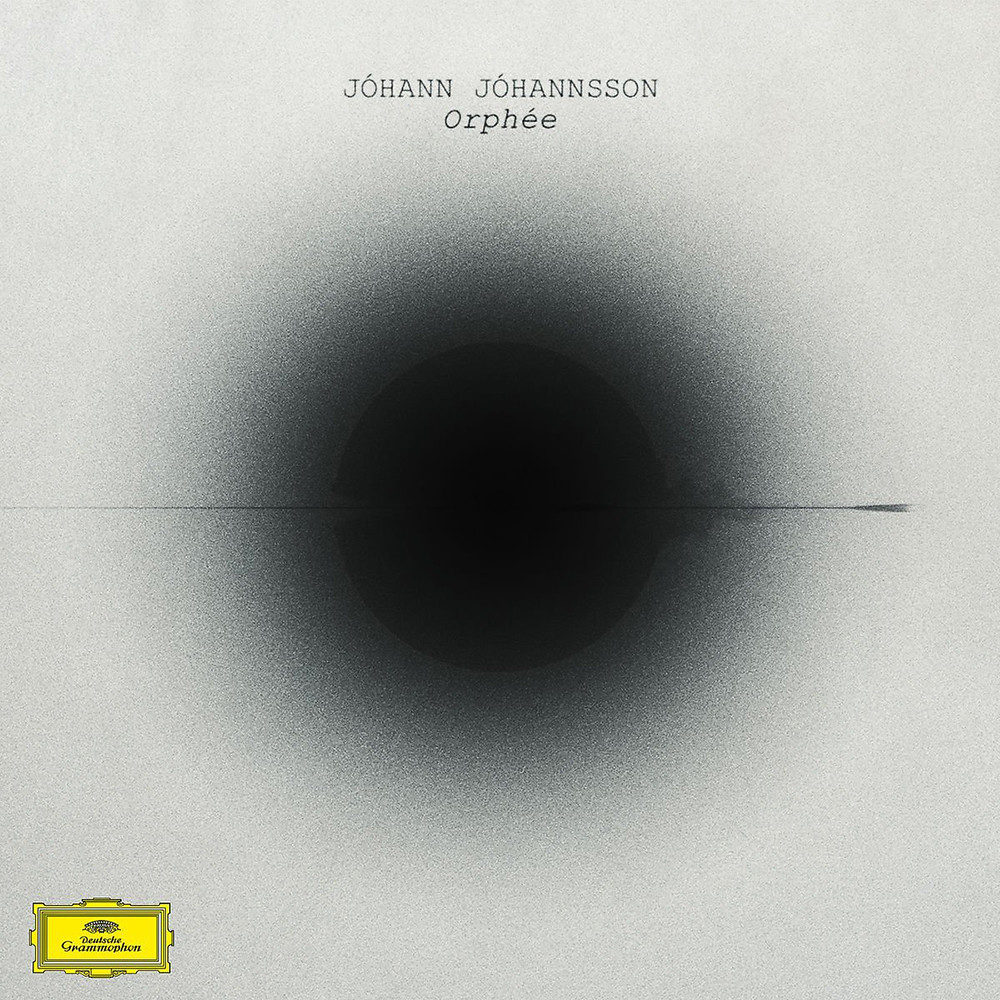 jóhann jóhannsson - orphée - deutsche grammophon
jóhann jóhannsson - arrival - deutsche grammophon
two subtle and otherworldly albums from mr. jóhannsson. one a blissed out perusal into “change, mutability, death, rebirth, the elusive nature of beauty”, and the other an overwhelmingly pleasing soundtrack, in what is getting to be a long line of many from him. jóhannsson’s first few albums for touch i thought were “not without interest”, but the last few years he has grown into one of my favourites. his interest and virtuosity in composition and its relationship to sound-texture is clearly unsurpassed. hard to imagine the films he scores being half as interesting without his contribution.

bethan kellough ‎- aven - touch
this is a quite lovely album, but when i for the first time played it and the last track low came on, i was stopped dead in me tracks and i must have listened to it 10 times. one of the best tracks on any touch release that i can think of. 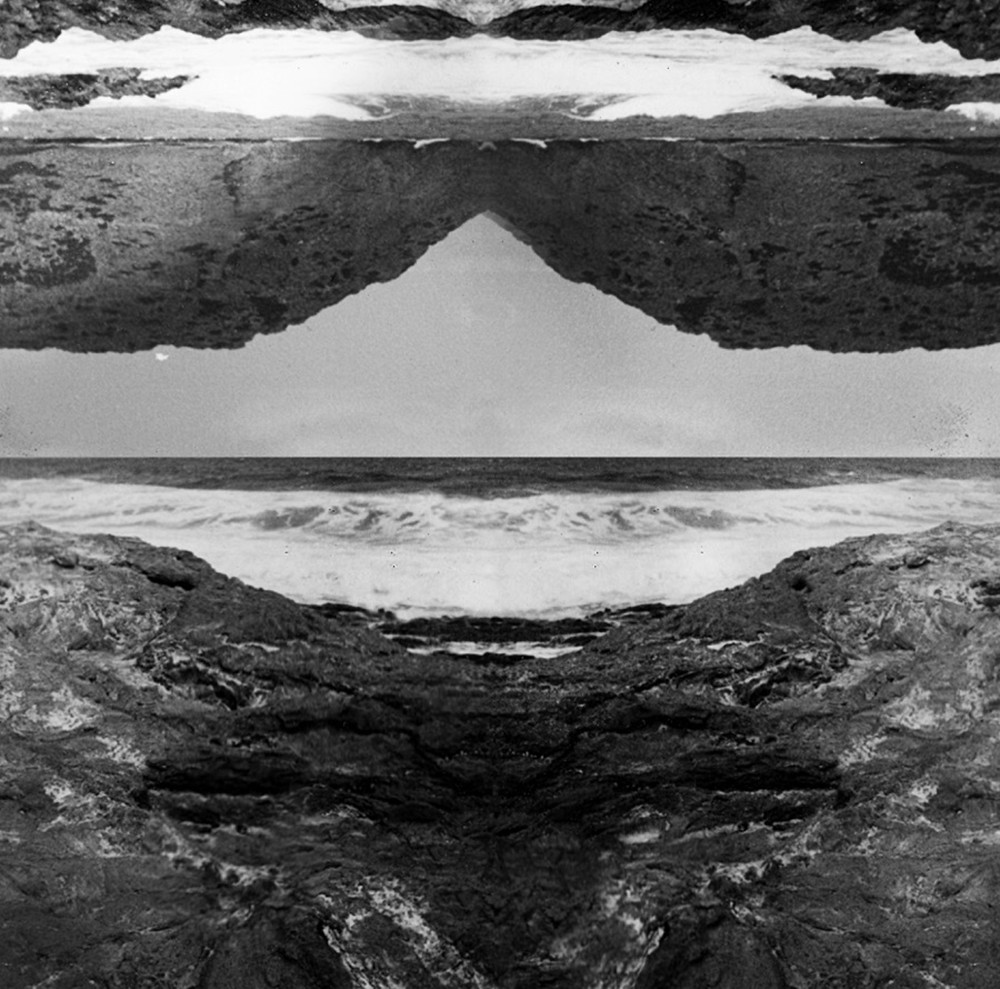 jacob kirkegaard - arc - holotype-editions
kirkegaard’s newly commissioned soundtrack for carl th. dryer’s the passion of joan of arc, using fragments and sketches of music from the times of joan of arc. stunning and ends with a bang! 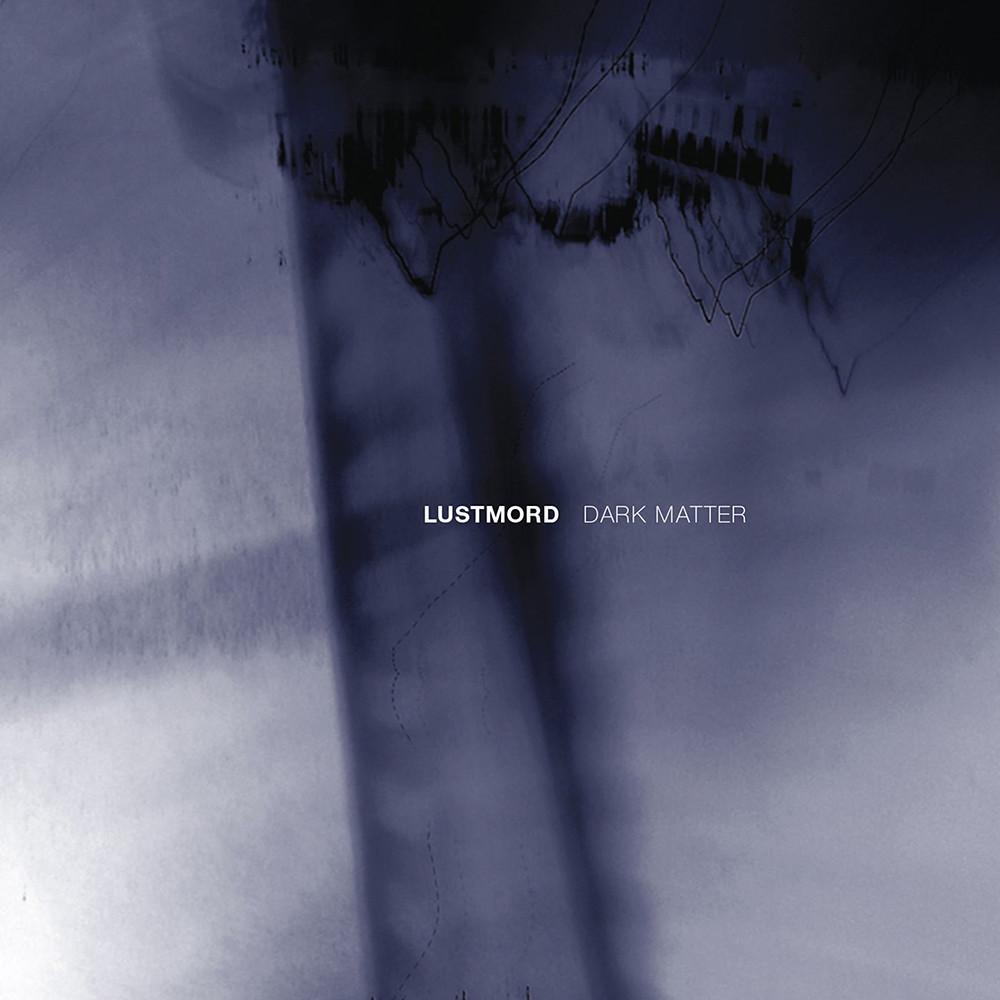 lustmord - dark matter - touch
i had been waiting for this album for a while after hearing some clips, seeing the artwork, and later being drawn to the idea (music derived from an audio library of cosmological activity collected between 1993 and 2003; sources include NASA, the national radio astronomy observatory, and various public and private collections in the US). the album went way beyond my expeditions and has become one of the most listened to albums of the year. being a strong advocate of dubuffet's texturologies, the history of 19th century cosmos photography, and vija celmin's star drawings - this music is really something.

stephan mathieu - radiance series
drones that move through the atmosphere - slowly shifting and radiating energy, the origin is angelic. if you are present as they radiate by you; then there are goosebumps and other things that are not as easily explained going on in your corp. so pleasing the references mr. fludd, moonlight, 78 record needles and other enchantments. 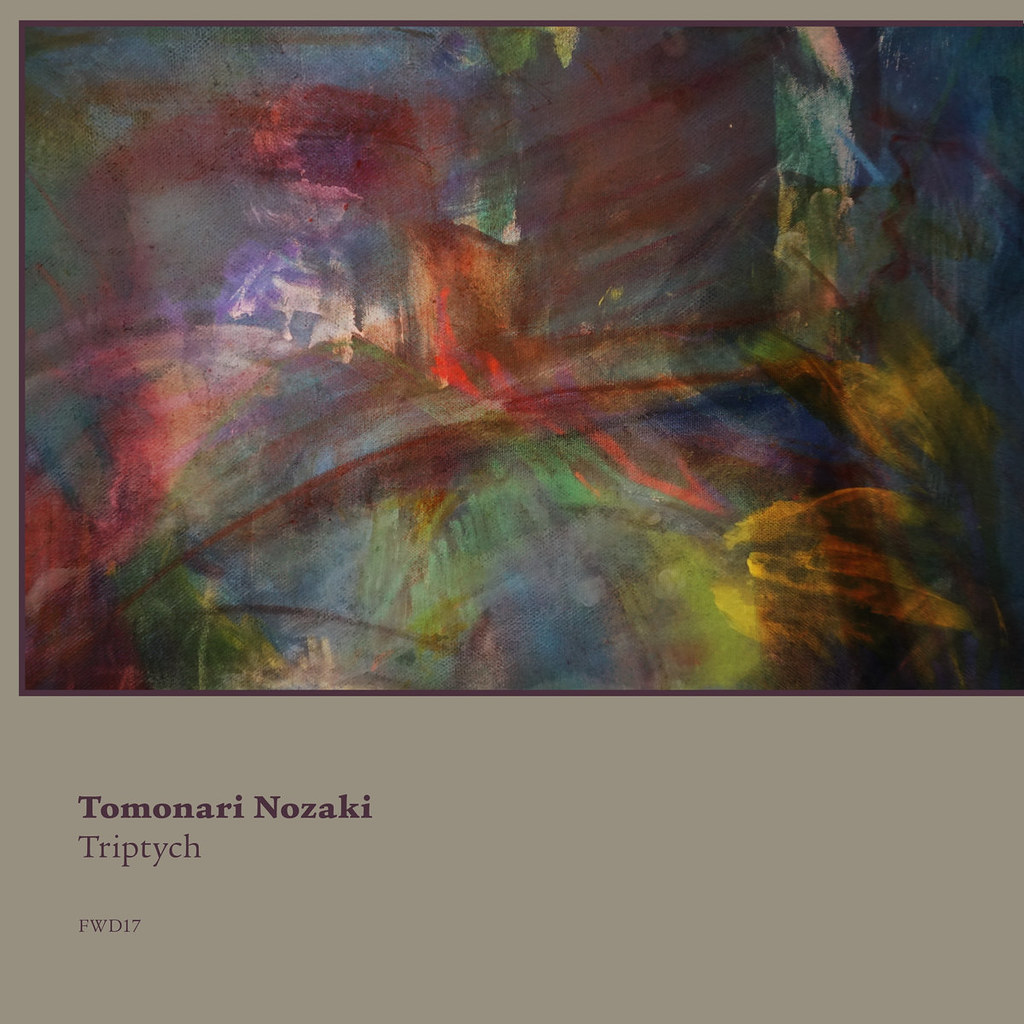 tomonari nozaki - triptych - forwind
a trio of works on one cd from mr. nozaki. aggressive hickups on the tape machine peaking out over a body of drones that remind one of sugimoto's seascapes (both tranquil and an imagined non-tranquil versions). very heavy music. he gets better with each release. 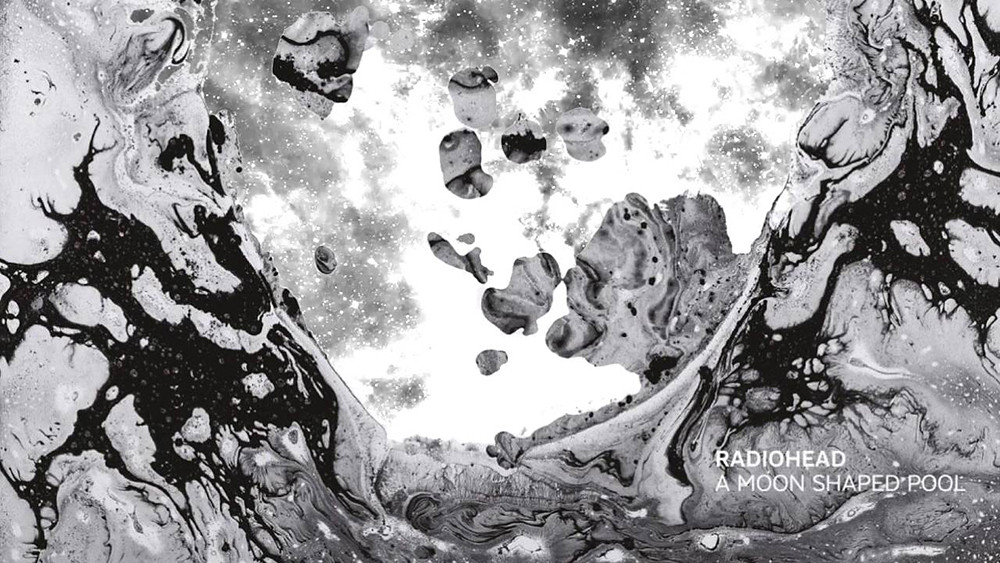 radiohead - a moon shaped pool - xl recordings
a very nice and proper new album from radiohead, initially was quite drawn to it after reading about the recording process in an old mill near saint-rémy-de-provence in southern france (la fabrique recording studio). regarding the artwork, adam thorpe said: “in one of the larger granges, numerous canvases display abstract explosions of colour. the barn’s speakers are wired up to the recording studios: the band’s resident artist stanley donwood reacts in acrylic to what he hears, the results to be modified and manipulated on computer for the LP’s cover.” also of interest is pt anderson’s video for the track daydreaming.

maja s.k. ratkje - crepuscular hour - rune grammofon
an engulfing and debuggering penderecki/scelsi/nonoesque whirlpool of vocals, strings, and organ drones that leave you in a bewildering place not dissimilar to the immediate state of consciousness after 20 minutes of spinning through a crepuscular forest. once you recover from the fall and your eyes start to focus on the spinning trees, the world beyond the world is revealed. 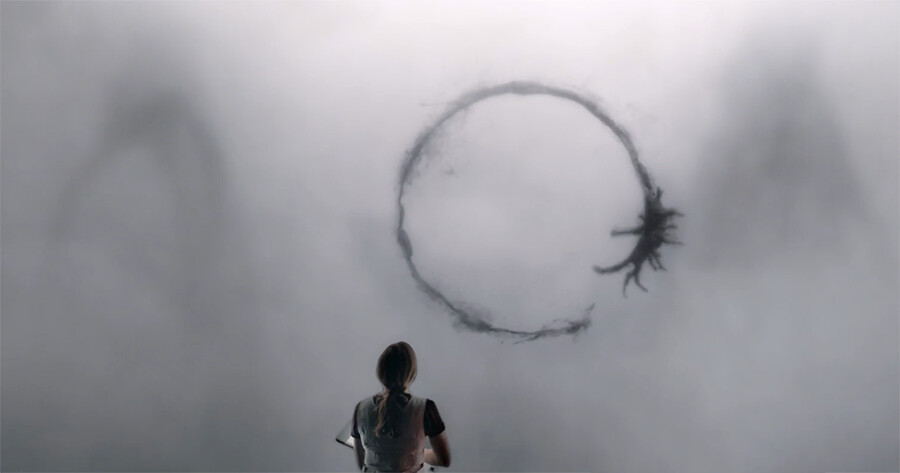 barry jenkins - moonlight
this film is fantastic from the beginning on, with its lovely formal virtuosity and superb acting. once it gets going, the emotional and intellectual qualities bring you basically to tears. one hell of a good film, hats off to this chap.

yorgos lanthimos - the lobster
(2015 film with a 2016 theatrical release)
this film really reminds of the excitement i felt when reading authors in my youth that pushed the potential and the idea of "narrative". mainly after reading the works of robert walser. couldn't really think of another film that came close, def not the brothers q. whom seem to miss the point - being too caught up in artifice.

kenneth lonergan - manchester by the sea
my wife and i have been watching mr. longergan's films quite a bit lately, after thinking about films that had been really inspiring in times past, and after some years had improved like a wine. you can count on me is truly profound. this new film by him is not really my favourite but i loved every second of it. lonergan's hitchcockian cameo was so brilliant.

denis villeneuve - arrival
i have really love villeneuve's films over the years. after an initial viewing of arrival, i was possibly thinking that it was not my favourites of his, but i had to admit to being taken in by the look and sound of it, and by the performances. forest whitaker - what an underrated actor - to have lived without seeing him in the crying game, smoke, or bird; i do not want to imagine.

jeff nichols - midnight special
this is one strange film. was not totally behind it or understanding it but very much looking forward to a second viewing. michael shannon! the fucker doesn't mess around. i also enjoyed him in nocturnal animals.

dan trachtenberg - 10 cloverfield lane
john goodman is wonderful to watch in this film. not easy going..... very nice bit of variation on the end of the world film.

louis c.k. - horace and pete
louis c.k. is one hell of a filmmaker, thinker and artist. anyone not sure of that should listen to him on maron's what the heck, this show horace and pete, self-released by him this year, is truly profound and has some of the best writing and acting on television. being someone that has devoted his life to film and has been "around the block" with the classics, i tend to get irritated by the lack of quality on television. i love the way the light feels on my eyes though, so i don't restrict myself to film and watch a ton of tv. i often times though just find myself totally alienated by what i am watching (westworld....stranger things), or uncomfortable that i have spent so much time with a show (to many to name). most creators of television seemed to not understand the concept of editing. horace and pete is as tight as a nun's habit.

steven zaillian & richard price - the night of
not a great show but i really enjoyed the subtle moments found within, like the eczema in mr. turturro's feet and how he deals with it, and his relationship with the lovely cat. the detective dennis box and his melancholia with his own laziness and lack of integrity. reminds me of a much more subtle and less deranged character that harvey keitel played in bad lieutenant. great looking too, with impressive sound design.
allan cubitt - the fall, season three
did not enjoy as much as the first season, but it is lovely on the eyes and ears, especially gillian anderson and john lynch.

dylan carlson at the cloisters

jean dubuffet and hans memling at the morgan library

bruce conner: it's all true - university of california press

the voynich manuscript - yale university press
Posted by the art of memory at 11:01 AM No comments: