kickstarter campaign coming soon
please email to be added to mailing list
warbler at invisiblebirds dot org
Posted by the art of memory at 10:33 PM No comments: 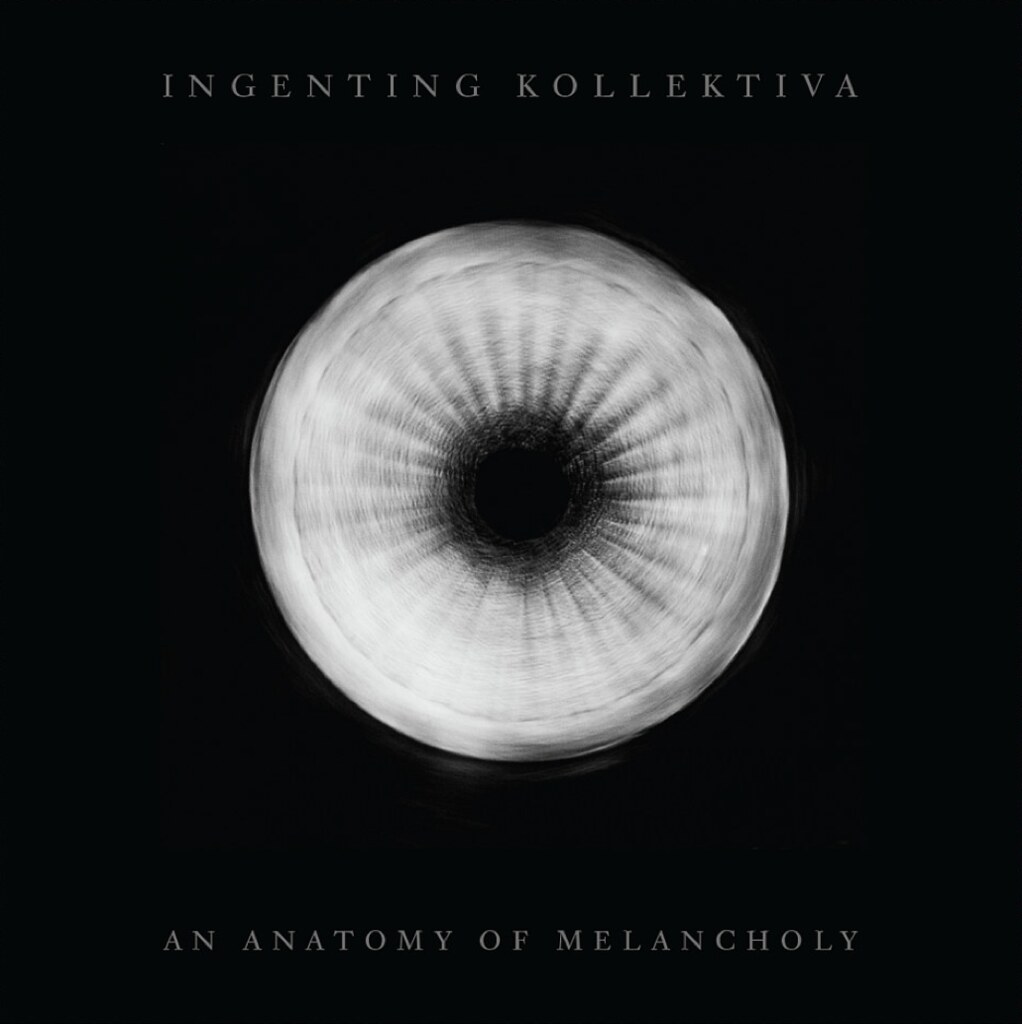 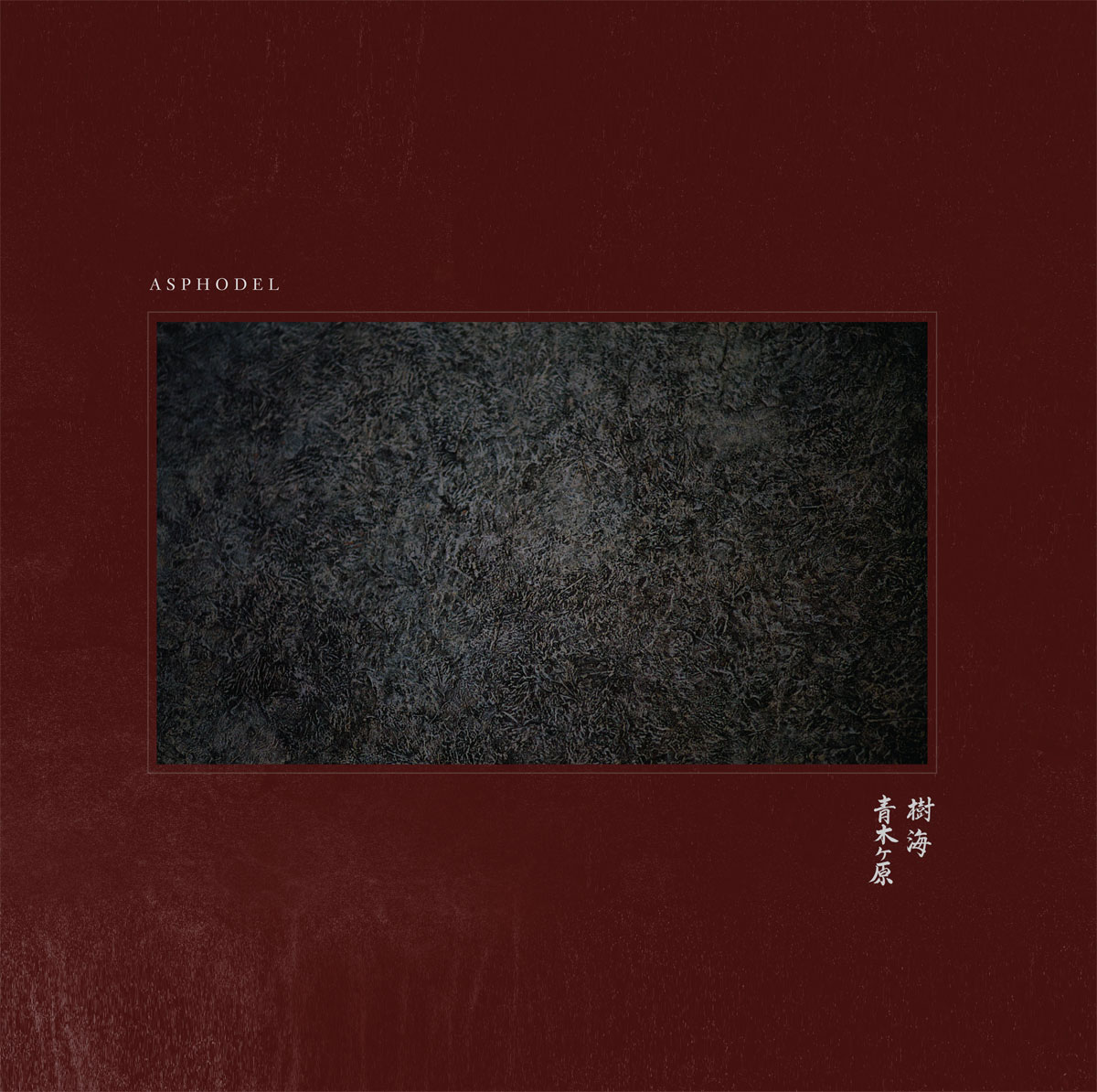 Posted by the art of memory at 6:39 PM No comments: