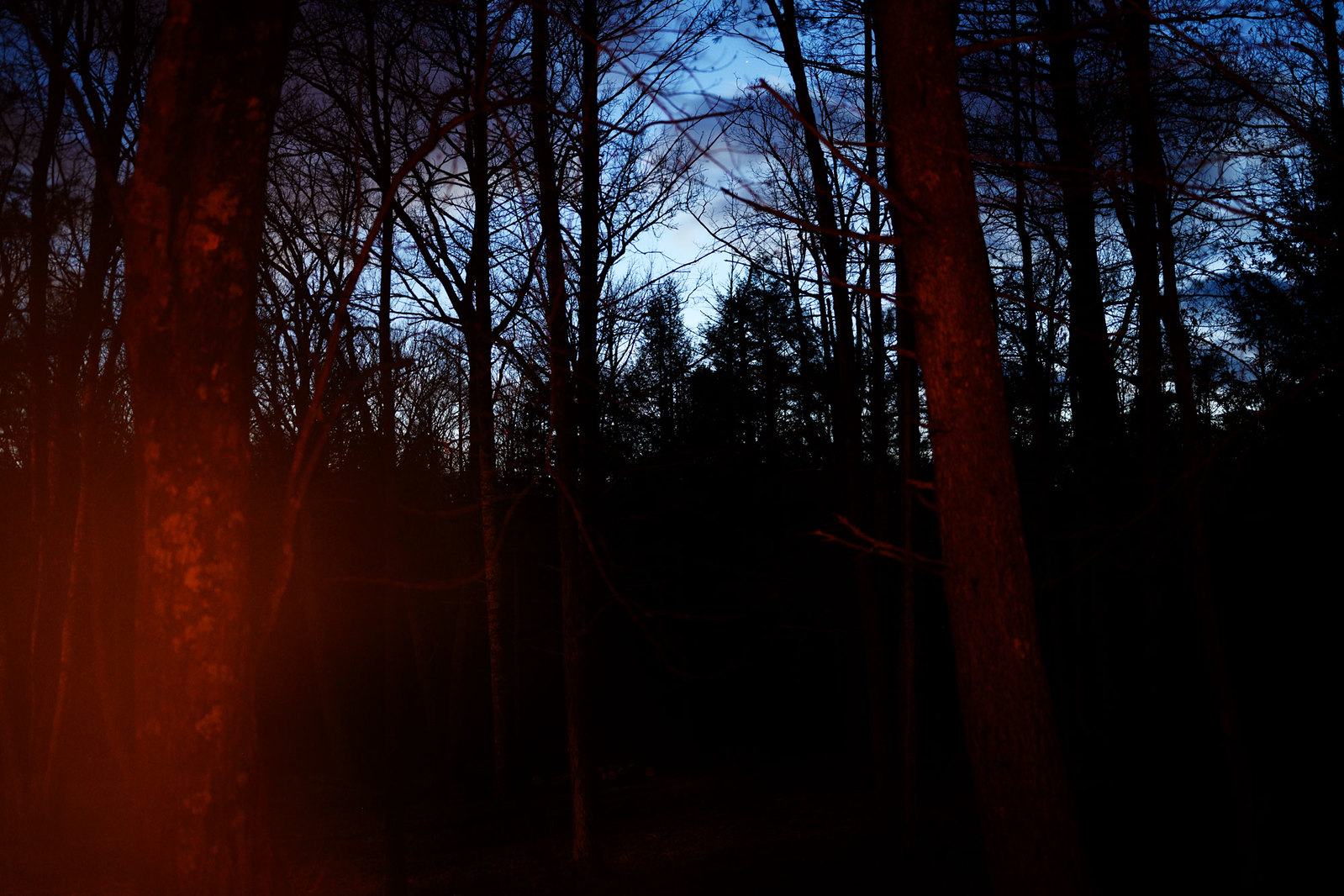 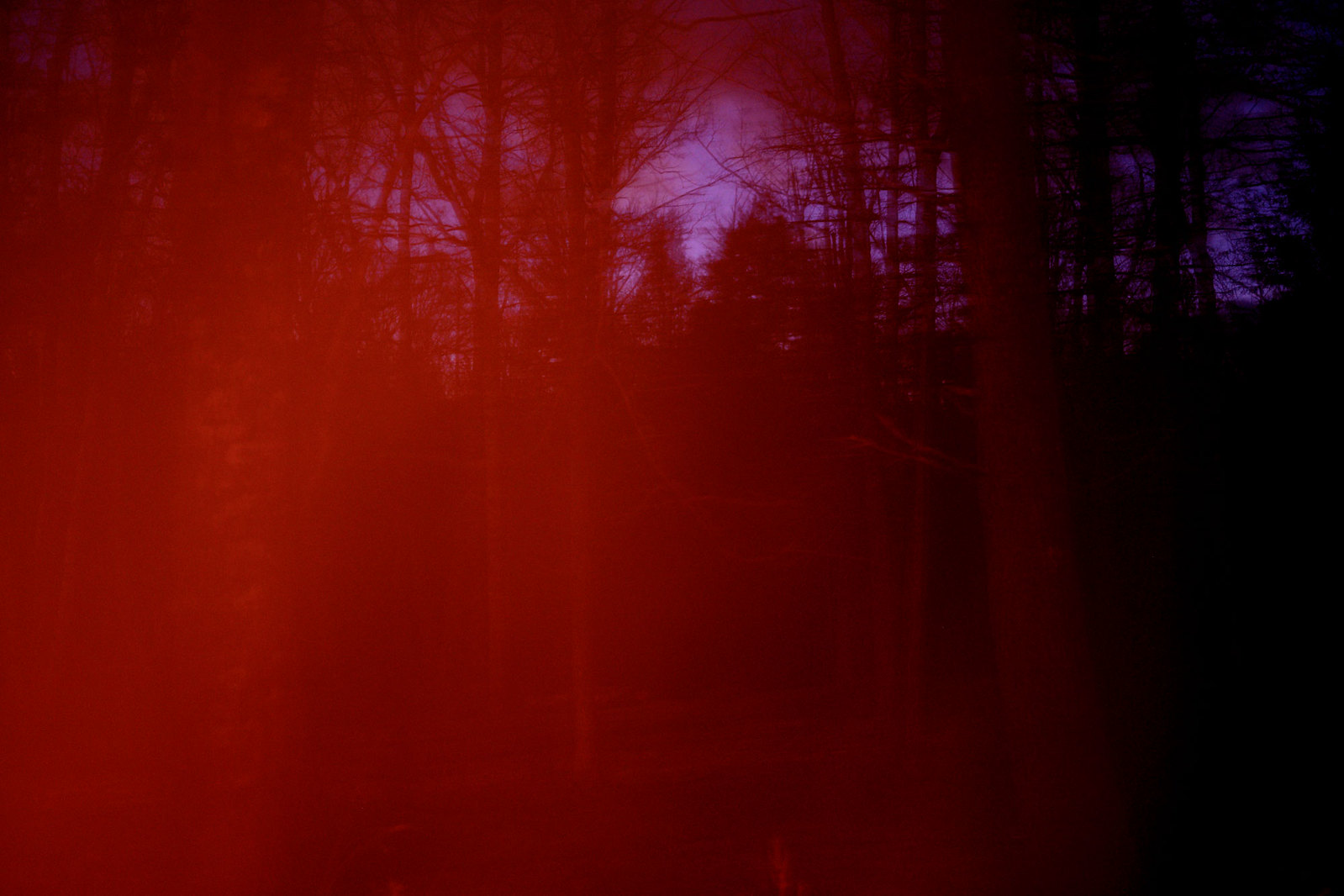 the founder and editor of the art of memory has been greatly expanding and editing his artist website darknessmoves.com

in the near future darkness moves will double in size with music, film and and exploration of an artist's library, in addition to having more work that has not yet been added
Posted by the art of memory at 6:30 PM No comments: 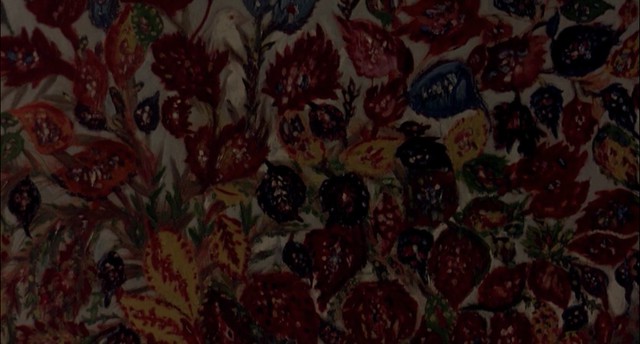 This film has some stunning photography and novel editing here and there.  Mostly I noticed editing that was jarring, which is my speed, and something you don't see very often in the world of the invisible cut. I had seen Ida finally a month or so ago and honestly really didn't like the film. Not wanting to reiterate my reasons, it is just easier to say this film gave me a similar feeling, as much as I wanted to enjoy it, it felt too much like a Gucci ad to me.

A western film that came out when I was 18, one that I have managed to avoid for more than 25 years. I was wondering why as there are some great actors - Bill Paxton, Michael Rooker, Kurt Russell, Michael Biehn from Terminator, Billy Bob Thornton, Thomas Haden Church and a few others. Westerns started to enter the world of this film enthusiast partially as a youngster but more so in college after discovering Ford, Leone, Hawkes and Kurosawa. It probably took a good 10 years to go through the more outstanding examples and I feel I am still a neophyte on the subject. The language of the Western is exceedingly pleasant to read, a language that obscures itself for a bit but becomes apparent once the viewer has put in the effort.  This language is something hard to put words but it just hits you at a gut level. It can be as simple as a man walking down a dusty street with a dog scurrying past him in an atmosphere full of intensity and dread, or more complicated like a slight tweak of an existing western subplot that is shifted slightly to yield some subtle and extreme results. Somehow the Western has a lot to do with jazz music; how you can hear a standard played by different composers with the songs being so very unique when put against one another.  From pre-bird to bop to post-bop to the avant-garde. Also for students of European jazz, the language is further shifted, lovingly mutilated and almost blasphemed. If I am to be honest, I didn't really mind this film, but it didn't fully interact with the language of Univers du Western in a way that was engaging enough to make a lasting impression. 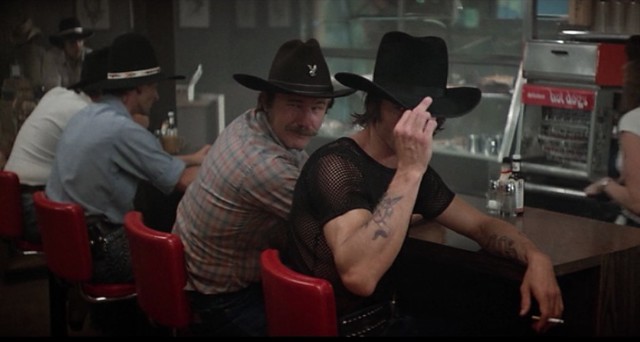 Saw this film many times on cable when I was in elementary school. I think it fucked me up, super depressing negative film on the mistakes made by youth and the dirty deeds of low life sons of bitches. Scott Glenn is one sleaze sob in this film, kind of looks like Iggy Pop. I have rarely drank Tequila without thinking of him drinking that darn worm.

Drove through this area of Montana a couple of years ago which is a incredibly lush and beautiful. Mr. Redford put a very good film together here,  which responds so well to this landscape. Saw it in the woods outside Woodstock / Saugerties NY which seemed appropriate.

Very much a favorite Liam Neeson film. My dog Leviathan would give these wolves a run for their money. Great ending.

An Ethan Hawke double feature, mid nineties themed. I am more into Before Sunrise myself, but he is really great in both films. 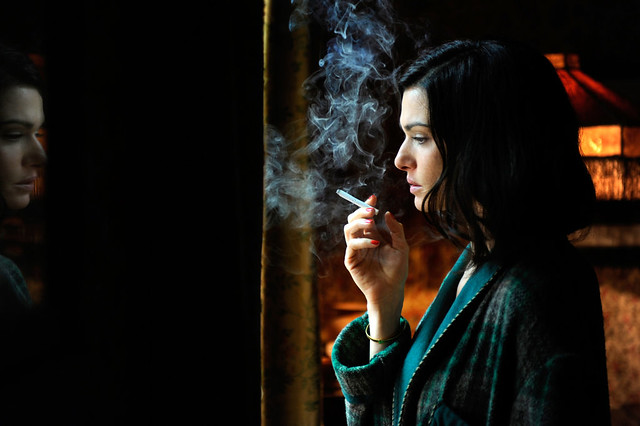 The most beautiful of cinematography by Florian Hoffmeister. Such a lovely and sad film by Davies who is one of the truly remarkable masters working now. 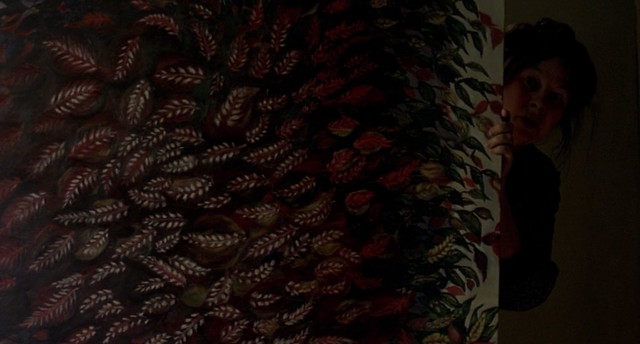 This turned out to be a very fine double feature. I must see more films by Mr. Provost, the structure of his film is really novel here, Séraphine's paintings and hagiography are slowly revealed to us through a fog of house cleaning, paint-making and grunting. 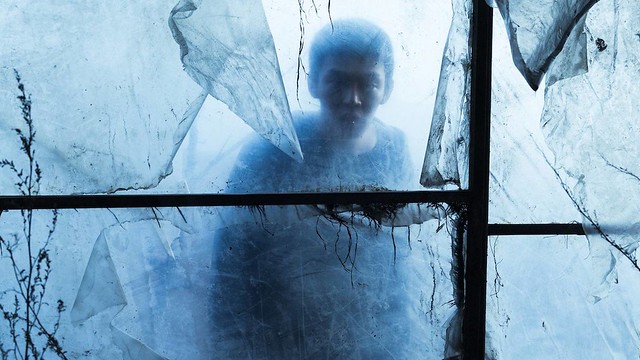 The subtle intricacies and layers of meaning become more clear on a second viewing. The behavior of greenhouse (barn) burning as being a metaphor for serial killing hits like a bag of cement, followed by the act of questioning how a viewer's mind, who is perceptive to subtle hints in a film, can so easily be tricked into possibly false narratives, and then coming around to questioning of the mental facilities of our hero, all a very tasteful way of treating the film spectator. I don't think I picked up on a lot of this the first viewing. This film after 4-5 viewings will really start to come alive.

Second serial killer film this week. Brad Pitt is sort of the reason to watch this film, strange and unsettling performance from him, which partially works so well because of his looks.

Korean love story my wife and I watched with her parents. Starring Do-yeon Jeon from Secret Sunshine and Yoo Gong. The music was nice at times, sort of Ryuichi Sakamoto inspired.

I liked this more than The Florida Project. A good story and the style really works well with what is happening on screen. Very nice performance by the dog, I couldn't take my eyes off of him.

Matthew McConaughey film before he got into the bad date films. Samuel L. Jackson and Charles S. Dutton are really stunning in this as well as McConaughey, the film really gets good when the courtroom stuff starts up, a little slow before that.

4.18.2019
Francis Ford Coppola - The Outsiders - 1983
(rewatch)
One of those films I would see as a really young boy, around 9-10 years old. I remember being kind of shocked by the idea of leaving home and sleeping outside. Now seeing it I think I am more struck by the strange style of it, as well as Rumble Fish, where Coppola seems to be really experimenting with artifice and structure in film.

One of the films I try and watch 1-2 times per year. Chris Cooper is a hell of an actor. The many times when Sayles transitions from present to past or from past to present solely through camera movement and no cuts has a simple virtuosity that gives the viewer goosebumps.
Posted by the art of memory at 5:02 PM No comments: 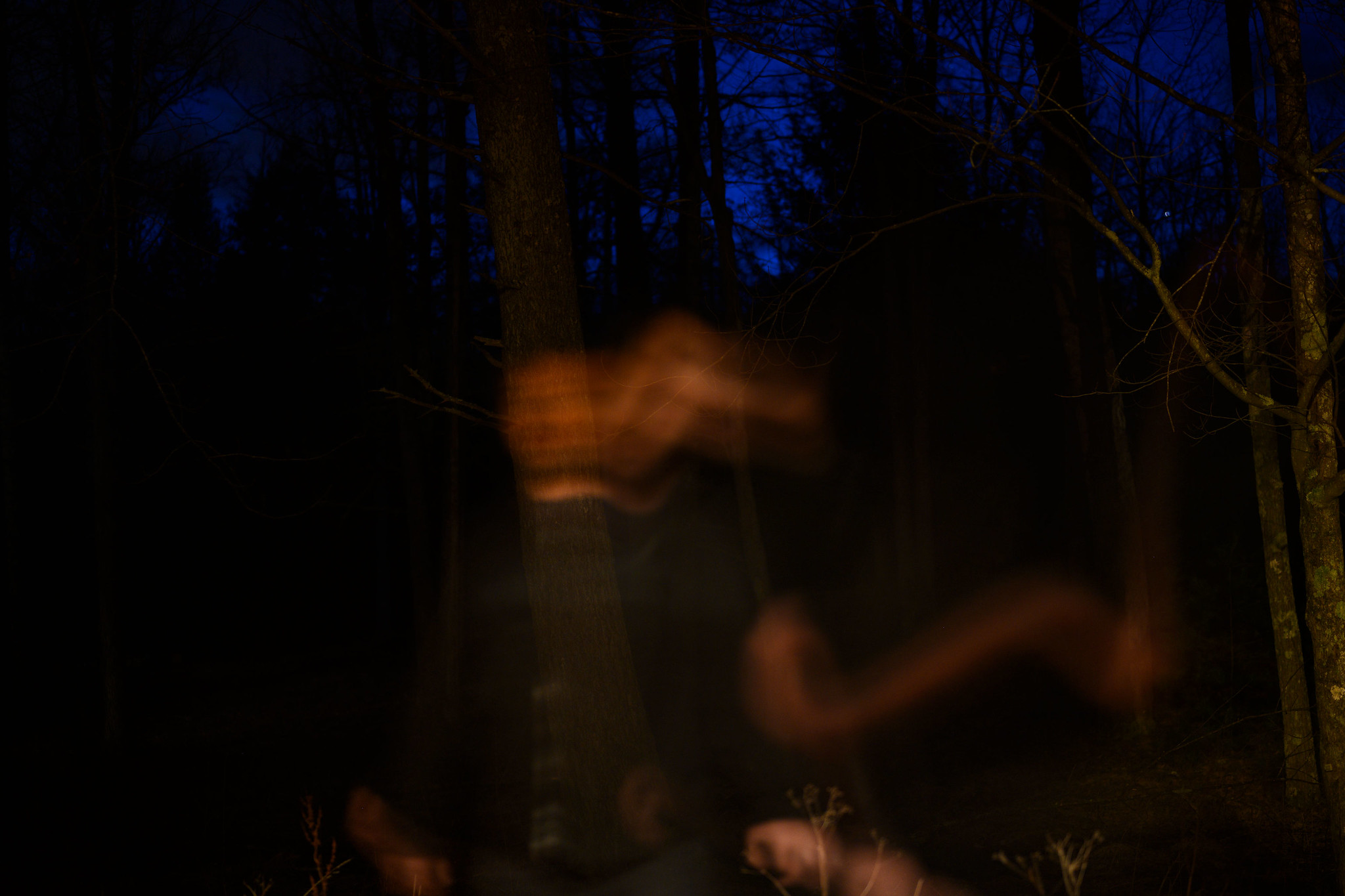 Suspirant Music Two - portrait of one's atmosphere with long exposure (woods between Woodstock and Saugerties)
Posted by the art of memory at 9:14 AM No comments: 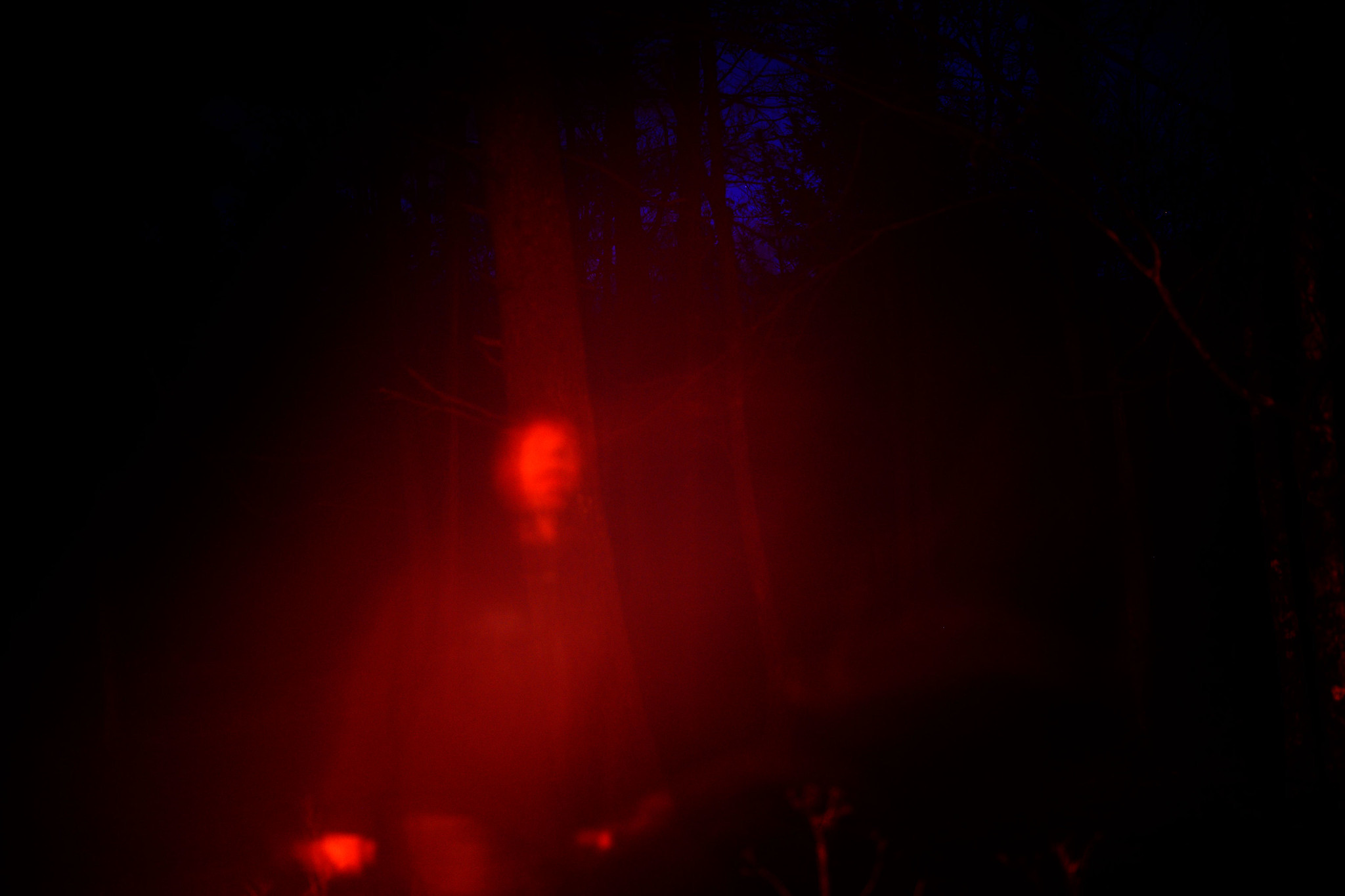