music : très lent by tarrl lightowler & matthew swiezynski, which includes 840 layers of
erik satie's vexations. layers recorded on a reel to reel with the erase head covered up.
new melodic elements added in 2013.
actress : madeleine bonn
this version is from a 16mm transfer to vhs, then transferred to the computer. invisible birds is hoping to get some funding to transfer numerous 16mm films directly to hd video for a bluray release. any assistants or ideas please contact us at invisiblebirds at gmail
Posted by the art of memory at 11:45 AM 2 comments:

(title : french for strangers on a train)
Posted by the art of memory at 6:32 PM No comments:

initially released in a limited edition by invisible birds (ib001)
Posted by the art of memory at 12:05 PM No comments:

(sounds like dirt xxiii) you seem close to the edge 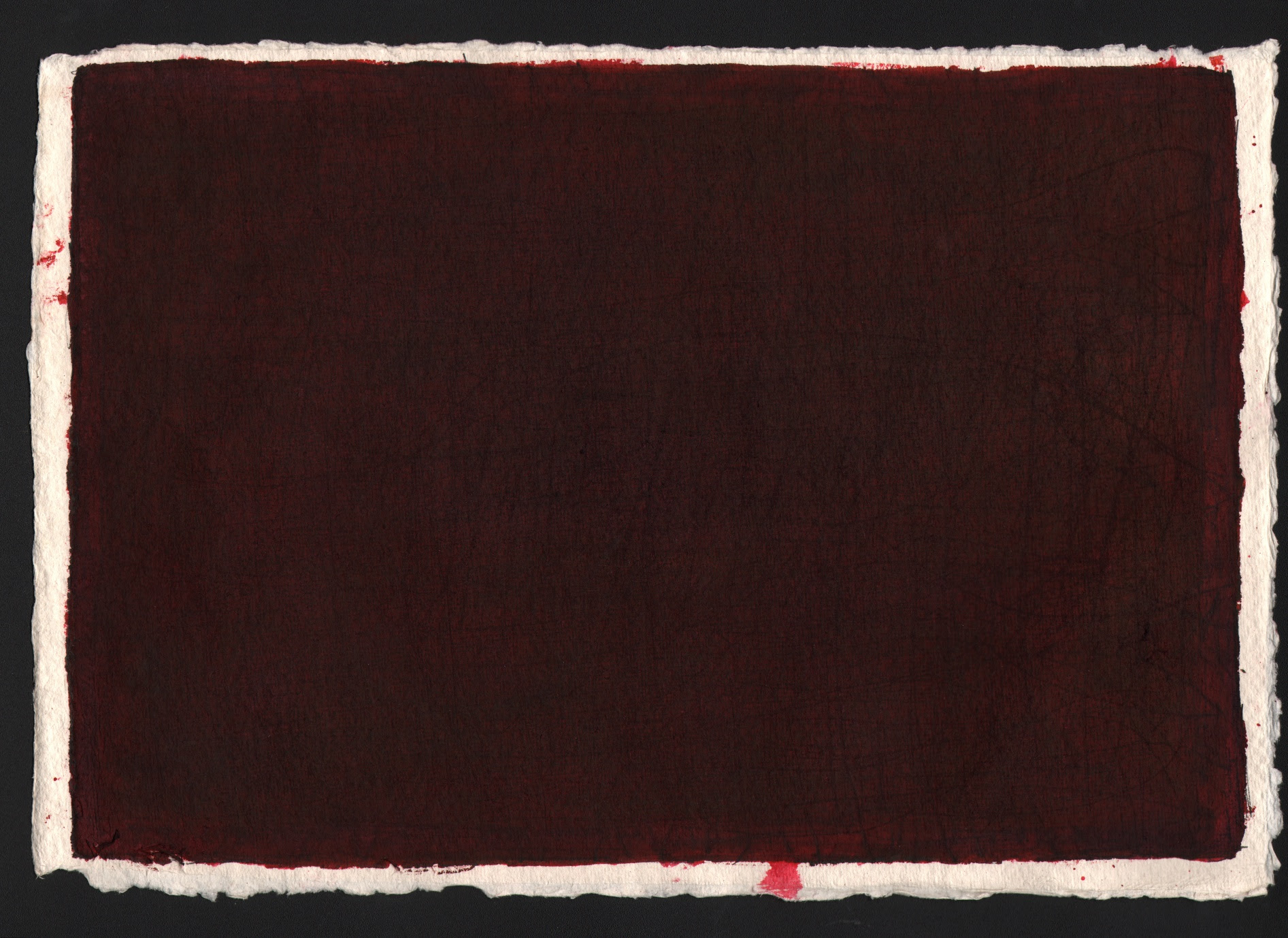 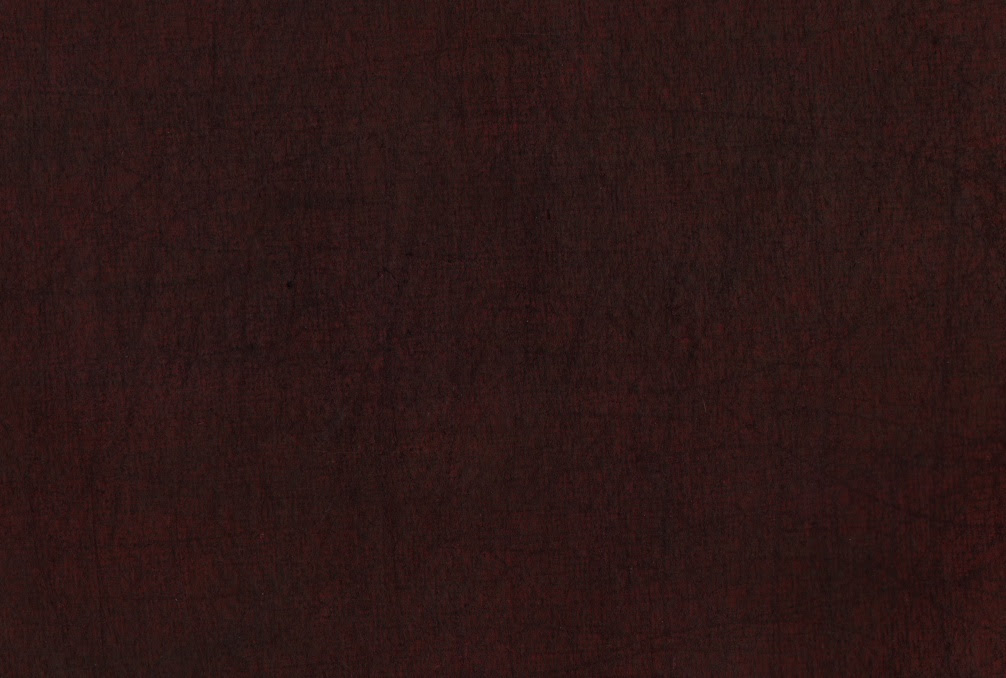 (melancholia by low and m swiezynski)
Posted by the art of memory at 1:29 AM 2 comments: 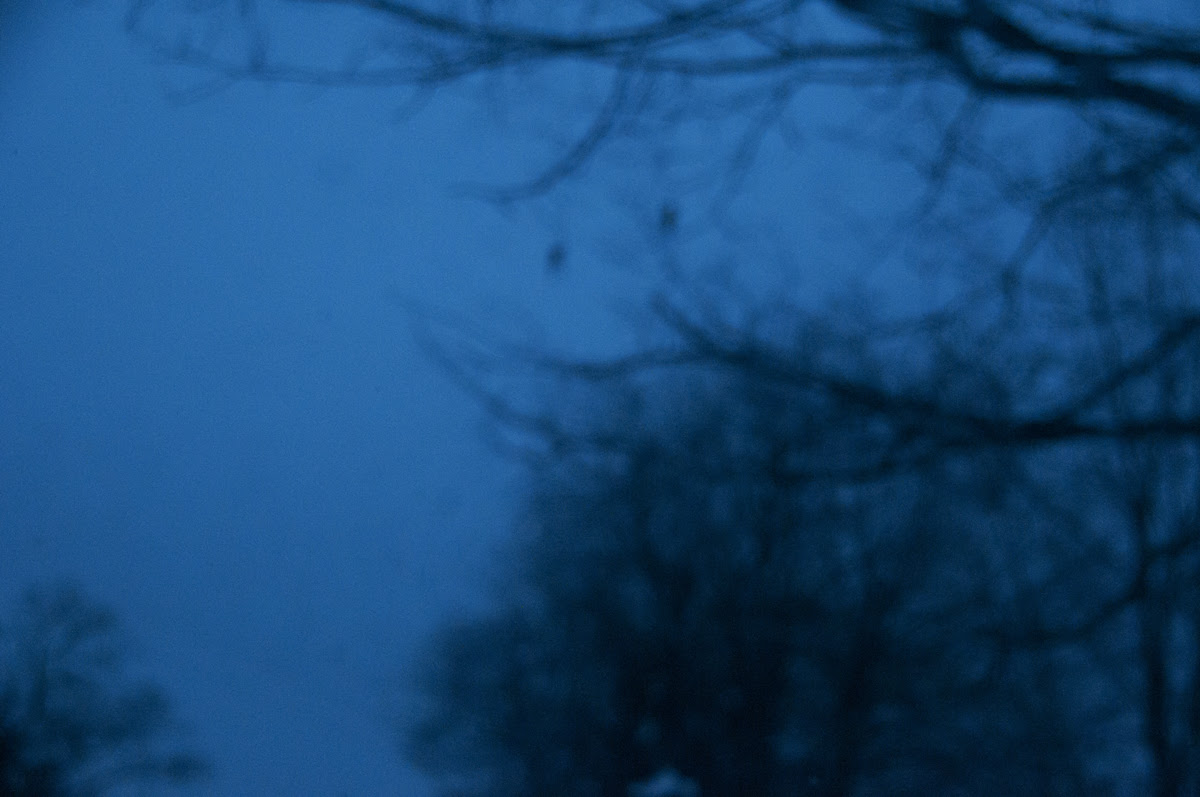 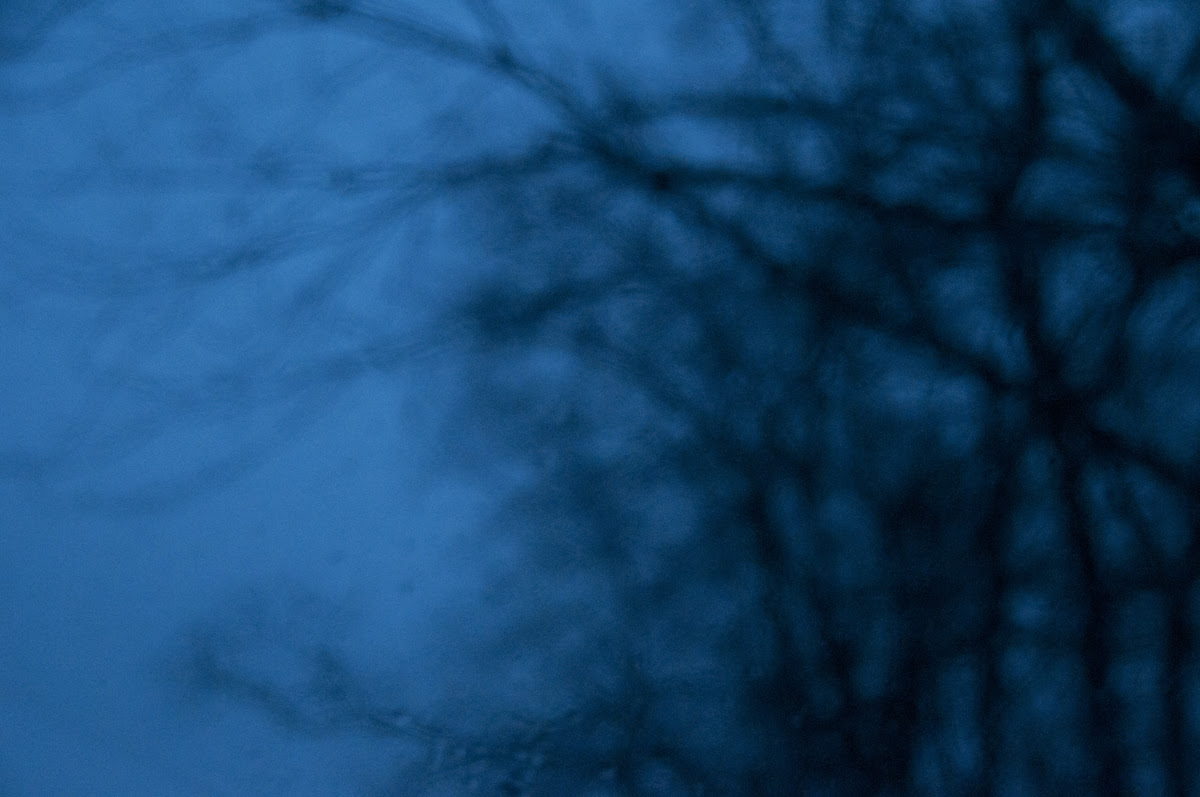 the daemon
to death of tormenting dreams 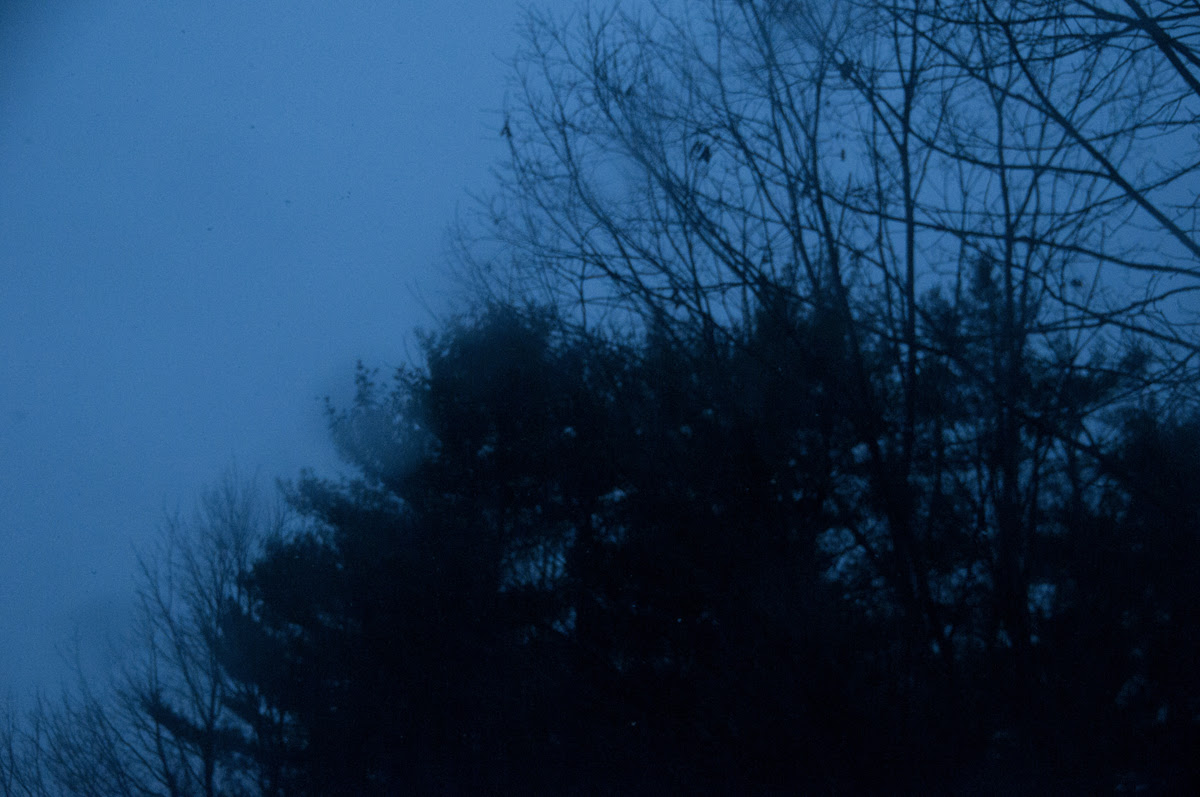 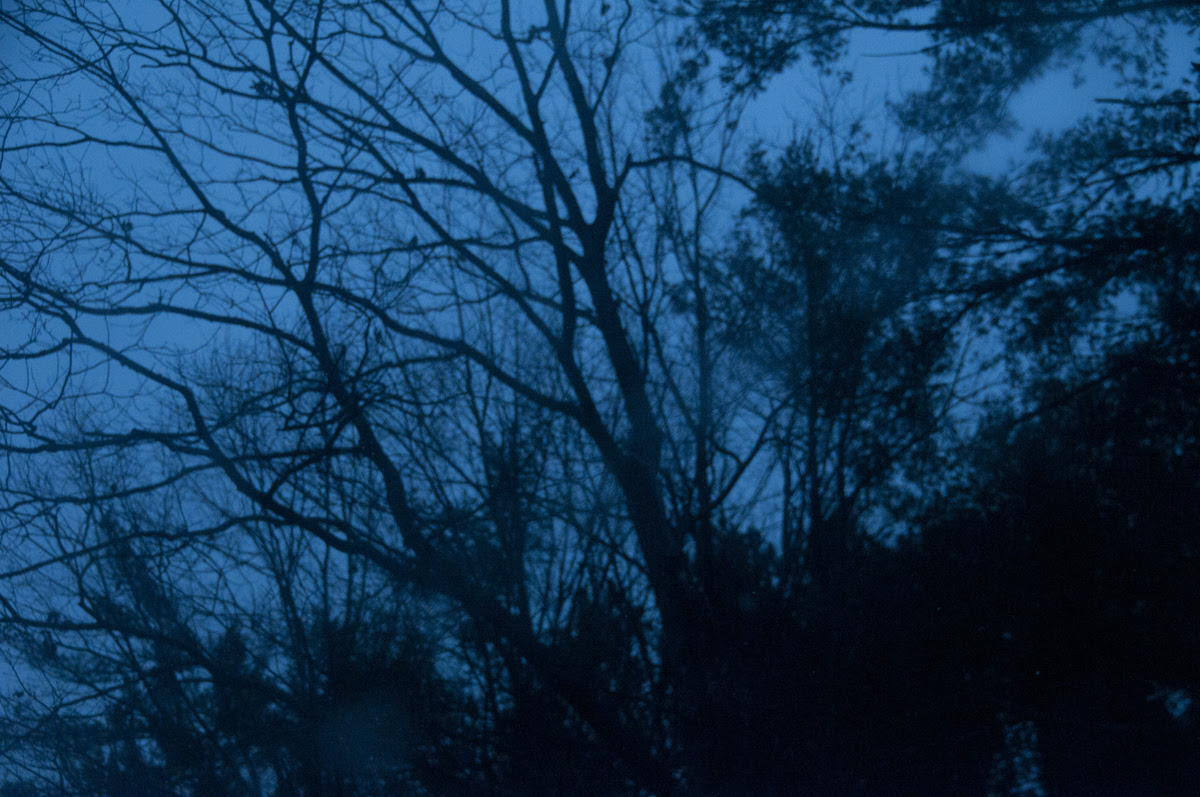 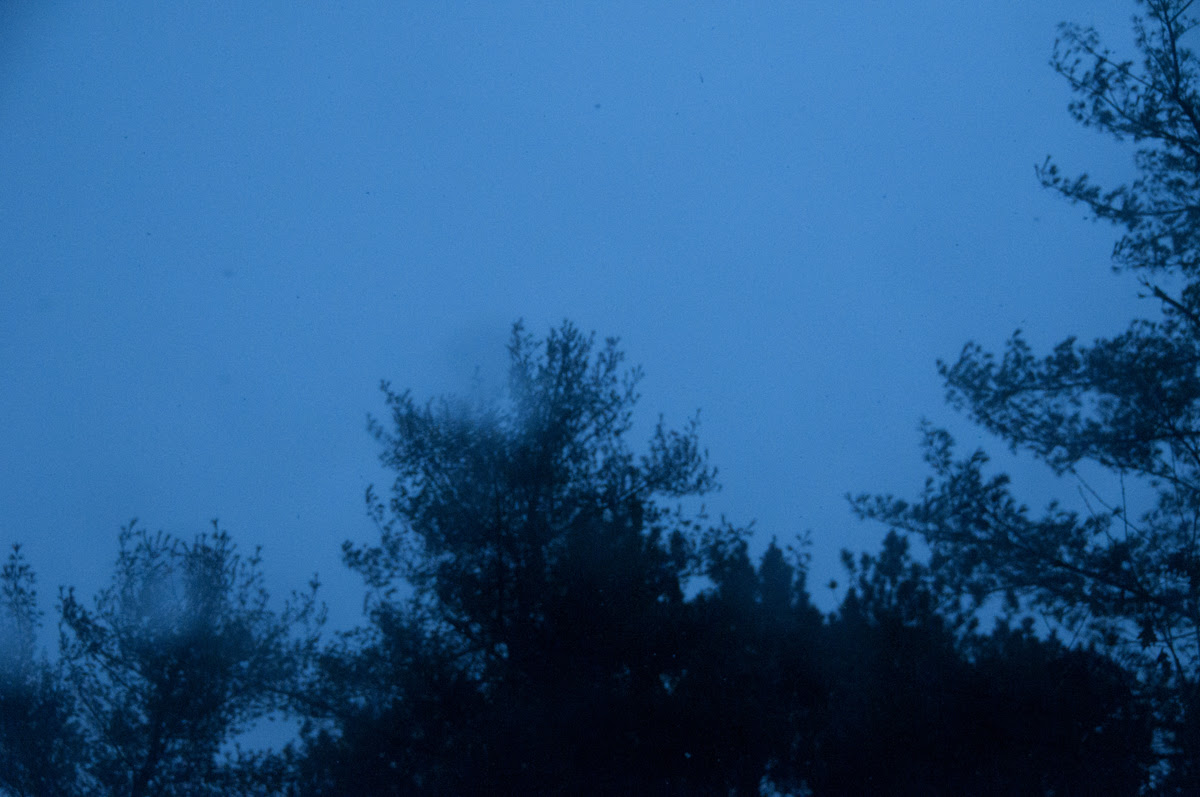 the period of my dreams it had passed, the material for the dreams and disturbed feelings,
though, as i have said :
this was when the dreams began. 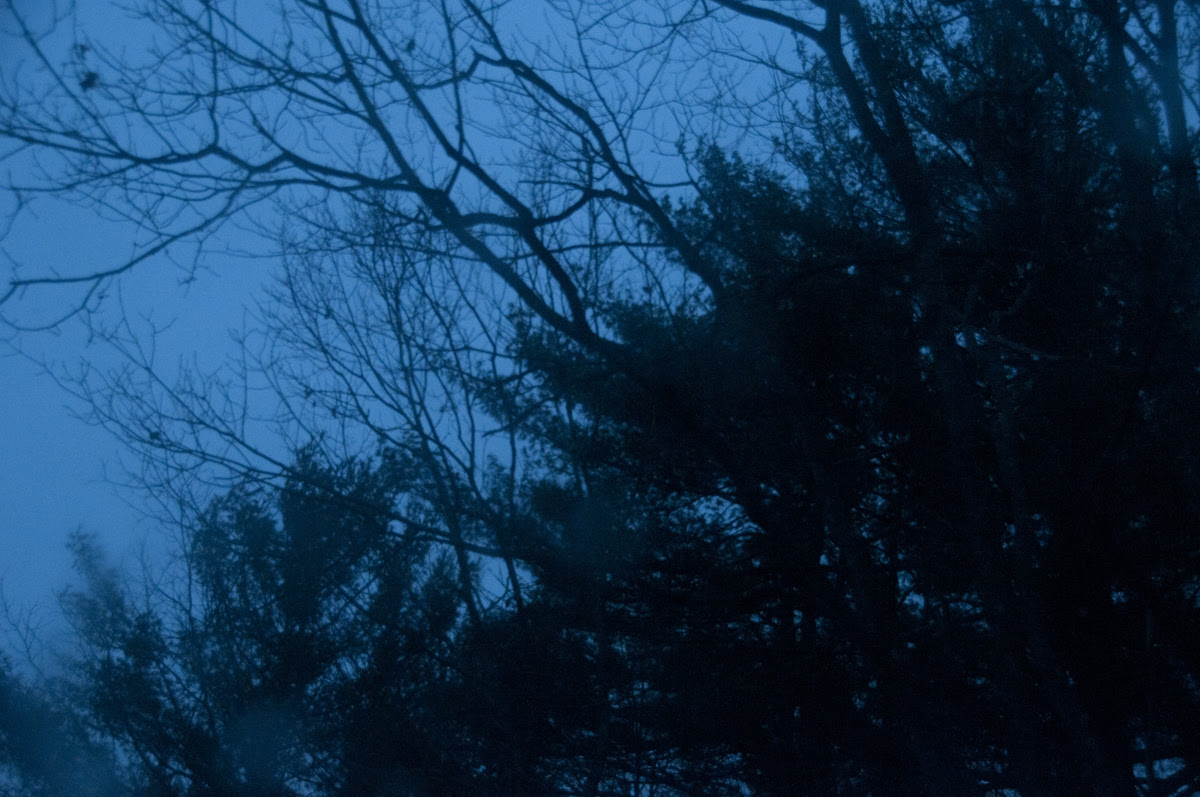 travels to the distant. out of time. monstrous memories, how could i bear the lurking menace.
monotonous maddening moonlight, where the memory-dream began.
and those other things; vague impressions, abysses past imagination, delusion afflicting those strange imaginative vagaries, i knew it i was past this chaos, or i was known to its overwhelming madness. 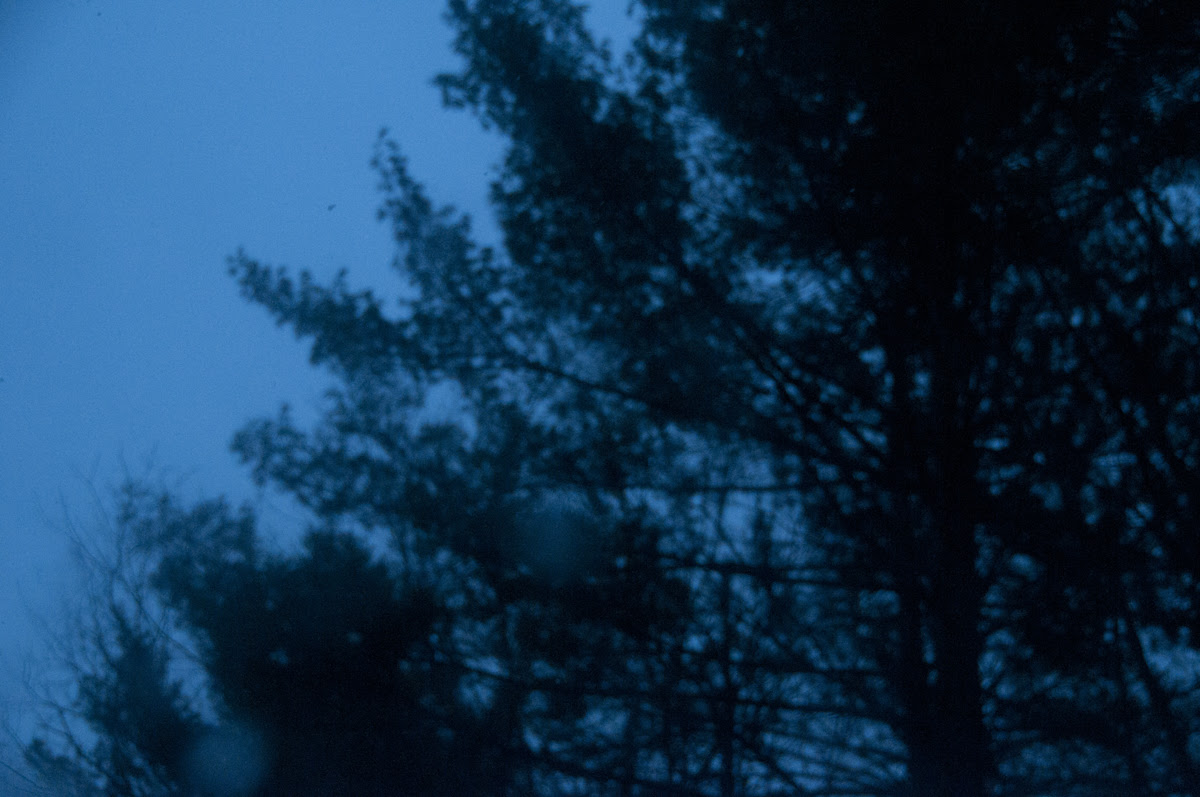 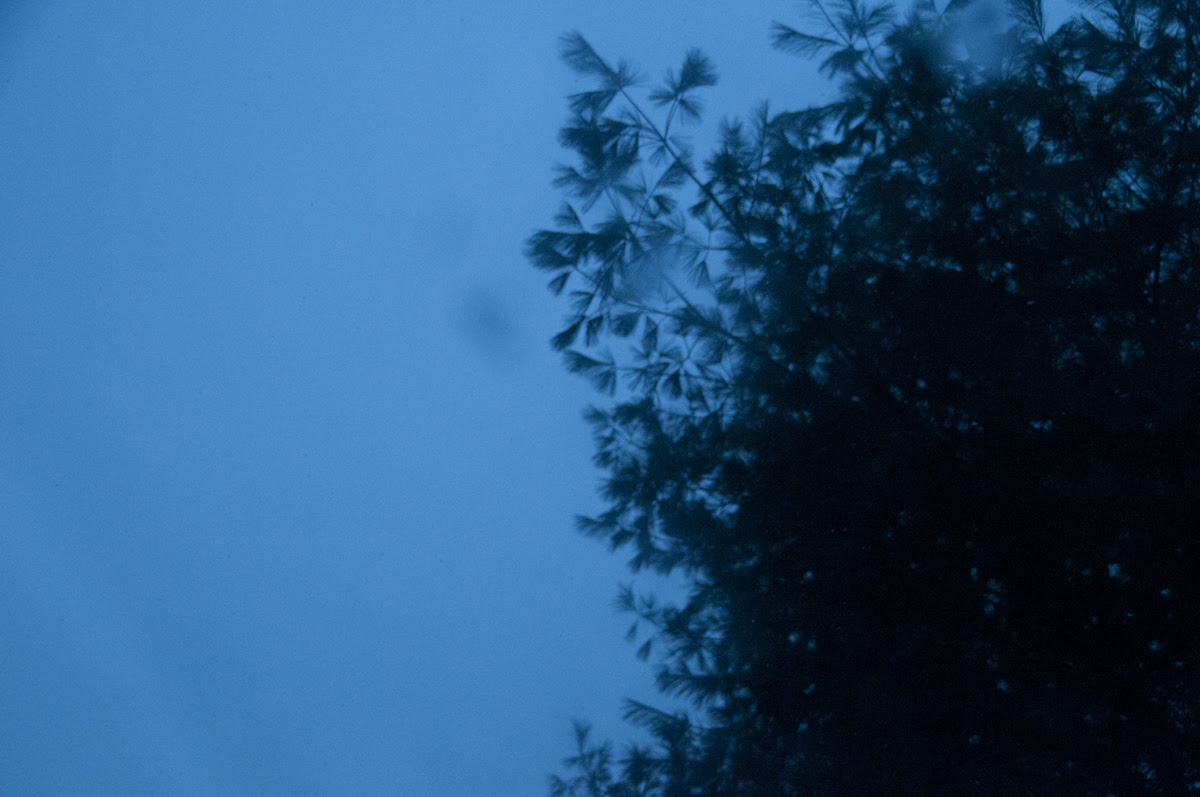 abstract matters which i have mentioned, which remained.
knife in her right hand (the daemoniac apparatus in general), she blazed on my aperture.
blackness.... then....
vague tonal patterns of space-time seething, a faint luminous blur. 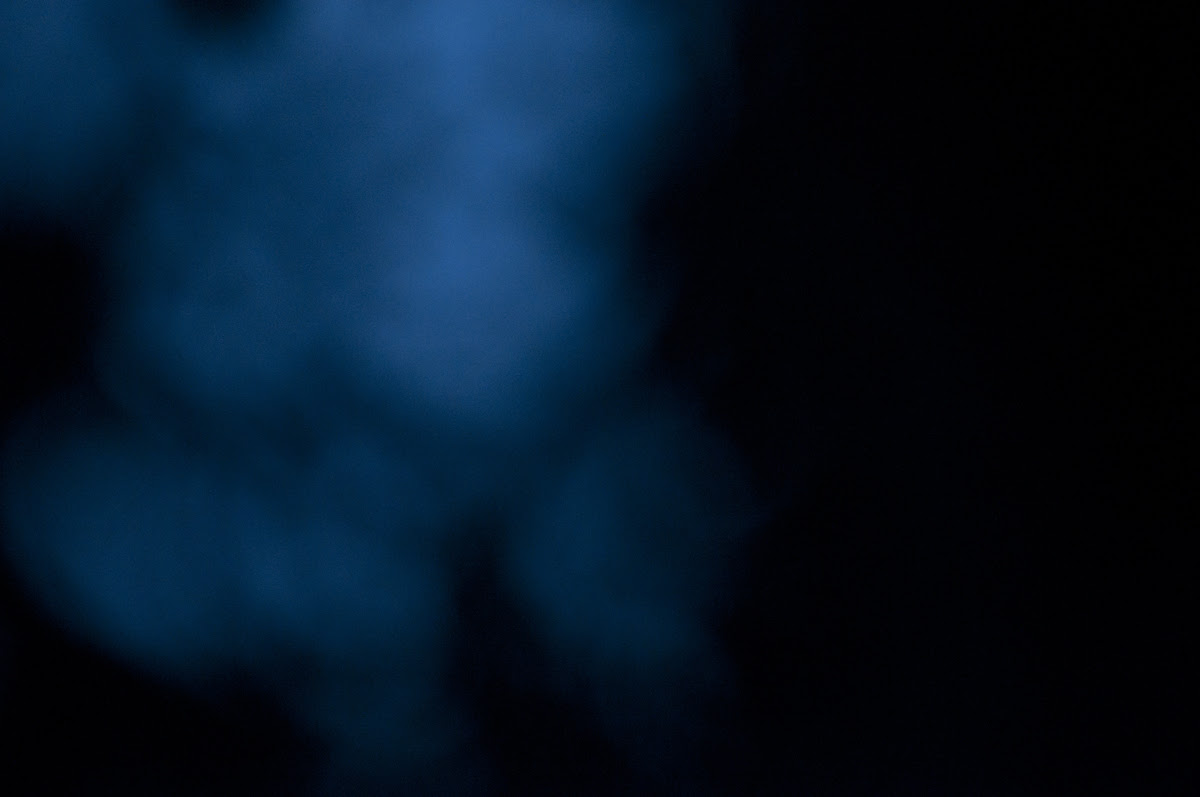 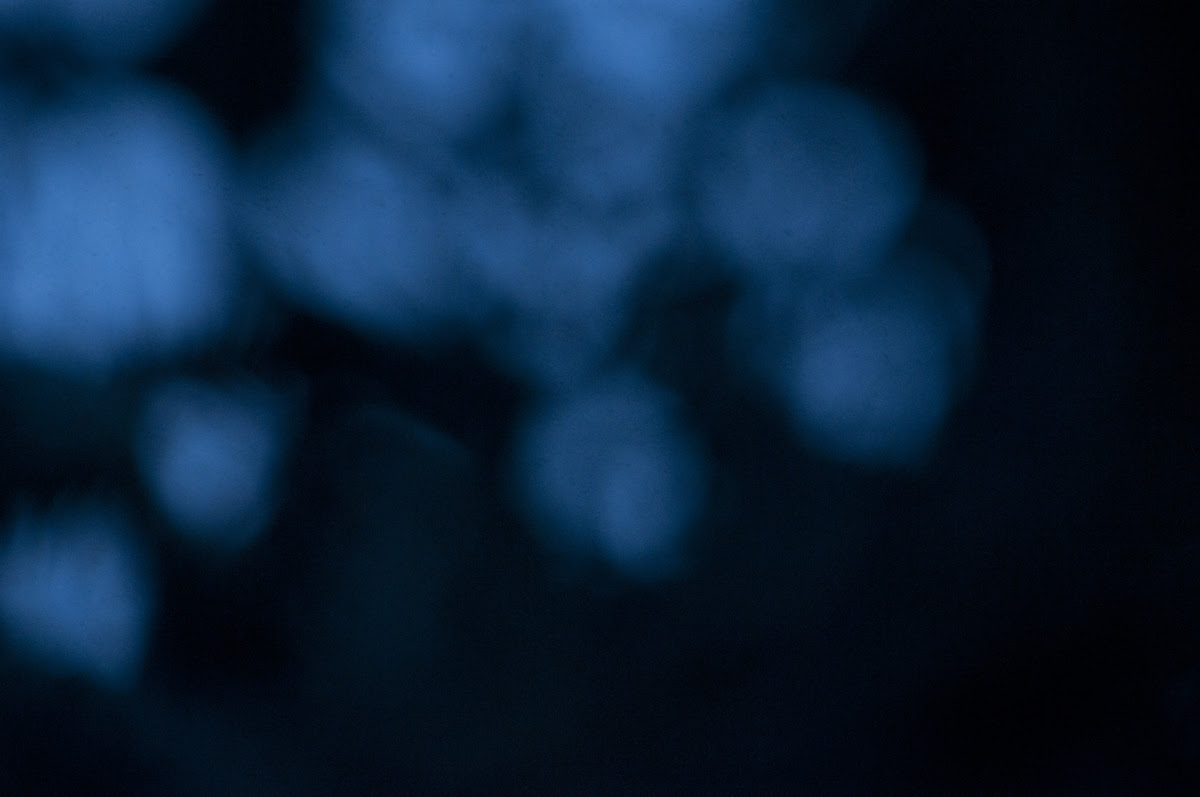 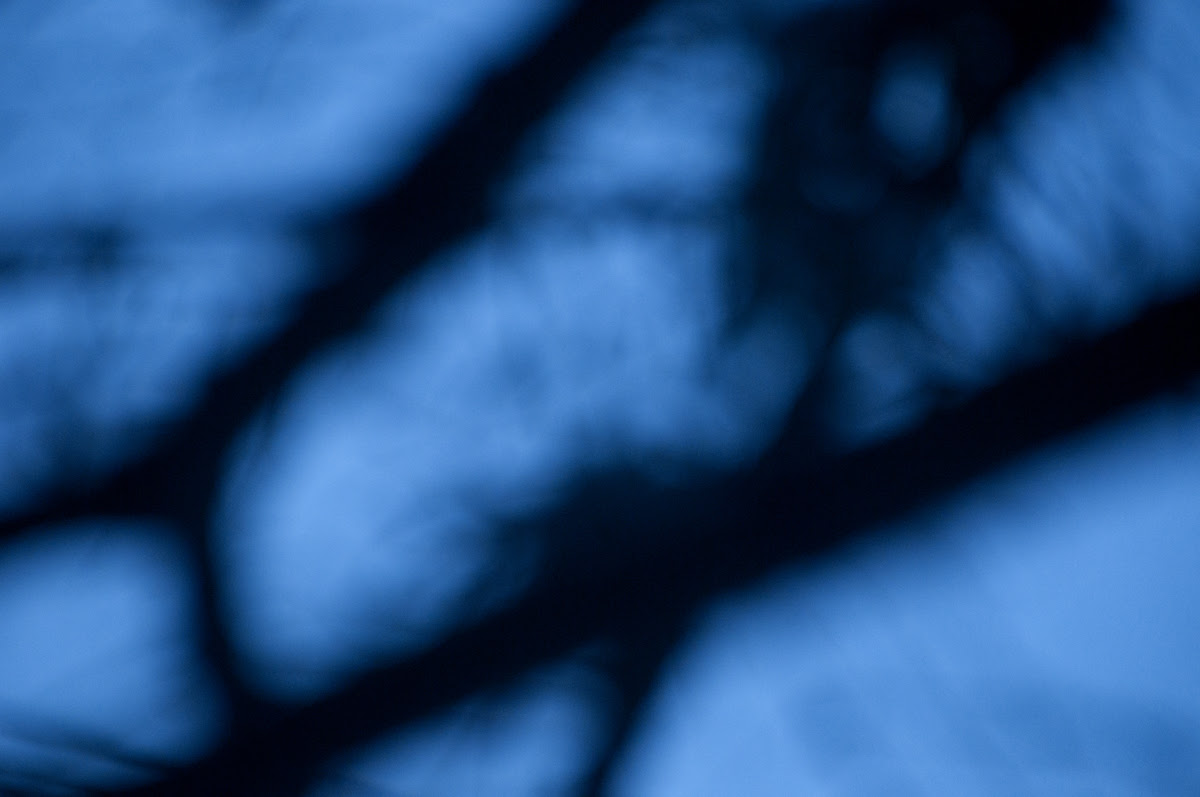 the churning void and the heard faint rumbling,
unclothed and unconscious. behind and  high above. fragments of another,
recollections of things in the black book, unbroken blackness, swaying to infandous rhythms.
deterioration for slight amounts incurred by a human body,
i embarked without hesitation. 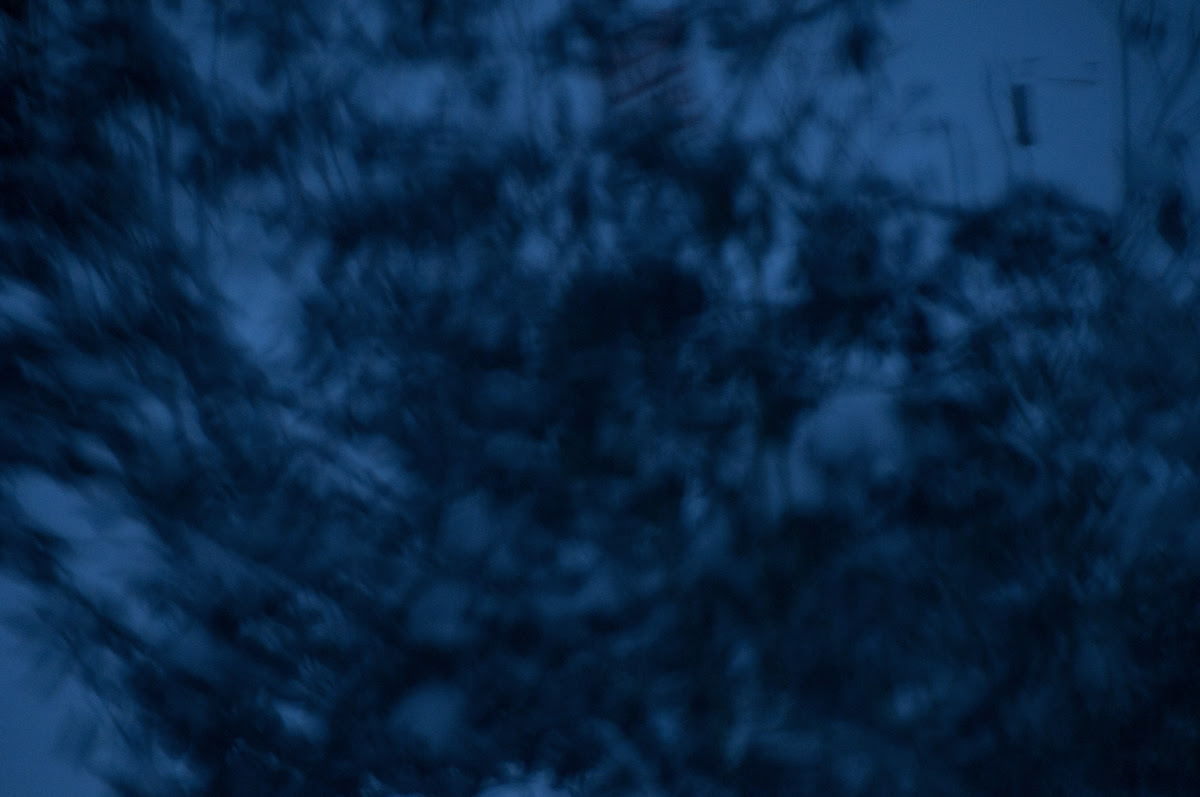 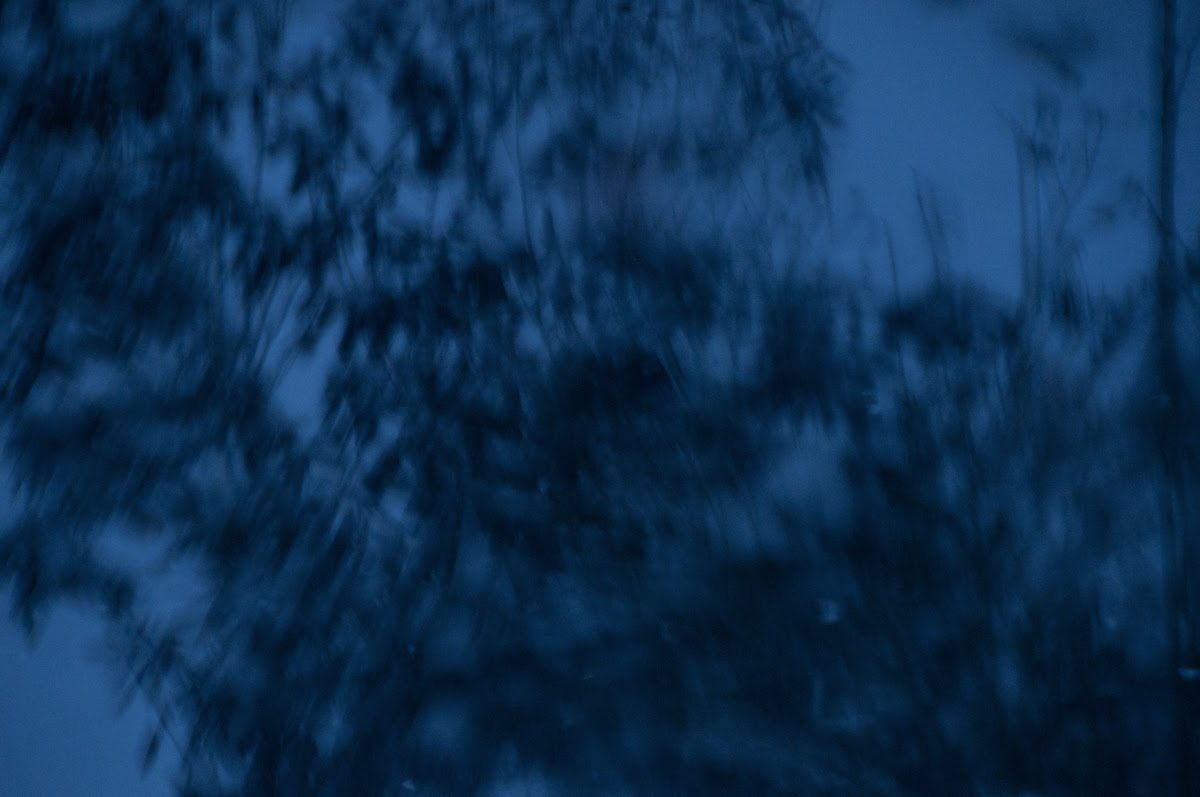 the labyrinth-man of the witch-cult, as consciousness, i departed.
heard the faint dream, or traces of the desertshore.
bitten by her as i slept, loomfixer which welled shadowy (i tried to soften my step) 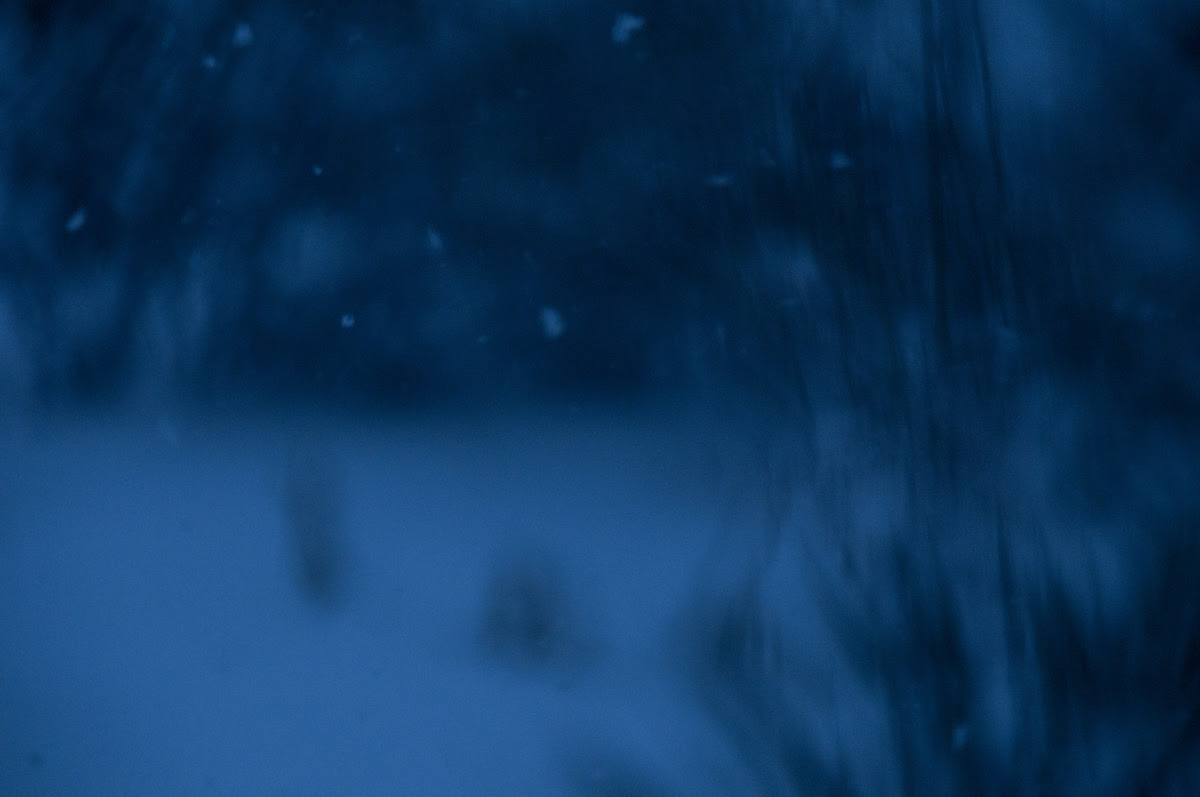 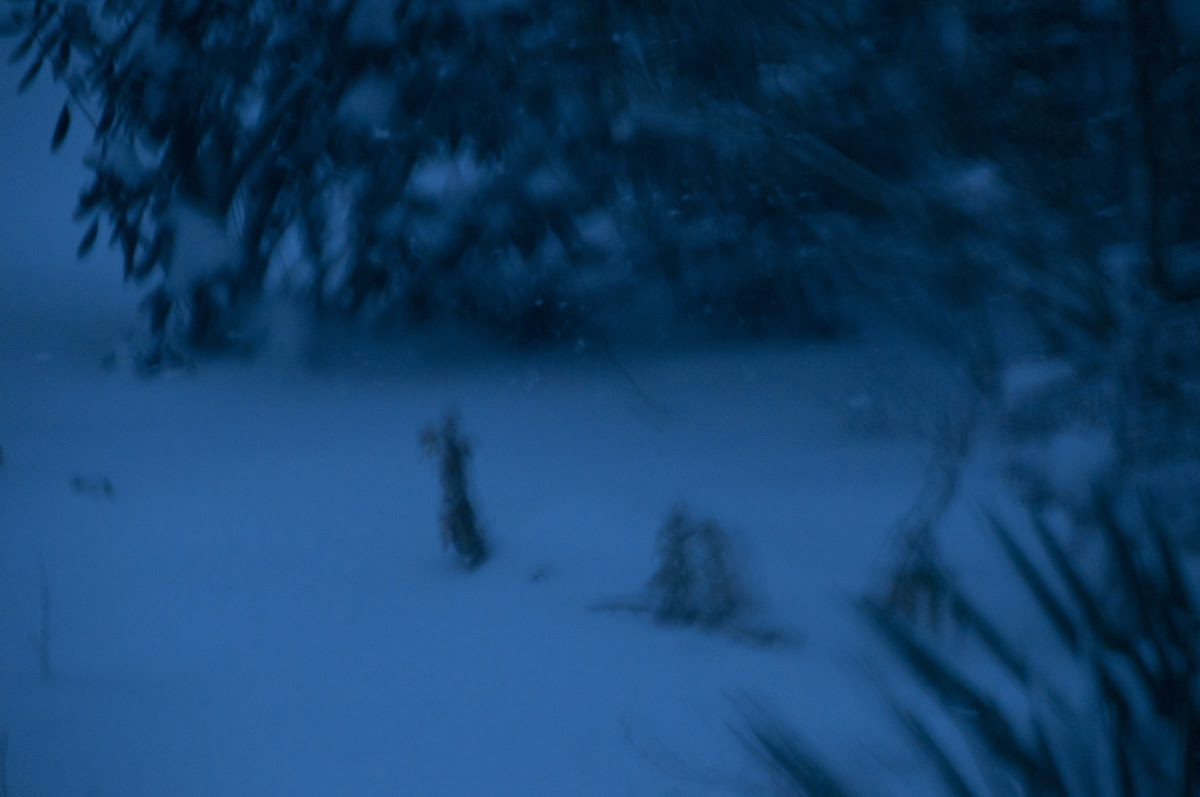 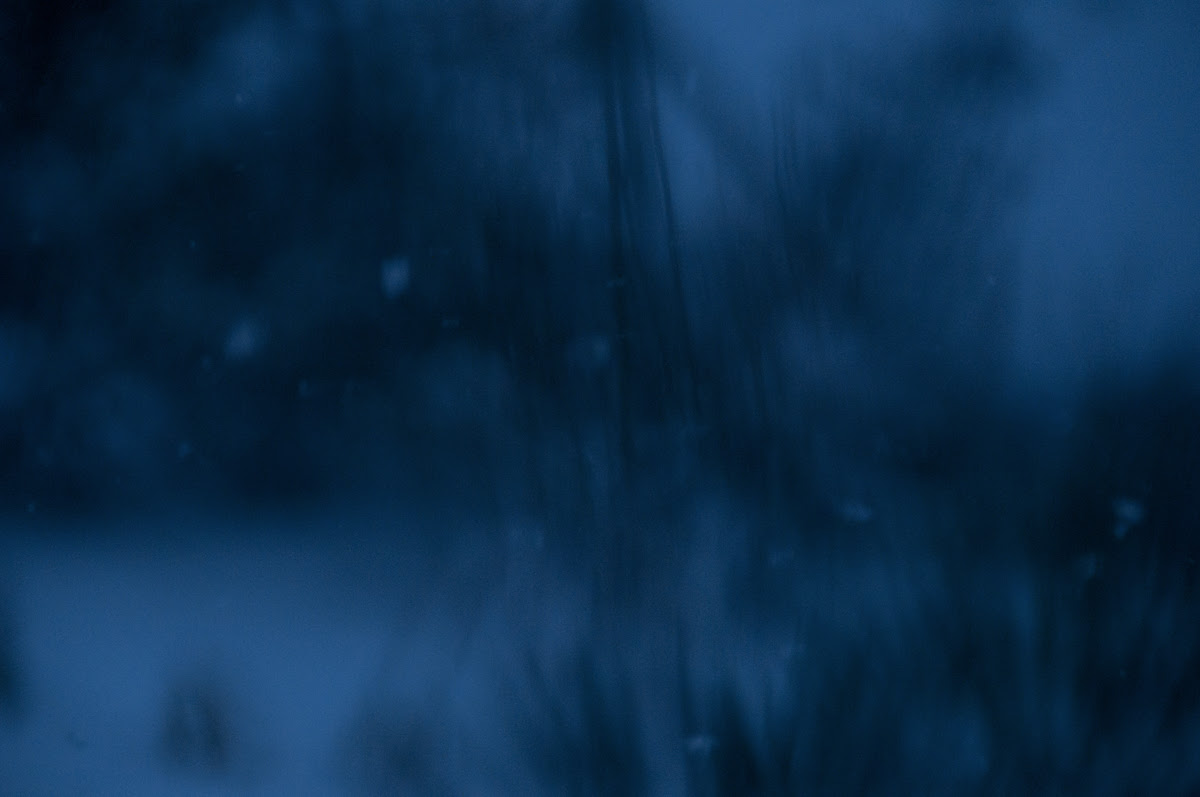 drawn, my irrelevant aspect, abnormal-looking.
blacker abysses beyond them, oddly little doubt that i could find.
this vast mound of debris, the man did not speak (phase or dreaming, or dream that i made that i could thrust within my mouth, immemorial) 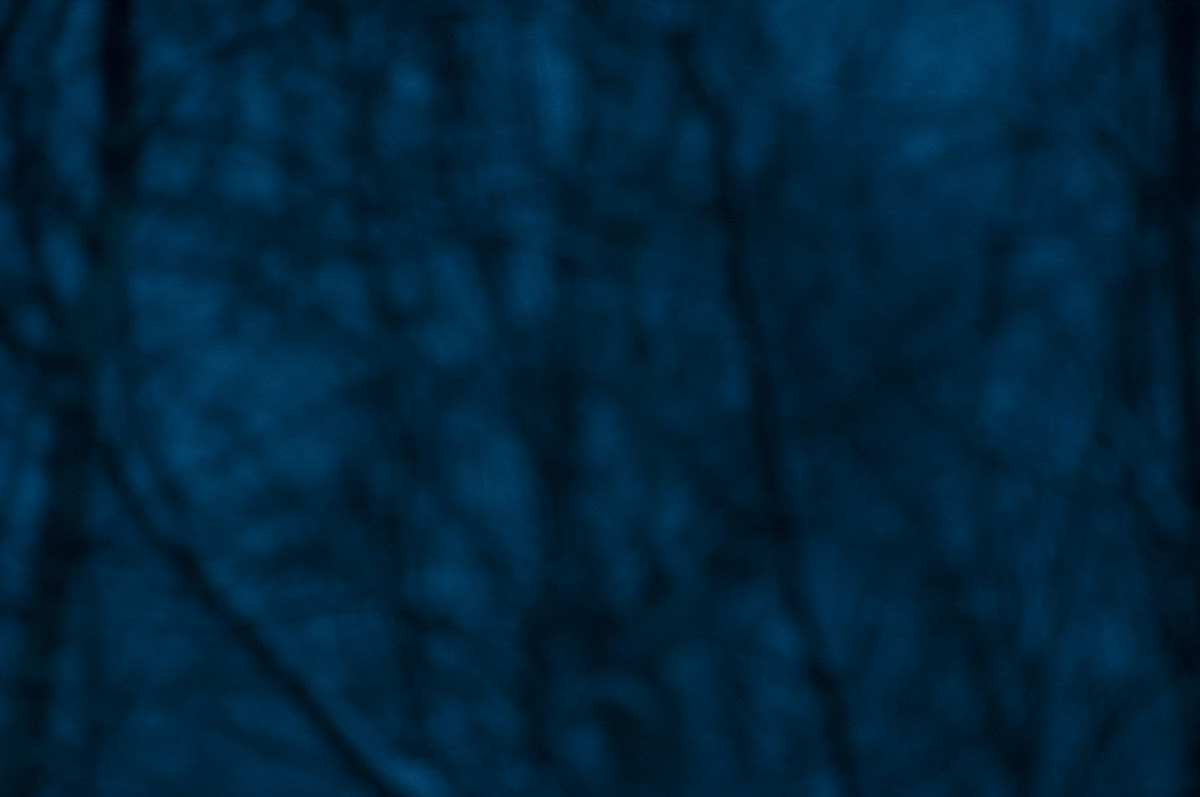 any conceivable cosmos now close to the great underground empty memory.
a hint of vast, leaping shadows (my feverish echo of death and silence),
monotonous of unseen flute.

i came to the downward decline. (meet me on the desertshore)

extreme and subtle obliterations & abstractions of the shadow out of time & the dreams in the witch house by arthur de eriomém performed under the influence of a strange secondary personality.

circles loomed on every hand 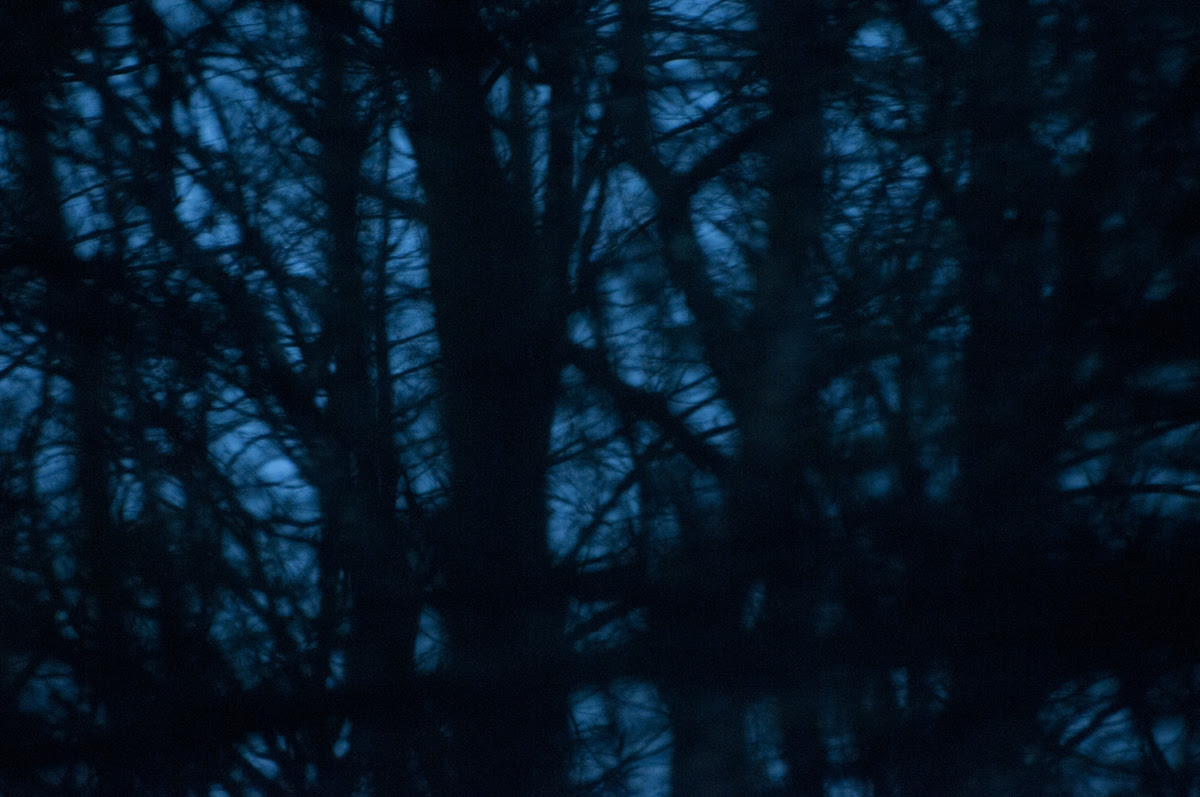 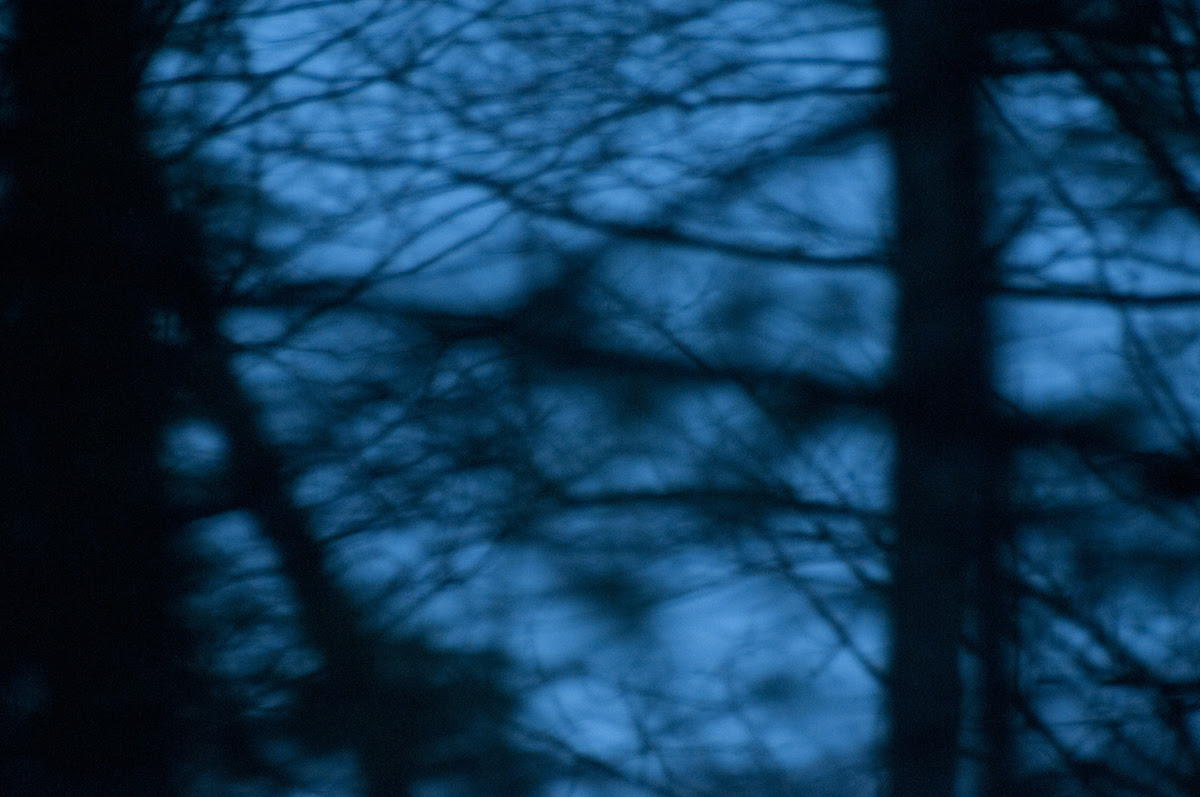 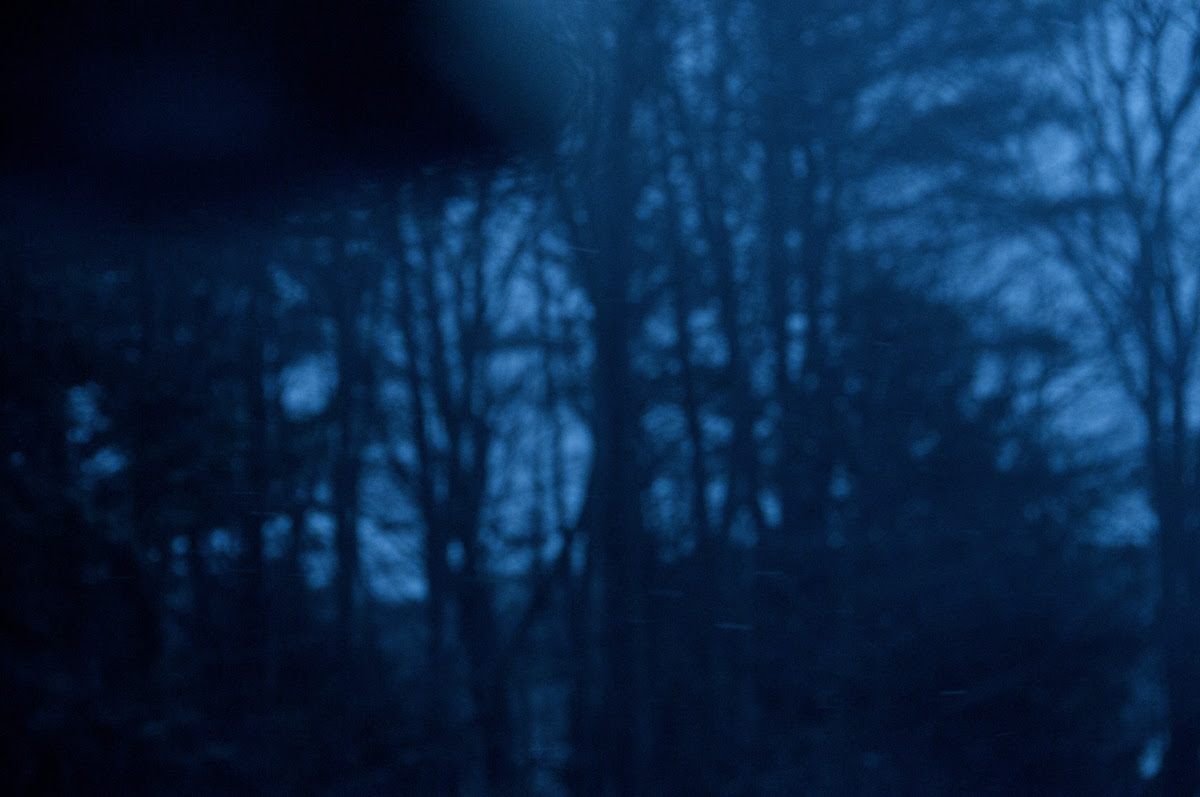 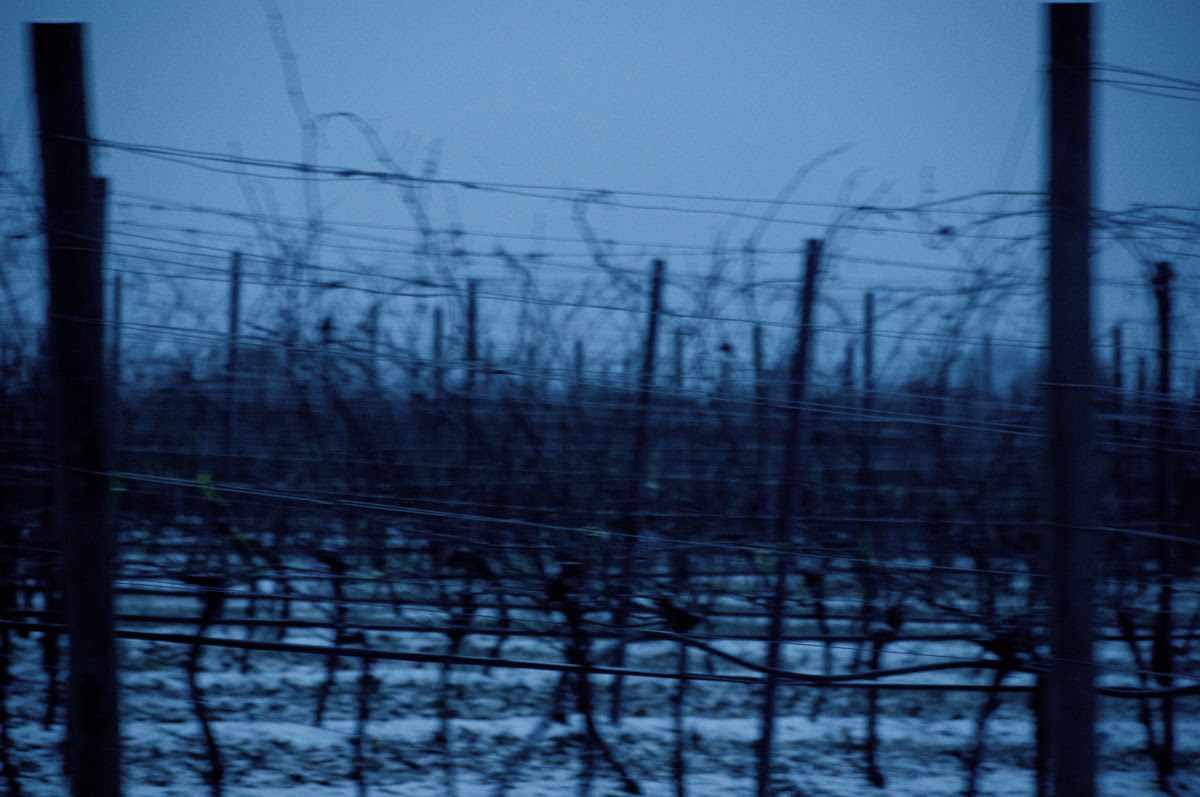 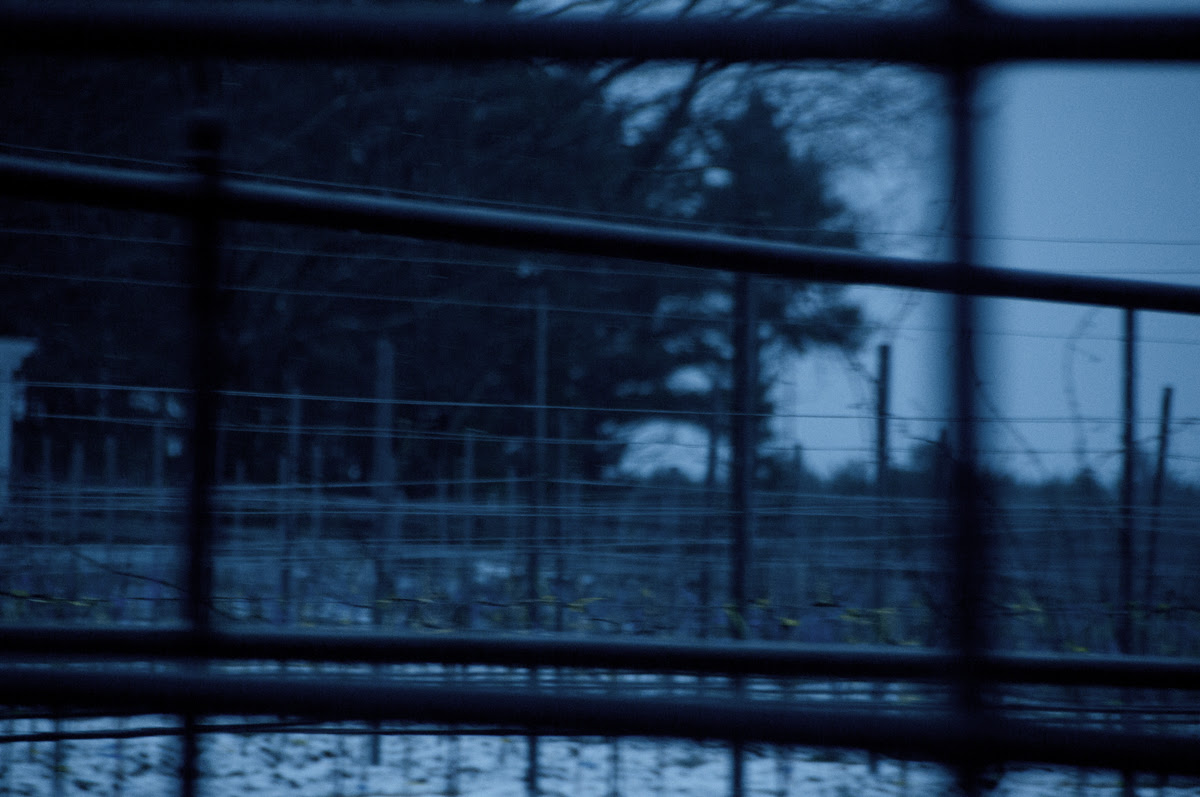 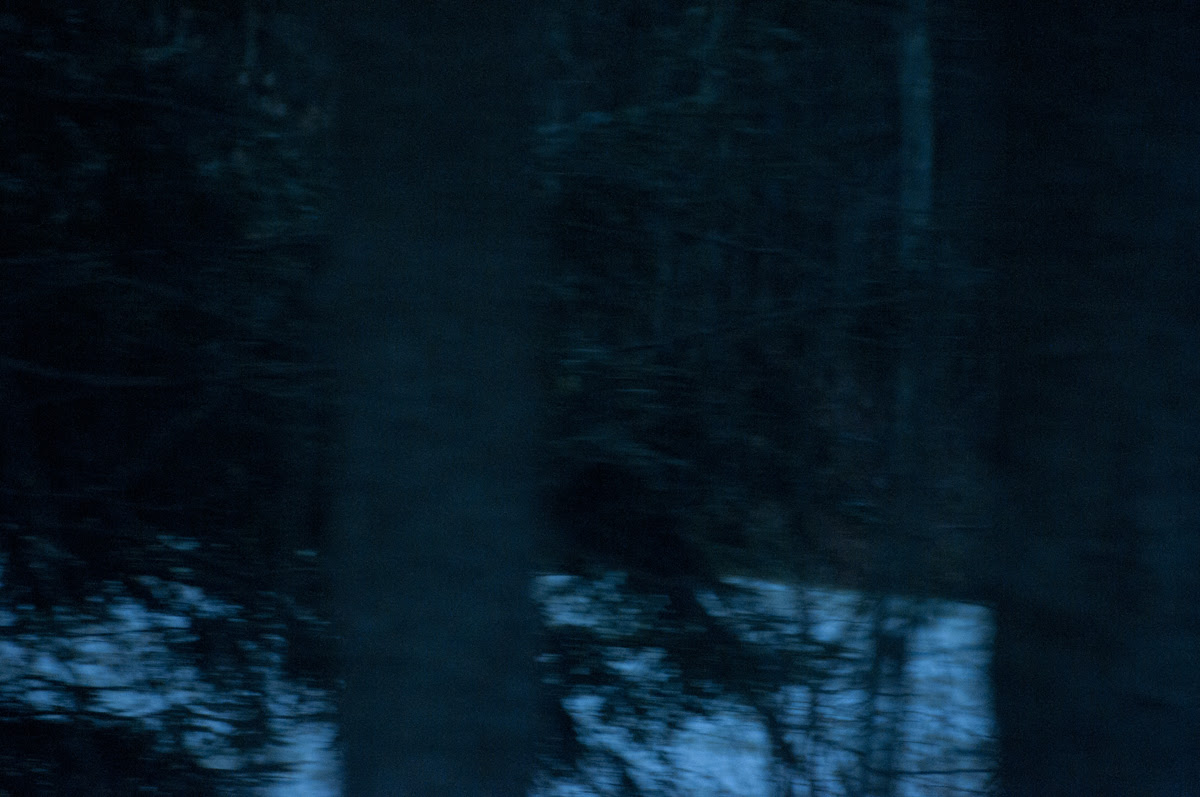 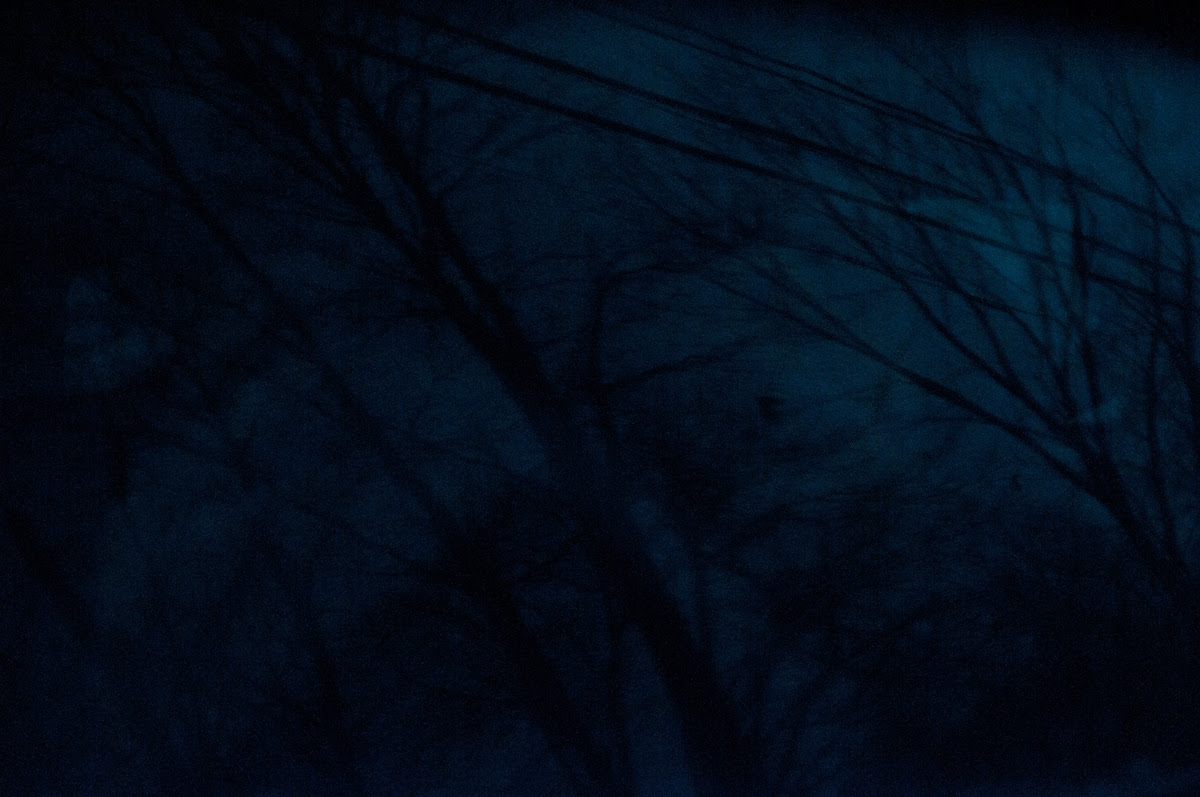 in case of sudden or unexplained accident or death on my part, please deliver me of my body unquestioningly into the hands of the bearer and his associates.

robert suydam
Posted by the art of memory at 8:05 PM No comments: