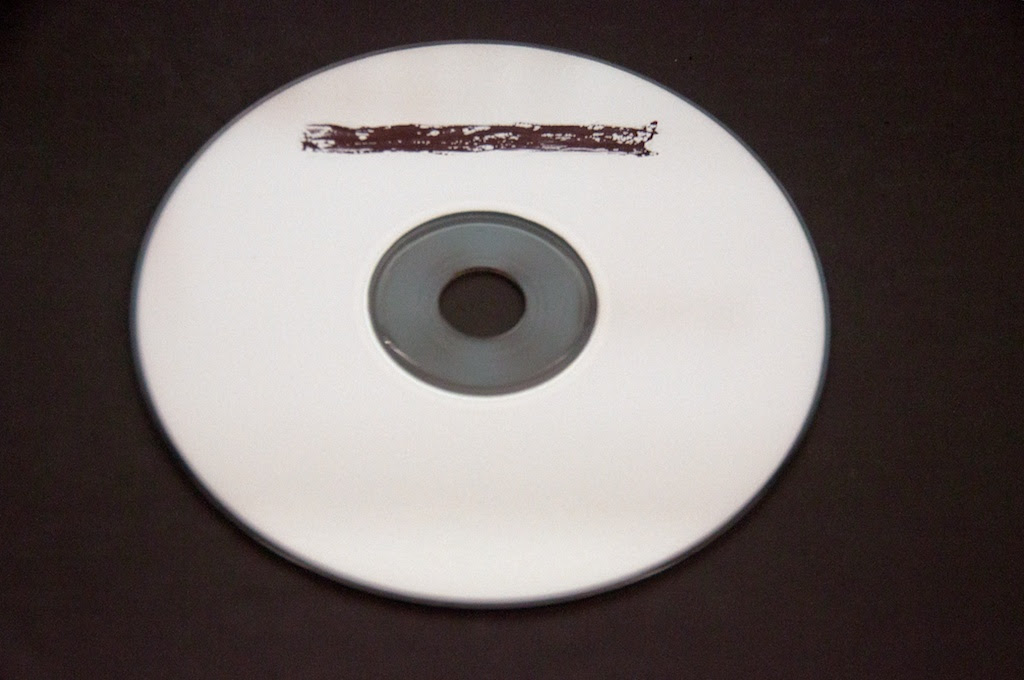 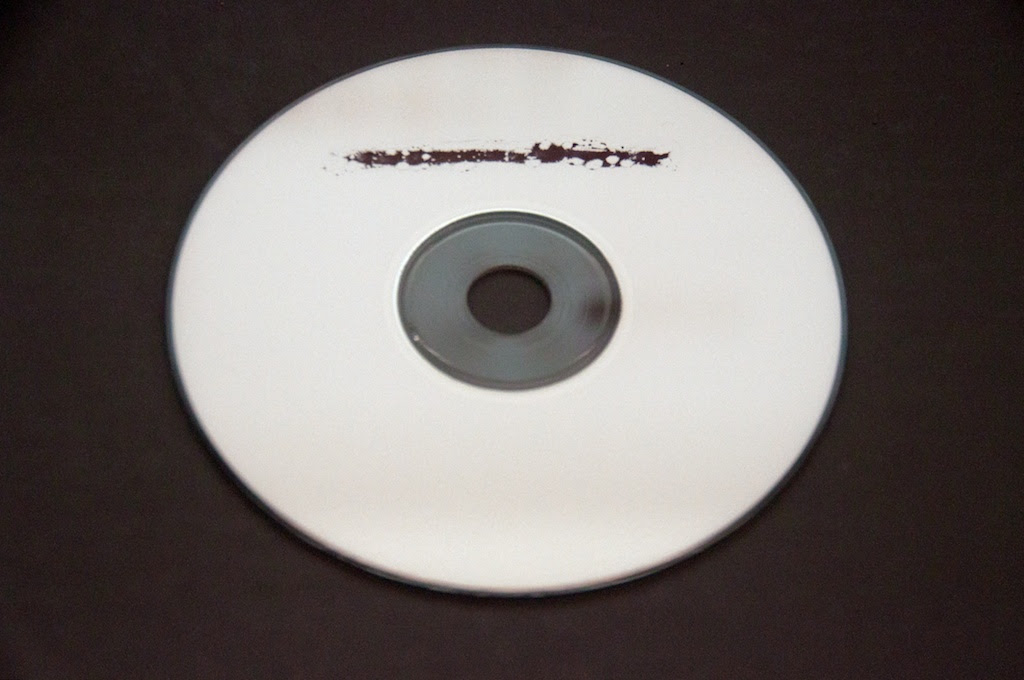 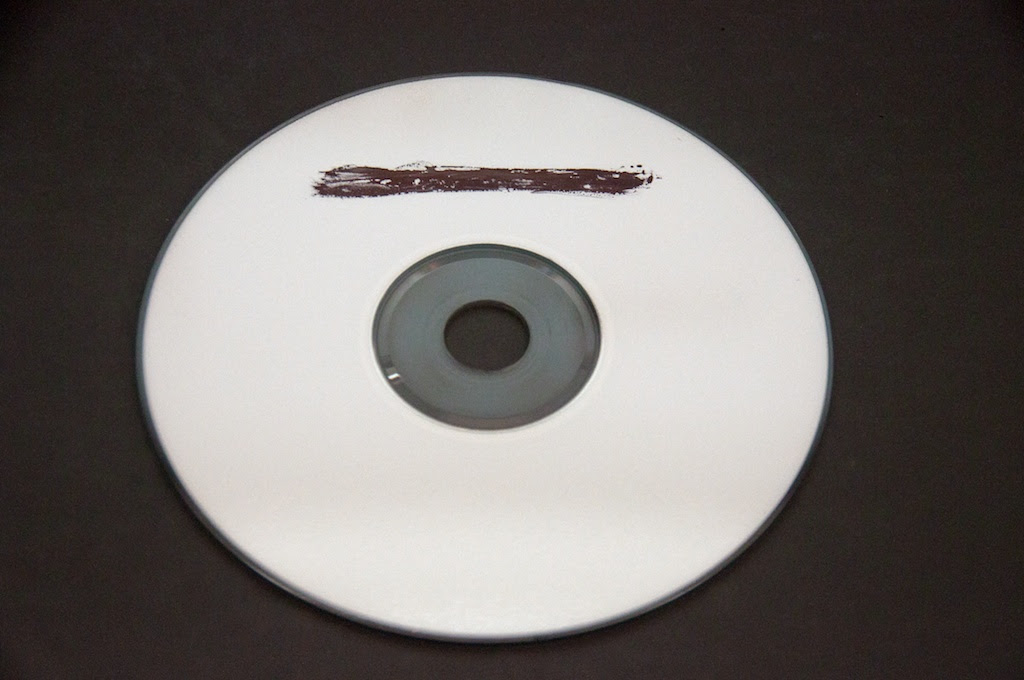 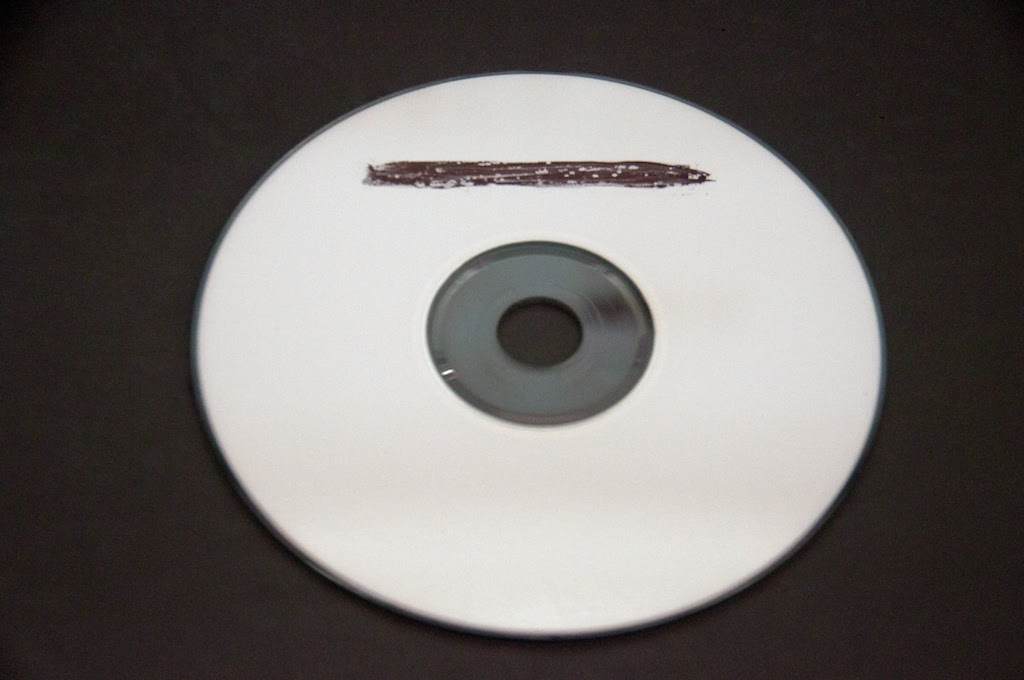 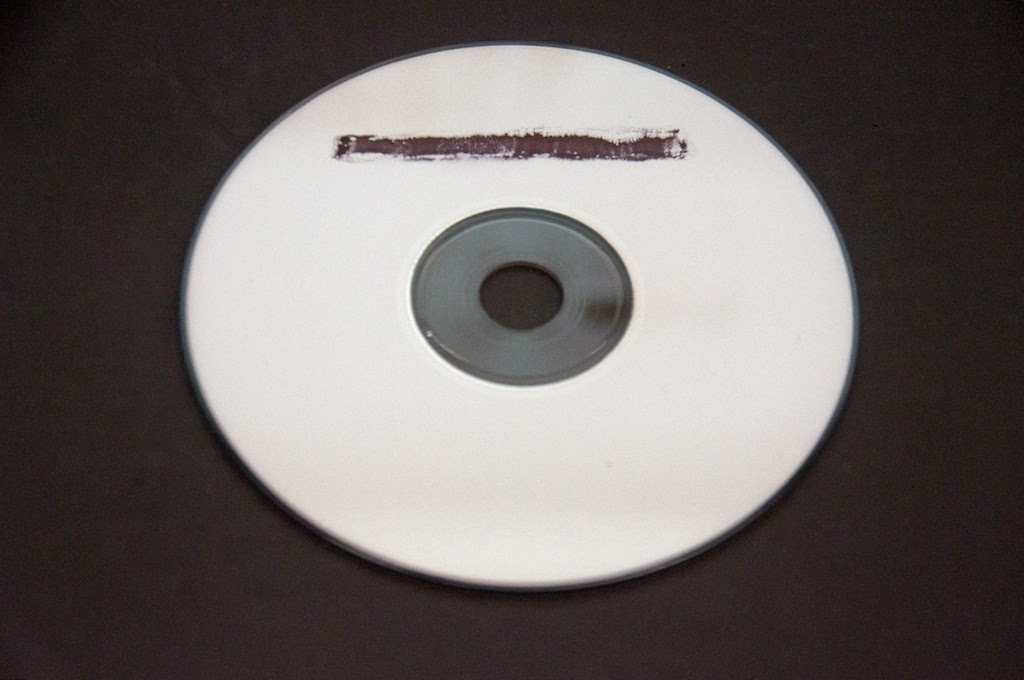 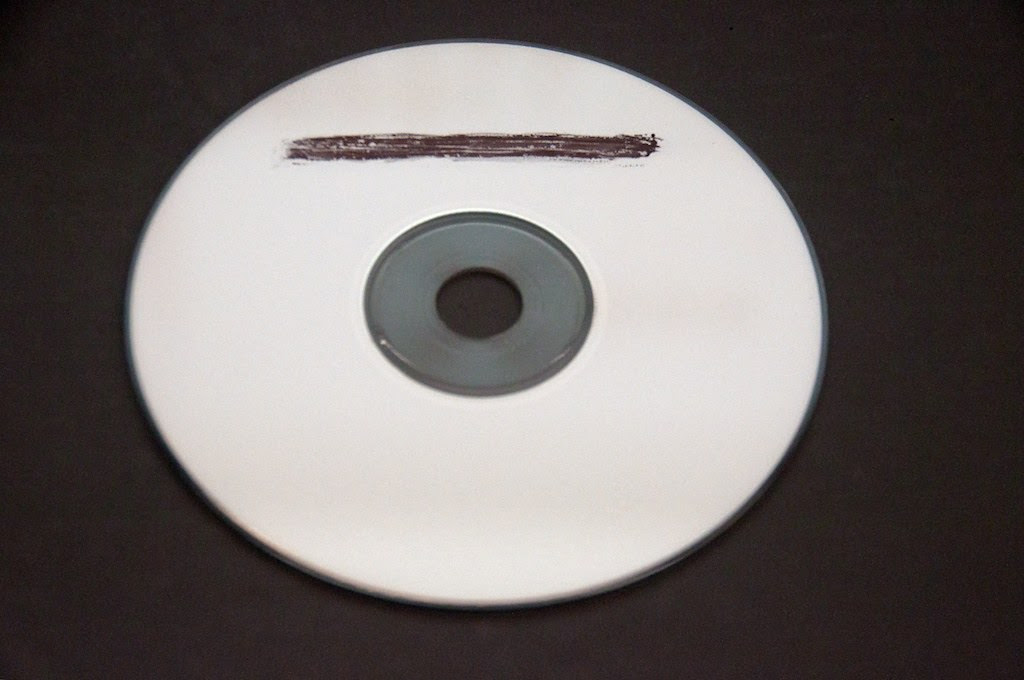 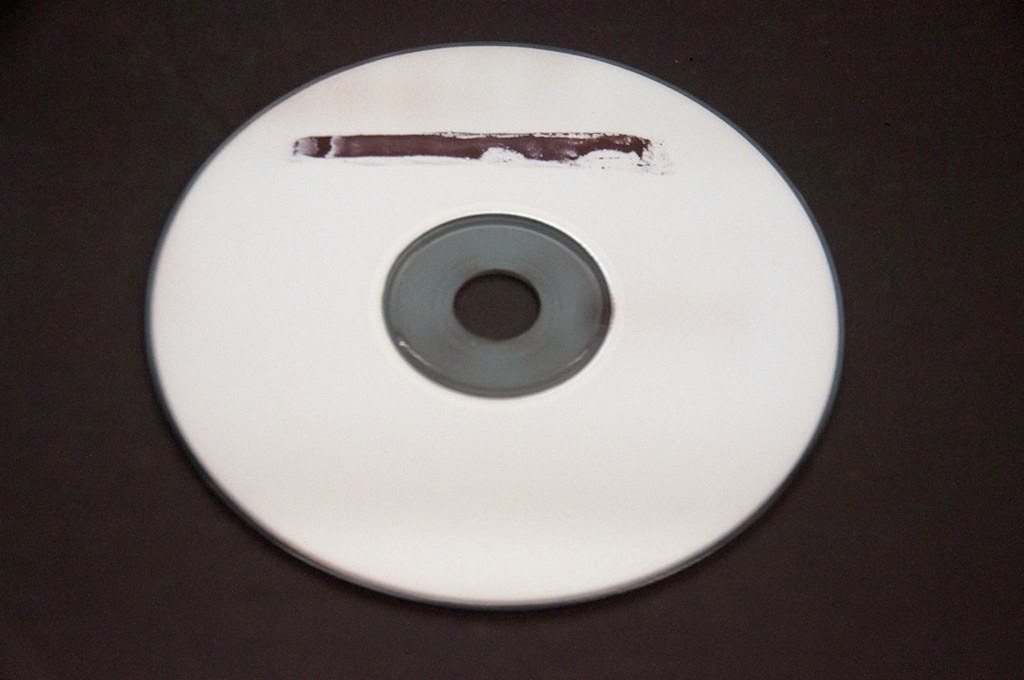 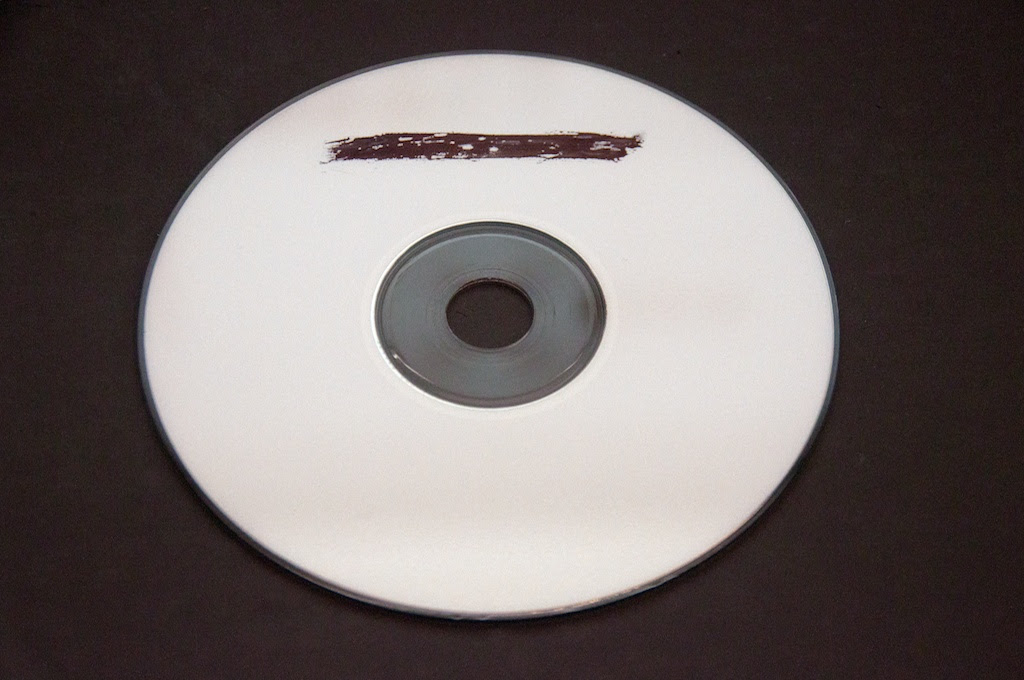 The Special Edition of our new Ingenting Kollektiva release Lost Beyond Telling is now up for preorder. This edition of 11 examples will be available the third week of October, and the standard edition shortly thereafter.

This edition contains :
- a drawing (40 minuted drawing while listening to Fragments of Night)
- 8 inkjet photographs,
- a bonus cd, a booklet/numbering card with a tipped in plate
- the standard cd + dvd edition
all enclosed in a lovely handmade box (9 1/2" square).
The edition is now complete and we are just waiting for the standard edition to be manufactured.

This is the first of 3 special editions that will be released in the following 2 years, all in editions of 11, all in identical boxes, with different in house Invisible Birds related material.

This edition was quite time consuming to produce, and somewhat expensive, please forgive us for the price, our goal has always been to make these editions available to the everyman.
Posted by the art of memory at 3:10 PM No comments: 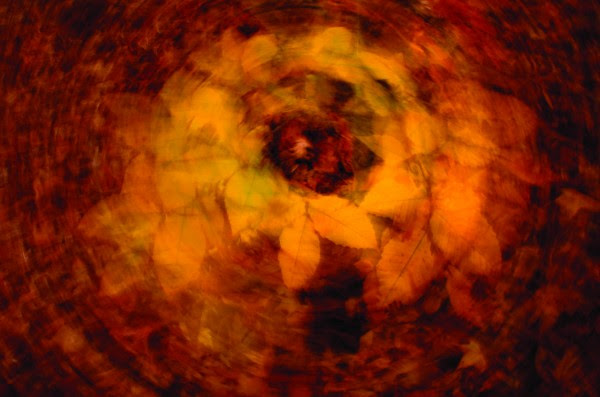 in addition, invisible birds has just sent the cd + dvd master of lost beyond telling to the manufacturer, and should have copies to sell shortly.

notes to the screening :

synopsis:
the spectral analysis loops are a series of films by tarrl lightowler (image, editing, sound) and matthew swiezynski (editing and sound). there are four so far, they can be shown together or separate. the starting off point for this is a quote from paul celan :
"i attempt to render sections from the spectral analysis of things, to show them in many aspects and permutations simultaneously: their relations, sequences and oppositions.
unfortunately i am unable to observe things from all sides...i consider my so-called abstraction and my actual ambiguity to be moments of realism."
the films are loops made from animated photographs of Natur taken by tarrl lightowler and then generally remixed by matthew swiezynski with either new soundtracks, or extended versions of sound from their LP fragments of night. Nature, landscape, poetry, alchemy and perception are very important to this series.
biography/filmography:
tarrl lightowler and matthew swiezynski have been making films/videos exclusively dealing with nature for 20 years now and about 15 years together. the collaboration comes from a desire to use abstraction (in image and sound) to deal with Natur directly, in a way not dissimilar from the great Romantics.
artist's website: http://invisiblebirds.org
venue: main auditorium - heart of hawick, tower mill
screening date: sunday 27th october
screening time: 1.30pm
tickets: £4 (for the 'traversing the wild 2' programme)
programme: traversing the wild 2
Posted by the art of memory at 1:57 PM No comments: