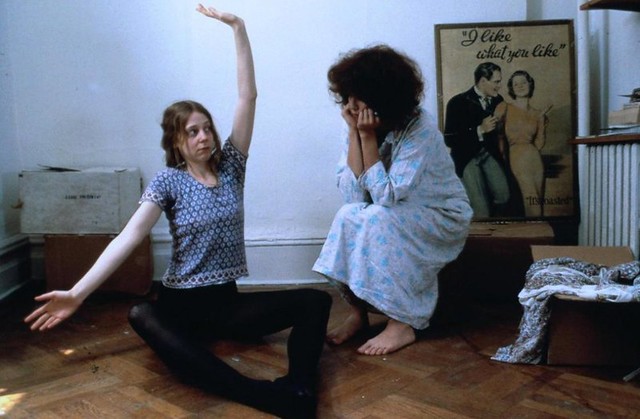 Successful film at the time (Stanley Kubrick dug it) starring Melanie Mayron, Christopher Guest, Bob Balaban, Eli Wallach and the underrated Amy Wright. Honest film about the difficulties of being a young artist in a big city, and dealing with relationships. Astounding something like this was made at the time. Contemporary films in a similar spirit could be Frances Ha or Tiny Furniture, which don't sit well with me. Something so nice about the spirit of the 1970s that after a day of living in the world of now it is so nice to just turn on the projector and be transported back to a solid period of time. 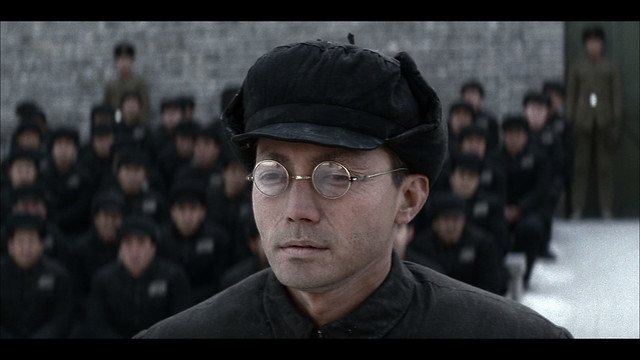 Such a great film, Bertolucci's best perhaps. My wife and I both saw this many times in middle school when it came out, but so different as an adult. Ryuichi Sakamoto plays a great heavy and such an astounding soundtrack.

Dustin Hoffman came into my place of business about 8 years ago and was using an electric razor to shave as he browsed our wares. Was quite funny, he seemed like a good guy. This isn't a film I am that into but hadn't seen it in a while, the sleazy Cruise element of the film I enjoy. 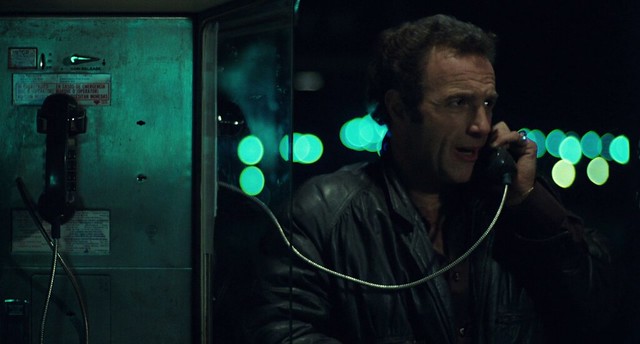 One of the great first films by a director, and one of the strongest films of the 1980s, has that early 80s feel which is like 1970s on heroin. 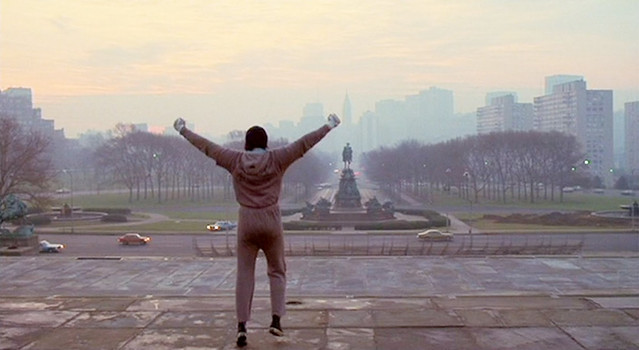 The first Rocky film is a 10/10, just an intensely raw film from a period of a total raw aesthetic. Philly in this film makes The Wire's Baltimore look like Disney World. The sequence where Rocky ascends the stairs of The Philadelphia Museum of Art is really an astounding bit of film magic. Like Girlfriends above, this film is one of those experiences of total pleasure where one can even for a moment not be bombarded by vocal fry and upstart uptalk. Sometimes watching old films can be like a Science Fiction film where the viewer just plugs in and is suddenly traversing time.  The later films I had not seen since I was a child. Problematic initially that they all start with a recap of the previous movie's ending fight. They have good moments but overall not in the same caliber, the third one a bit better than the rest. The fights in the films are pretty visceral and not too many films come close to the way they were constructed. My biggest problem with Creed was that the fight sequence felt like a movie trailer, here they are in Golum's words “raw and wriggling”.

Starts out rather Duchampian with some Étant donnés (Given: 1. The Waterfall, 2. The Illuminating Gas, French: Étant donnés: 1° la chute d'eau / 2° le gaz d'éclairage) and ends quite mysteriously. Near perfect film. Superb landscape photography by Yves Cape. 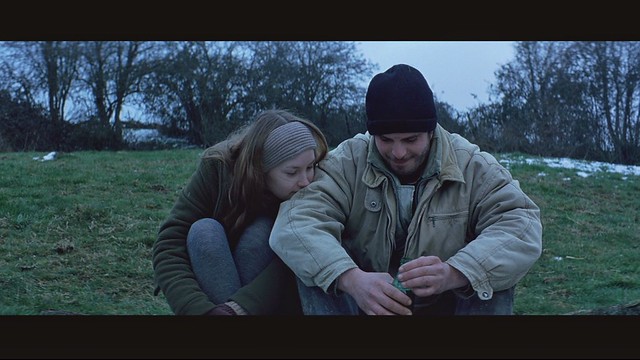 One of those great films. Anderson's best film in addition to Hard Eight, Inherent Vice, and There Will be Blood. The way color plays a role in the film from lens flares to décor and costumes reminds one of the Trois Couleurs trilogy. 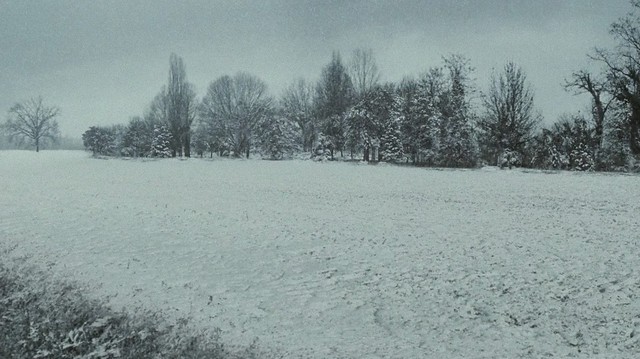 Third time watching this film. Loved it the first time and more the second and way more the third. Interesting that James Ivory didn't like the wimpy sex scene, but I think it is nice that the camera meanders during the in and out. 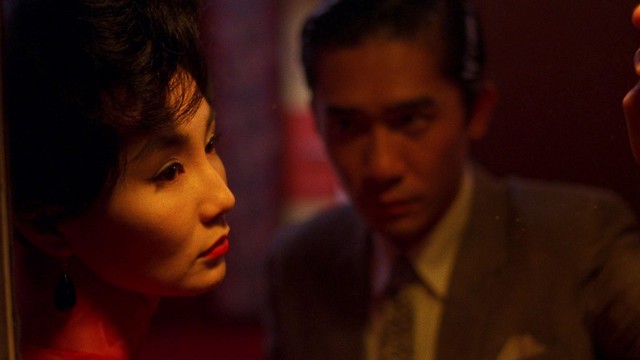 This film I saw many times in high school when it came out, and more times the first few years of college. If I remember correctly, my father loved it and wanted to see it with me. I was so completely blown away by the film. Year later I watched the bullshit edited version not knowing that there were two versions and went into a minor depression for a few weeks. Started watching it again and assumed I was watching it proper until I get to some scenes that were edited by Disney. I will have to track down the nc-17 version. I am curious why this lame version persists.

Not really on board with Mr. Russell, but gave this one a second go. I remember the HBO Lowell doc coming out when I was young and it was like a wake up that the world was not all smooth and smelling of roses. 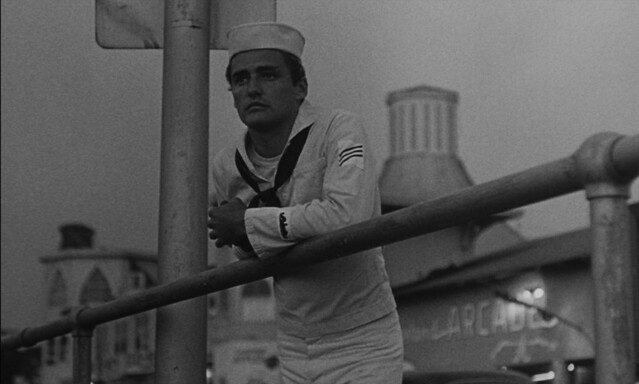 8.6.2019
Curtis Harrington - Night Tide - 1961
(rewatch)
Classic 60s film by the sometimes avant'garde filmmaker Curtis Harrington who made The Fall of the House of Usher, and shot one of the best Kenneth Anger films Puce Moment. 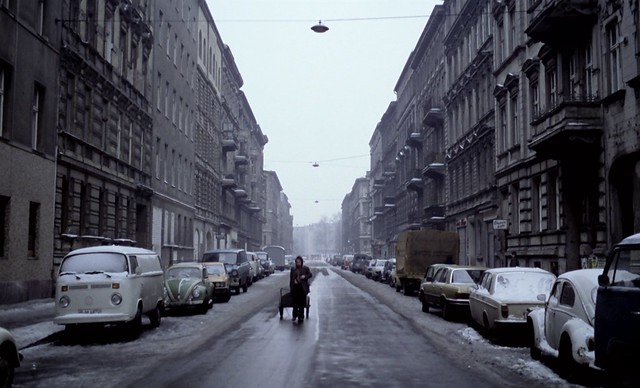 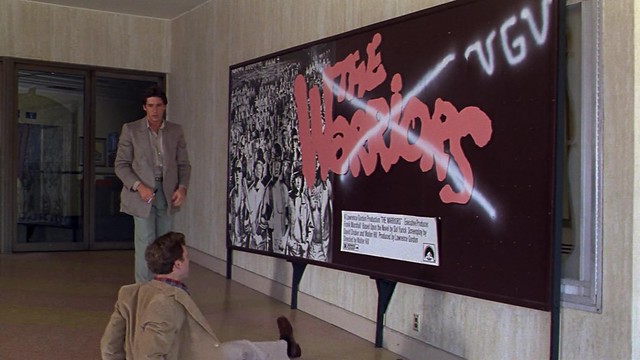 The soundtrack for this film is all variations of the Blondie song, and didn't work that well. Not a bad movie besides that, a little dated though in the way Brian de Palma films can be, with the strong Hitchcock quality that seems too much pastiche. 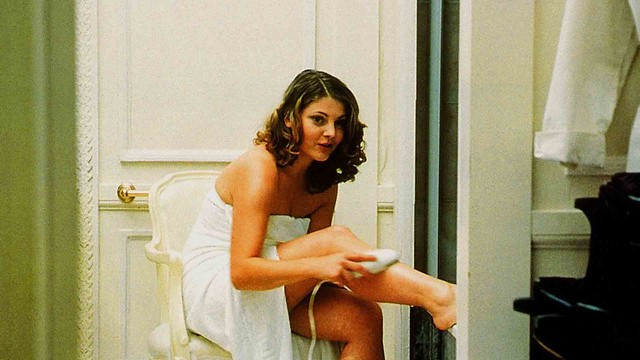 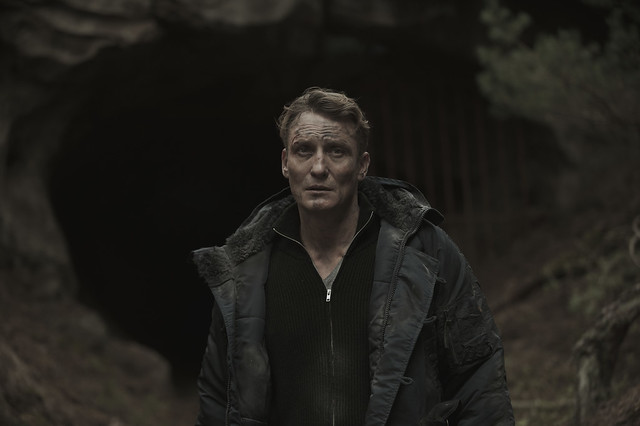 Another Steve Buscemi as filmmaker, or potentially one. I remember seeing this and Living in Oblivion in the late 90s and not really liking the style, but gave them another go being a huge Buscemi and Seymour Cassel fan. The interactions between the 2 actors in this film are really worth seeing even though it is not a fully captivating film, pretty good though for the most part. 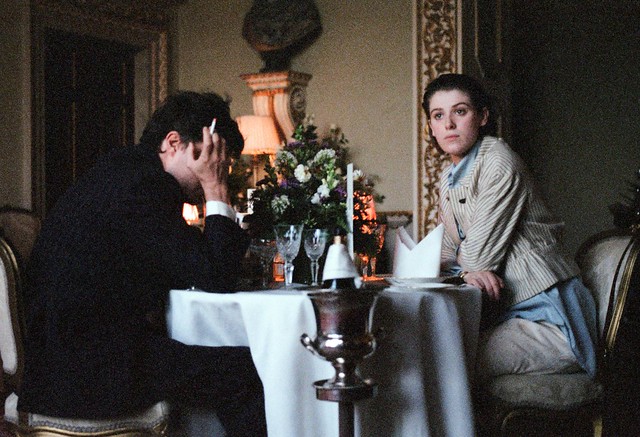 8.15.2019
Joanna Hogg - The Souvenir - 2019
Very nice film, mix of 16mm and digital video that looks great, and through possibly the fidelity and grain adds much to the levels of depression and despair of the film. 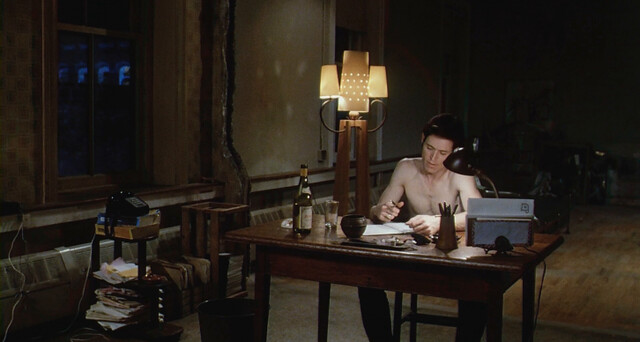 8.20.2019
David Anspaugh - Hoosiers - 1986
(rewatch)
Master class on how the relationship between music, cinematography, and editing can create a bit of emotion, even if sentimental. As a youngster this relationship bugged the shit out of me but now at age 44, with a drink in my hand and not really giving a shit it is kind of interest to watch. 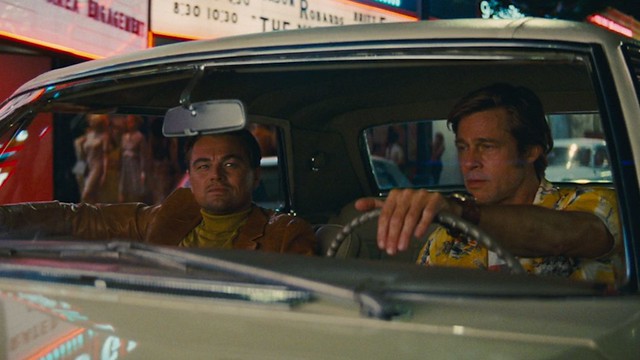 8.21.2019
Quentin Tarantino - Once Upon a Time in... Hollywood - 2019
I am a fan of Tarantino's Jackie Brown and Pulp Fiction, the latter took a while for me to get into, but now hard not to appreciate it. Besides those, I haven't really been a fan of his work, especially the last decade and a half. Although he always has a few great scenes like the Michael Fassbinder bar scene from Inglourious Basterds, which I have seen a few times. I came to Once Upon a Time thinking I wouldn't dig it, even though the subject matter is right up my alley: 1969, Sixties Los Angeles, Westerns and drunken western actors, the Manson crew (my father dated the famous Manson girl from New Hampshire when they were both in high school, pre-Chuck Manson), and the seedier side of the street in general which one finds in the City of Sin. Initially watching the film I was really struck by Mr. Pitt's performance and general character, also by the look of the film, and then Leo and his role really grew on me. Leo in his trailer yelling at himself was one hell of a great performance. The comedy of the film was just tear enduing, especially Leo yelling at the hippie crew and the end bloodbath. Some parts I could do without, mainly the Tate moments, but damn it was a pretty good film and I would see it again. One bit of interest was my wife and I went out of the way to see it on 35mm, and I guess the projectionist was new to the business or out of practice because there were numerous vertical scratches on the film that I am pretty sure where occurring as we saw them, and after about 10 minutes he shut the projector down I am guessing to give the damn thing a clean (why didn't he shoot a bit of spit in there?) and it started running a bit cleaner to just end up getting pretty scratchy 10 minutes later. I am guessing the few millennials that noticed thought it was intentional on Mr. Tarantino's part? In a way it added to the charm of the screening.
Posted by the art of memory at 8:44 PM No comments: 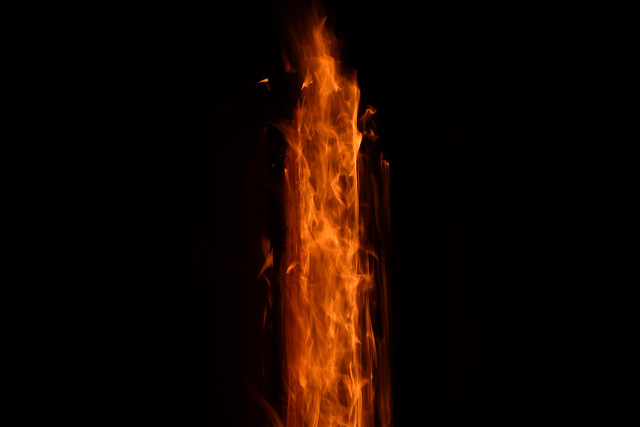 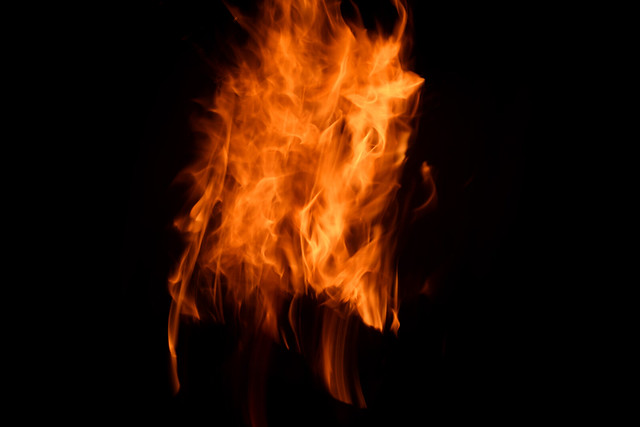 all the faces blur
and glares on white walls
all the sounds
of dragonem sometimes
Posted by the art of memory at 3:25 PM No comments: