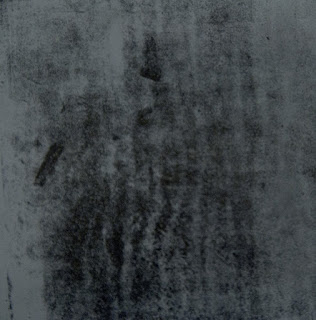 oiseaux invisible is now having a summer sale on bandcamp. please enter the code "aestas" to get a 30% proper discount.

the label was started in 2008 with like minded fledglings seeking to issue recordings of interest to both themselves and hopefully others. we now close the label in the year of our lord 2018 with much thanks, and offer this discount to avium who potentially didn't get everything they thought pertinent.

on a side note, our librarian was asked to help out with an anonymous website/label/artist site in which ego has been completely removed from the picture and artists work anonymously. invisible birds started with an idea to give obscure artists a voice in a voiceless world, and here it seems the quest has gone to an even more extreme place. if you would like to observe this experiment via their mailing list, please send us an email (warbler at invisiblebirds dot org) and we will forward to our trusty librarian. the site is up and running but the person/persons behind it wish not to advertise, but to be stumbled upon.

thanks so much for supporting the label over the years! and in the words of our friend lester de pace "find the oiseaux that flies in the direction you would not go and ask this friendly fellow why they go in this direction... upon hearing their answer - go the opposite path that the fine oiseaux proposes as long as it is not your original path. if it is your original path then ask another oiseaux and repeat these steps ad infinitum"
Posted by the art of memory at 7:47 PM 2 comments: 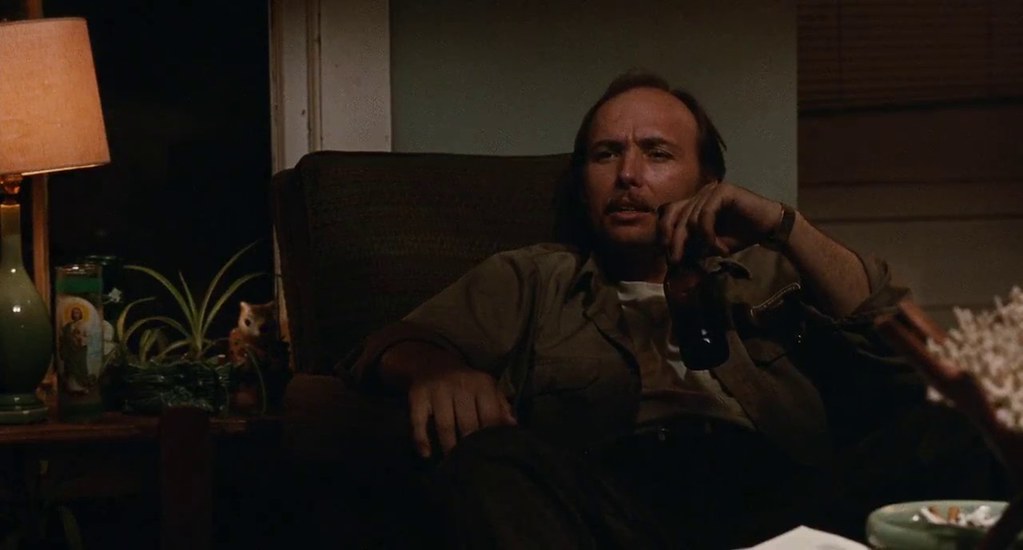 Billy Bob Thornton - Sling Blade - 1996
Third time with this film. Have always loved it, the transformation of Mr. Thornton, the simplicity of the dialogue and the motivations behind the characters. Also the really stunning score by Daniel Lanois, moving between ambient, rock, and melodic droning, just perfect for the film and used in a subtle and sensitive way. Mr. Lanois' Belladonna from 2005 is a favorite of this listener, as is his work with Brian Eno (Apollo, The Pearl, On Land) and Bob Dylan (Oh Mercy, Time Out of Mind). Films directed by actors often have such great actors/acting... here we have John Ritter in a really strong role, no messing around with J.T. Walsh, son of a pumpkin eater Dwight Yoakam, not very well know but strong Natalie Canerday, Robert Duvall appearing briefly but not easy to forget, character actors Brent Briscoe, Mickey Jones, and James Hampton, a memorable french fries sales man Jim Jarmusch, and the kid Lucas Black who gave a pretty memorable performance. 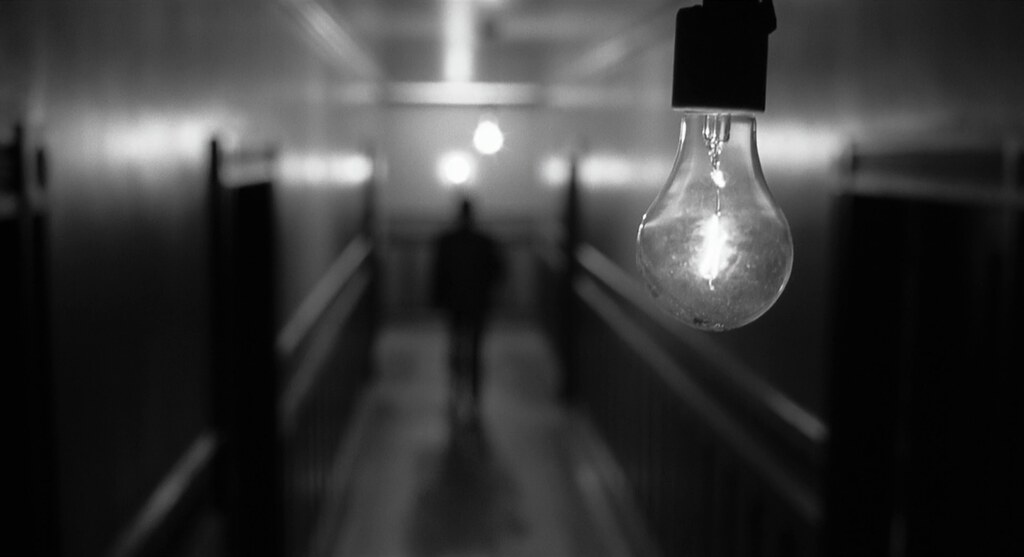 Second or third time seeing this. Great film, BBT is as cool as a cucumber. Great looking fucking film, no messing around high contrast b&w photography by Roger Deakins.

First time seeing this since I was a kid. A lot of ham, but what a great film, action sequences are really sublime, take you out of time. Bruce Lee just a mother out of Christ intense soul... transfixes and transform time. 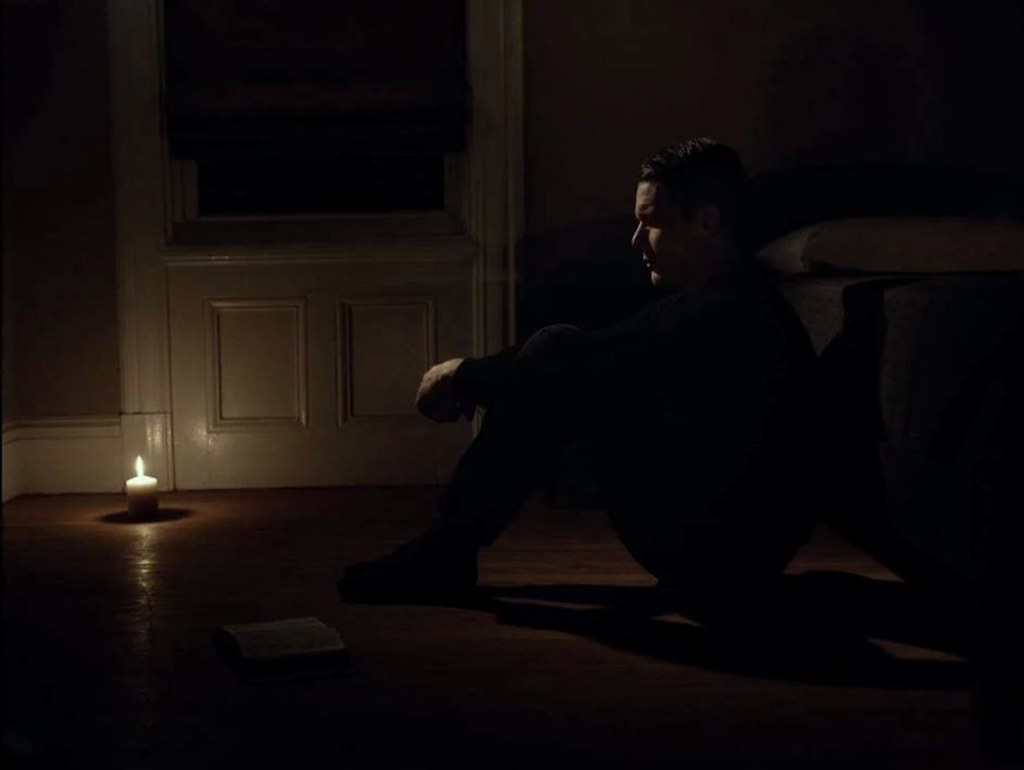 This is possibly Schrader's best work. After seeing First Reformed this evening I was just completely overwhelmed; the beauty of its look, the sound, the rhythm, the acting, the music (Lustmord!!!!), everything about it. If I was seeing it at home, I would have hit play when it ended and watched again, so rarely does that happen. The ambiguous ending really creeps into your head, glass half full or empty mentalities could go one way or the other with what the actual ending was, I felt toward the ending that I was going to be sick, Schrader outdid the hell out of Mel Gibson's The Passion of Christ (a shite film), and I wondered if I would be able to stomach what was to come.... then a would be miracle occurred (or didn't) and the world went black. The spectator could potentially imagine his or her's own outcome (the last moments of The Sopranos). The way Schrader works within the traditions of Bresson, Bernanos, Tarkovsky, Bergman, Dreyer.... is so very unique.  Not a nod to them, but more a weaving in and out of those worlds, and going in some possible direction that could have occurred within those works. It is hard not to think about a trajectory of art where one artist stands on the shoulders of another or a tradition. The directors mentioned above were so original, they certainly stood for a moment then went off into uncharted territories. Schrader did so as well with this film. In addition, films such as Hardcore and Affliction are some of the best films this man made and also some of the best films ever made. That he could surpass those thoroughly original and profound works in his 70s is really inspiring.
Posted by the art of memory at 8:47 PM No comments: