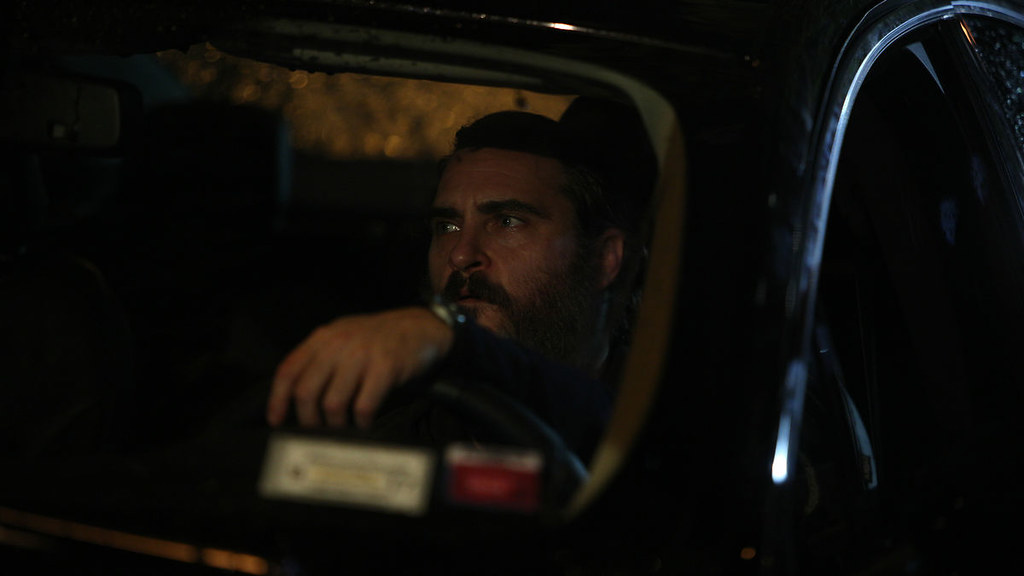 This was a great film, very strange and uncomfortable, and a great blend of "artsy" and "regular". Her previous films maybe a bit too much here or there but she balanced it really well in this one. Foley sounds so subtle and sublime rather than the bit too noticeably strange in Morvern Caller. Sublime photography by Thomas Townend. Looking forward to seeing this a second time.

Had not heard of this film but my wife found after some digging for good things to watch we hadn't heard of.  I love Michôd's other film Animal Kingdom, and this one is pretty incredible as well, with stunning performances by Guy Peace and Robert Pattinson. Pattinson is one of the really exciting people working now.... kind of popular but fully into a refined actorshippe, every film I see with him is coming from a different direction in terms of actorshippe and god knows where he will go. Even in what this viewer has seen as bad works, he stands out.

4. 29. 2018
Mercant Ivory - A Room with a View - 1985
My wife and friend were watching the bluray I own of this. Endlessly watchable and exciting. I was so tired though I fell asleep a little over half way. The Merchant Ivory films are so so wonderful and one of the driving forces behind the reason to watch and rewatch good film for this viewer.

Had not seen this until now, had trouble getting out to the theater to see it. As recently discussed on the blog, Munich is  Spielberg's film of recent years in my humble opinion, worth watching more than once or twice. The Post not quite as interesting, gets quite corny or melodramatic at times, although I did enjoy the film for the acting and cinematography, and the story of course. 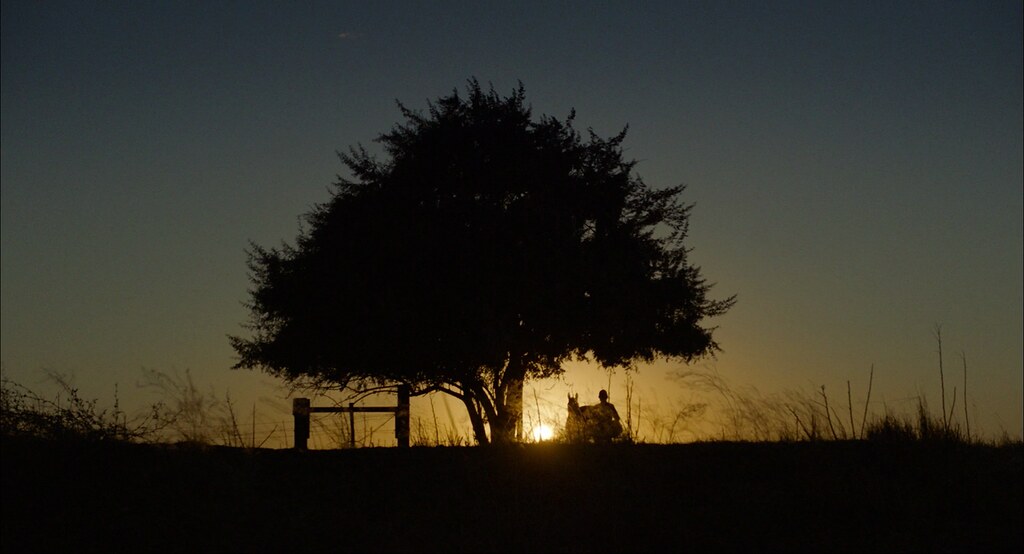 I liked the idea of this film and the way it looked, actorshippe, rhythm etc. But it was just too much of a downer. My wife said M. Dargis called it sadistic, I would agree with that.... just too hard to watch, but not without interest. Would watch it again hoping I changed my mind. Good cast.

I liked the stone(r) character played by the director. Stoned out comedy version of Lord of the Rings, with Led Zeppelin and post Tangerine Dream soundtrack. Not a bad film, worth watching a time or two perhaps.

5.4.2018
William Friedkin - The French Connection - 1971
Have seen this numerous numerous times. My wife wanted to watch it... asked if I was ok with that given the number of times I have seen. Does the pope shit in the woods? I answered.

Have seen this film many times over the years. First when it came out I thought it too slick and trendy with the goth business, but after another viewing or two got more into it mainly because of the magic of Morgan Freeman, who is perhaps one of my favourite actors from the contemporary film period (now one has to hesitate with praising certain actors, I wrote this before the news. Cannot reverse time though and the joy one gets from actors or directors who live on the vulgar side of the street). I still can not totally get behind the film but can endlessly watch it for Mr. Freeman and his charm, and Dante Blake Milton Doom-fueled investigations. Good stuff.

Second time watching this. I quite enjoy the premise of the story, a father raising his kids off the grid and their ignorance of most 21st century nonsense. The few films these days that have really avoided the cell phone and other things, it is impressive. Although, I think I would have been one of the dumb kids at a young age that represents the polar opposite of the home schooled kids and I think I turned out ok, in a way intelligent people are an enemy in this society, and the quickest to tune out and become status quo. I believe dedication and uniqueness are more important than book/history intelligence but the film means well. Viggo is such a great soul.... as an artist and an actor.

5.8.2018
Matt Reeves - War for the Planet of the Apes - 2017
Have seen the previous but not this one. Good film, not sure if I would watch again. Always ready for a doomsday type film. The end is nigh Bri.

I have seen this film before and always forget it, and that I don't like it. Strange that it is on filmstruck where there are many great films, it is pretty dated and has little to offer, all round bad acting and an ugly film visually, and pretty lame story by the great Robert Towne whom also directed it. Just must have been the time period... 1988, pretty dismal year for film (except for Die Hard, The Last Temptation of Christ, They Live, Mississippi Burning, The Unbearable Lightness of Being, a couple others). 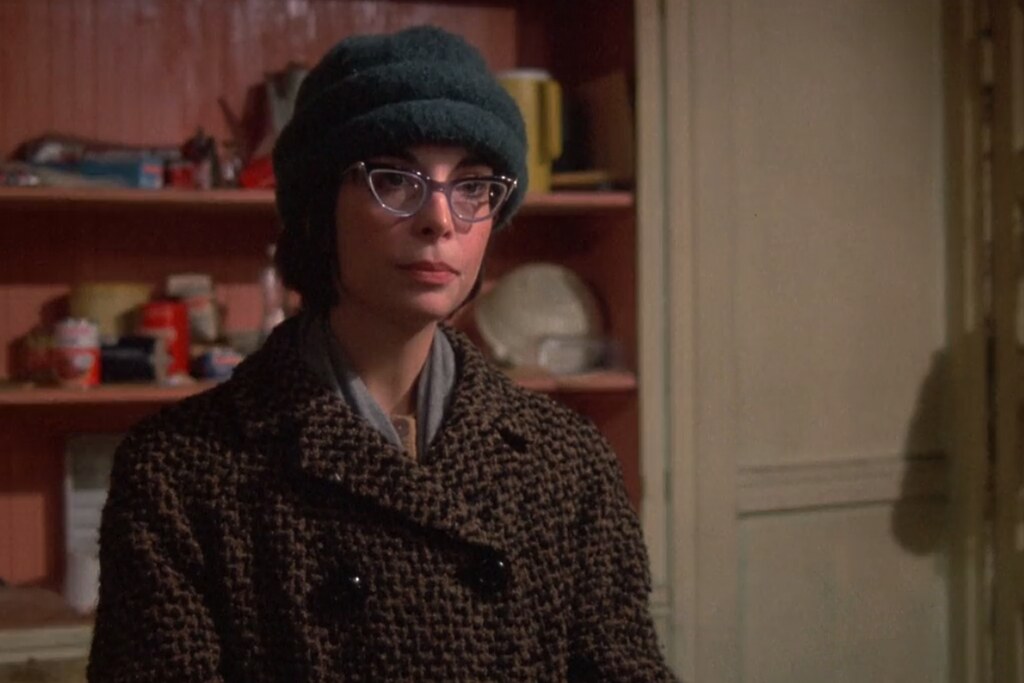 This is just one of those great films. Use to watch it often as a kid on cable. Had seen it once in my adult life and then again tonight. The visual look of the film is actually quite unique in the world of 70s gritty films, it goes even past that, in a way it is not showy in its grittiness. Not really poetic either, just plain and raw. Really impressed Stallone wrote it, he really put something memorable to paper, and then acted it perfectly. One of the great 70s films.

Had seen this but didn't remember until a few minutes in. Not a bad police film, and a really nice portrait of Brooklyn (was recently living in Brownsville where it takes place, crazy fucking area). Not great but much better than the terribly overrated Training Day, which this viewer finds to be one of the worst cop films in a great history of a genre.

Second or third time seeing this. I really like Tyrone Power, he hams it a bit in this film, especially in the court scene, Charles Laughton really is stunning in the film, as always. Strange fucking actor! Some other great bit parts like John Williams, Ian Wolfe and some serious high contrast black and white photography by Russell Harlan (To Kill a Mockingbird, Rio Bravo, Red River, etcetera). 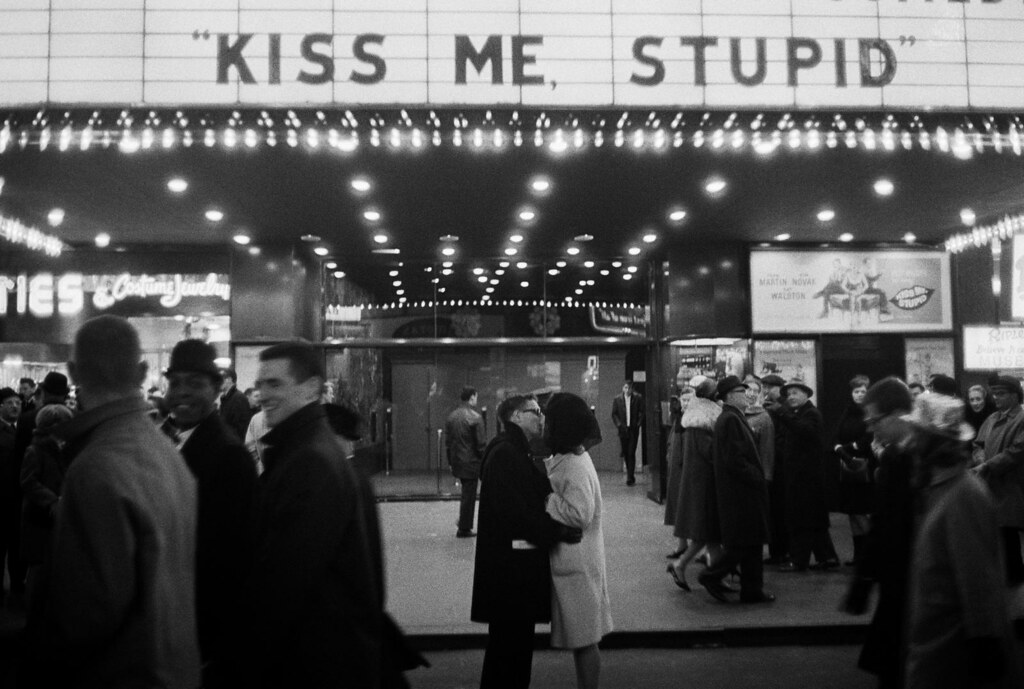 Had only seen this once previously. I really enjoyed it when it got going, lots of heavy sex and lewd behavior for when it was made. Must have been shocking at the time. Always love Dean Martin as an actor (and singer), he is a real shit bird in this.  Ray Walston (from Fast Times at Ridgemont High) is really strange in this, kind of reminds me of Dean Stockwell... but a bit more overtly oddball. Kim Novak hot as the devil's slippers and a fine actress, and shot by the great Joseph LaShelle. (Photo by Joel Meyerowitz).

Lot of heavies in this film: Forest Whitaker, Isaach De Bankolé, Martin Freeman, Andy Serkis, Michael B. Jordan, Angela Bassett, Daniel Kaluuya and others.  Not bad business, music a bit corny at times. Having lived in Oakland a long time, nice to see it creep into the film.

Gavin O'Connor - Warrior - 2011
Not the best film but three great actors - Joel Edgerton, Tom Hardy and Nick Nolte. Made it worth it. 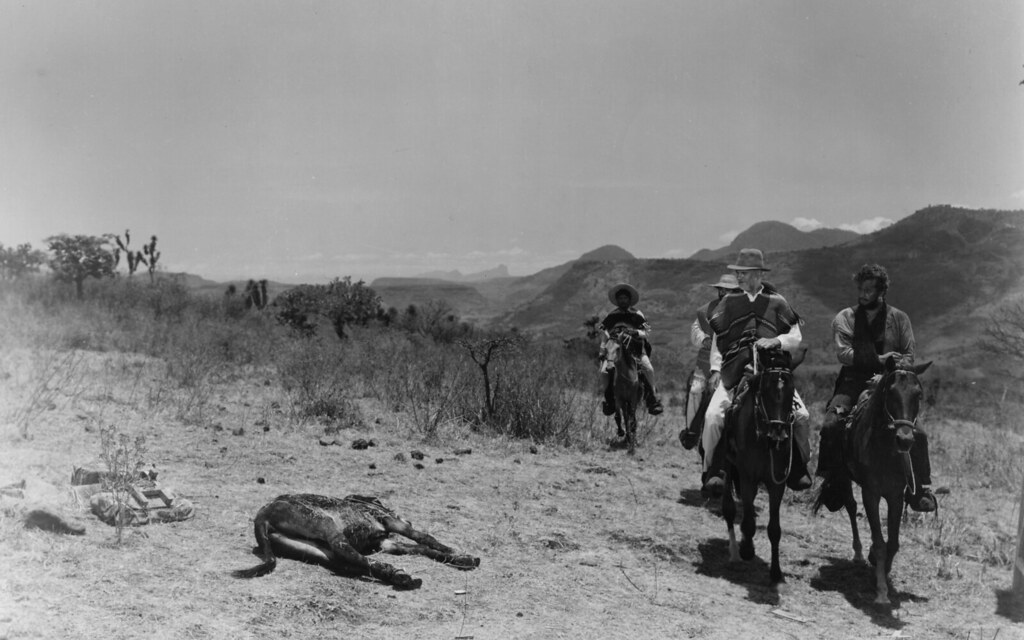 5.21.2018
John Huston - The Treasure of the Sierra Madre - 1948
Have seen this film a few dozen times, enjoyed the revisit.  One could watch this film numerous times during one's youth and learn to speak from it.

5.27.2018
Martin Scorsese - Goodfellas - 1990
Memorial weekend in Loveladies, Long Beach Township, NJ. Channel surfed and found tv dubbed version of Goodfellas which was very funny. Having seen this film so many times, and knowing exactly when the curses appear and the heaviness of them, it was nice to hear the nonsense swears. Like the Repo Man tv version.

ps - my computer died recently so posts a bit more difficult than normal, plus new job is more work than I am use to but honestly a really good move as it pays more and I use my brain more.

Posted by the art of memory at 9:08 PM No comments: