I just moved from one apartment to another. Very hard work. After settling in I finished writing this post and somehow it completely disappeared and I don't feel like rewriting, so here are the films sans proper description, just a small bit on if I liked or not. 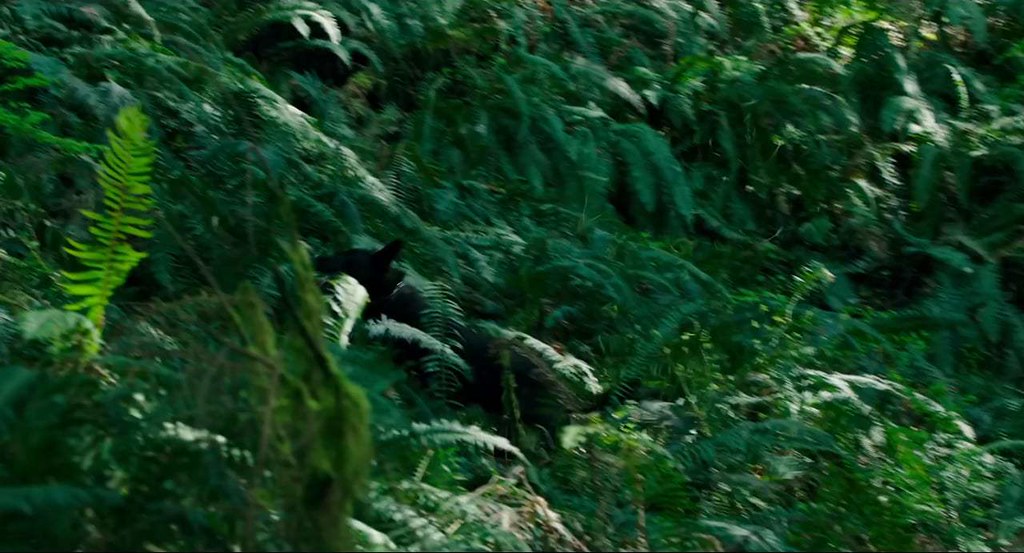 John Sturges - The Magnificent Seven - 1960
Second time seeing this, use to the story as Seven Samurai which is a code-10 for me. Good film but not quite the same calibre. Eli Wallach!!!! Only one the same level as Mifune except for Steve McQueen and possibly Yul Brynner. 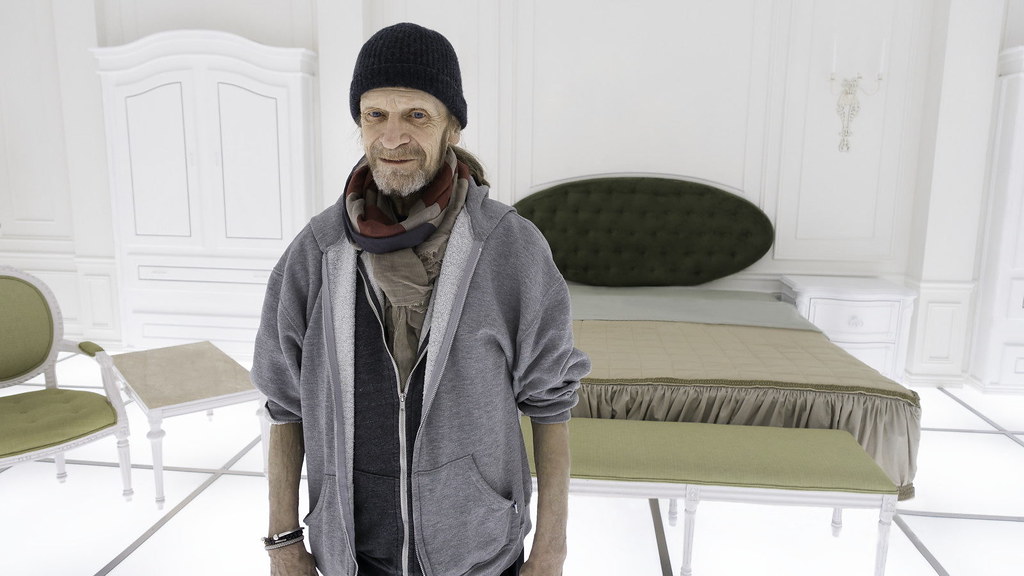 Tony Zierra - Filmworker - 2017
Portrait of the wonderful Leon Vitali who gave up his acting career and devoted himself to Stanley Kubrick, very good film and Vitali is endlessly fascinating. 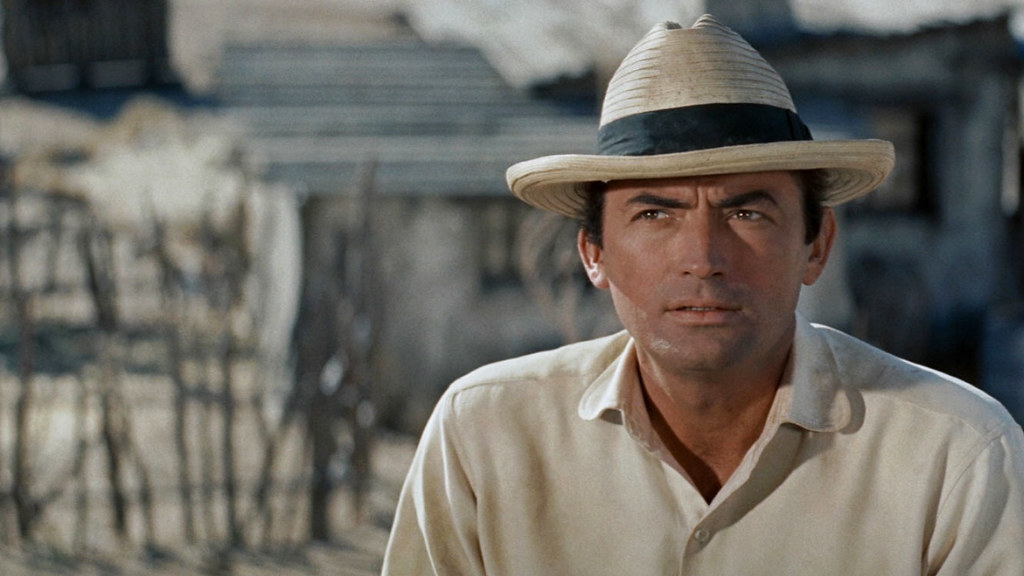 Norman Jewison - In The Heat of the Night - 1967
Second time seeing this great film. Portrait of American racist melon farmers, not much different than the times we live in. Yuri Norstein films
Norstein exhibition in Jersey City, many unseen films including a nice segment from The Overcoat. I bought a signed print of Mr. Hedgehog for my new apartment (above image). 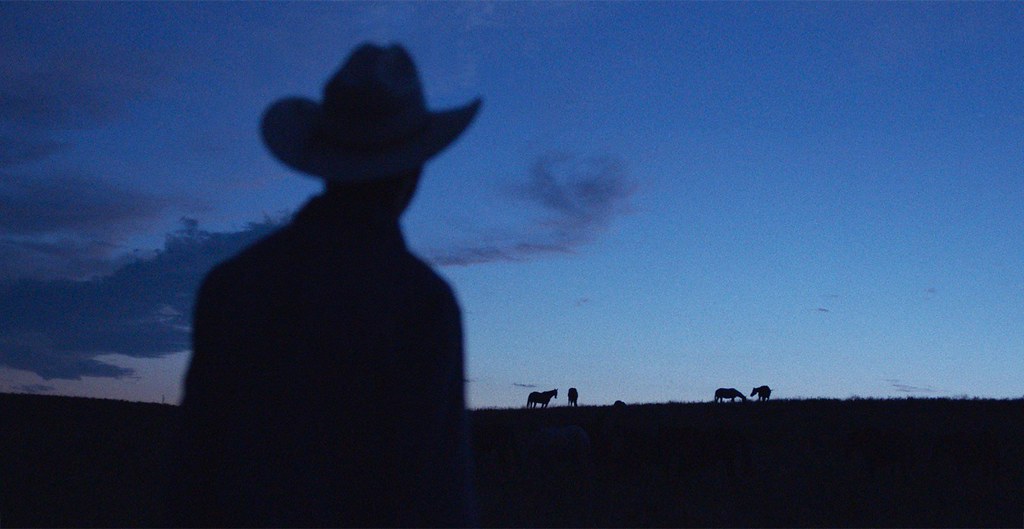 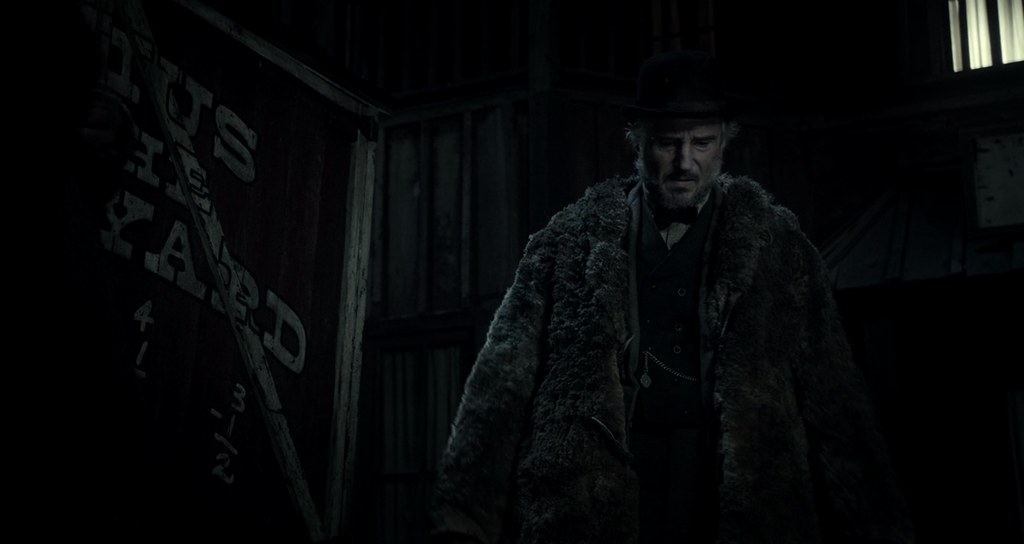 Coen Brothers - The Ballad of Buster Scruggs - 2018
Was very excited by the Tom Waits segment and the Liam Neeson/Harry Melling segment.

Noah Baumbach - While We're Young - 2014
Not sure why I watched, don't like this blaggard's films. 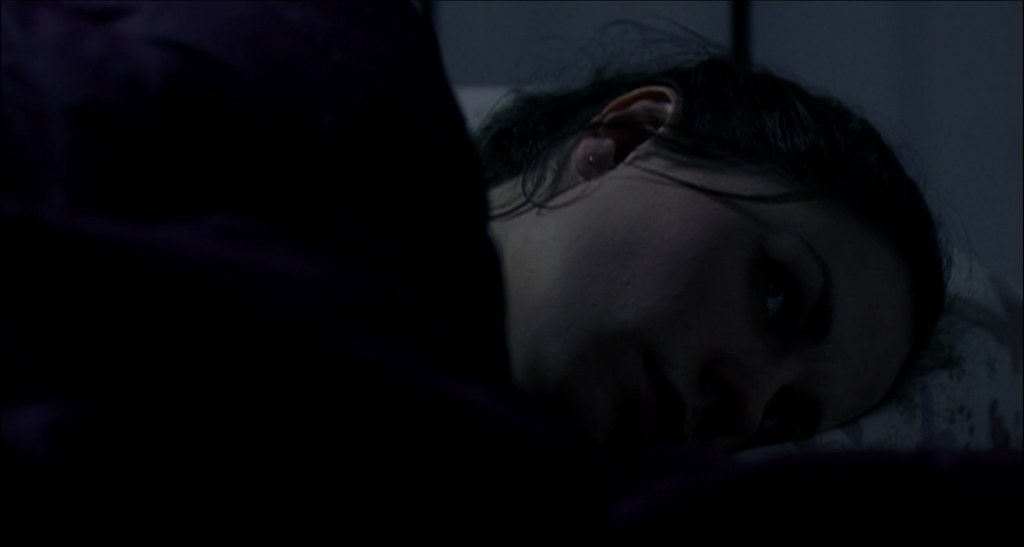 Kenneth Lonergan - Margaret Extended Cut - 2011
Had seen the theatrical version a few times, finally saw this extended cut which is a very much better film, with overlapping Bob Altman style abstract dialogue-confusion and NYC as a supporting role  in a Woody Allen meets Ernie Gehr sort of way. Will never see the short version again but will stick with this masterpiece.

Posted by the art of memory at 7:24 PM No comments: