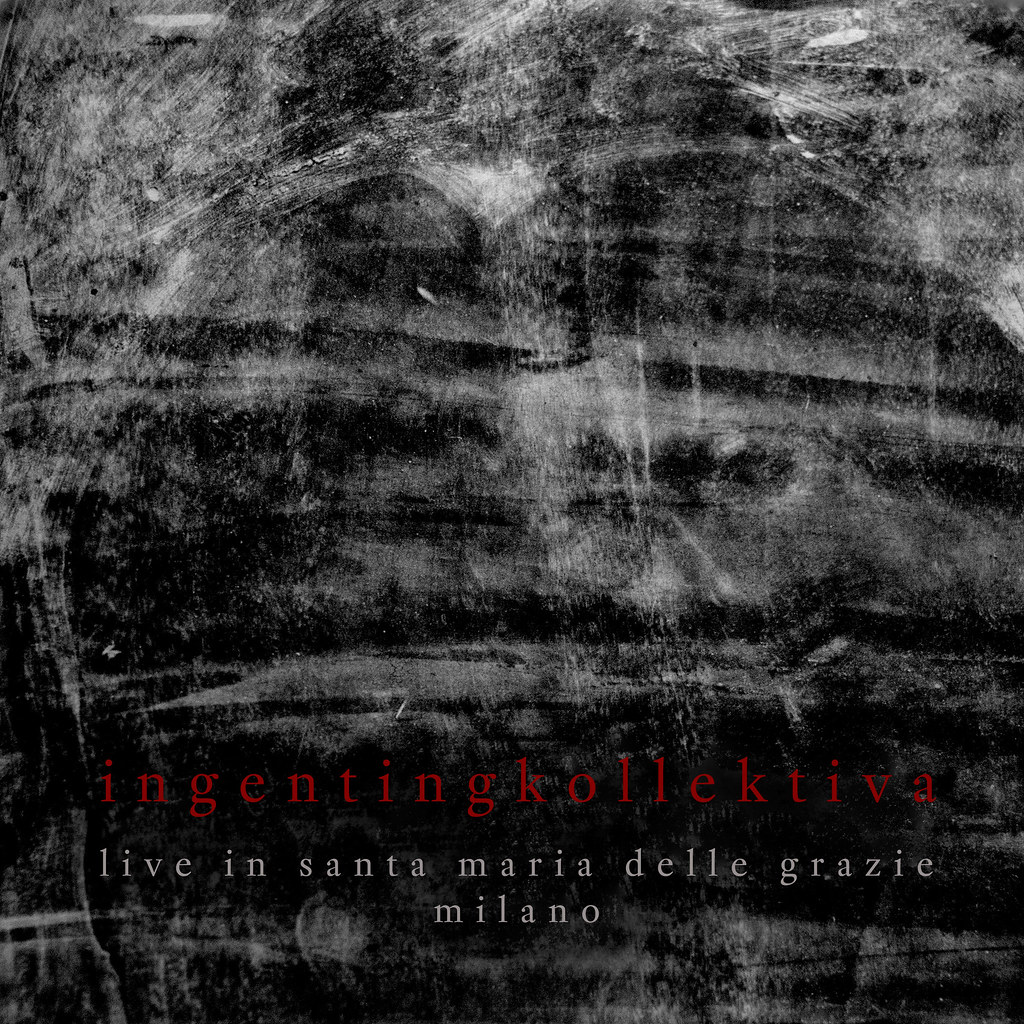 solo guitar : ’72 reissue telecaster through 1966 vibro champ (via humbucker)
with amplified chanting
playing in accordance with the musical teachings of erich zann, luigi nono’s prometeo, and tarrl’s shifting of rings

artwork: x-ray of ambrogio da predis’ portrait of an angel
Posted by the art of memory at 2:19 PM No comments: 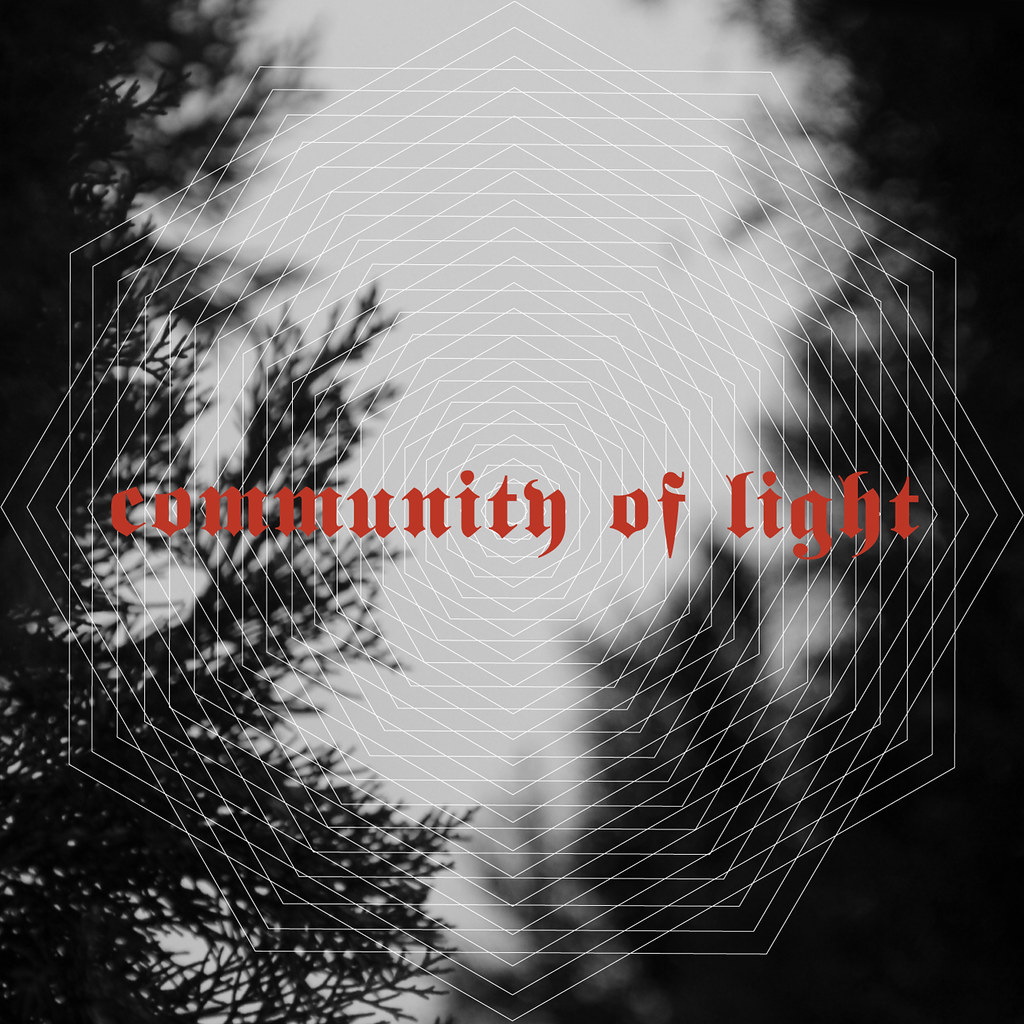 recordings of community of light improvisations from 2013 in cherryland, ca.

community of light is a collective of artists & musicians working in the post kraut cosmic drone continuum which was initiated by mr. robert fludd and has come to full fruition in the twenty-first century in various forms. specifically; as pursuers of the Light, which is often called Darkness, and a sound we call silence (with a method called night vision).

one critic of note has said of the community : community of light reconceives a music that has for a long time been gathered from the invisible and most ancient of all communities, which has been in existence since the creation of the cosmos, and will be with us through the end of time. their music is highly influenced by krautrock, psychedelic, ambient, british folk, electronic and experimental and avant-garde music. 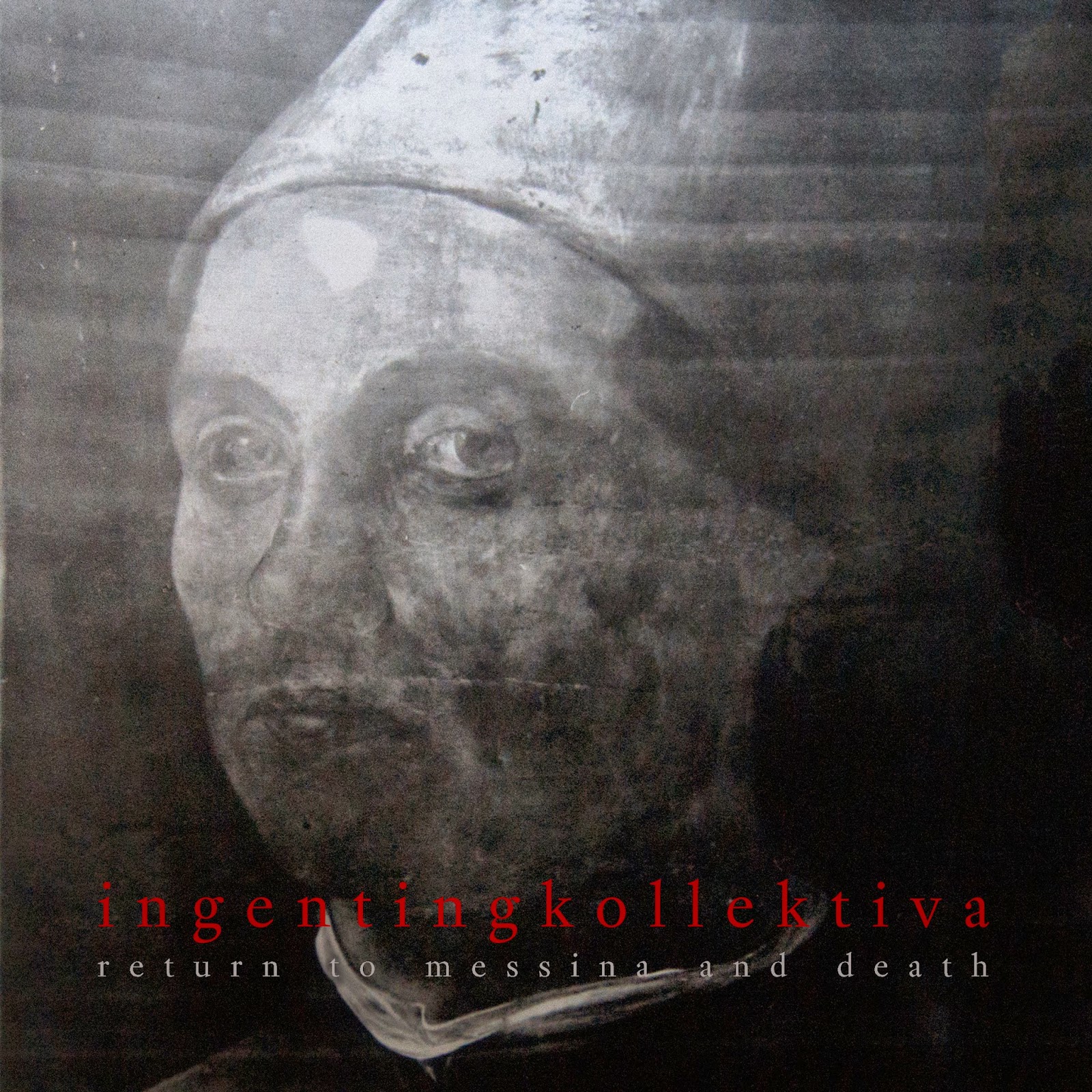 artwork: x-ray of antonella da messina's portrait of himself
Posted by the art of memory at 6:13 PM No comments: