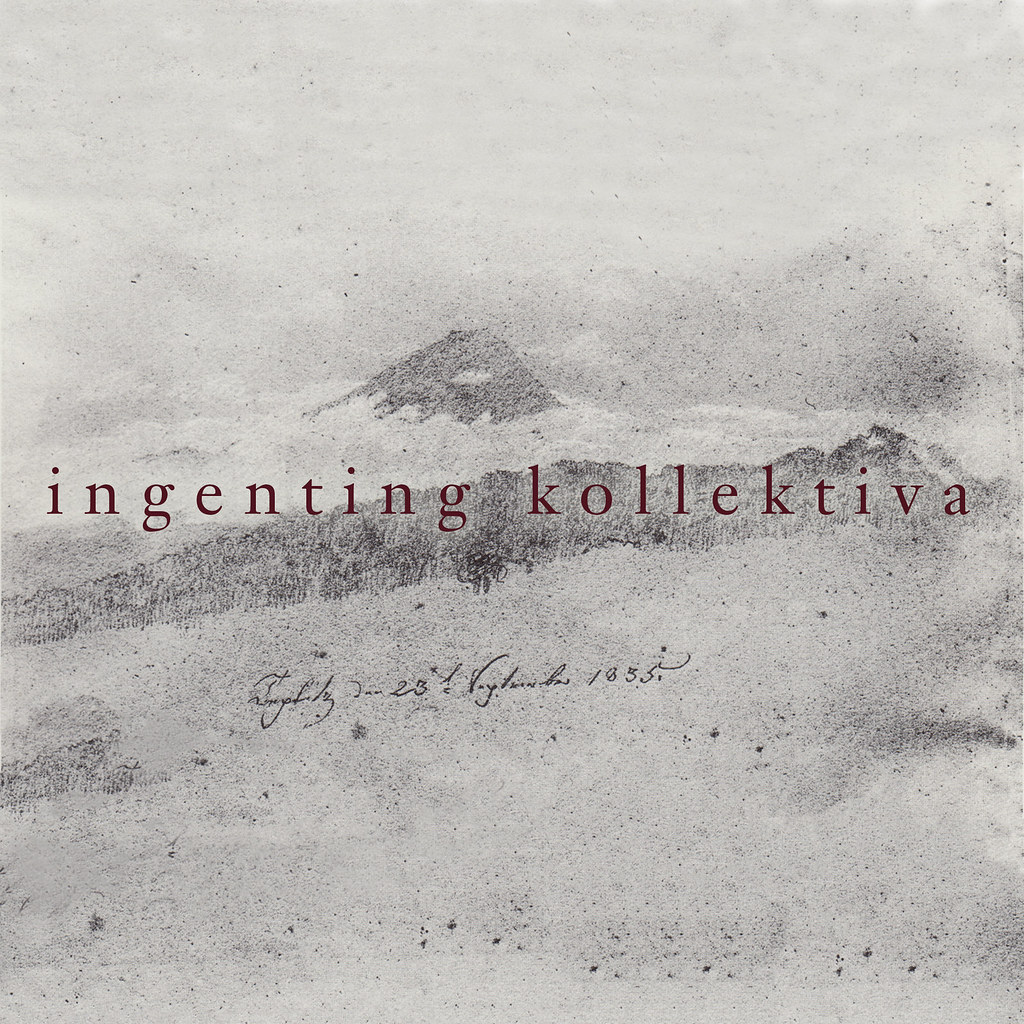 (Invisible Birds Archive of Nothing - Soundtracks, volume one)


Music by Tarrl Morley and Matthew Swiezynski. Recorded in San Francisco in 1998 using a 78 rpm recording of Ravel’s Gaspard de la Nuit (interpreted by Walter Gieseking), a reel to reel deck, and restraining techniques. The music was also used as a soundtrack to Mr. Swiezynski’s 16mm film Juliette from the same year.

Why the ensemble did not try and get the music published that year is a mystery but Invisible Birds is very proud to be issuing it now, as it resonates so very strongly with the label's vision.
Posted by the art of memory at 10:06 AM 2 comments: