a record of consumption, part five (being a new film journal)

3.14.2022
Denis Villeneuve Polytechnique 2009
Based on the 1989 École Polytechnique massacre in Montreal, a mass murder where misogynist Marc Lépine murdered fourteen women, and wounded ten women and four men.
Michael Powell & Emeric Pressburger The Red Shoes 1948
(rewatch)
Have had The Red Shoes on LaserDisc, DVD, never on blu ray, and now on 4k, and not seen a Technicolor print, and this feels pretty close to that magic. Was really looking forward to seeing the reds on this, but the yellows, blues and blacks just unreal to see..... 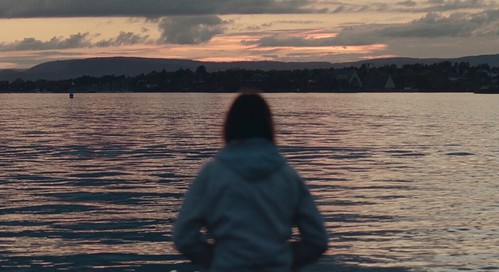 Adrian Lyne Unfaithful 2002
(rewatch)
Diane Lane gets it on with a French bookseller in Soho when she gets bored of Richard Gere. 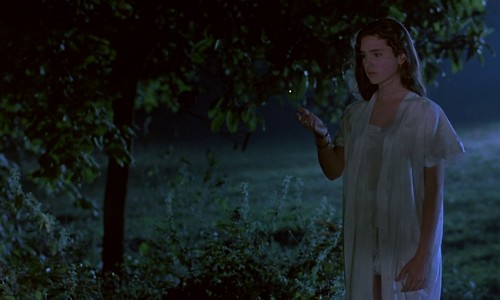 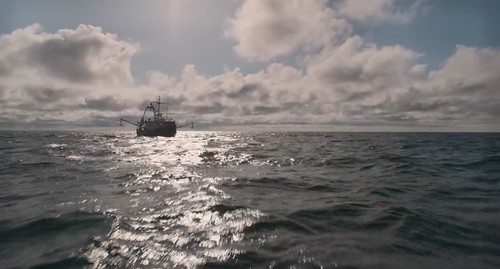 3.22.2022
Wes Craven The Hills Have Eyes 1977
Visually beautiful film, shot in the Mojave Desert by cinematography Eric Saarinen, who's father was the great architect Eero Saarinen, and grandfather Eliel Saarinen. 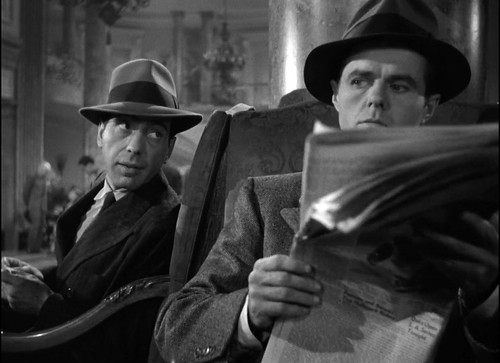 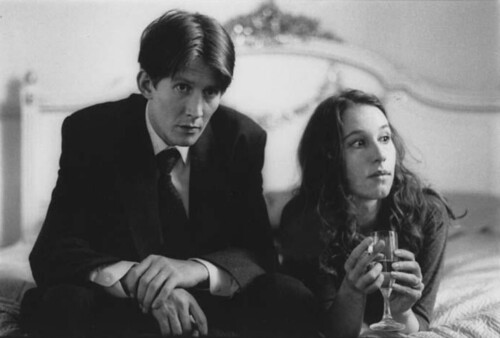 Thomas Vinterberg The Boy Who Walked Backwards 1994
Another beaut by Vinterberg.

3.28.2022
Jon Watts Spider-Man: Far From Home 2019
High school film with kids going on a cultural tour through Europe, with some trouble from water and fire. 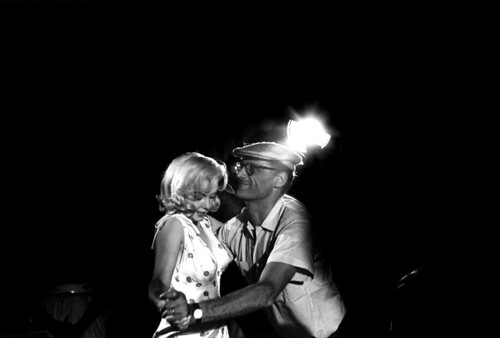 Peter Tscherkassky Train Again 2021
(rewatch)
Noticed clips from Spirit of the Beehive and The Shining this time around. Great film.

Michael Anderson Logan’s Run 1976
(rewatch)
Not a fan of the film but love Jenny Agutter & Richard Jordan in it.

Neil Burger Limitless 2011
I call this too fried on friday night to watch criterion....
Posted by the art of memory at 8:40 AM