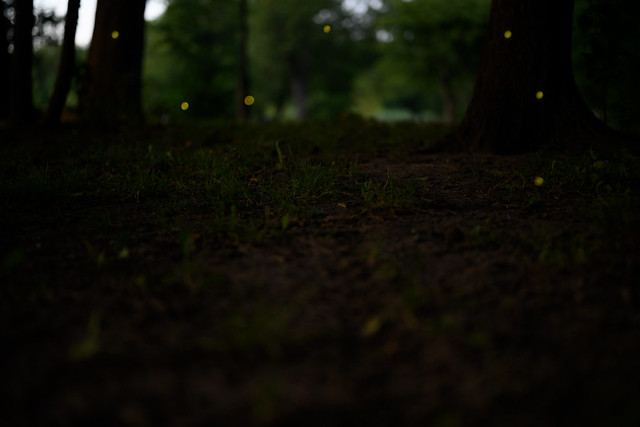 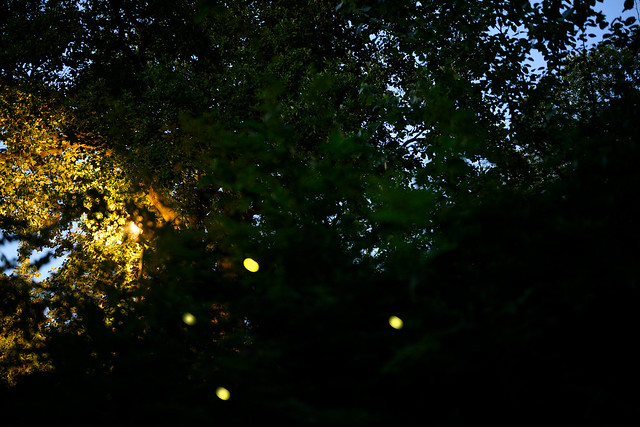 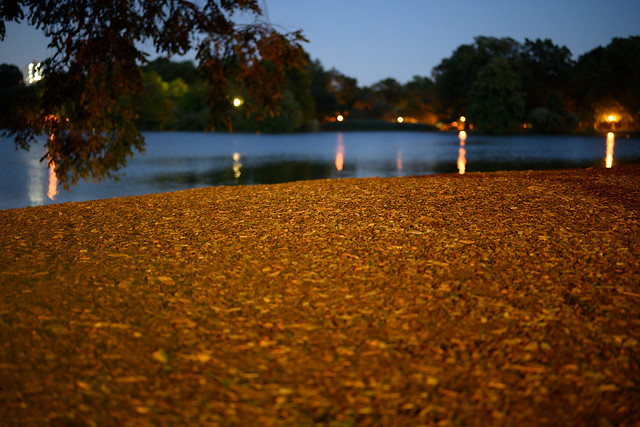 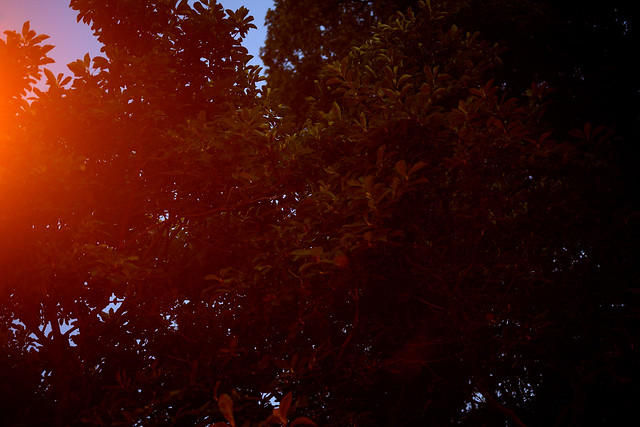 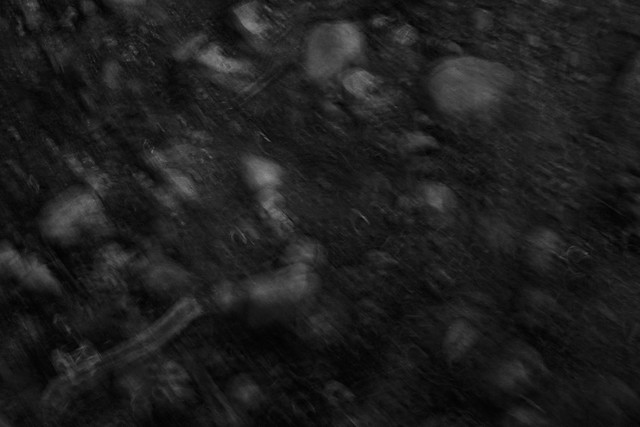 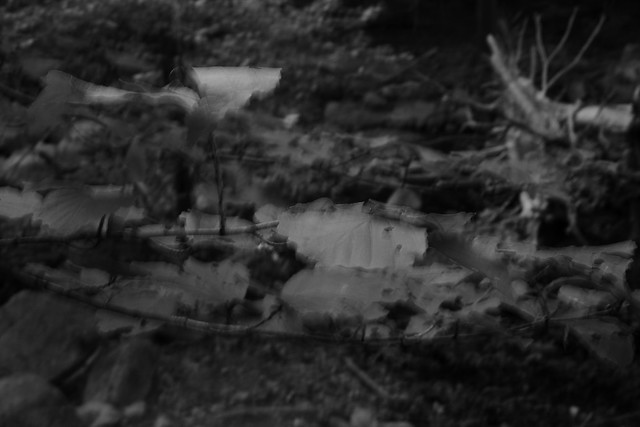 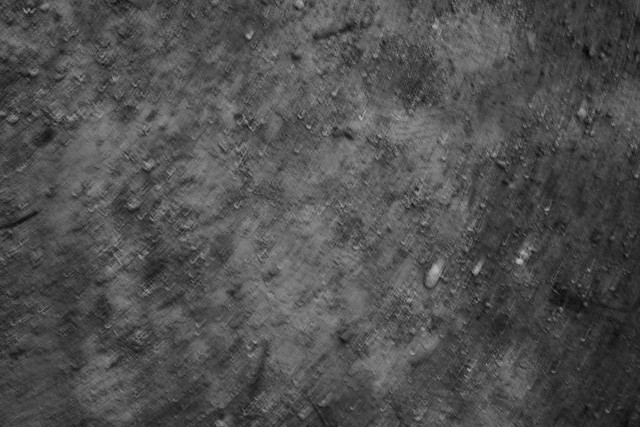 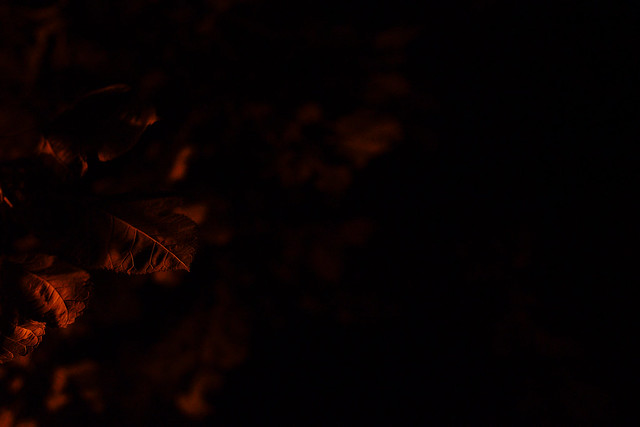 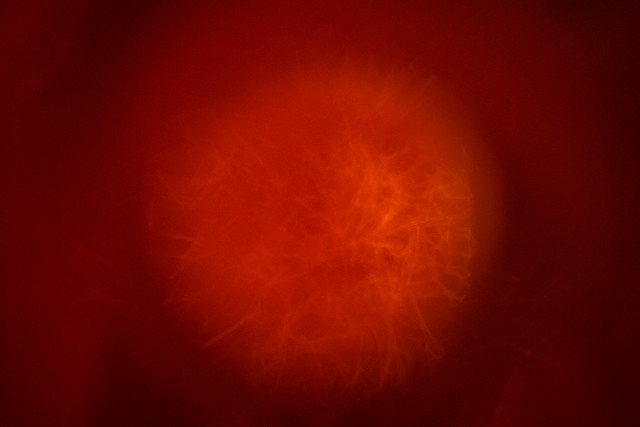 the devil's eye ~ hudson new york
Posted by the art of memory at 4:57 PM 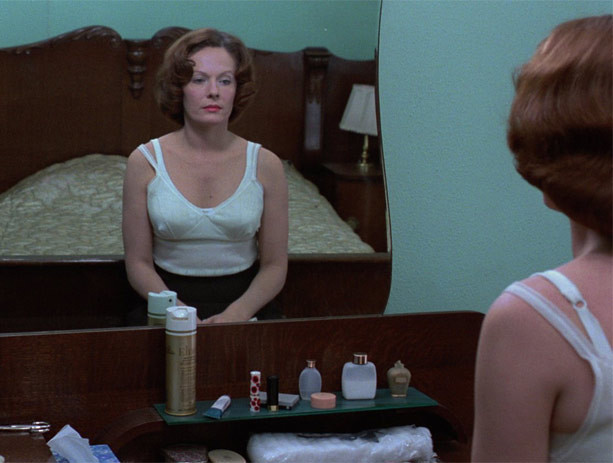 Seeing this film many times as a student, it became a sort of standard for what was possible within the traditional narrative structure of cinema, if the concept of narrative was really pushed. With long camera takes, minimal plot, non traditional sound and acting, the structure of traditional narrative film can be quite transformed. Hearing at the time that Michael Snow was a heavy influence on Akerman while she was living in New York and making News From Home really hit me hard at the time as I was actively being transformed by Back and Forth, See You Later, Wavelength and La Région Centrale.  One thing that perhaps was too subtle for a 19 year old was the way in which Delphine Seyrig's acting and movements slowly shift over the film from extremely controlled to just a little out of control and then to completely berserk by the end of the film. How Akerman pulled this off using the long form technique shows her genius and great skill as a filmmaker, and Seyrig's abilities as an actor.

6.24.2019
Sean Durkin - Martha Marcy May Marlene - 2011
Directed by Sean Durkin who also did the show Southcliffe which was quite good. 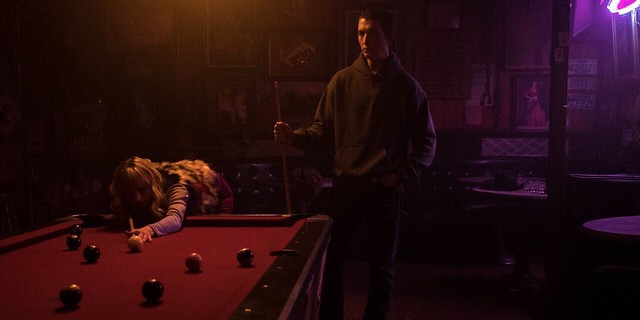 6.26.2019 -
Nicolas Winding Refn - Too Old to Die Young - 2019
A novel idea - to use the long form format of television to basically a show be a series of long meandering shots, panning, rotating and in stasis. Very much in the tradition of the new Twin Peaks, skirting traditional Los Angeles Neo-Noir, with some distinct weirdness, but this one perhaps more in the Tarr or Tarkovsky realm with 80s pastiche music by Cliff Martinez transforming away from the strictly art house appeal. 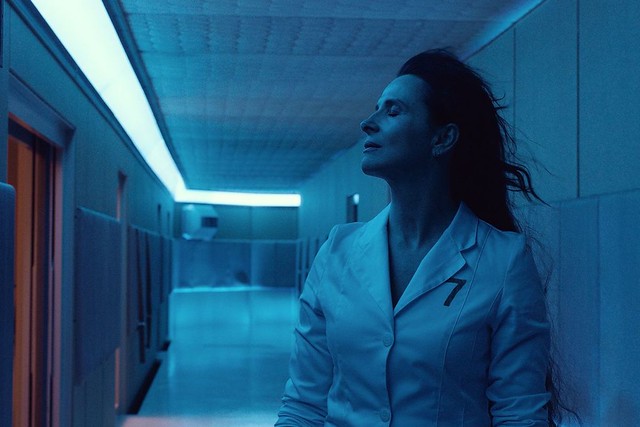 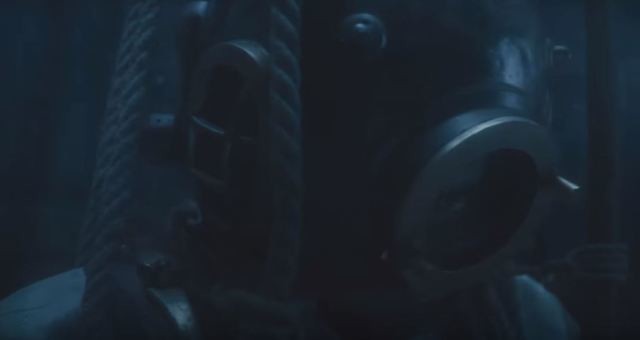 Read the Dan Simmons book last year, a really good read. The creature especially quite frightening and cinematic in description. The story in the show is a little less clear than the book but actually nice in its semi-abstraction, but one of those examples of how those viewing the show having read the book are getting a lot more out of it. Jared Harris is showing some extreme actorshippe here, he is one great screen presence. Soundtrack with work by the Miasmah artist Marcus Fjellström whom apparently passed away in 2017, also Lustmord, Tangerine Dream, and Ingram Marshall and his glorious Fog Tropes. The sexually charged elements of the Esquimaux women extremely subtle to non existent here which is something that added good tension in the novel. 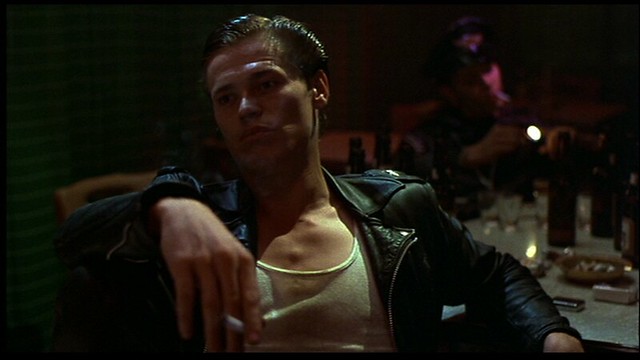 7.8.2019
Kathryn Bigelow and Monty Montgomery - The Loveless - 1991
(rewatch)
Lynch fans will recognize Monty Montgomery's name not only as producer/director, but the strange cow poke in Mulholland Drive.

7.9.2019
Jesse Peretz - Juliet, Naked - 2018
Hard to imagine the reality of an underrated indie rock star with an internet fan base, but a pleasant enough Ethan Hawke film.

I really loved this film in terms of how it was made but the plot and characters bothered me. Aster says it is a breakup film but the male has zero personality and the girl simply nags and lives her life through comfy pants although the tragedy she experiences gives reason to it. That sounds harsh but I did enjoy the film, it would have been so much better with more sophisticated characters and a tweak to the story, part of my problem with being a non-millennial perhaps is the trouble relating to the problems of entitled youth. 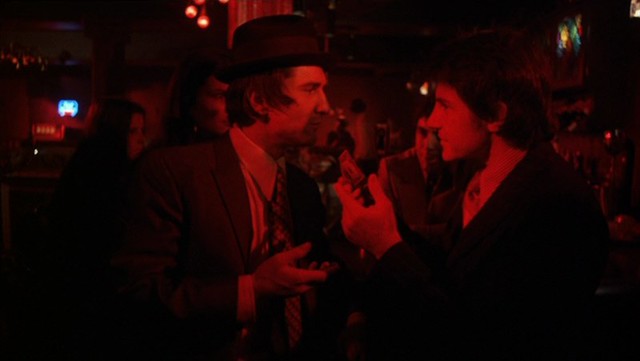 This film was seen probably once a month through college, nice to watch it again, I often time will say lines from it like Get out of my place, I know your face. Also, the pallet of this film is so damn beautiful in its simplicity, reds and muddy grays/blacks. 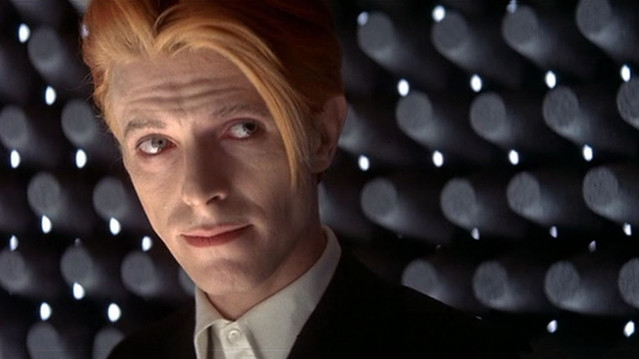 Great film, darn strange with a lot of sex. Bowie's johnson clear as day in the last 3rd. Rip Torn is so darn good. Stunning music by John Phillips and Stomu Yamashta. 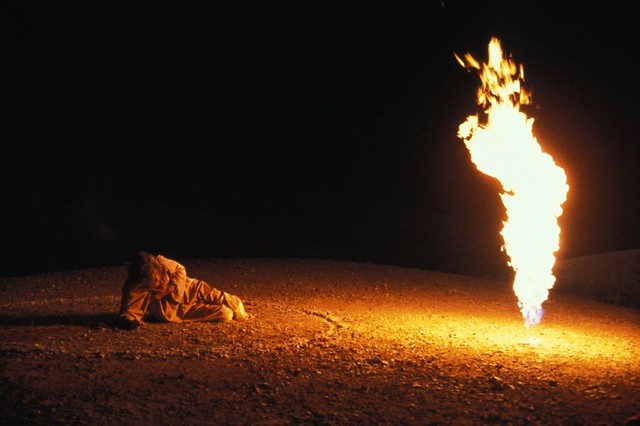 First saw this when it came out with my mother who was on a real spiritual path, at the great Wilton Town Hall Theatre in Wilton NH. Really took my breath away. I remember owning the laser disc and watch it quite often. Nice to see again after 20+ years. Reminded me this viewing of The Sopranos when the priest jokes about Bobby D. as an alternative gangster Jesus. Also wonderful soundtrack by Peter Gabriel, and in addition the sources like Nusrat Fateh Ali Khan.
Posted by the art of memory at 8:30 PM No comments: