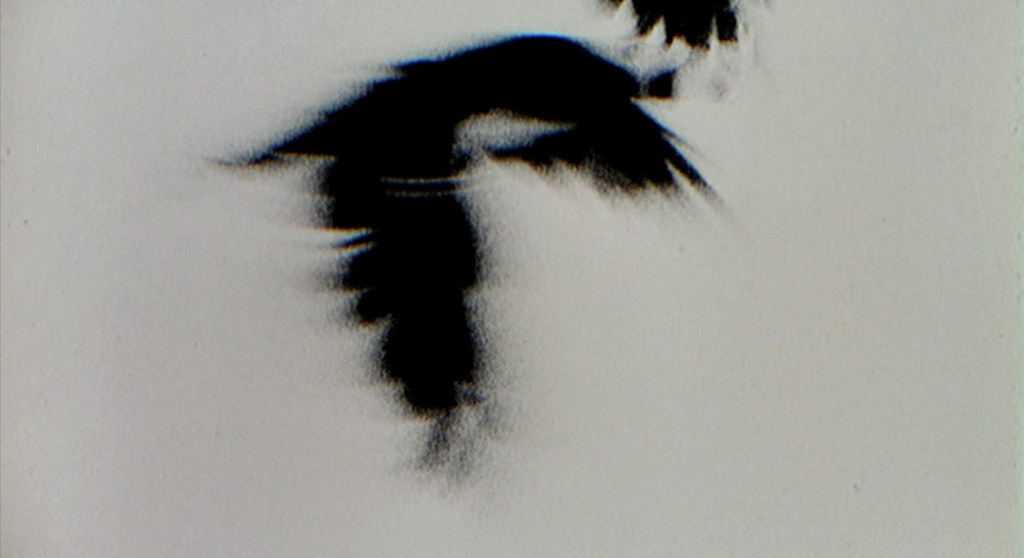 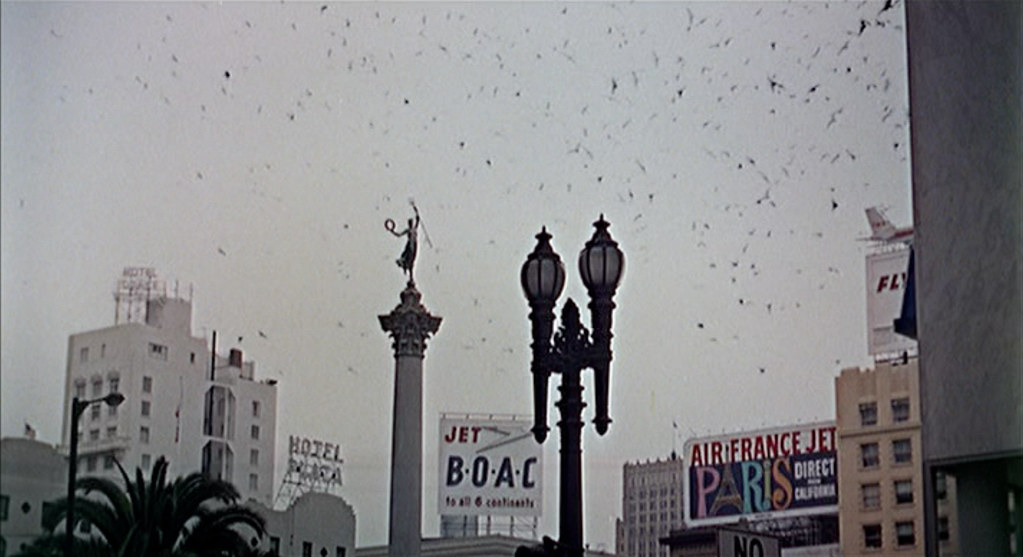 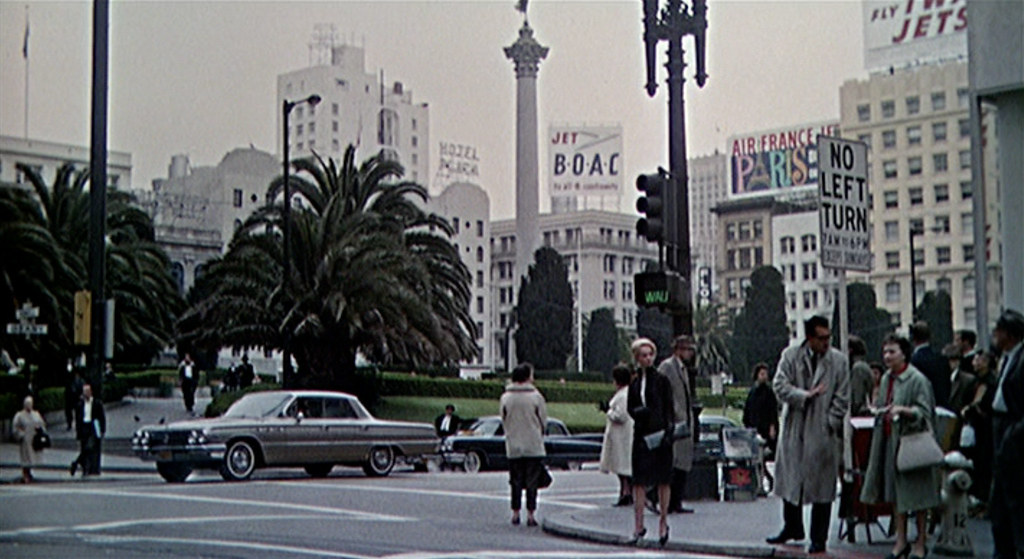 the trautonium, invented in berlin in 1930, is still considered today one of the most versatile and interesting instruments of the early electronic instruments. the fact that it could produce sounds far more complex than the piano meant that a wide variety of applications were found for it. from producing the manifold background shrieks and screeches in alfred hitchcock's film the birds (1963).... the trautonium has played a key role in the development of electronic and atmospheric music.

from mark prendergast's the ambient century
Posted by the art of memory at 3:46 PM