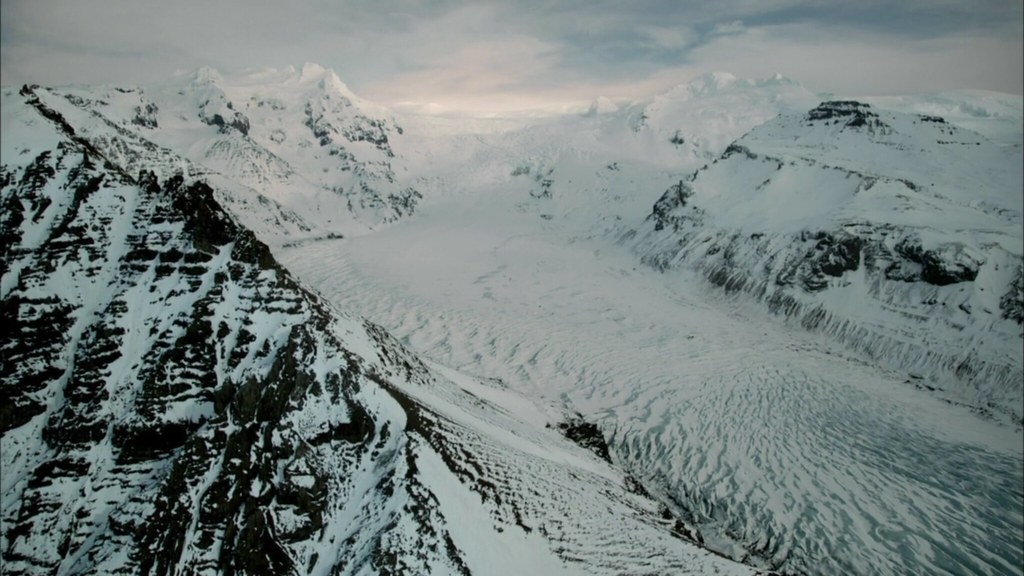 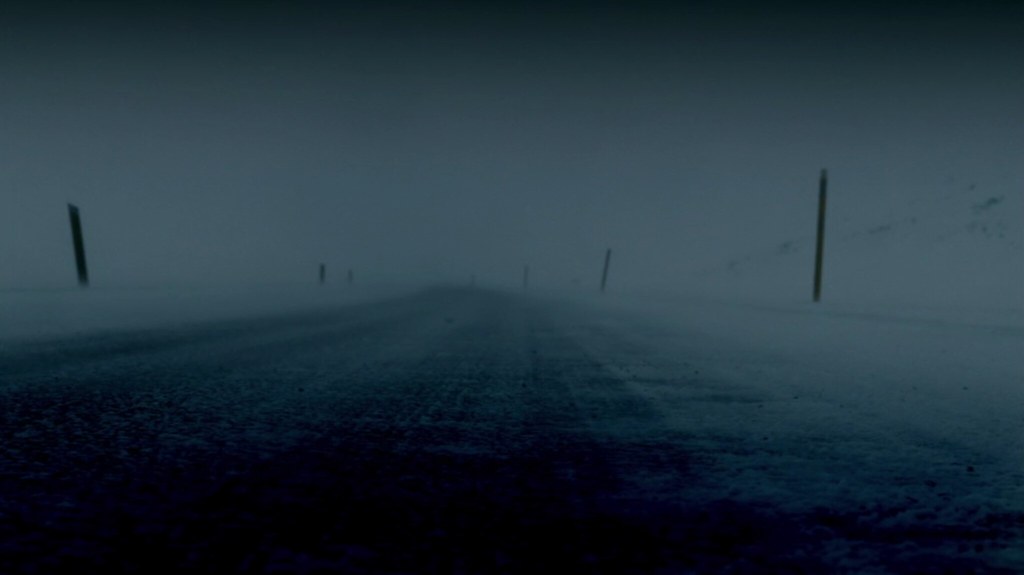 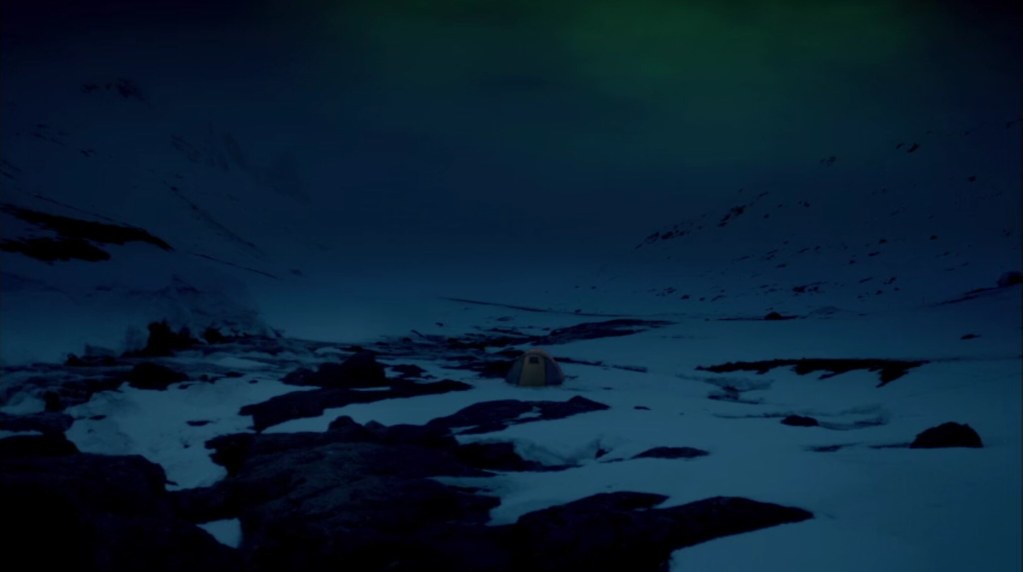 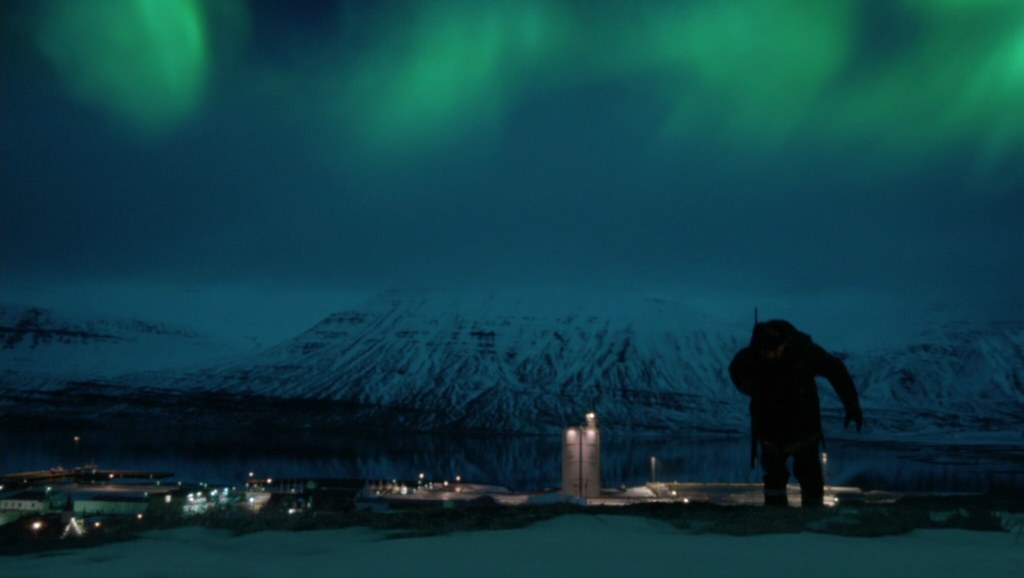 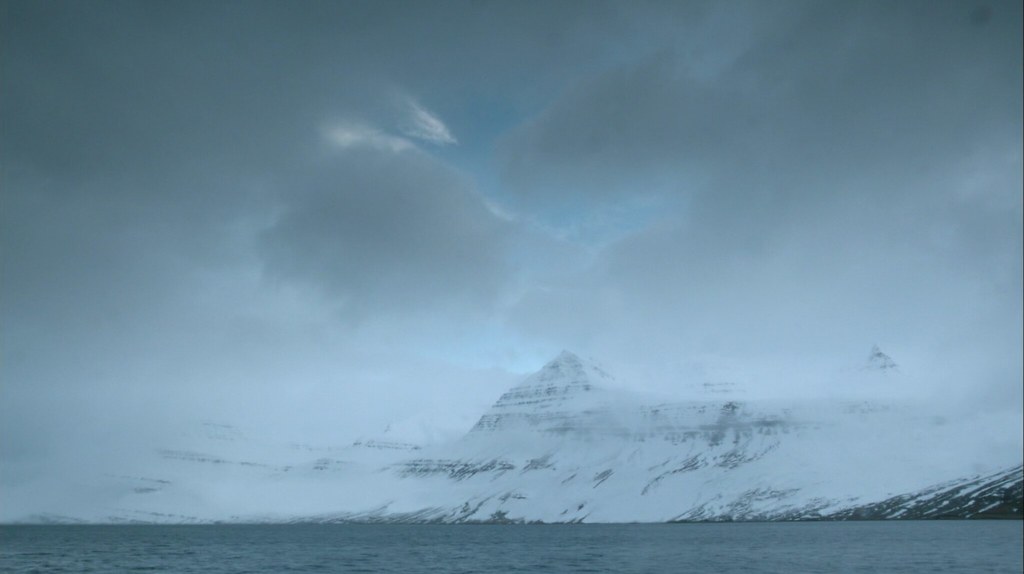 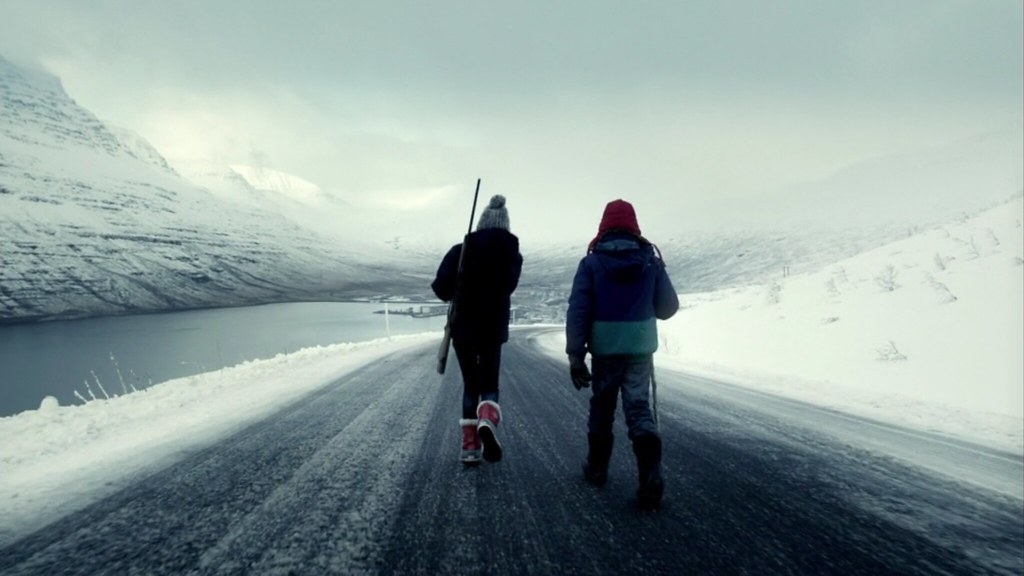 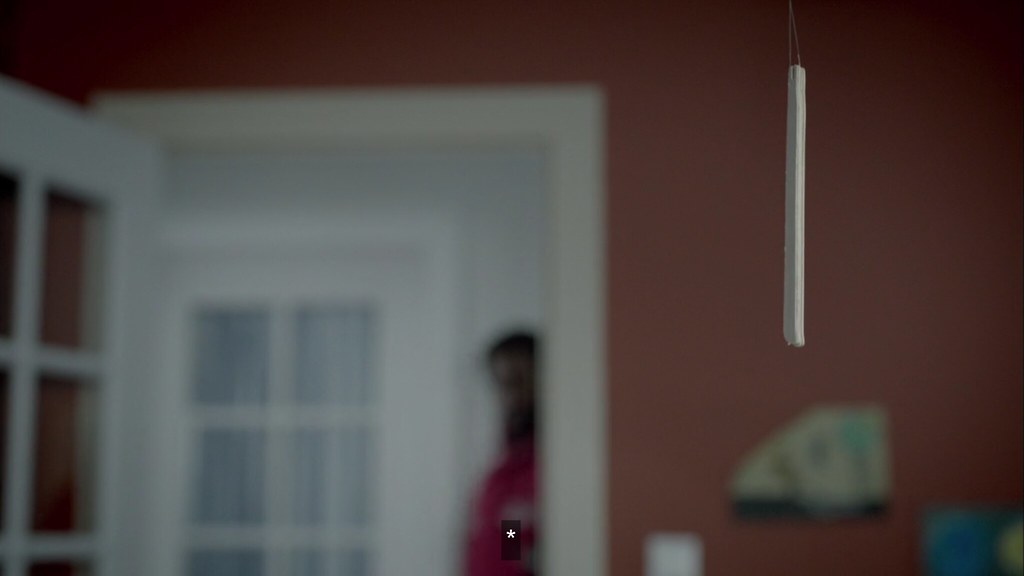 
my wife and i have just started taking care of a puppy. his name is leviathan, and he lives up to his name. he is trouble.


have not watched as many movies the last few weeks due to that and a cold. have watched some television. specifically bosch, goliath and recently fortitude. the first two, despite some good actorshippe (from the wire etc. and billy bob thornton) were basically rubbish. fortitude was a little better, with its lush landscape and alcoholic disorientation and depression, but also not stellar. one thing making it stand apart was the ben frost soundtrack. mr. frost started with a bang with steel wound, theory of machines, and by the throat, then somehow lost me. but who the hell cares about my opinions, i am ashamed to even have them. if anything, perhaps mr. frost got carried away with the intense volume and machismo of live music which is all the rage. mr. frost surely did add some bass-oriented heavy atmosphere to fortitude, that was often times wonderful, but it gets lost in the sound design (or something....), and the moments of mediocre television.  still basically glad i watched it.

from the stills, it is clear the photography by wojciech szepel, john conroy, david luther, gary shaw, and christopher ross is very nice. the relationship to john carpenter's the thing is apparent. in terms of actorshippe, richard dormer is pretty amazing!
Posted by the art of memory at 7:56 PM