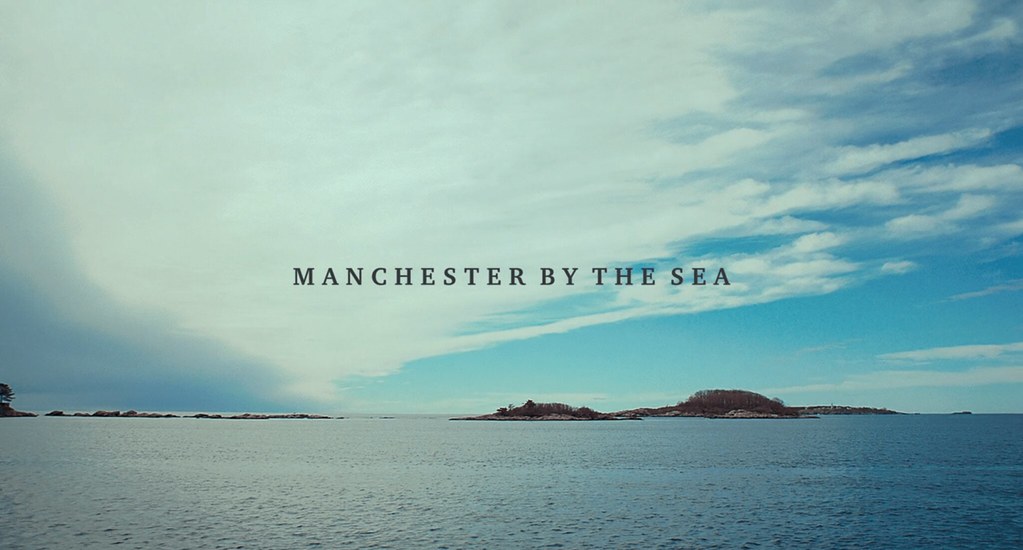 About the fourth time seeing this. Great film with some spot on actorshippe. Really like the palette of the film as well, an abundance of oceanic blues. 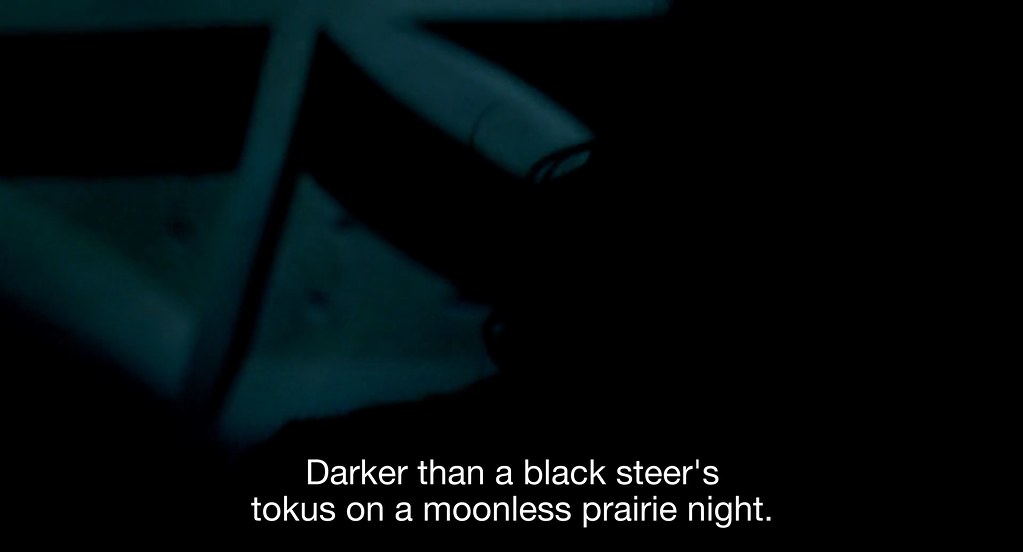 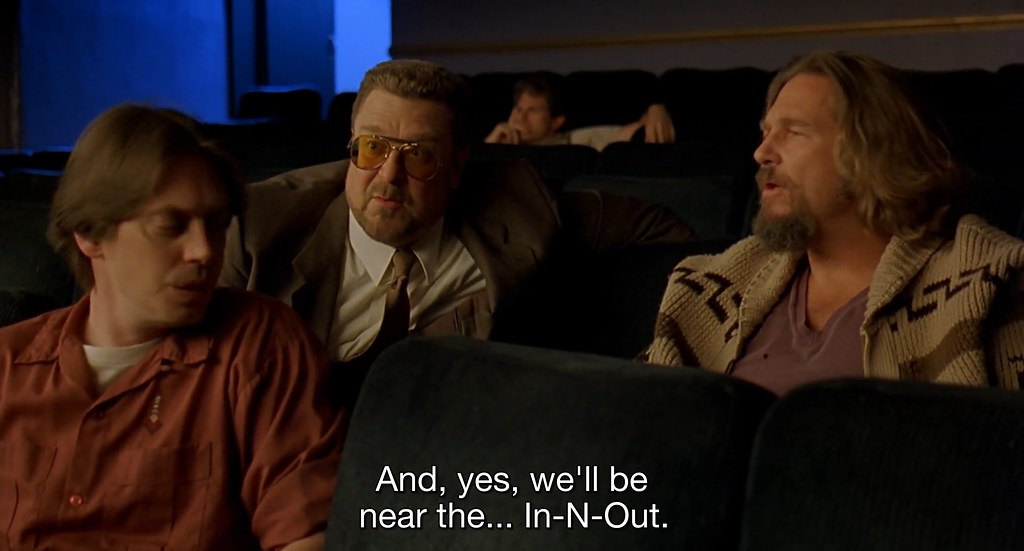 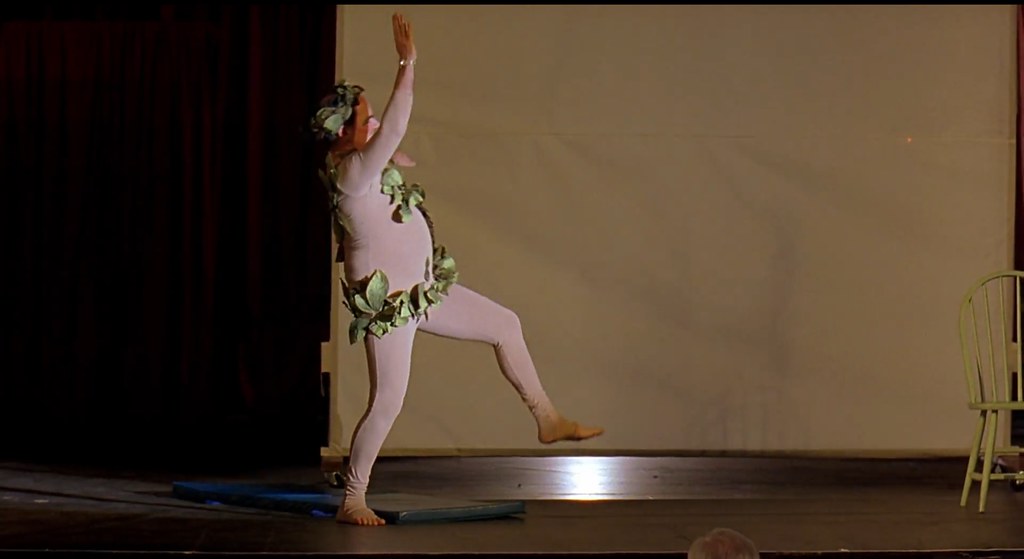 Have seen many times. Needed an old friend to take the pain away after packing, moving, and unpacking. This and a bit of wine. Pictured above is from the mesmerizing performance by Jack Kehler, a key scene in the film. Reminds me of second-hand descriptions of Jack Smith performances I heard back in college. The art made ridiculous in this film is refreshing. 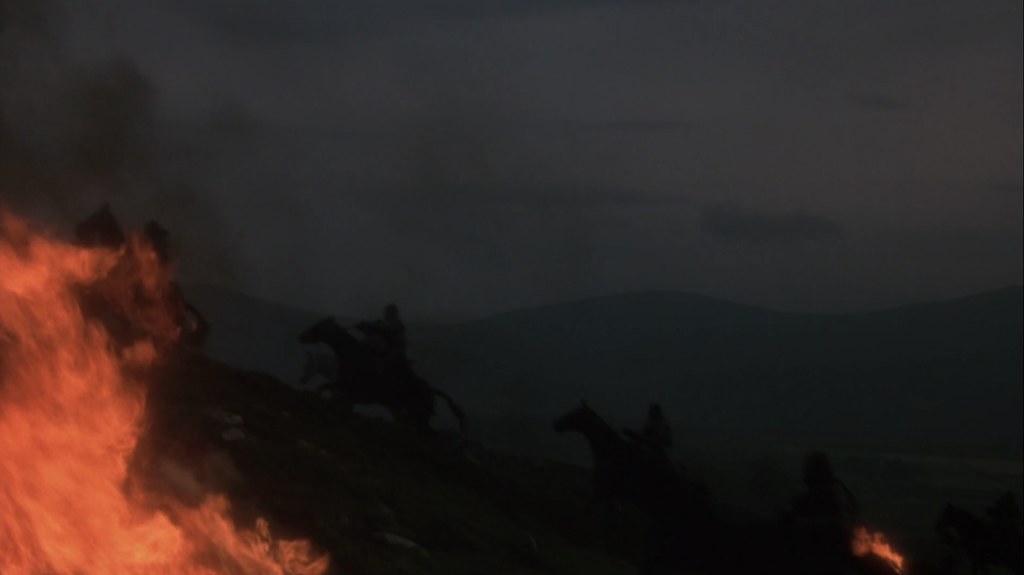 11.29.2018
John Boorman - Excalibur - 1981
Early 80s films have often times been analyzed here for their magical je ne sais quoi. Another good one here, a little silly at times but visually beautiful and a great cast which includes Helen Mirren, Gabriel Byrne, Patrick Stewart, and Liam Neeson & Ciarán Hinds in small roles. Photography by Alex Thomson is lovely. I don't know how I could have not seen this as a kid.

Very nice David Gordon Green film with some heavy actorshippe by Nicolas Cage and Tye Sheridan. Some nasty sons of bitches in this film as well, makes you want to loose some spittle. Potentially his best film to date. 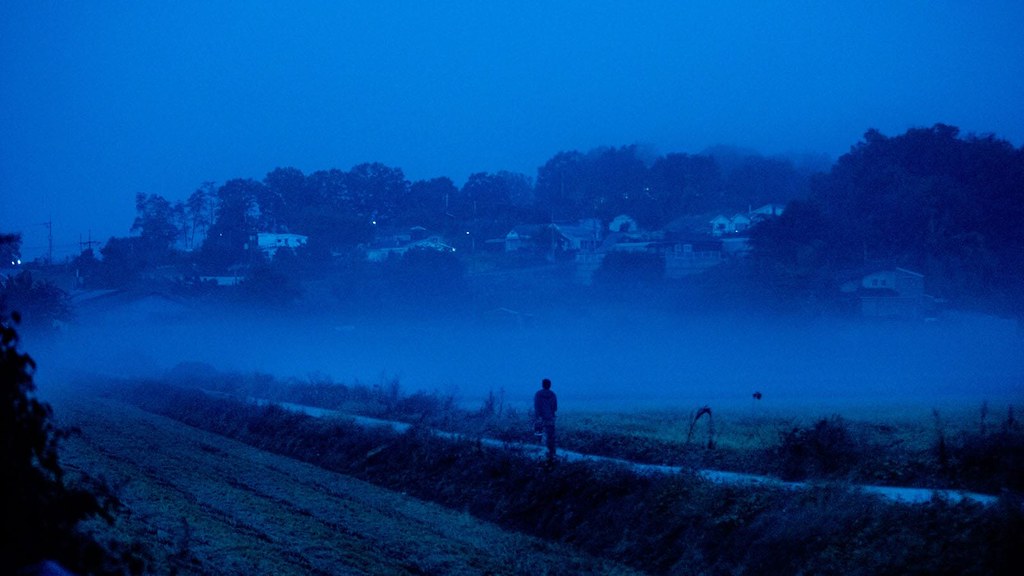 Saw Mr. Chang-dong Lee's new film in the theater, the film is getting much praise and it is a hell of a film with a fucked up ending. Would have to see again to be more articulate about it but I really enjoyed the main actor's performance. 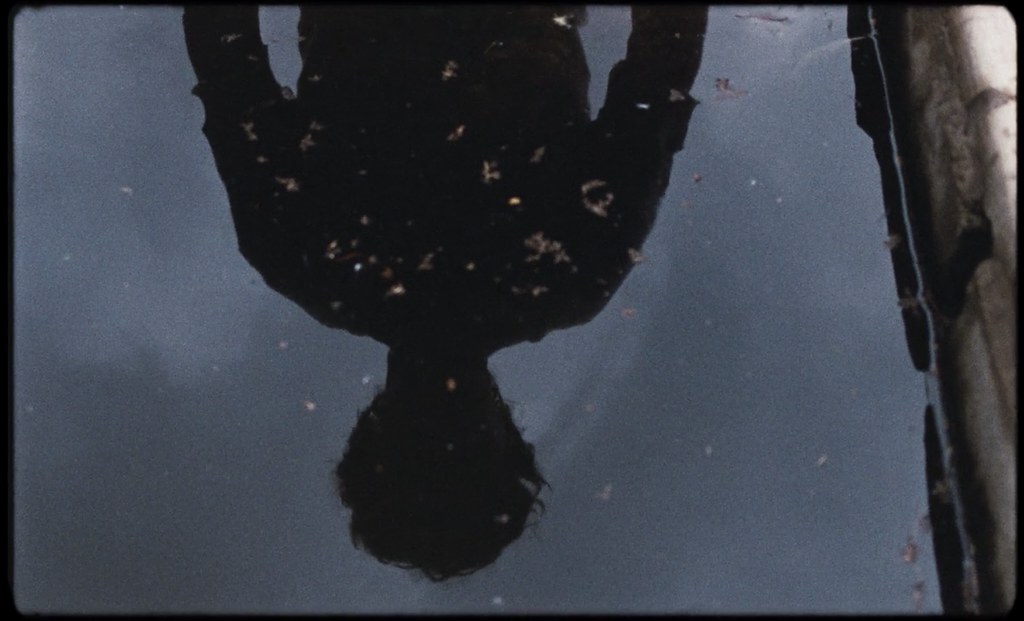 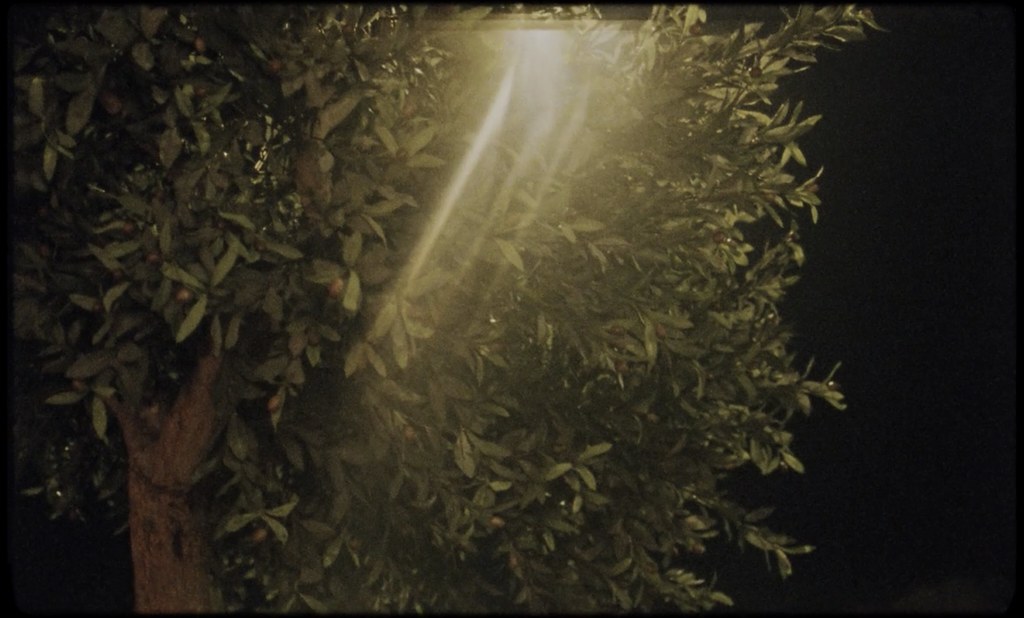 Very much in the tradition of Ermanno Olmi's films. Great film, beautifully shot, sort of absurdity mixed with Italian realism. Second above image could have come from Erice's The Dream Of Light (The Quince Tree Of The Sun). 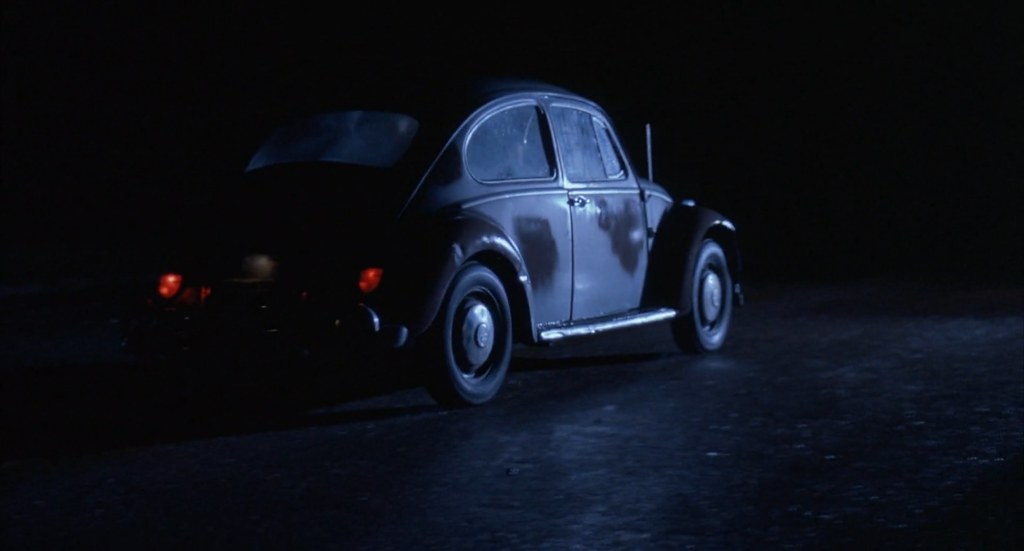 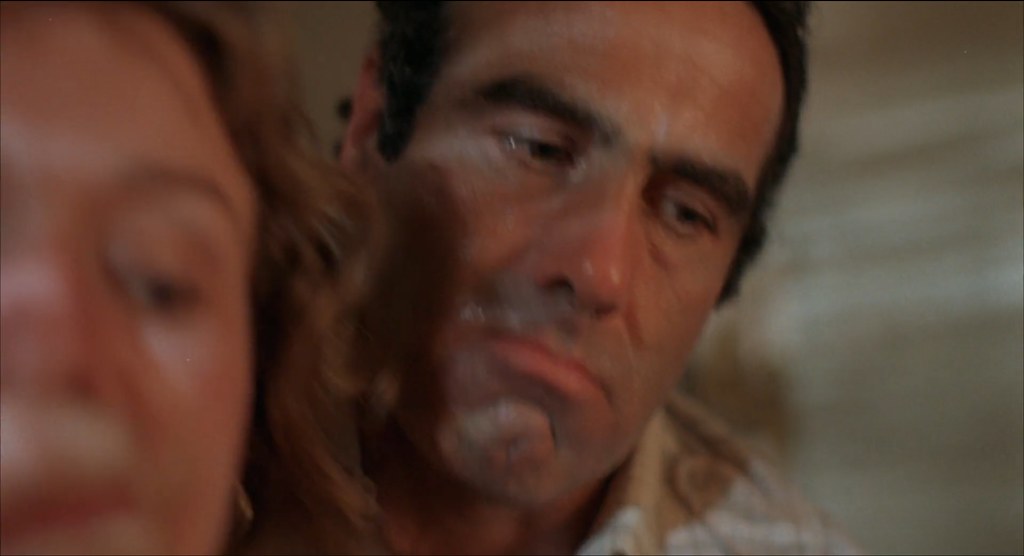 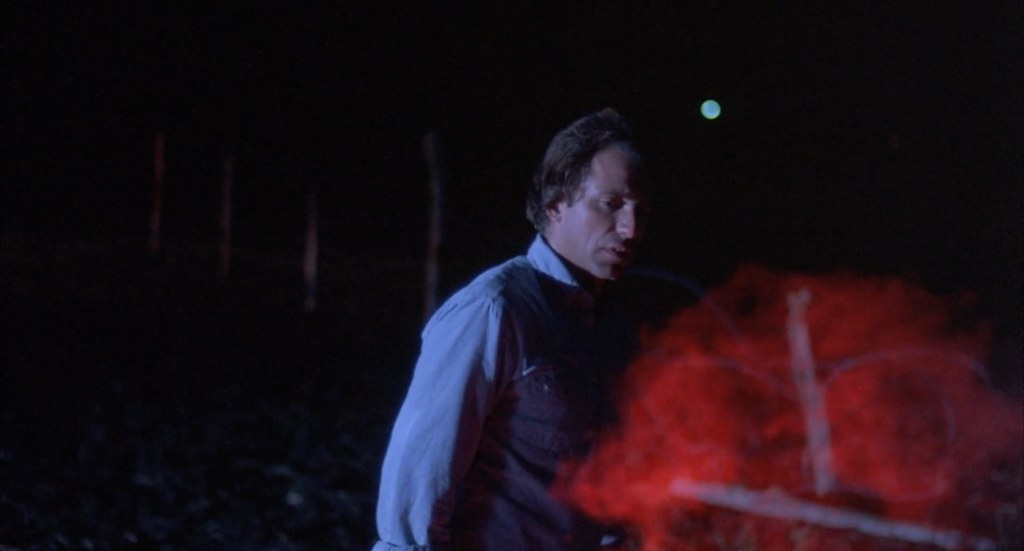 First film by The Brothers Coen. I have seen this many times over the years, my favorite part is M. Emmet Walsh. Such a sleaze in it, reminds me a bit of Peter Boyle in Paul Schrader's Hardcore. After having watched their films many times over the years, I noticed many connections between films that are in a way overly simplistic but potentially well thought out and sophisticated. Like in this film there is the connection with The Big Lebowski with the private dick and his little blue Volkswagen Bug. In The Big Lebowski you have Peter Stormare's Lingonberry pancakes and in Fargo his repetion of "pancakes house". Steve Buscemi mentions many times in The Big Lebowski In-N-Out Burgers and in Fargo he talks about the in and out with his call girl.

I saw this when it came out and really took a strong dislike to it, although I loved the soundtrack (and of course the actors etc). I only remembered the look of it and the couple shots with high speed equus ian travel (not sure if that is a word) with cranked guitar and noise bursts. This second time I tolerated the film but didn't come to enjoy it like I was hoping. Not a bad film though, just possibly too much of a hodgepodge story or lacking some dynamite? Still loved the equus bit. Great acting too and the film looks fantastic. 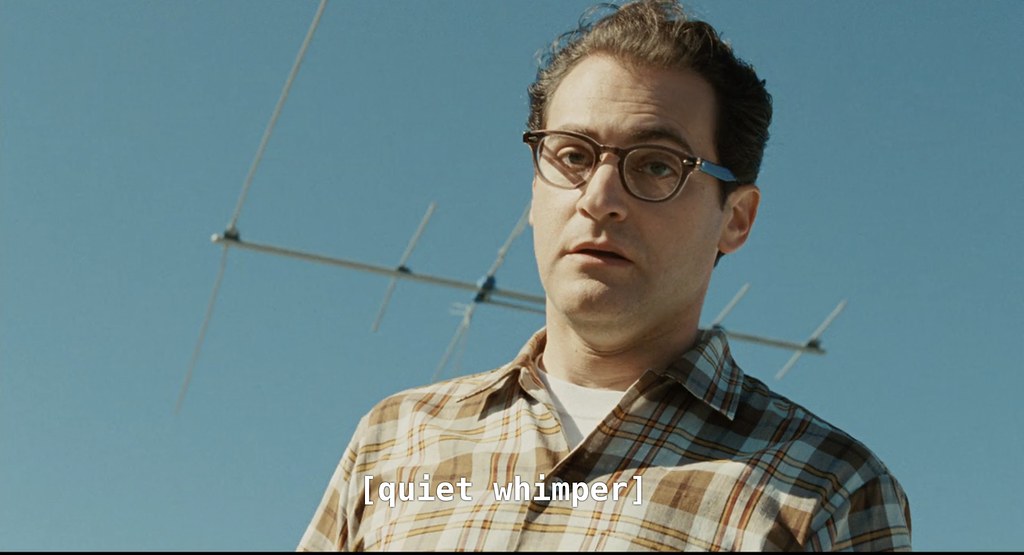 Was listening to a podcast on the 5 best Brothers Coen films relating to the recent Adam Nayman book. My wife and I got to thinking about our favorites? Mr. Nayman said A Serious Man which I would potentially agree with. One reason being the concentration on Jewish culture which is unique for them. Also the more than usual subtle humor. This and The Man That Wasn't There are two strong contenders for best of films by them outside of the more obvious Fargo and The Big Lebowski. This film I have watched about 4 times so far, not as many as some of their others but the joys of watching a film over and over are starting to happen for me. One part I really enjoy is Richard Kind as Brother Arthur and his "just a minute"... never gets old. I hadn't realized the first few times just how many times he says that, often barely audible in the background overlapping other conversations.

Childhood film rewatch. I like this film when he is alone but it gets a little dull when the other humans appear. Charlton Heston is a very intriguing actor, the more films I see with him as an adult the more I get to like his aura in movies.

Another potential "best" Brothers Coen film. Have seen it around 20 times or more. I went with my mother to Marfa for a week just a year or so after this came out, more to see all the Judd works than because of my interest in film, but having seen this and There Will be Blood many times, and a recent rewatching of another great one Giant, one realizes what a great place it is visually in cinema. Even an idiot could point a camera at a bunch of dirt and get a good image around Marfa, some kind of magic there. The Three Burials of Melquiades Estrada is another heavy film shot there.
Posted by the art of memory at 6:05 PM