a record of consumption, part six (being a new film journal) 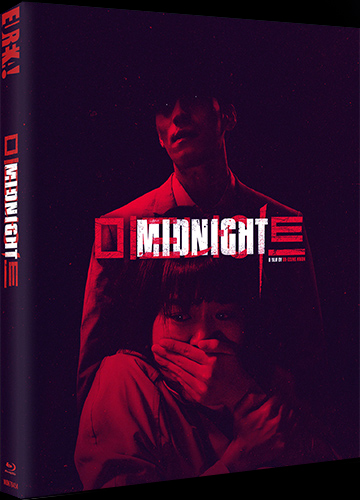 Woody Allen Hannah and Her Sisters 1986
(rewatch)
"I'm going through a period where I can't be around people" (Max von Sydow). 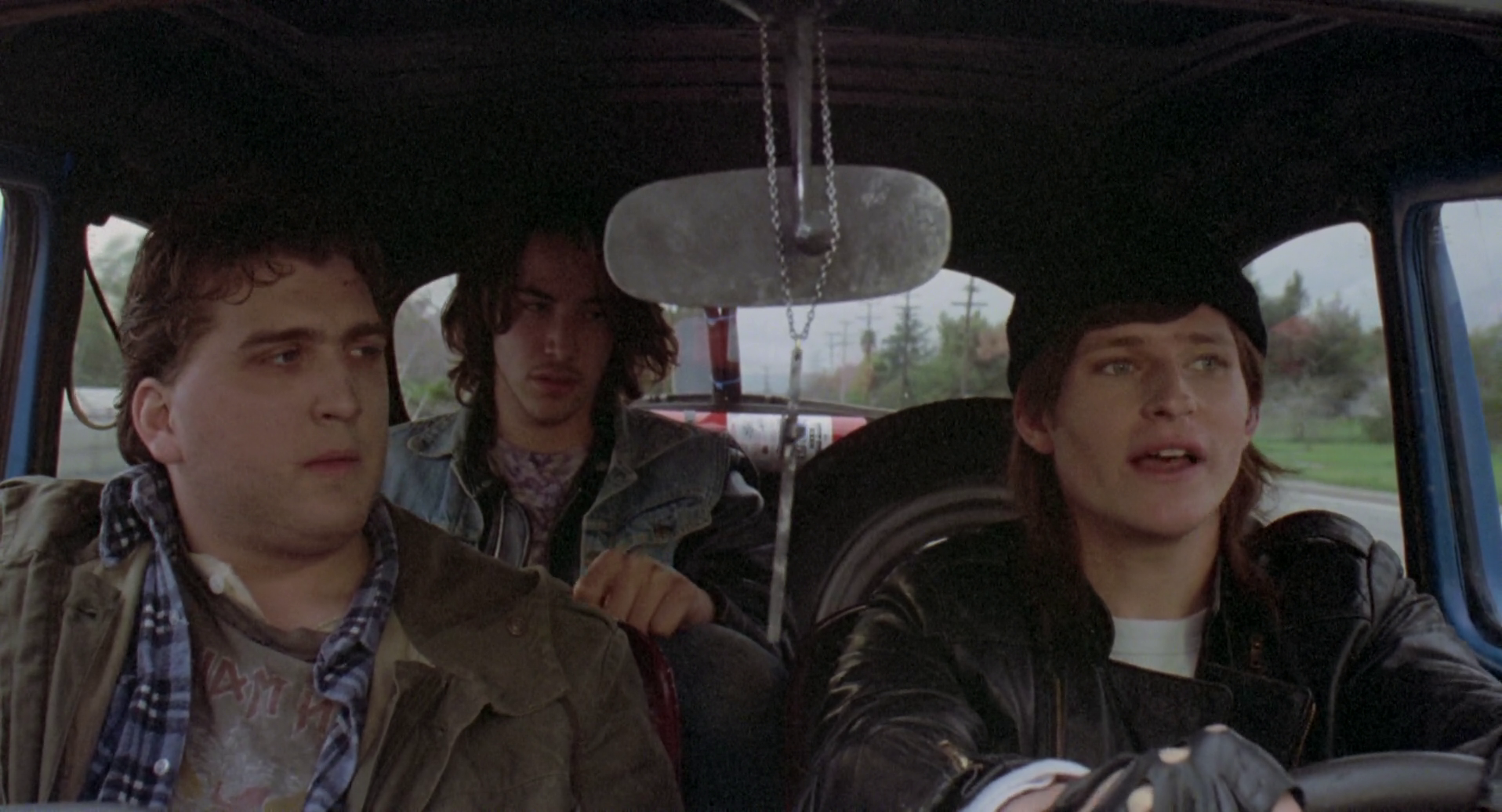 Martin Scorsese The Last Waltz 1978
(rewatch)
Essential 4k rewatch, via Criterion. First time I heard The Band, was watching this film, and remember watching the 116 minute film 3 times in 2 days.

Tim Hunter River’s Edge 1986
(rewatch)
Very Lynchian in atmosphere. Shot by Frederick Elmes, whom worked with David Lynch, Ang Lee, Charlie Kaufman, Jim Jarmusch, and Todd Solondz. For the role of drug and mannequin man Feck, Tim Hunter had wanted John Lithgow, but the part was also offered to Harry Dean Stanton whom declined it, but luckily passed the script on to his friend, Dennis Hopper. 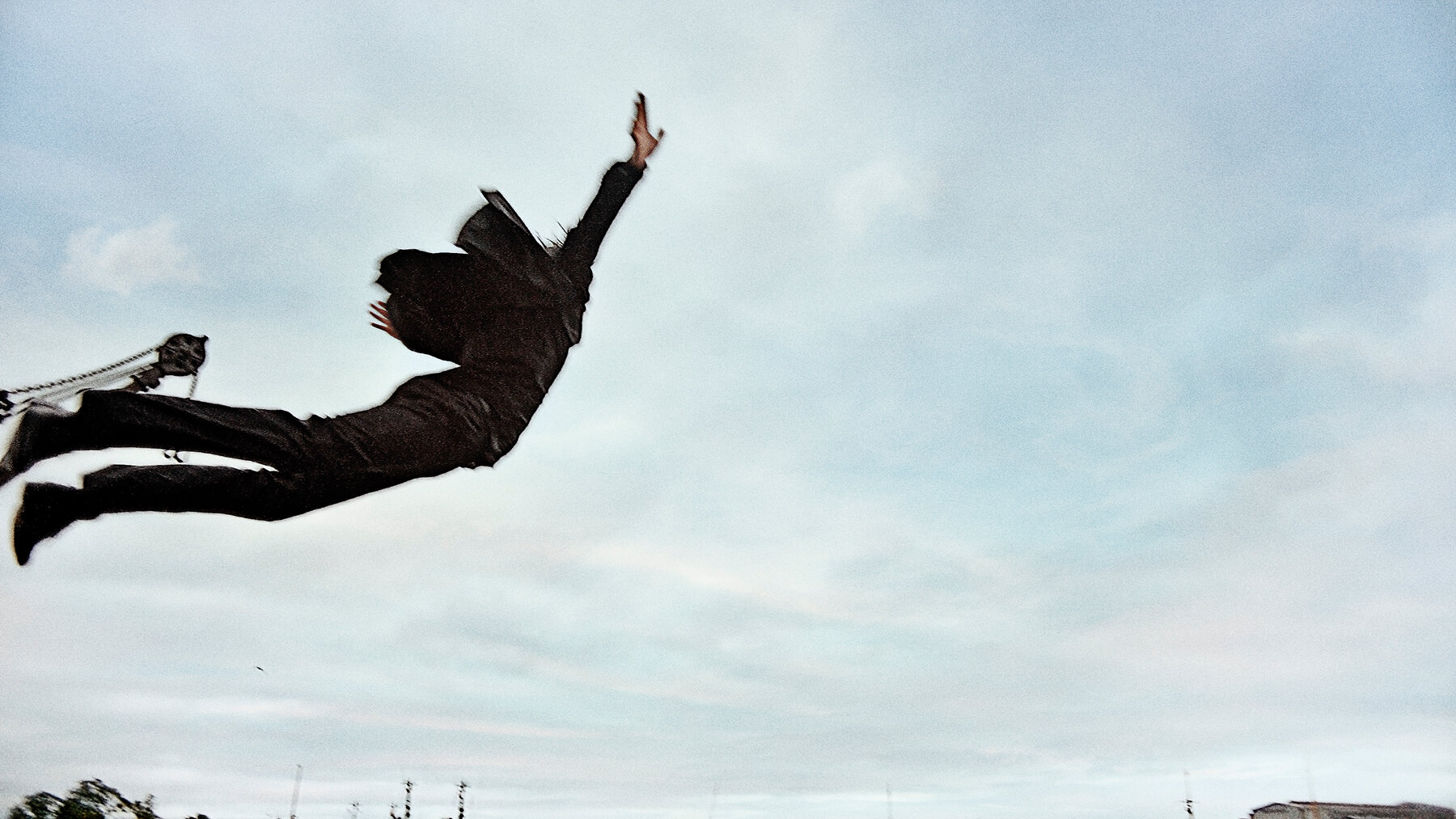 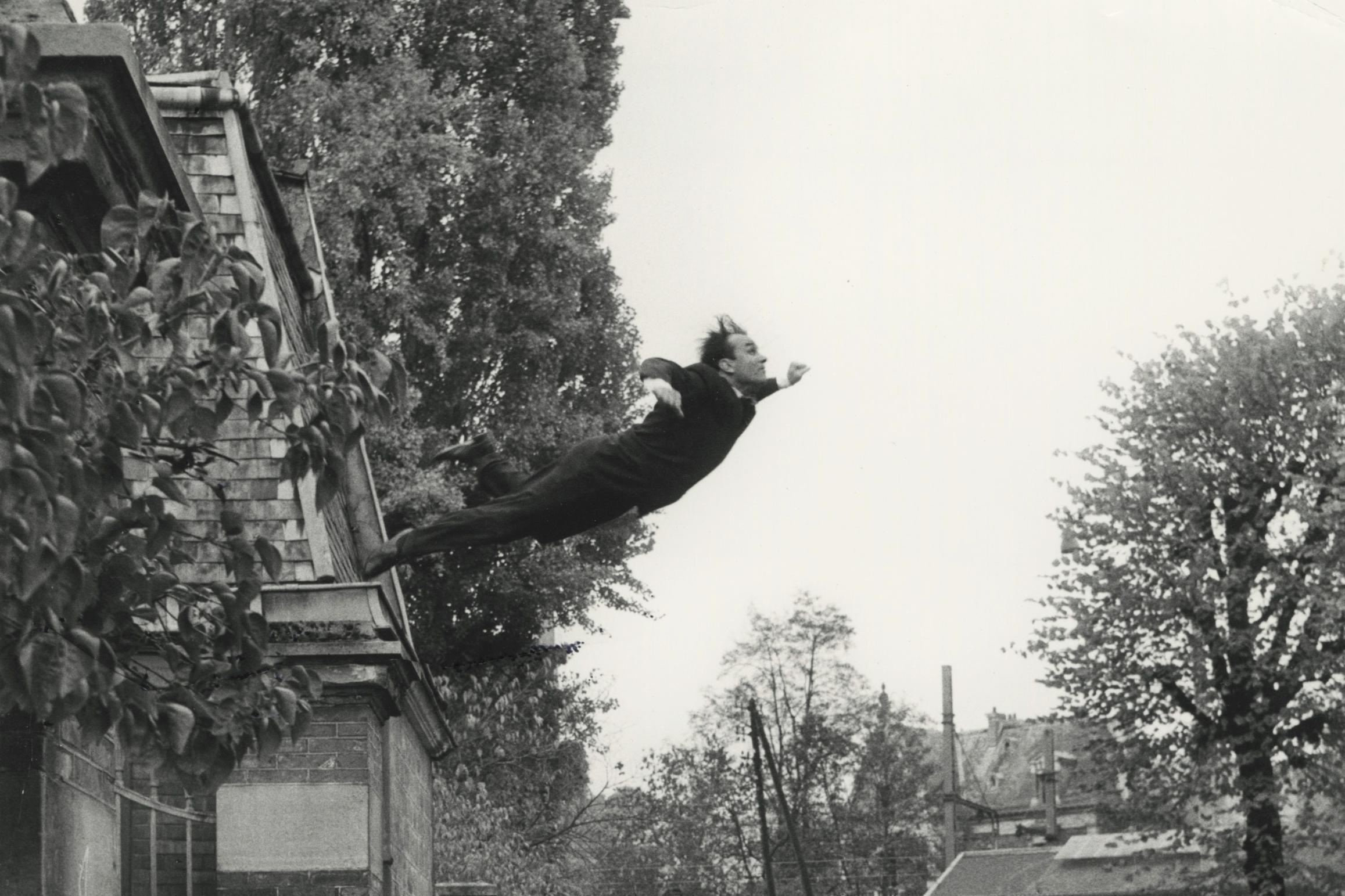 4.5.2022
Thomas Vinterberg Another Round 2020
(rewatch)
Stunningly beautiful film, up there with Vinterberg's The Celebration and The Hunt. Love the Yves Klein ending. 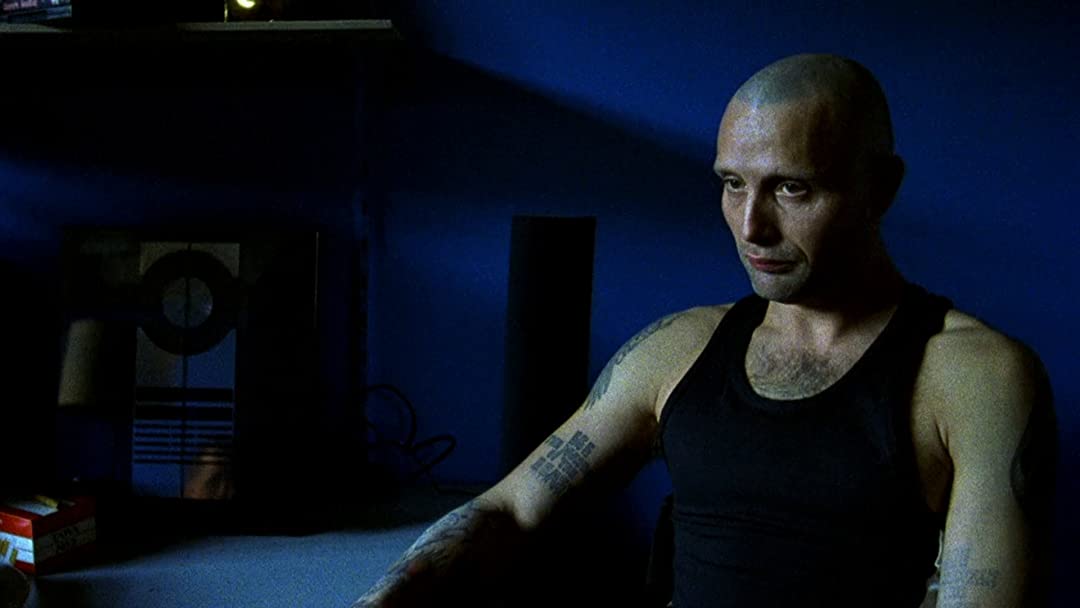 Nicolas Winding Refn Pusher II: With Blood on My Hands 2004
Refn is the master of blissfully pushing viewers to their extremes, a euphoric use of music, and giving nudity and sex an almost offensive quality.  Mads Mikkelsen gets quite heavy in the film, beautiful performance. Soundtrack by Peter Peter (Pusher, Bleeder, Pusher 3, and Valhalla Rising).

Woody Allen Alice 1990
(rewatch)
Watching this for William Hurt, film not as great as I remembered, not bad though. 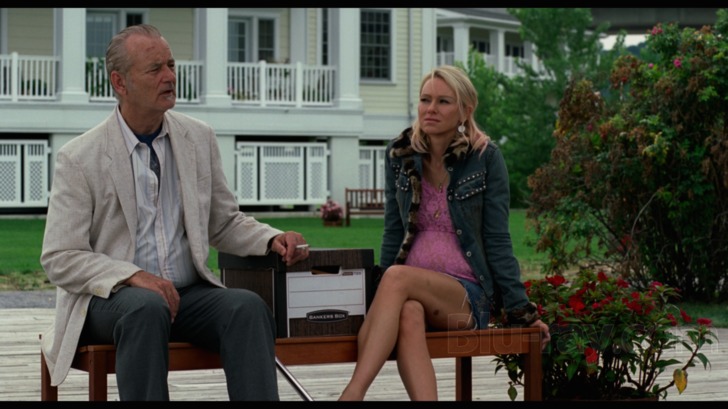 4.23.2022
Theodore Melfi St. Vincent 2014
(rewatch)
Traveling lately for work and family so less time in the dark enjoying plato's cave, got to sneak in a rewatch of St. Vincent. Not speaking of the lusterless musician, but the Naomi Watts / Bill Murray / Melissa McCarthy film.

Matt Reeves The Batman 2022
Beautifully shot by Greig Fraser (Dune, Killing Them Softly, Rogue One: A Star Wars Story, Bright Star) and edited by William Hoy and Tyler Nelson. Not a great film, but hard to not be impressed by its visual qualities.

Michael Winner Death Wish II 1982
(rewatch)
4K from Vinegar Syndrome. Not exactly essential 4K rewatch, but a great example of early 80s sleazy cinema that takes it a bit too far in making the viewer feel uncomfortable, and needing to take a shower to get the grime off, but not necessarily in a bad way. Part of the appeal for this film is the gritty krautish soundtrack by Jimmy Page.

Paul King Paddington 2 2017
(rewatch)
Didn't hit me much on a second viewing, but certainly not without interest. High Grant gives great performance. 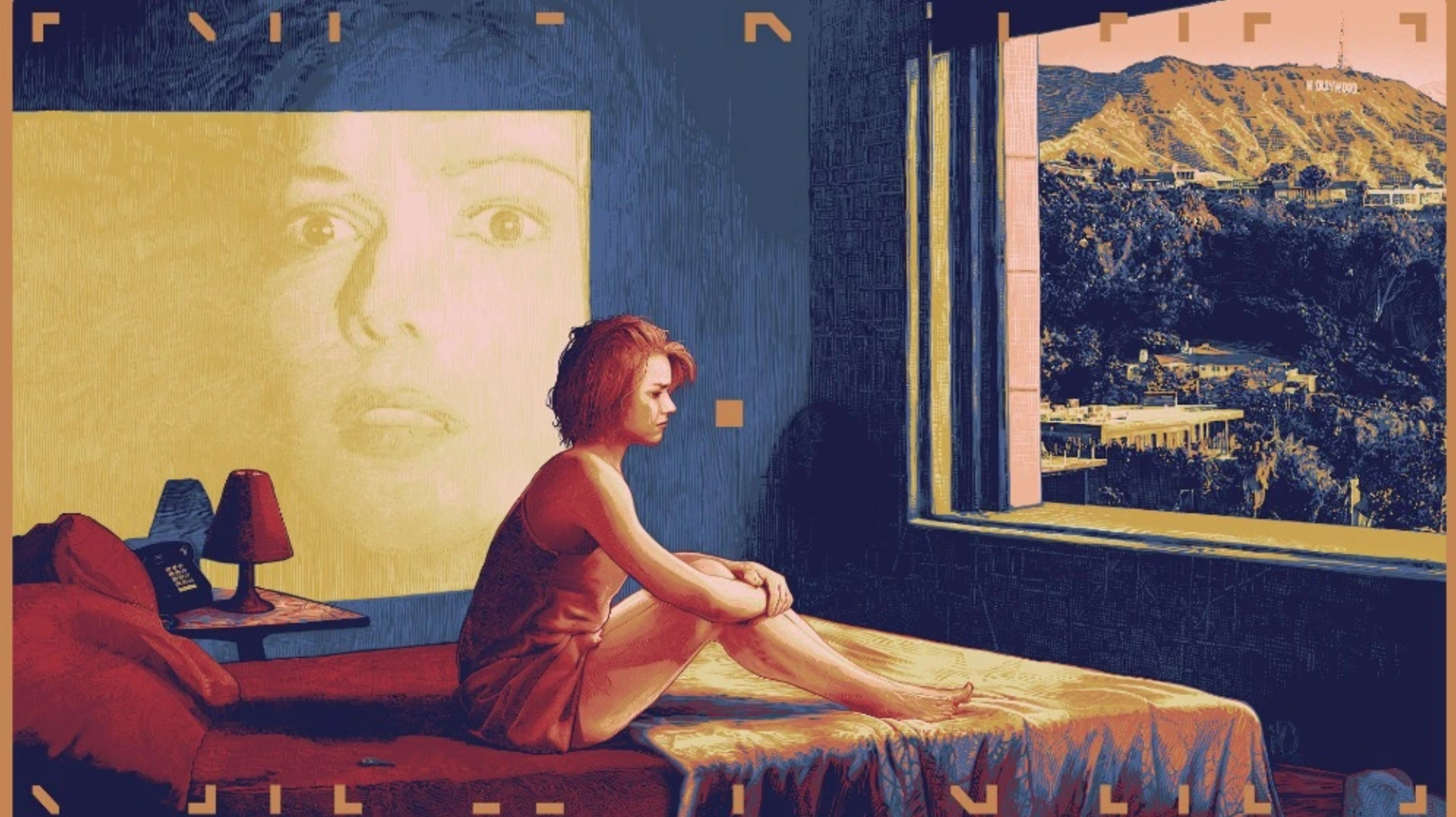 Norman Jewison In the Heat of the Night 1967
(rewatch)
Essential 4K rewatch via Kino Lorber.

5.5.2022
Mike Leigh Meantime 1983
(rewatch)
Huge Mike Leigh fan, but only second time seeing this. Classic for lovers of his work, and the work of Tim Roth, Gary Oldman, Alfred Molina, and Phil Daniels. 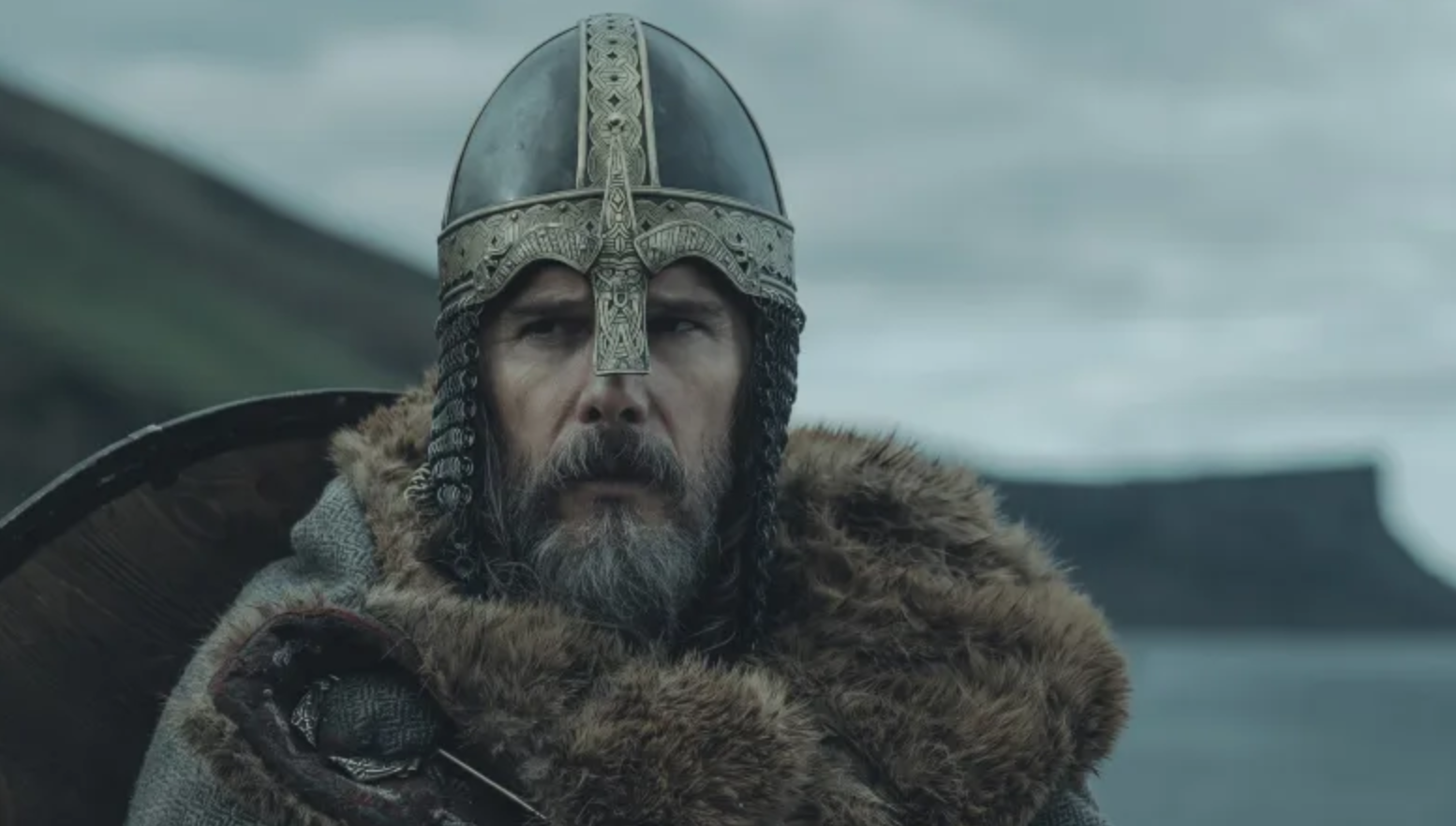 5.6.2022
Robert Eggers The Northman 2022
For my wife and myself, this was one of the most anticipated films of the year. Not huge huge Eggers fans, but certainly liked his other two films. After the credits ended, and my wife with a big smile said "how did you like it", I wasn't sure what to say. It took a couple of days to sink in, reflecting on it in my mind, for me to respond back to her "yes I liked the film, very good, would like to watch it again pronto". A few things that confused me initially was that the film aesthetically look, at times, like a video game, which was a bit off-putting. Also the story can be quite subtle and the references to Shakespeare needed some time to sink in. In a time when many Indie filmmakers are going out and making some of the worst piece of garbage super hero films, it is refreshing that Eggers makes a visionary big budget film, with layers of meaning, and performances worthy of the actors. Good stuff.

5.14.2022
Robert Eggers The Lighthouse 2019
(rewatch)
Post The Northman, getting into some Eggers rewatches. My favorite of his films, an absurdist aesthetic masterpiece in the tradition of Samuel Beckett, David Lynch, Krzysztof Penderecki, Harold Pinter, and Maya Deren.

Michelangelo Antonioni Blow-Up 1966
(rewatch)
I could spend days watching the park scenes in this film on repeat, or even just having the sound going.

Dario Argento Profondo rosso / Deep Red 1975
(rewatch)
David Hemmings double feature. Despite not being a fan of this film, the Goblin soundtrack is quite memorable and comedic accidental truck killing at the end is perfect. Looks beautiful in the Arrow 4k Dolby Vision release.

Reinaldo Marcus Green We Own This City 2022
Has moments of interest, but the story moving all around doesn't really work. Jamie Hector really stands out, great actor.

Brian Watkins Outer Range 2022
Was not particularly enjoying this show, and then found the last two episodes, and especially the ending to be too problematic. "Too problematic" seems to be my words for a lot of recent television, where moments in the show are quite good (like the actors, or the music), but an overall feeling of disappointment creeps in.

Kogonada & Justin Chon Pachinko 2022
In general, wasn't crazy about the show, but Justin Chon's Episode 4 was pretty good, especially in the way The Cure’s In Between Days (played live by Luamel) playfully interacts with the end of the episode.

Alec Berg and Bill Hader Barry season three 2022
Entertaining. Agree with my screening partner when see says "I sure miss the acting school".