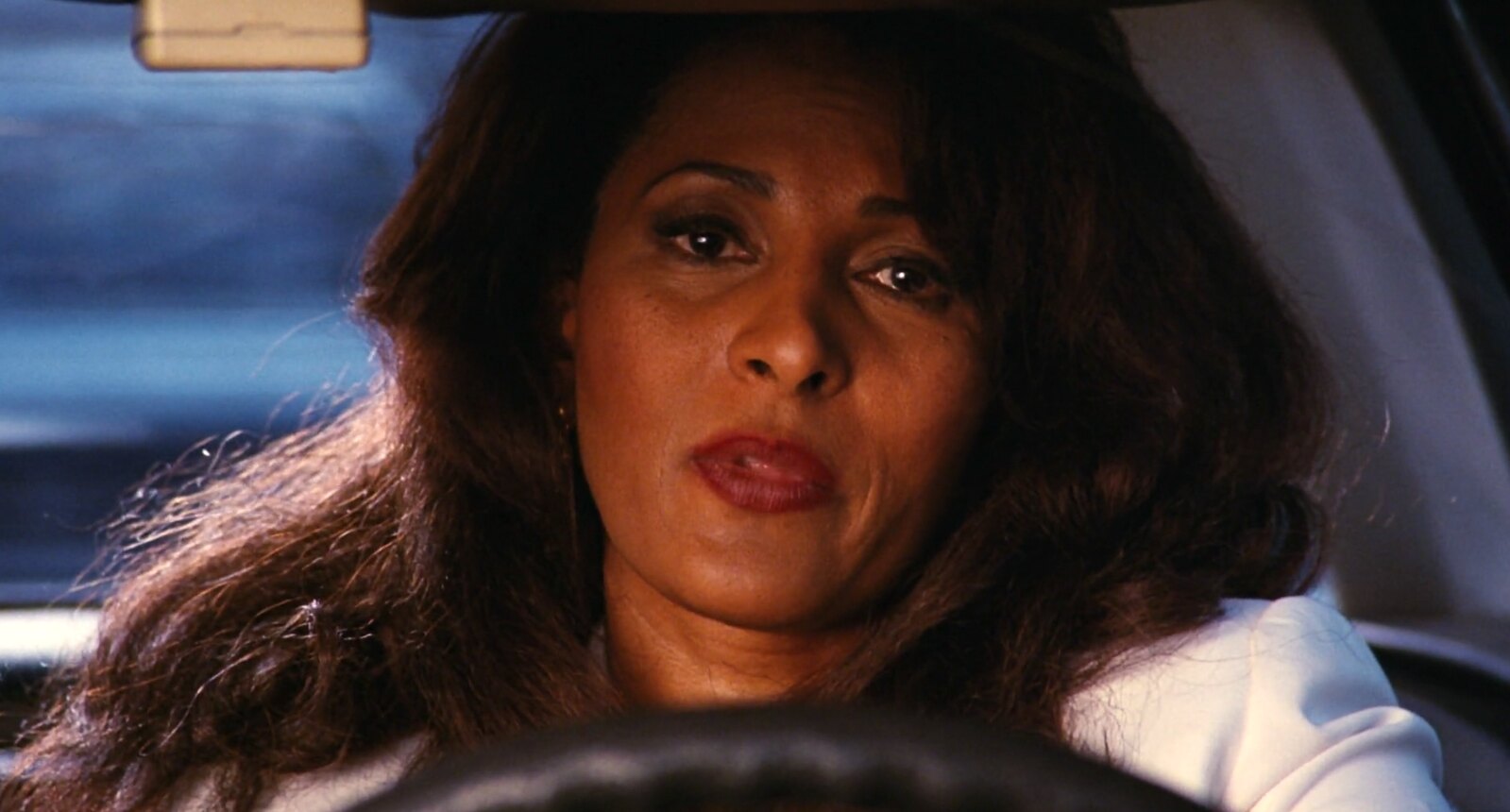 Equally strange on a second viewing. Kurt Russell and Richard Jenkins and the film a reason to watch a second time.

Slightly embarrassed how many times I have watched this film. Suffering vague Bay Area depression from time to time I would watch this for the comedy. Always like buddy films and this surely a good one. 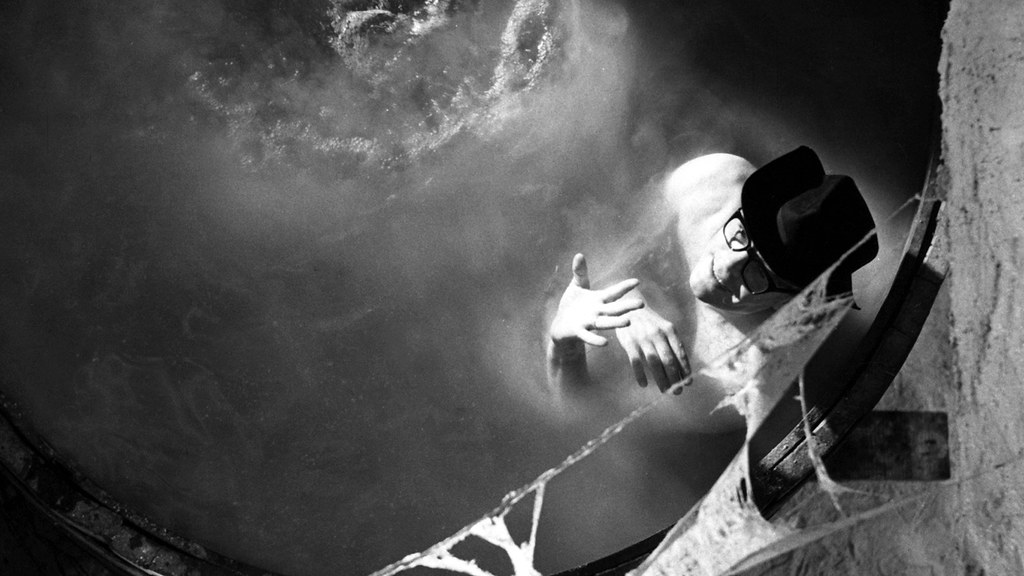 Watched this with my wife who hadn't seen it. Interesting seeing the opening shot a week later in Falling Down. Very nice extremes of black and whites. 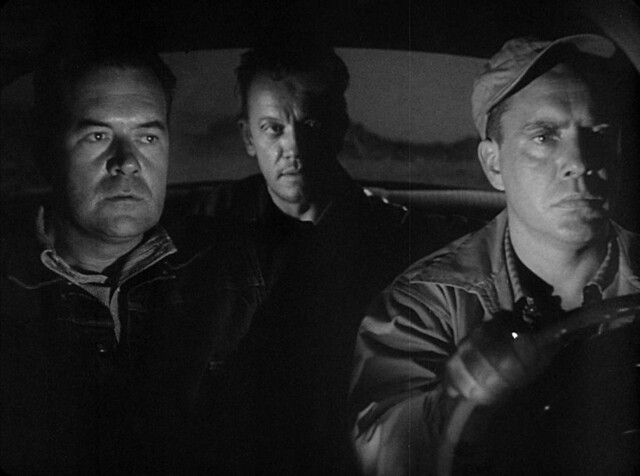 Another solid film from Mr. Lelio, I dig this guy's style. Especially the abstract photography in the dance club, and unique colors only digital photography can give you. Quite a film.

Shane Carruth - Upstream Color - 2013
(semi-rewatch)
Could not really remember why I was not taken by this film, but on rewatch I believe it to be the jarring editing that is a tad hard to connect with. Certainly a solidly made film but can't get into it. 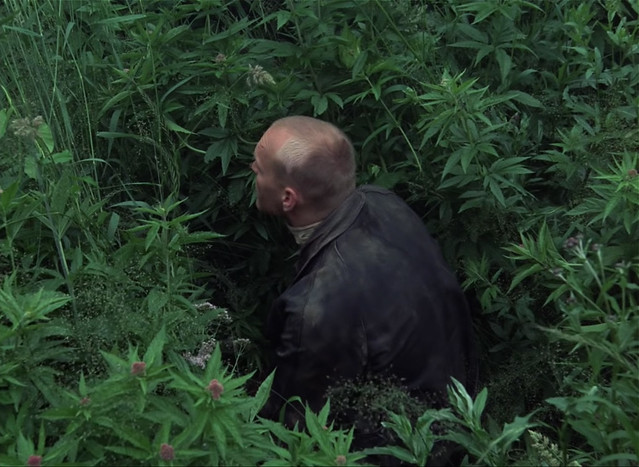 9.8.2019
Andrei Tarkovsky - Stalker - 1979
(rewatch)
One of those films that made this viewer become a solid film junkie. The number of nights I have spent looking for a vein trying to get that original high I got when I watched Stalker as a teenager i cannot count. 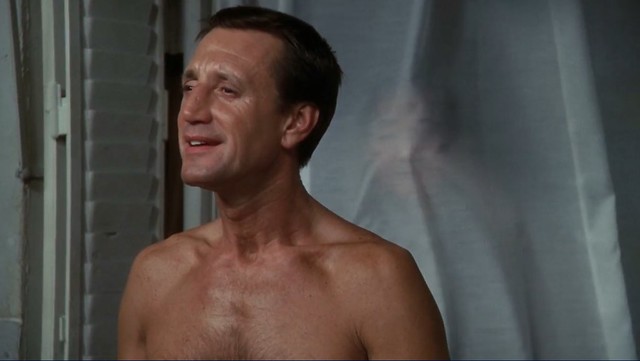 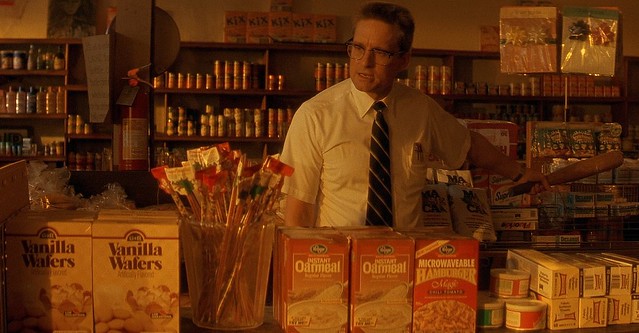 Joel Schumacher - Falling Down - 1993
(rewatch)
Another I had not seen in a while, one of the really great portraits of Los Angeles. Came out the year I graduated high school, I am surprised I didn't move to LA after seeing this, had a strong effect on me after growing up around the slightly dull East Coast light. 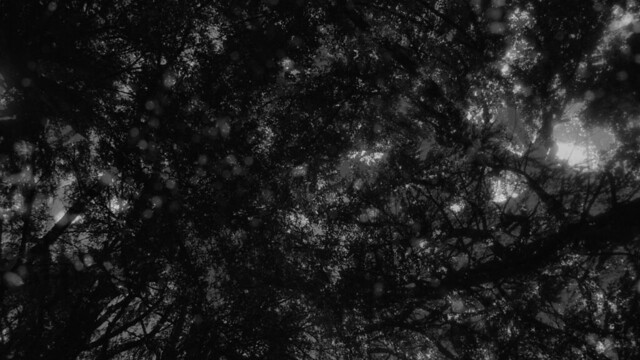 9.12.2019
Roger Donaldson - Species - 1995
I live two blocks from Michelle Williams. I will have to mention to her I saw the film next time I walk my dog by her house.

9.13.2019
Takashi Makino - EVE - 2002
Takashi Makino - Space Noise - 2015
Takashi Makino - Memento Stella - 2019
Three nights at Anthology Film Archive of Mr. Makino's work, starting with an early 16mm film EVE, and ending with his new 60 minute opus Memento Stella. Purely transcendental works beyond description, one can talk about the methods of constructions but these films are just pure experience, an immersion in the sublime. I found myself as a young man so transfixed by experimental film, but over the years felt quite alienated from it, which especially made these works resonate so strongly. Also these films in a way take a piss on the concept of film's superiority over digital; a trend I notice in the avant'garde and photography worlds. One wonders if an obsession for only celluloid is a bit fetishistic? And leaves little room for the idea that a true artist is someone that can conjure a sort of magic onto the screen (or the canvas or the speakers), and that the method they go about getting this magic to manifest itself is really not that important. 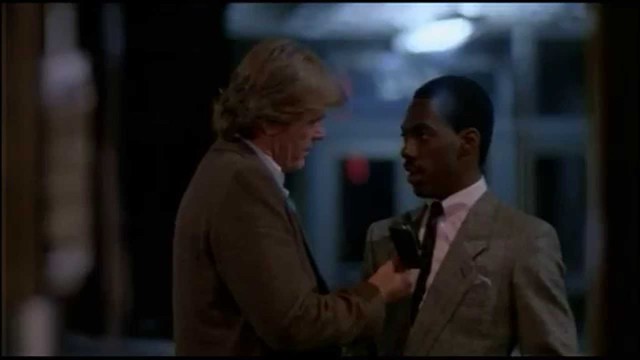 9.15.2019
Chad Stahelski - John Wick: Chapter 3 – Parabellum - 2019
(rewatch)
More effective on the big screen but this is def a solid one. I love watching Wick limp around like an old man the entire film, he does a great job at getting that broken gait to explode into pure violence and mayhem.

Greg Mottola - Adventureland - 2009
I have yet to see Mottola's film The Daytrippers, which seems to be one of those hidden gems from the 1990s, this and Superbad pretty good. Very good soundtrack.

9.18.2019 - 9.25.2019
David Milch & Michael Mann - Luck - 2011-12
(rewatch)
Felt like re-immersing myself into the world of the low-lifes of this show, particularly the crew played by Kevin Dunn (also in the first season of True Detective), Ritchie Coster, Jason Gedrick, Ian Hart and Richard Kind (most memorable in A Serious Man). It has that nice sort of Robert Altman quality where you can't totally understand what is happening much of the time. On a second viewing, I find large sections of the show hard to watch, partially seeing the depressing lives of these horses and additionally knowing that there were some deaths involved, but non-the-less this series is fully engaging and has some great moments.

9.20.2019
Ethan Hawke - Blaze - 2018
Finally seeing this film which I enjoyed very much. Some stunningly beautiful photography by Steve Cosens.

Sydney Pollack - Three Days of the Condor - 1975
(rewatch)
Another one of those 70s conspiracy thrillers...  perhaps not one of the best but certainly with some good moments like the beginning killings that are quite gripping in their randomness. 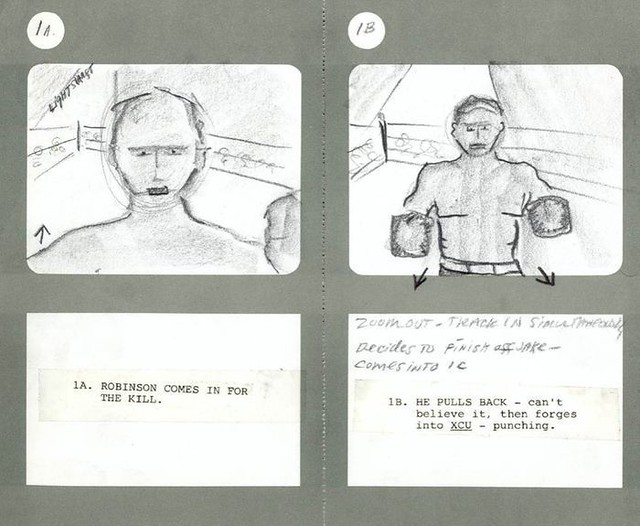 9.21.2019
Martin Scorsese - Raging Bull - 1980
(rewatch)
Just one of those great films worthy of a once a year revisit. I remember freshman year in film school seeing this in class on a 16mm print and before it started some older cats sitting in the theater ranking Scorsese films and putting this one first, and I realized I had some work to do as I had only seen Taxi Driver, Mean Streets and Last Temptation of Christ, perhaps Goodfellas. His early films especially the two docs Italianamerican and American Boy: A Profile of Steven Prince were films that this young film enthusiast studied very closely. After over 25 years of rewatching this film I would agree with those youngsters that it is certainly his most powerful film, not just because of the novel explorations of the possibilities of photography, camera speeds and editing, but also the comedy/tragedy/fragility/angst of the film is so palpable and makes the viewer in a way uncomfortable even though it is just such a pleasure to watch. Just a perfect film.

9.23.2019
David Fincher - Gone Girl - 2014
(rewatch)
Has some pretty good moments. Carrie Coon's performance is really strong, the subtitles of it escaped me the first couple of times but were very clear this viewing. She is one of the great actors working now. I love the Trent Reznor soundtrack as well. 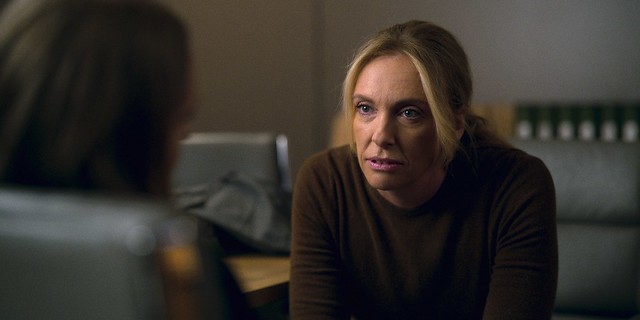 9.24.2019 - 9.26.2019
Lisa Cholodenko, Michael Dinner - Unbelievable 2019
Really powerful show of this true life serial bastard. Beautifully done, and in a way unique as it is a sort of female buddy cop show in some ways.

9.25.2019
Michael Ritchie - Downhill Racer - 1969
(rewatch)
Didn't have a clear memory of this film, was not totally taken by it but the skiing parts nice on the eyes. 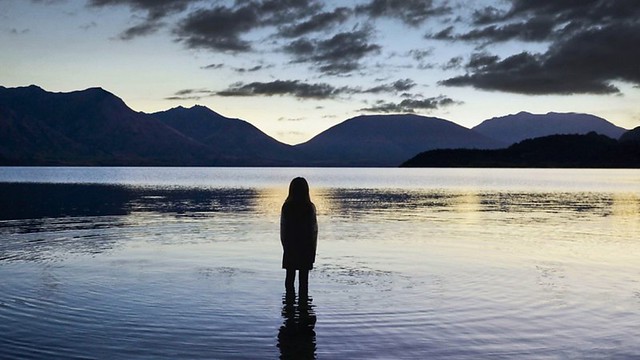 9.29.2019 - 10.5.2019
Jane Campion, Garth Davis - Top of the Lake - 2013
(rewatch)
Preparing for season two with a rewatch. Some great directing, photography and actorshippe. Landscape photography up there with Lord of the Rings and even Thomas Joshua Cooper.

Joe Berlinger - Conversations with a Killer: The Ted Bundy Tapes - 2019
Much better than the biopic. Impressive avant'garde editing of 70s footage emphasizing the horror of Bundy's deeds and the general unease of the decade.

Pella Kagerman, Hugo Lilja - Aniara - 2018
Based on the 1956 science fiction poem written by the Swede Harry Martinson. Quite abstract, a little lame at times, but with some pleasant visuals.
Posted by the art of memory at 10:45 AM

Re Stalker, I've done the same thing chasing the first otherworldly experience of watching it.I saw an old print twice in the theater and then later saw the new print again on the big screen.I actually think the new print is too bright and clean which actually detracts from the aesthetic experience.

yes indeed. watching these films initially on 16mm, the way they looked was pretty amazing!