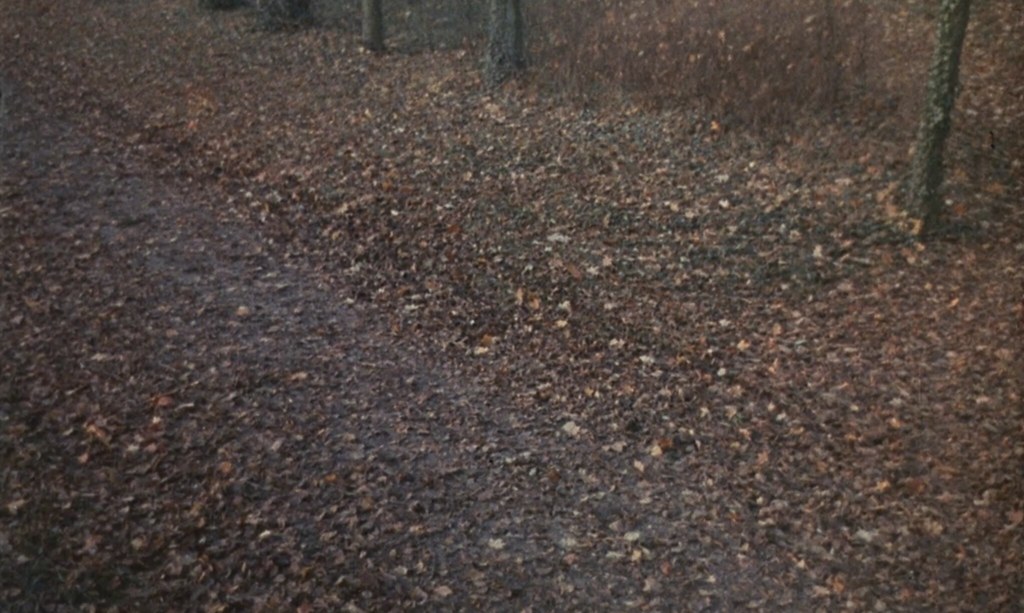 film's ending where the viewer finds themselves in the ambiguous area between dream and reality.

this slowly unfolds with the sounds of a clock, rain, footsteps, a horse-drawn carriage, and a cat. and is interrupted occasionally with dialogue (which here has been edited out).

in addition, rené longuet and pierre davoust did sound for le samouraï