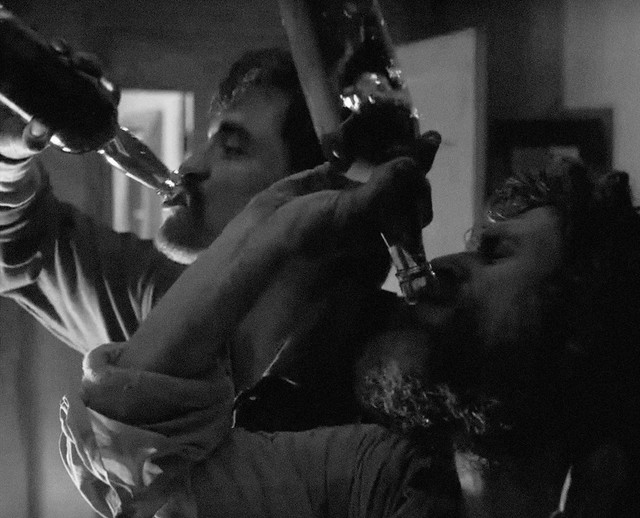 Written by Max and Robert Eggers, dialogue inspired by Melville and lighthouse keeper's journals. Starring Willem Dafoe, Robert Pattinson, and Valeriia Karaman. Black and white photography by Jarin Blaschke, also responsible for The Witch. Music by Mark Korven and sound design by Mariusz Glabinski. Striking film that wanders in and out of worlds related to Samuel Beckett, Stanley Kubrick (2001), Ligeti, Penderecki, Alvin Curran, Ingram Marshall (Fog Tropes), Sascha Schneider, Herman Melville, John Ford, and David Lynch..... The crazy distorted and overexposed screaming of Pattinson as he enters the light, was heavy early-Lynchian (The Grandmother, Eraserhead) with bits of Twin Peaks meets Curran's Maritime Rites. Superb. Watching Defoe go in and out of focus as he shouts about his under-appreciated lobster meal was one great joy to take in.  Astonishing how Eggers can make a popular film with ingredients that are so obscure to most of the viewing audience. Very nice film. 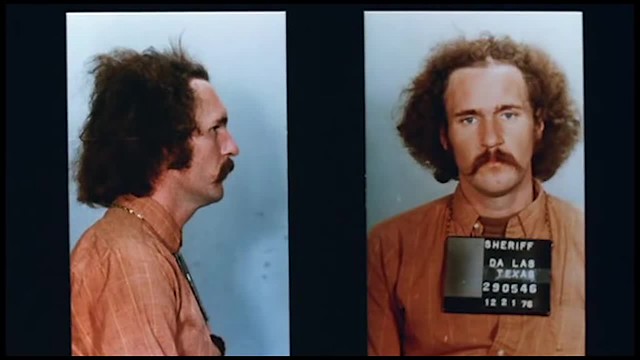 One of the best documentaries ever made? Did this film give birth to the Making a Murderer or podcasts like Serial? 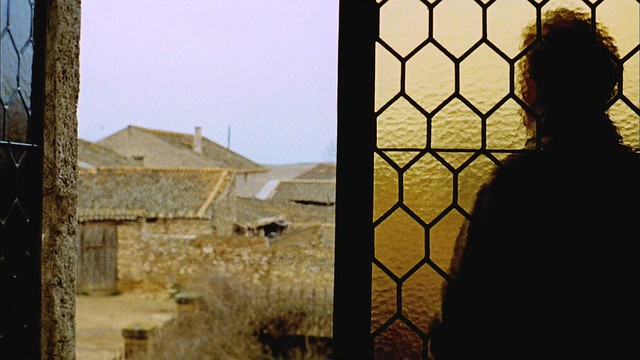 Have seen this many times always on a monitor. Projecting it really emphasized the color pallet as a character in the film. This and The Quince Tree Sun (Dream of Light) are my favorite two Spanish language films, I wish there was a Criterion Blu-ray of Dream of Light.

Sat next to Lili Taylor in a Brooklyn restaurant after hearing her on Maron, pretty cool. Went home and watched this film with her as I had not seen it. Matt Damon's first film. CT pizza is really pretty spectacular.

Reminded me very much of Paul Thomas Anderson's Punch Drunk Love, the way that sound (avant'garde in nature) is used as a constant mood instigator or a mood-fucker to use proper film talk. Elisabeth Moss is heavy in this film, she can transform easily from one character to another. Ultimately had trouble with the film though, felt too heavy handed most of the time but worth watching for the most part.

My wife came up with a big list of films from this year we had not seen so we are going through as many as we can. Interesting subject matter here for this viewer. I read Anton Lavey's holy bible when I was a kid and thought it was fascist nonsense. I understand these Satanic Temple cats distance themselves from his Social Darwinism. The head of the order Lucien Greaves is quite striking and could easily be a movie character. 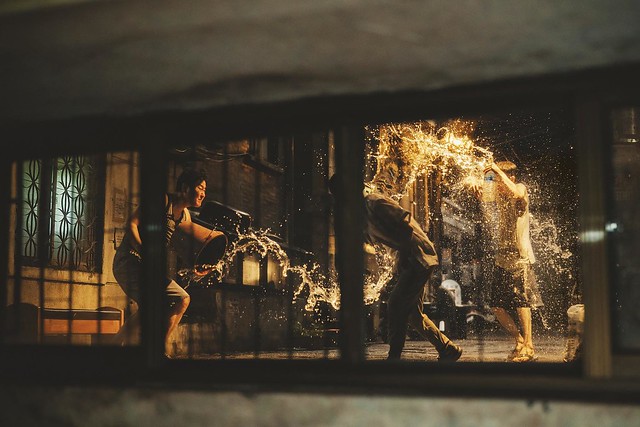 Memories of Murder is perhaps my favorite Korean film, just spectacular. I quite liked Mother, but not to the same level. Parasite, in terms of seeing the film once, is equally as impressive as Memories of a Murder, and one can see why Bong Joon Ho won the Palme d'or. So far, Parasite and The Irishman are this blog's list of Best films of 2019, it would be hard to choose one over the other, and I can imagine re-watching over and over both of these films. For Parasite, what one notices initially is the complete originality of the film. It is difficult to think of another similar film or other influences besides just what comes out of Bong Joon Ho's own deviant mind. I made sure to not read up on this film before seeing, so I basically knew nothing about it except that there was a Loachian commentary on class inequalities. So the ending of the film was like a kick in the face, and completely overwhelming. I think the most memorable part of the film was when Geun-se (the crazy fuck with the bloody face) ascends the stairs from the basement, grabs a knife and wreaks havoc into the backyard. His last words of "Respect" (which he also mutters earlier in the film) completely overwhelmed this viewer, the extreme gravity that comes from this actor's face and voice, was almost unlike anything I have seen in a film. There are many lower depths to this character, from fleeing loan sharks and death, to confusing the viewer as to whether he has his proper wits about him (is he in fact a half wit)? The director of photography Kyung-pyo Hong also did Burning, The Wailing, and Mother. Really stunning look to this film. The above still of throwing water on a urinating man was so bloody beautiful. How the hell did they make that shot work so well?

Perhaps I shouldn't have put this as I didn't finish, I loved the actors and the feel of the film but couldn't get into the story and turned it off.
Posted by the art of memory at 12:01 PM