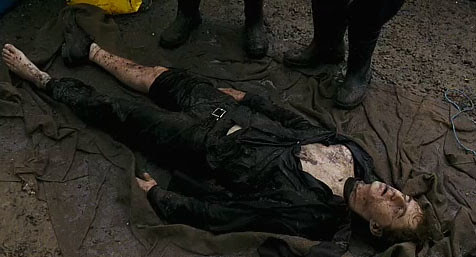 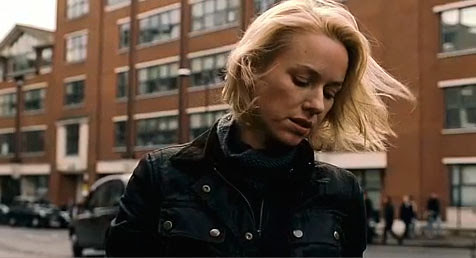 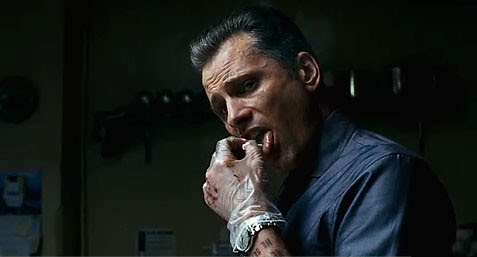 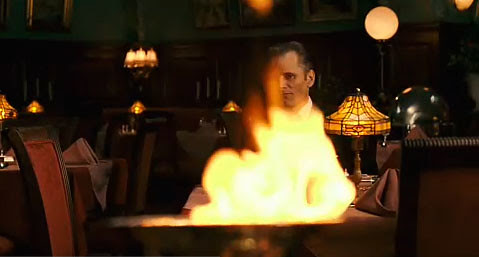 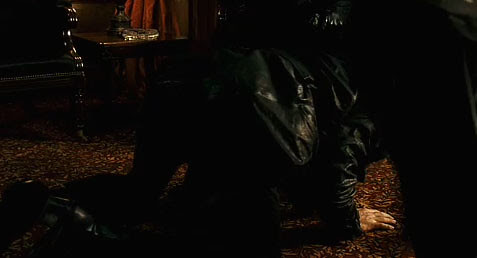 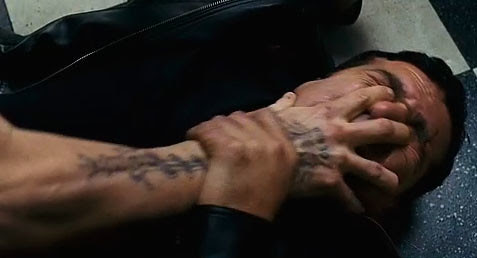 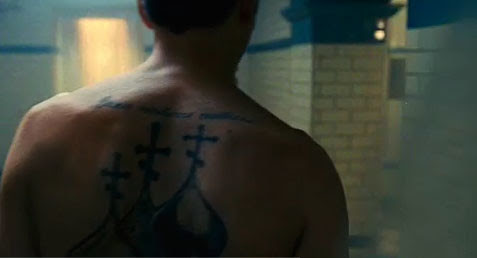 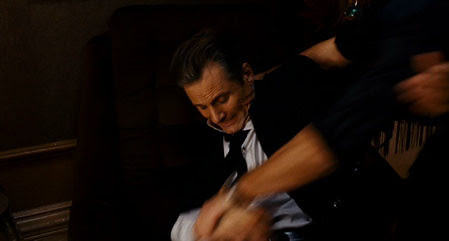 (my apologies to mr. cronenberg for not having included him in this artofmemory survey, he has always been one of my favourite filmmakers, and this new film is certainly one of his best, a truly beautiful, disturbing and complicated work. a teacher in school once remarked that a truly great film always makes the time after leaving the theater seem like a continuation of the film, that perception is heightened and even changed, but in a way specific to the vision of the director. an example for me has always been when i first saw a robert bresson film, the sounds i noticed on the rainy streets after the film, were sounds i had never heard before, and every footstep was like a note from j.s. bach's goldberg variations, complex and sublime. not only this, but the relationship of sound and image out in the street, was something right out of the film, and i remember nearly falling numerous times. this feeling was certainly felt in the extreme after leaving eastern promises late last night, and continued even into my walk this afternoon.)
Posted by the art of memory at 4:24 PM

I am yet to see this movie. When I think about Cronenberg I can not but to think about Videodrome :)

i like his early work (scanners, they came from within, the brood) and his recent stuff (the last 3) the most. i think he is on a real roll now, each one is better than the other.

eastern promises is a brilliant i would like to invite you to write a review on our site www.reelsuave.com
it should be around 400 words and should contain some of your recommends in order to contact my email address is
john.antony.1985@gmail.com

Eastern Promises stayed with me for a long while after watching it at home curled up on Couch with Blankie on.... after looking at these stills and reading this review triggered certain scenes and atmospheres i was immersed in on viewing this exquisite piece of filmmaking.
I was only slightly disappointed by the ending... it felt rushed in comparision to what came before... maybe I didn't want it to finish
?

thanks for the comment, i forgot i wrote this.
one damn hell of a film, i have watched it a couple of times since, i really love these 2 viggo mortensen films cronenberg did. just perfect, can't remember the end, will have to watch again soon. sure put you into an odd world that is great if you are interested in it